22 Uplifting Facts That Can Make You Burst With Joy

Few people know that if you start fake laughing hard you will eventually start laughing for real. From real-life stories to playful pictures that you might come across on the internet, there are thousands of reasons to make you smile.

It’s in Bright Side’s nature to offer ear-to-ear smiles to its readers, which is why we made a selection of things to make you feel like a kid with a new toy.

1. Sea otters hold paws while they sleep so that they won’t drift apart from each other.

2. Just like us, mama dolphins sing to their babies in the womb.

3. Norway knighted a king penguin and his name is Nils Olav.

4. Puffins are monogamous birds and mate only once during their lives. 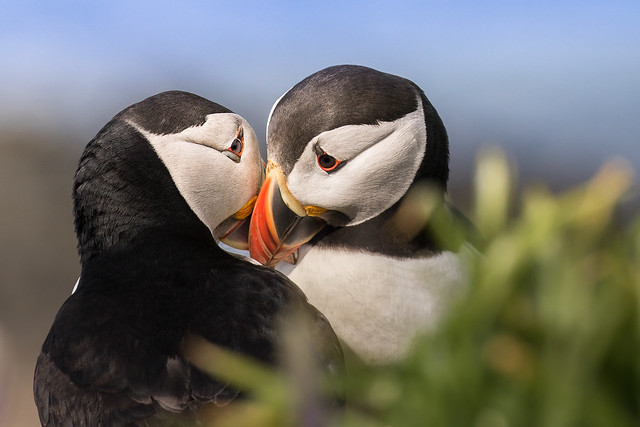 5. Polar bears clean their fur by rubbing themselves (heads, backs, and tummies) on the snow and pushing with their legs.

6. In Turkey, there are vending machines that take bottles in exchange for giving food to stray cats and dogs.

8. A cat version of the Corgi exists and is just as cute: it’s called the munchkin cat. 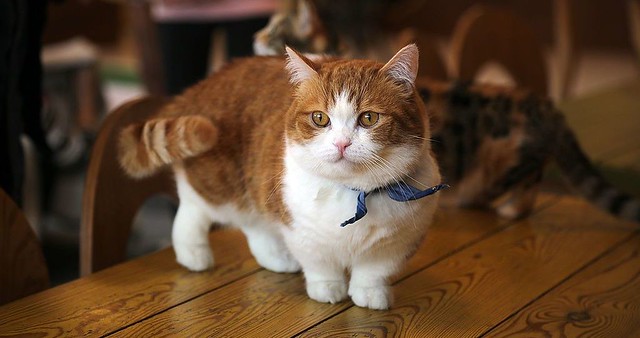 9. No one knows why, but humpback whales protect seals and other marine creatures from killer whales.

10. Baby elephants like to suck on their trunks seeking comfort, exactly like human babies do with their thumbs.

11. Scotland’s national animal is a unicorn.

12. When damselflies mate they form a heart shape. 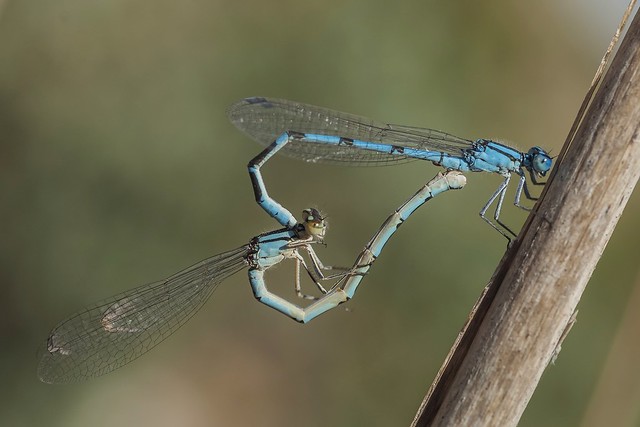 13. Like humans, cows have best friends and being with them makes them happier. 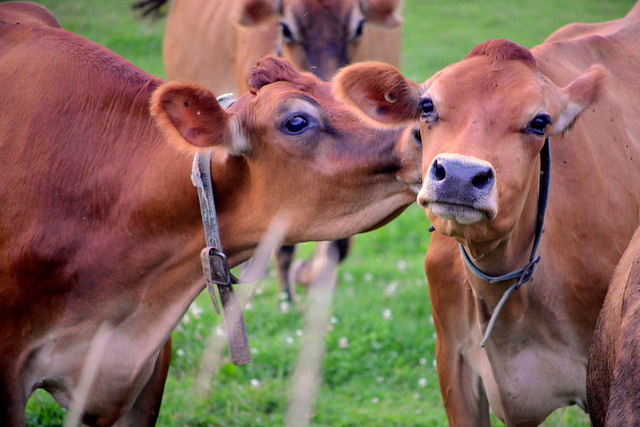 14. Actors Wayne Allwin and Russi Taylor, who lent their voices to Mickey and Minnie Mouse, were married in real life.

15. Marvel created “The Blue Ear,” a superhero to support Anthony Smith, a kid with hearing problems.

16. Iceland is a mosquito-free country.

17. Because of its consistency, honey doesn’t spoil and can be consumed even after centuries.

18. Muriquis, a monkey species, start their days with group hugs.

19. A group of grandmas in Tennessee, the “9 Nanas,” have baked and offered goodies to strangers in need every week since 1977.

20. To show their gratitude for the help they received during World War II, The Netherlands sends 20,000 tulip bulbs to Canada every year.

21. Just like humans, young goats pick up accents from other goats.

22. According to physics, every element on our planet was previously formed at the heart of a star: we are made of stardust.

Just thinking that someone, somewhere is having the best day of their life puts a smile on our faces. Is there any fact that brightens your day just by bringing it to mind? Share those positive facts with someone who needs a brighter day and make someone else smile too.

7
0
11
4
19k
© 2014–2020 TheSoul Publishing. All rights reserved. All materials on this site are copyrighted and may not be used unless authorized by the Bright Side.