We Are Happier When Someone Else Does Our Household Chores, According to a Study

Imagine that a stranger gave you $40, asking you to buy something that would make you truly happy, and think about what you would do with it. We believe that you’d probably spend it on new clothes or would prefer to relax at a spa because these are the methods you usually use to uplift your mood or relax. And we bet that you haven’t ever thought about outsourcing your household chores. But scientists say that this is a pretty promising investment and that the age-old saying that money can’t buy happiness is not entirely true.

Bright Side wonders how it’s even possible to buy happiness and suggest you to dive into this question with us. 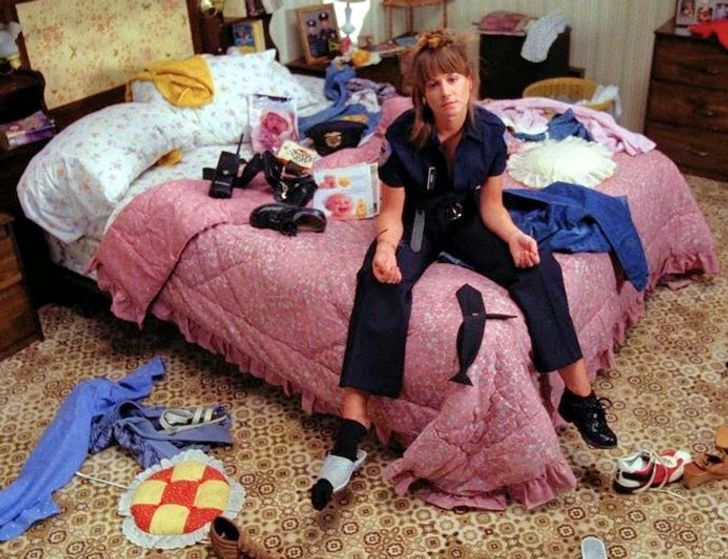 A feeling that there are never enough hours in the day is a central question of the modern world. And a lot of people live under the pressure of time that significantly lowers their quality of life and contributes to anxiety, unhealthy habits, and the development of insomnia.

Scientists claim that spending money on things that are able to give you extra time can improve your life satisfaction and overall happiness. If you still don’t know which choice is better — to spend time to save money or to spend money to save time, we believe that this study will help you make the decision and open your wallet for the sake of happiness. 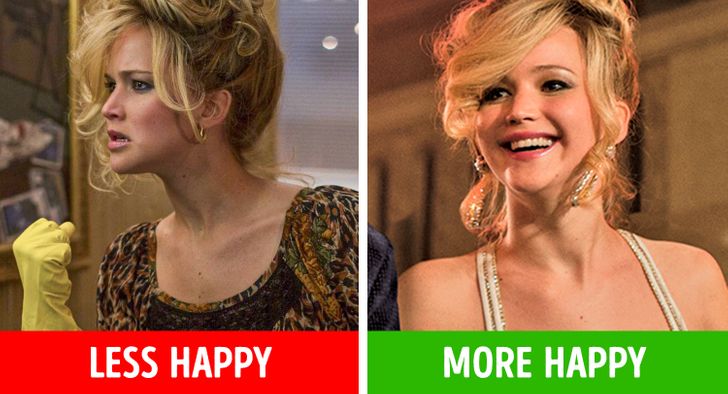 To begin their study, the scientists asked the participants if and how often they paid to delegate household chores, like for example cooking, cleaning, or ordering takeout. And then these answers were compared to their overall happiness and feelings of stress. Across all surveys, people were more satisfied with their lives when they regularly spent money to avoid unpleasant daily tasks and spent their free time on other activities. These results didn’t depend on marital status, number of children, income, or working hours. 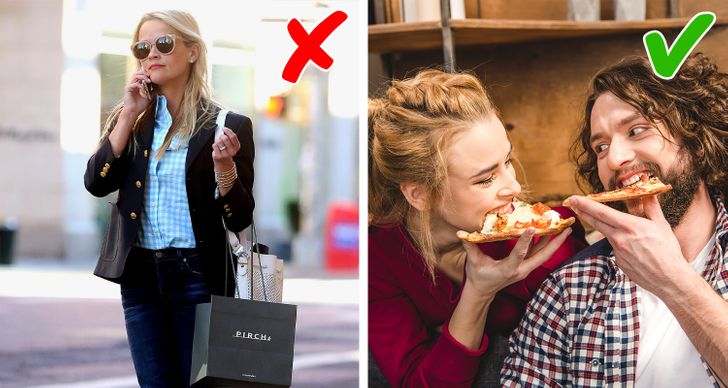 Then the researchers conducted a field experiment to confirm the results. They randomly chose 60 adults and gave them $40 to spend on a purchase that would save their time on one weekend and another $40 to spend on a material purchase on another weekend. It may come as a surprise, but people felt happier when they spent this money to outsource the tasks they didn’t want to do. This experience was linked to an increased positive effect and less time stress. 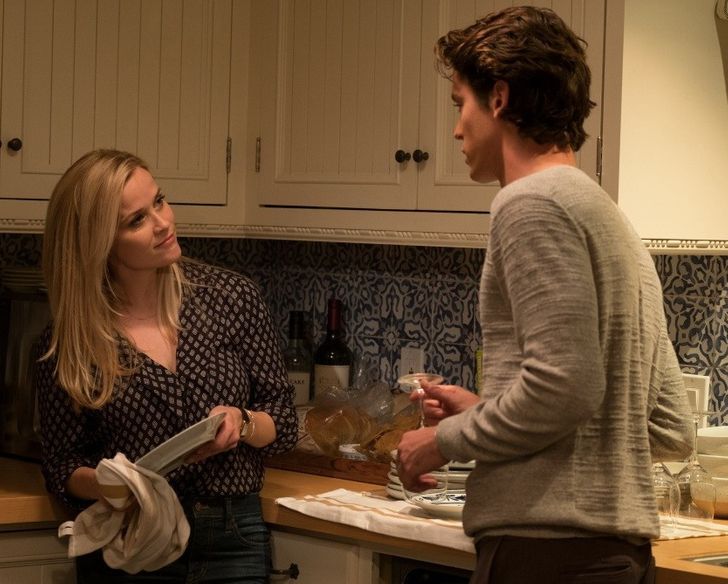 But people don’t tend to make the right choice in real life. A survey of 98 adults showed that only 2% of them would use money to save their time. There are several reasons for this behavior. First of all, people believe that they don’t have enough money to spend in such a frivolous way. But we can see that even if you don’t have tons of money, using it to get rid of an annoying task is a pretty smart choice.

In other cases, people may even feel guilty about outsourcing these tasks or don’t want to look like they aren’t able to maintain their own houses and yards. And sometimes they just don’t understand what they’re losing. It’s easier to know how much money you are going to spend on a particular product, but there is no way to estimate the happiness you can gain if you change something. 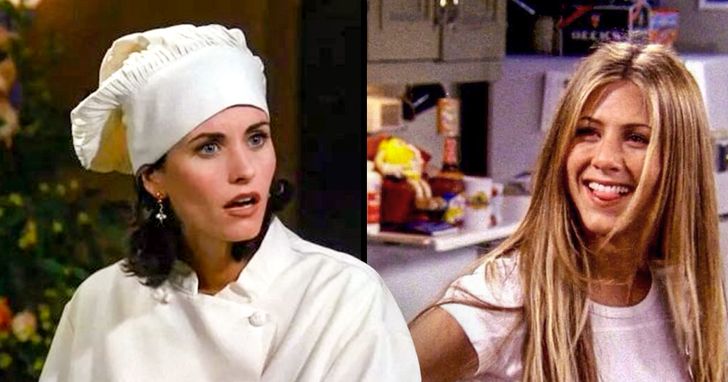 We are happy to say that now you know at least one secret that can make you happier. And if you want to make the feeling of guilt less intense, try to think about the joy and quality time that this can give you. Of course, sometimes we aren’t able to shorten the amount of our work hours, but it’s totally within our power to stop wasting time doing undesired things.

Do you think it’s fine to buy some free time for ourselves or is there anything that stops you from doing this?