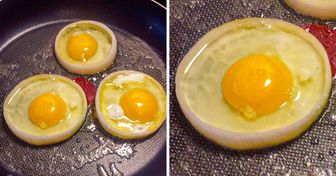 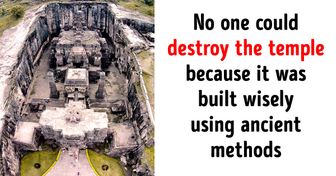 20 Photos That Show How Marvelous the World Can Be

Internet and social media have made our world much more accessible. All we have to do now is just grab a phone and take pictures of some extraordinary things the world has created. Remember, they can be found anywhere, even in the most ordinary places like your kitchen or summer garden.

Bright Side has carefully collected a compilation of photos that once again show us how spectacular this world is and how crucial it is for us to take care of it.

1. Drainage canals in Japan are so clean they even have fish in them. 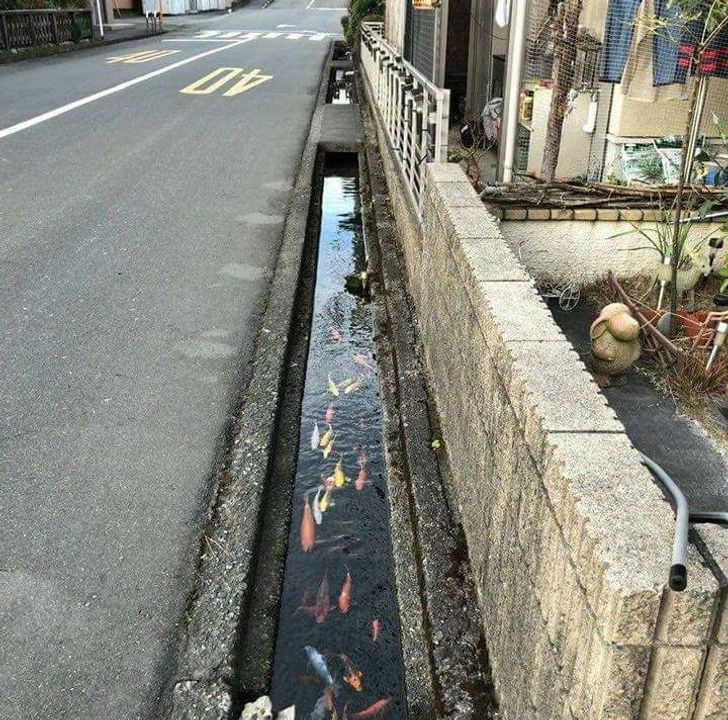 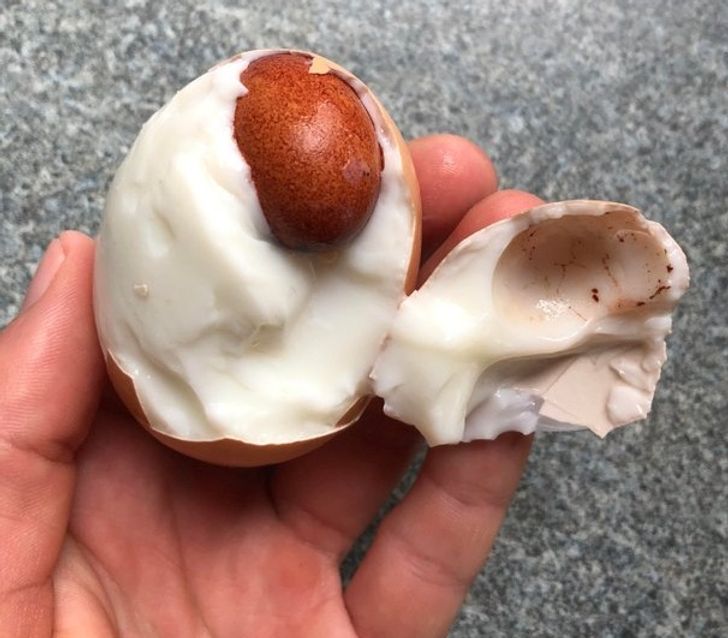 3. This fish looks like it comes from a fairytale. 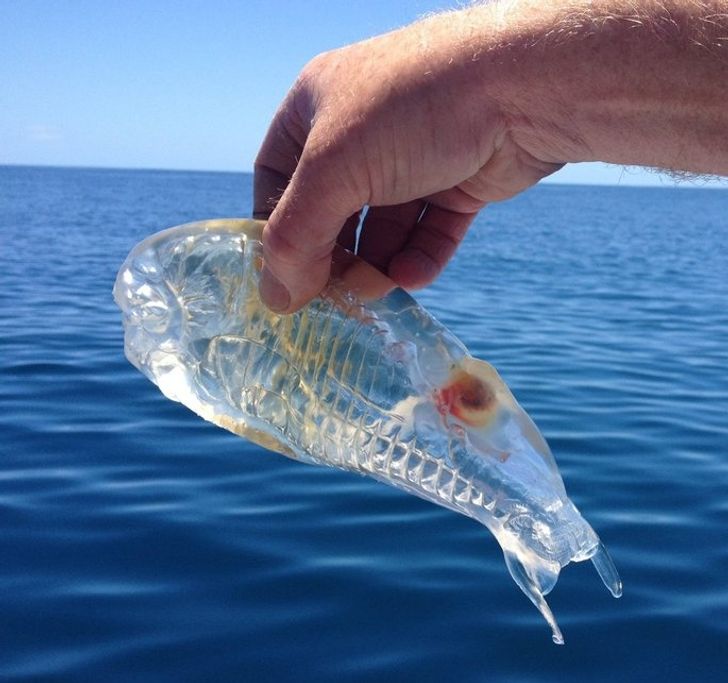 4. Ice blocks block the river so it has no other choice but to just overflow, and this is what happens in when it freezes. 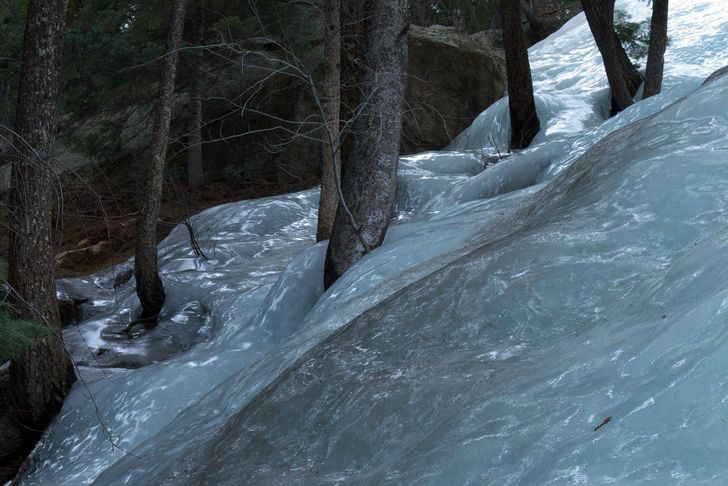 5. Sometimes it’s hard to believe what nature is capable of. 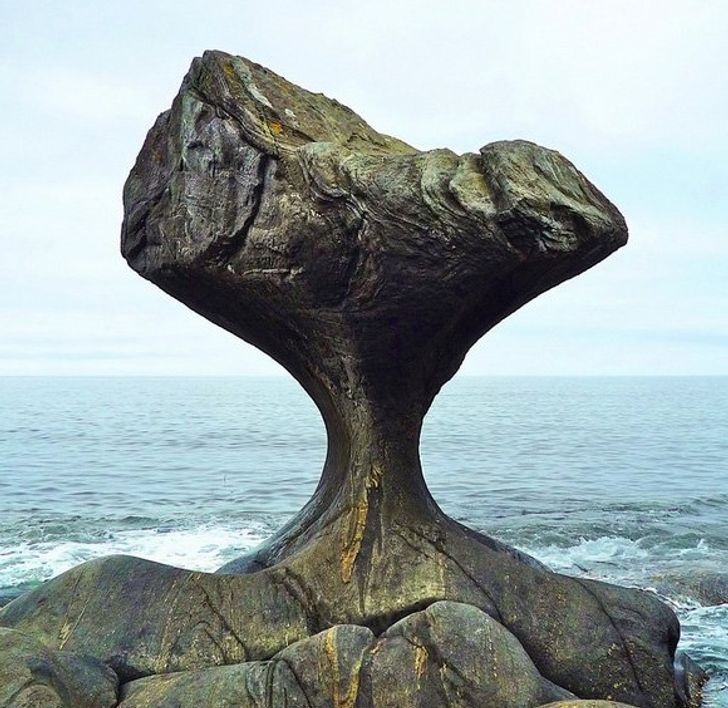 6. A man grew a forest in a guitar shape in memory of his wife who passed away. 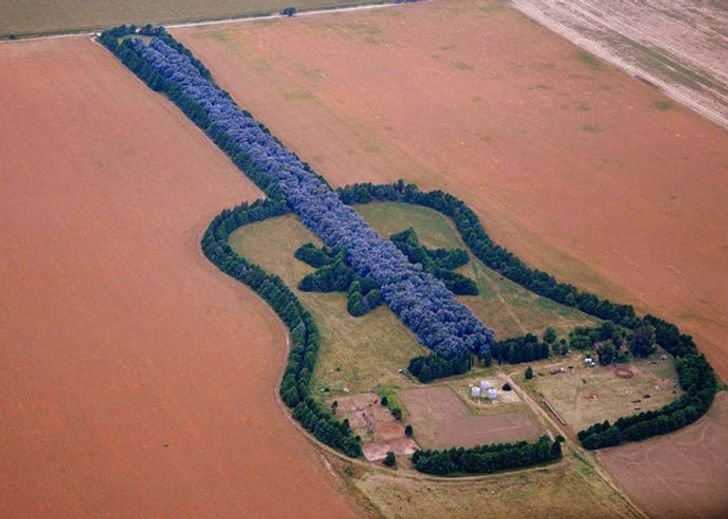 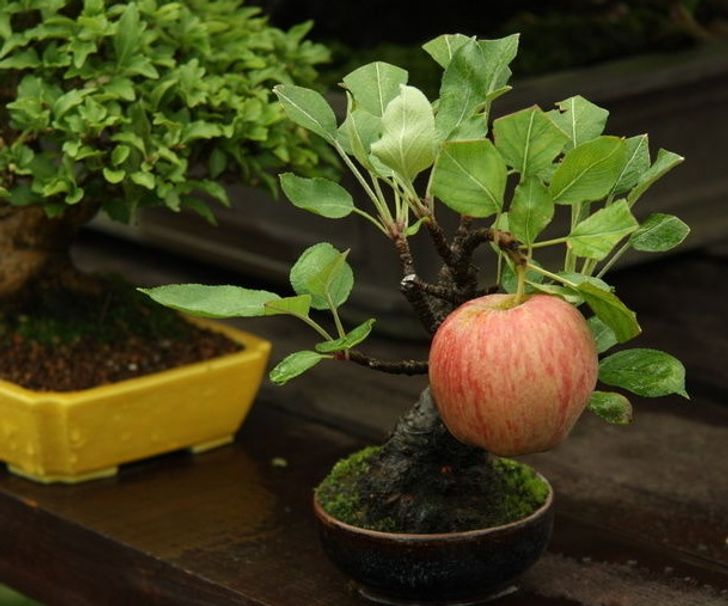 8. This butterfly is a bilateral gynandromorph, literally half male, half female. 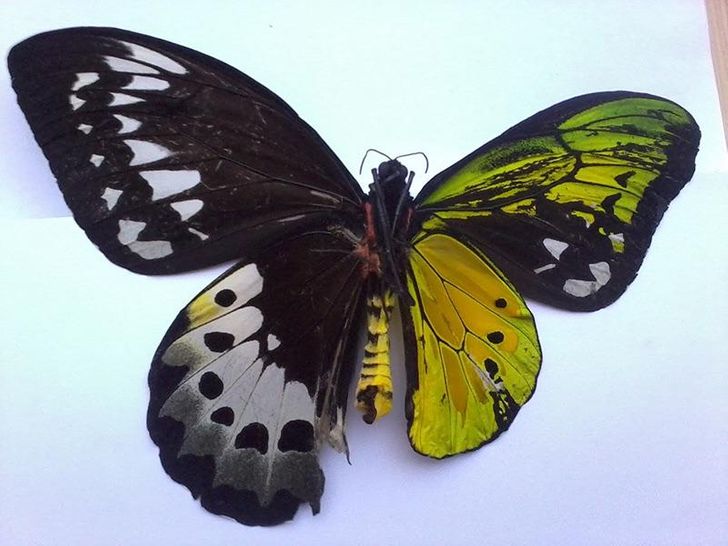 9. This is what a rail route that intersects a runway in New Zealand looks like. 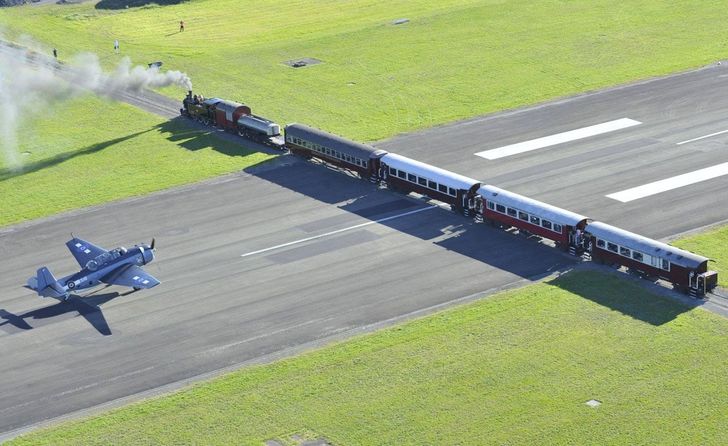 10. Nature will always find a way to prosper. 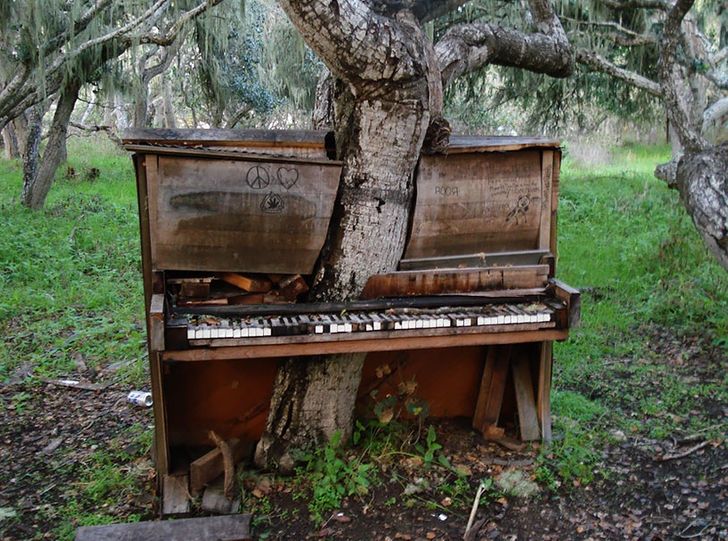 11. A Chinese swimming pool during a heat wave 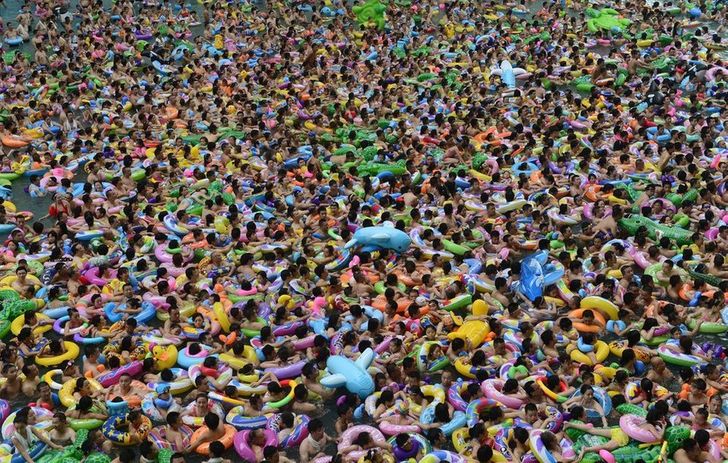 12. There’s an island in Croatia that looks just like a fish. 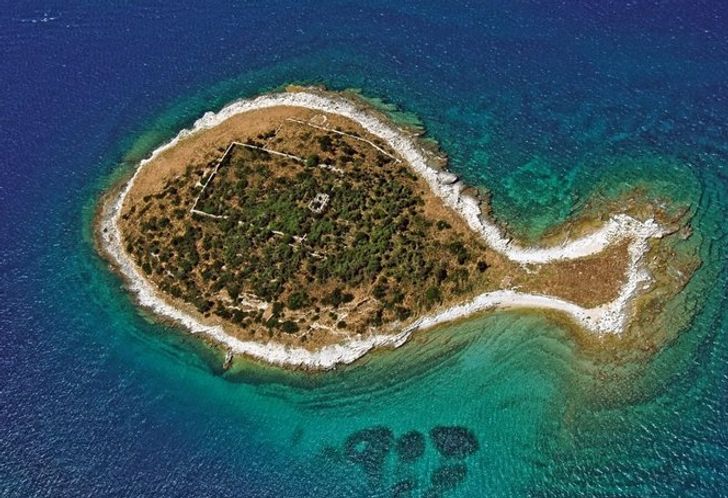 13. The stick I found looks like a burning torch, flame included. 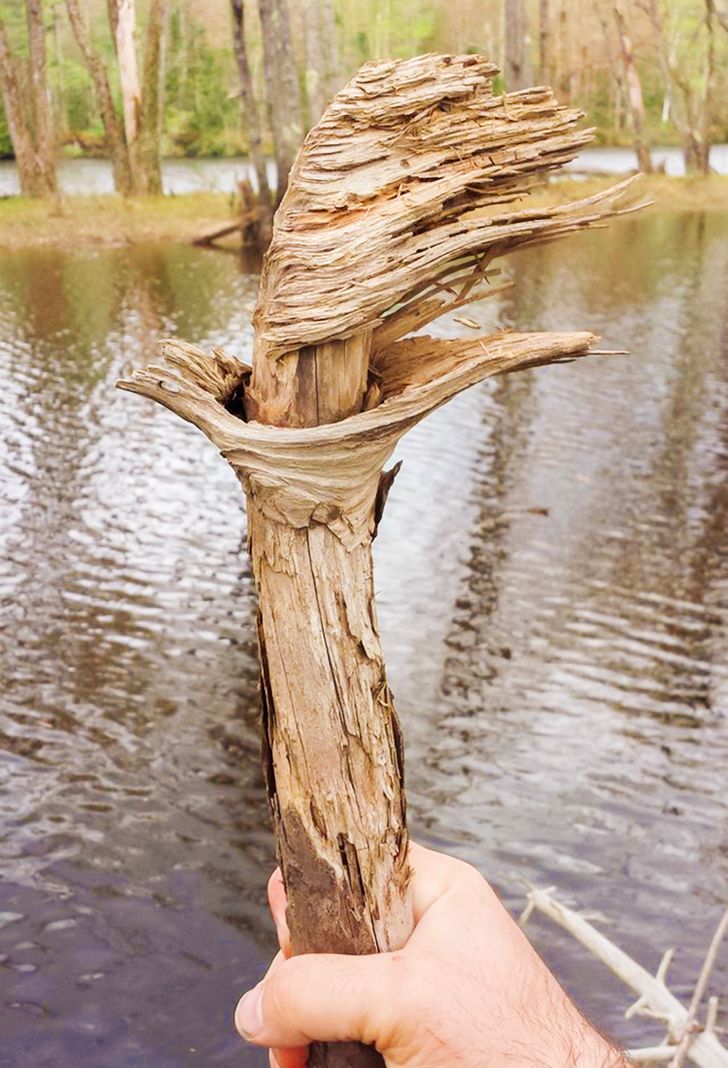 14. This train runs through an apartment building in China. 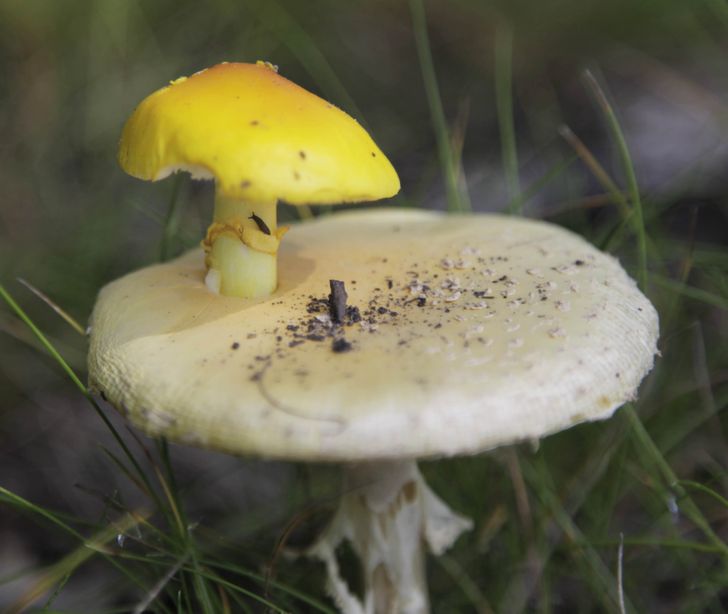 16. This tiny tree is growing between the sidewalk. 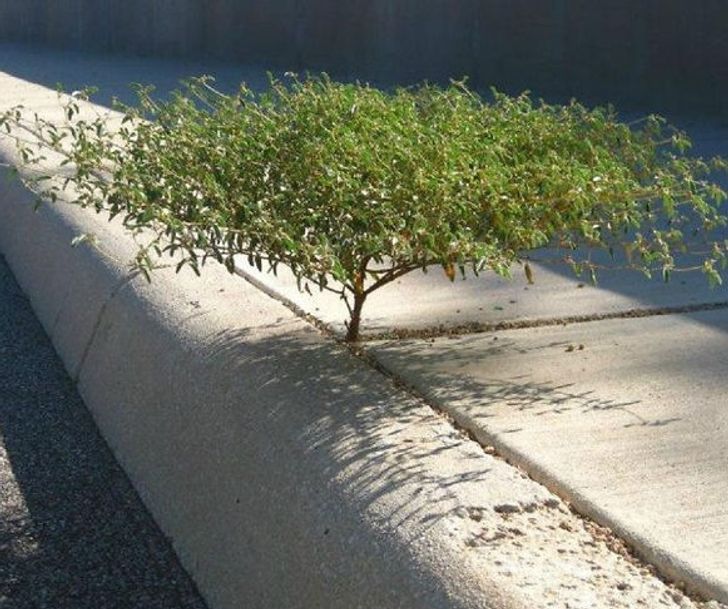 17. There is a secret Buddha statue hidden by a hill of lavender in Japan. 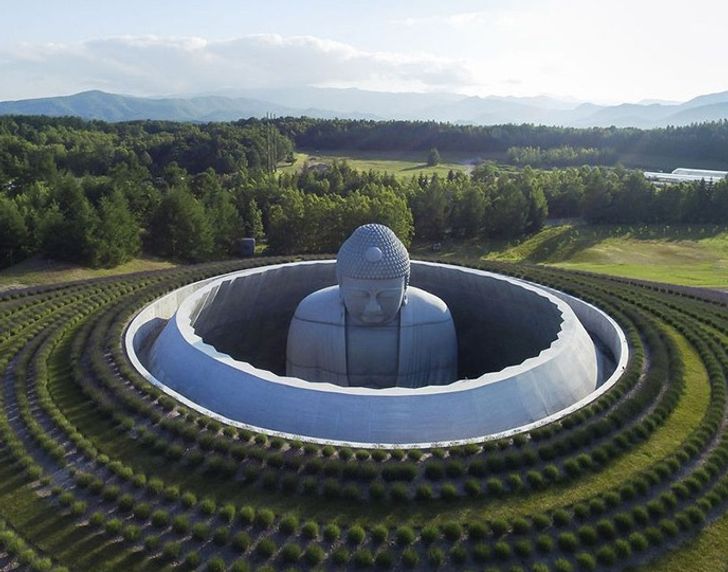 18. Looks like this rainbow is about to jump off the cloud.

19. This is what an egg laid by an Australian ghost shark looks like. 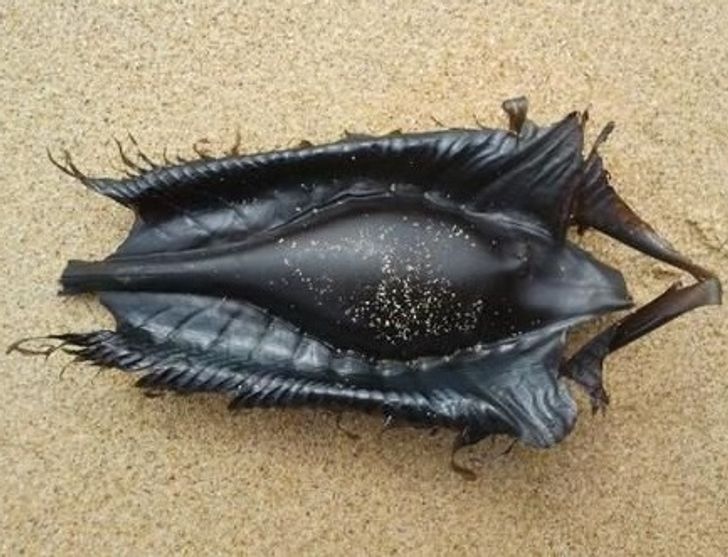 20. A part dog and part wolf who is so giant people think it’s fake. 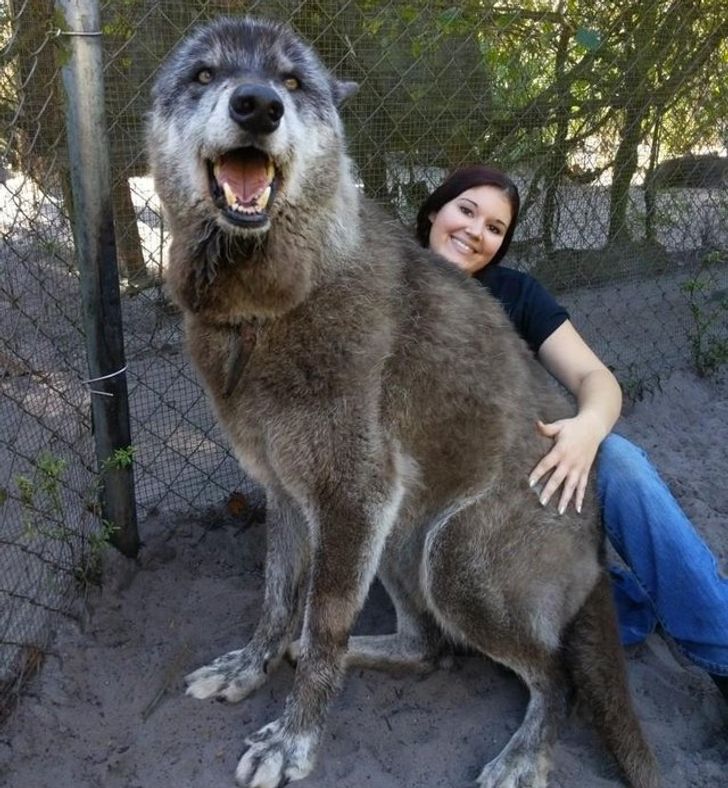 Which of the following pictures impressed you the most? Have you ever encountered anything as unique as in the photos above? Let us know your opinion and who knows maybe the next picture will be yours.