Warmth toward animals always adds 100 bonus points when it comes to men. Tom Hardy may be known for his brutal characters, but there’s much more to him than just a tough actor. He’s sharing his huge passion for dogs with the world, so if you’re also a dog lover, take a look at these 14 pics that are soaked in mutual admiration and you will surely admire Tom Hardy even more.

Here at Bright Side we love Tom Hardy, and Tom Hardy loves dogs — which basically makes him the perfect celebrity. Here’s some proof, scroll down and enjoy! 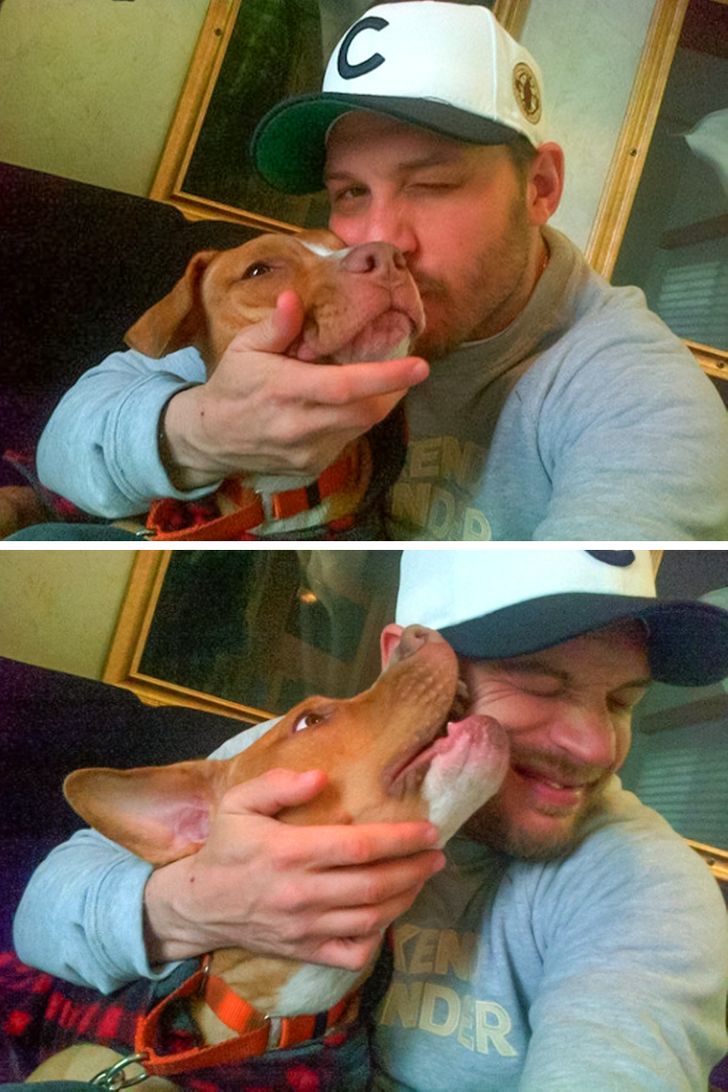 Tom shares in an interview that, for him, dogs are the most loyal and unconditionally devoted creatures and he even compares them to angels. Hardy also confesses that he considers himself a dog deep inside. 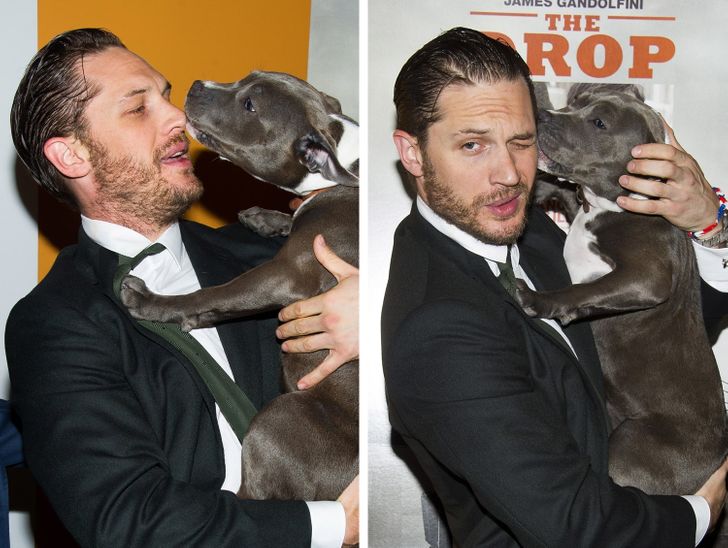 According to the British actor, a dog is the heart of a family and a home with a dog is a happy home. 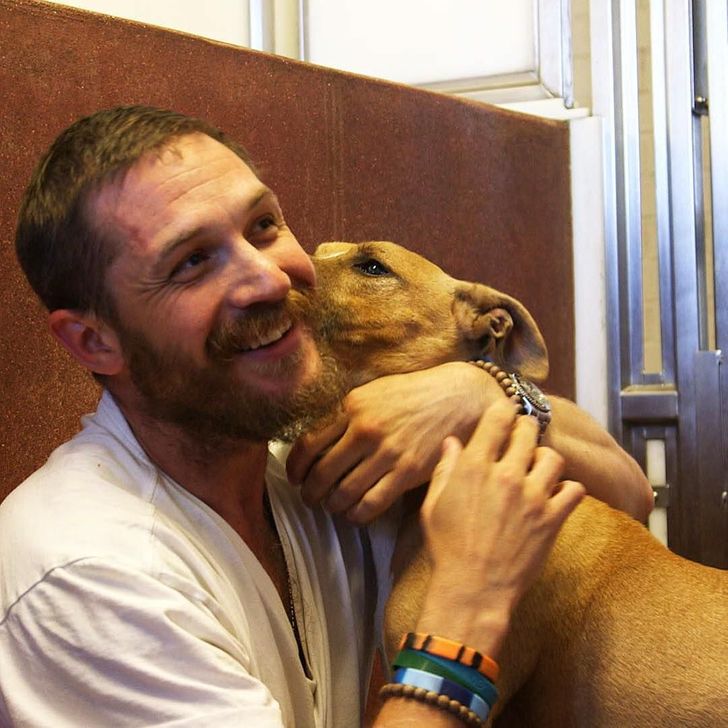 The actor’s love for dogs is widely known to his fans, and Tom constantly proves it by posting cute selfies with his furry friends on his Instagram page. 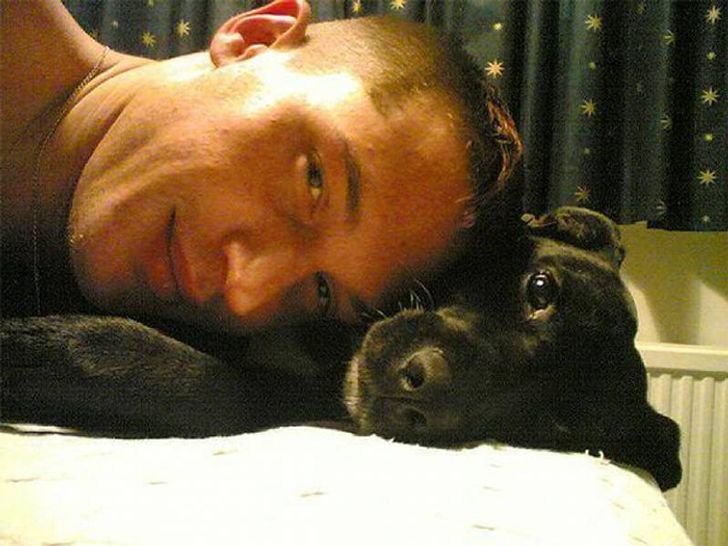 In addition, there’s even a fan account that is entirely devoted to pictures of Tom Hardy chilling with his different canine buddies — and it has over 100k followers. 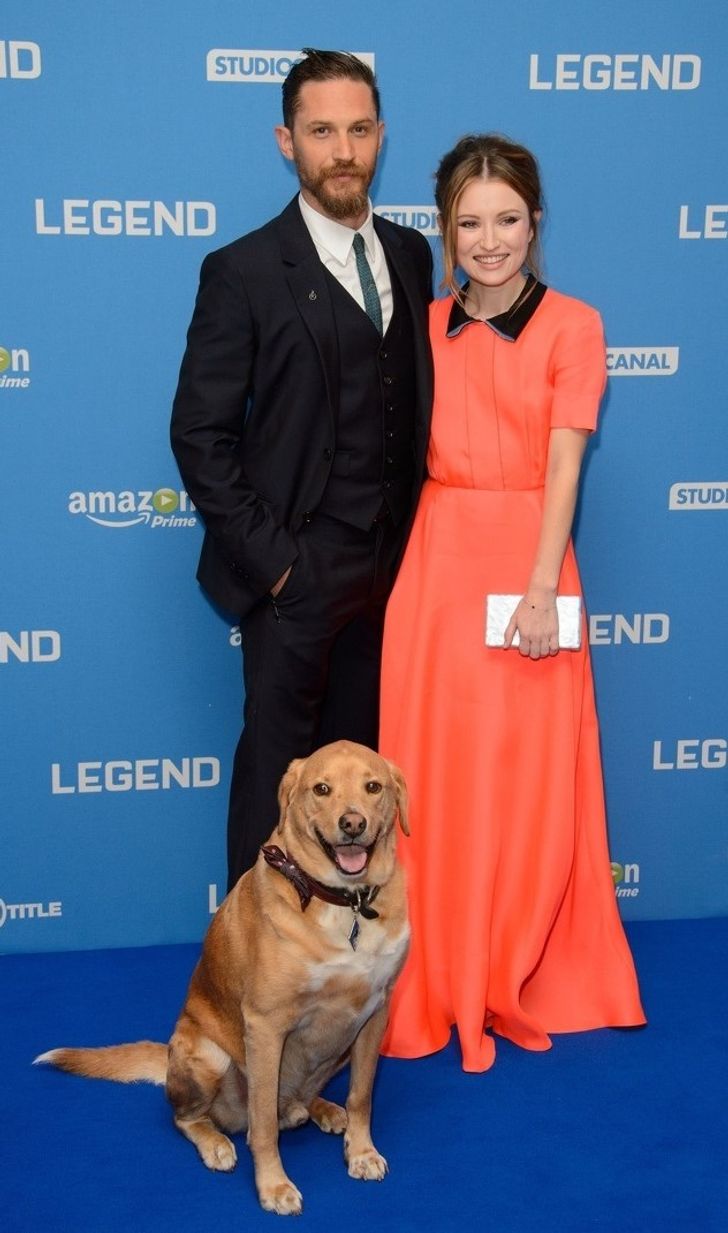 In an interview, Tom also shared that he considers adoption to be the only option. That’s how it happened with Hardy`s furry companion Woodstock, when he was an 11-weeks-old puppy, Hardy saw him running on the highway and could not just pass by. Since then, both have been inseparable for more than 6 years — Hardy even took him to the premiere of the film Legend in 2015. 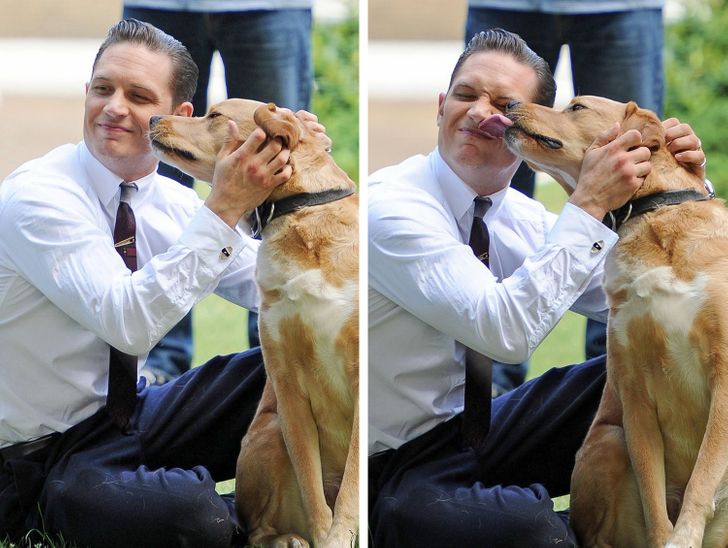 In June 2017, the British actor shared the sad news that his beloved friend Woodstock had passed away of aggressive polymyositis. Tom posted a heartbreaking letter, full of love and appreciation, where he praised his companion and confessed that the world was a better place, when Woodstock was by his side. 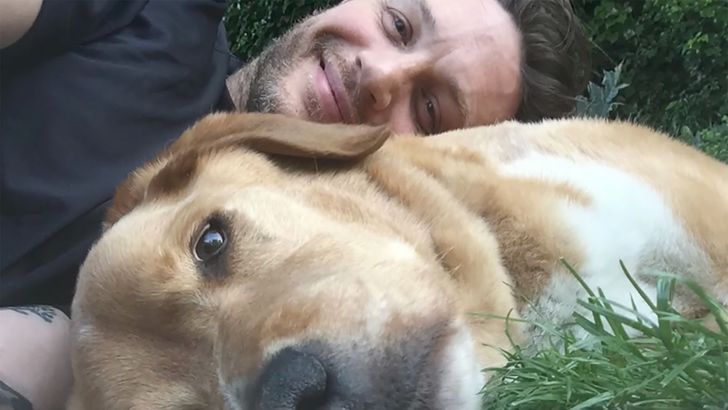 Today, Tom is constantly helping homeless dogs find homes and is actively involved in PETA campaigns. He admits that wherever he goes, he always finds dogs and if people are looking for a dog, he’ll find them one. 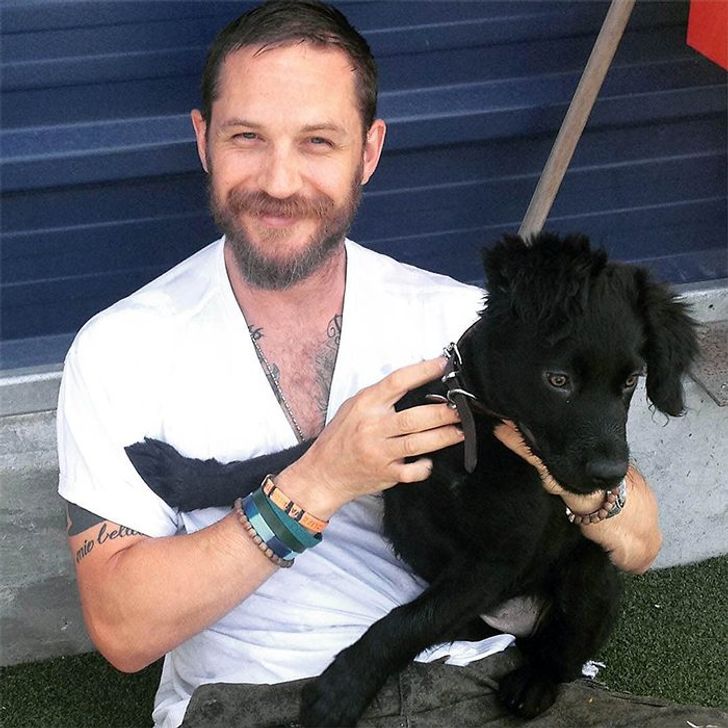 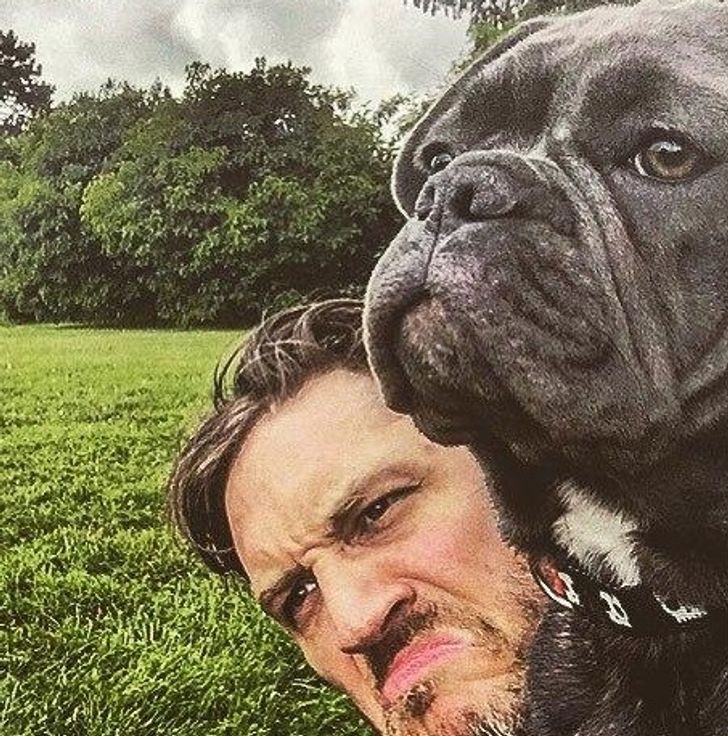 He also shares that he has friends who used to work with the police and who now have kennels, and they report to Hardy when they have dogs who are looking for a home. 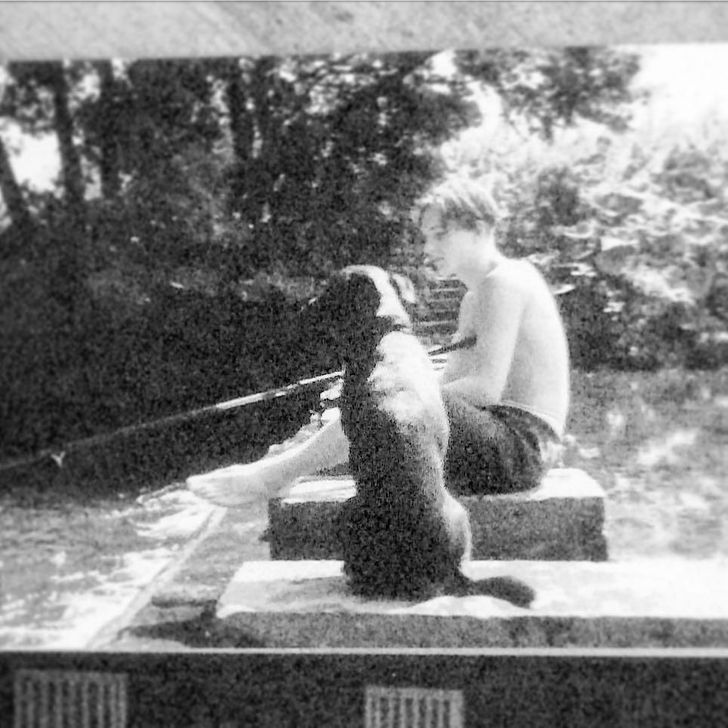 The picture above is a throwback of Tom Hardy and one of his dogs, Max, that proves Tom has been a dog person from an early age. And he still remains one.

Do you know of any other celebrities that adore dogs? Share with us in the comment section below!