7 Mind Puzzles That Can Increase Your Brain Power

According to a scientific study published in 2012, the risk of Alzheimer’s disease is significantly reduced in those who regularly engage in mind-stimulating activities. This means that people who actively play games like chess or who solve puzzles are not affected by Alzheimer’s or dementia until much later in life!

Here at Bight Side, we love brain-stimulating activities of any kind! Today we have gathered some riddles that will help you keep a sharp mind at any age. Good luck! 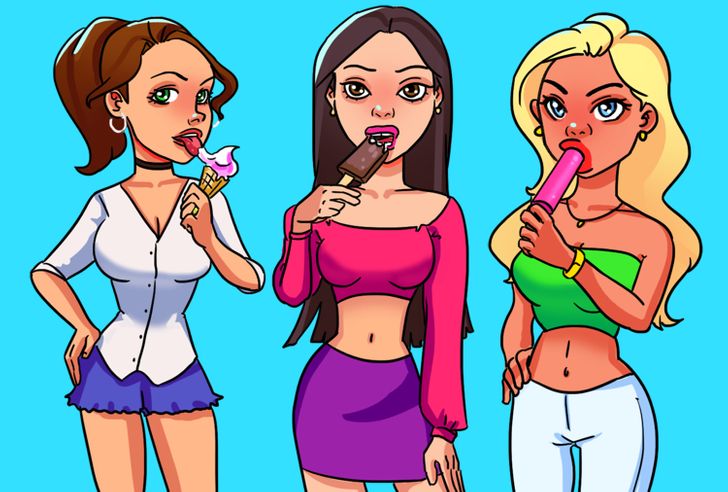 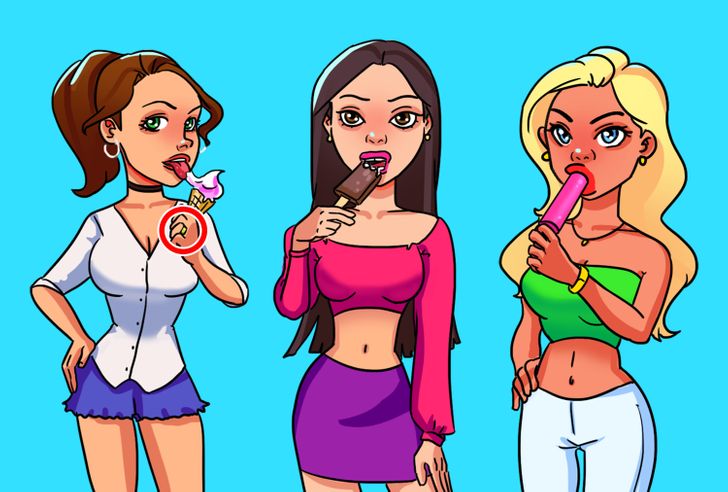 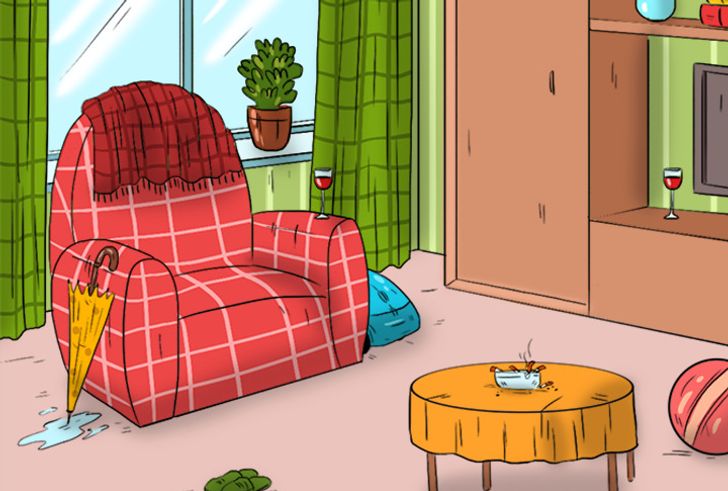 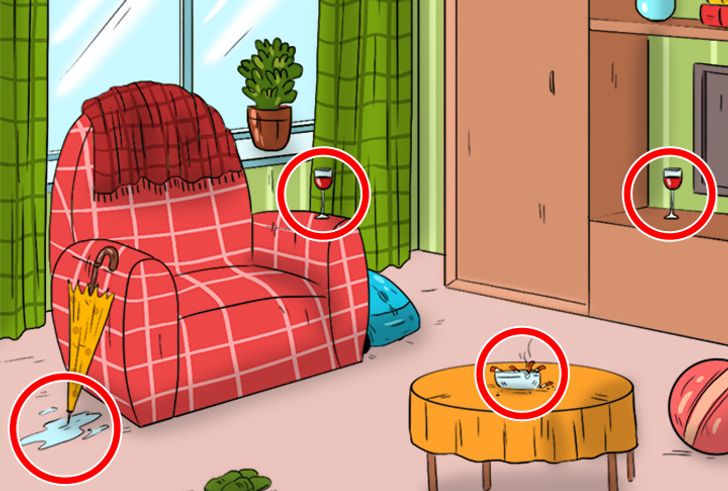 A detective was chasing a criminal who ran into a lonely house. The owner of the house invited the detective to drop by.

The detective asked, “Did anyone come here?”

The owner replied, “No, and no one left the house.”

The detective asked, “Do you live with your family?”

The detective asked, “Thank you. Want a cigarette?”

The owner replied, “No, thanks! I don’t smoke.”

The detective concluded, “I have three pieces of evidence that prove you are lying.”

What did the detective notice in the room?

Long long ago in a kingdom far, far away, there was a king who didn’t allow anybody to leave his empire and didn’t let any foreigners in. There was only one bridge that connected his kingdom with the outside world. Royal orders stated that anyone moving outside should be killed. And anyone coming into his kingdom should be sent back.

To take a rest, the guard sits inside his hut for 5 minutes and returns back to the lookout. It takes 8 minutes to pass the bridge.

Only one woman managed to escape. HOW?

A boy decided to become a scuba diver. On his first dive, he was dazed and got completely lost under the water. He didn’t know the way back to the surface. And on top of all this, he was running out of oxygen.

How did he find his way back up?

A detective observes a dead woman lying on the pavement near a high-rise apartment building. It looks like she ended her life by jumping out of one of the windows.

To find out what happened, the detective goes to the first floor, opens the closed window, and flips a coin toward the floor. Then he goes to the next floor and repeats all these actions. Until he reaches the last floor he continues to do this.

When he comes back to the crime site, he concludes that it was a murder.

How does he know that?

The police found a man’s dead body with a gun and a cassette recorder in his hands. When they pressed the Play button, they heard, “I have no reason to live anymore” followed by the sound of a gunshot. After listening to this record, the police realized that the man was murdered.

How did they know?

A newly married couple was on their honeymoon. But the husband returned alone from the trip and said that his wife died by misadventure. The police arrested him saying, “According to your travel agent you killed your wife.”

How did the agent know that it was a murder?

How many riddles could you solve? Share your results in the comments below!