© 2014–2023 TheSoul Publishing.
All rights reserved. All materials on this site are copyrighted and may not be used unless authorized by the Bright Side.
13-6-

15 People Whose Achievements Left Us Wanting to Applaud

15+ Objects That Were Designed to Drive Us Crazy

Pet Beds That Look Like Real Furniture Are a New Trend, and You Can Find Them on Amazon

Top 10 Movie Wedding Dresses of All Time, According to Ordinary People 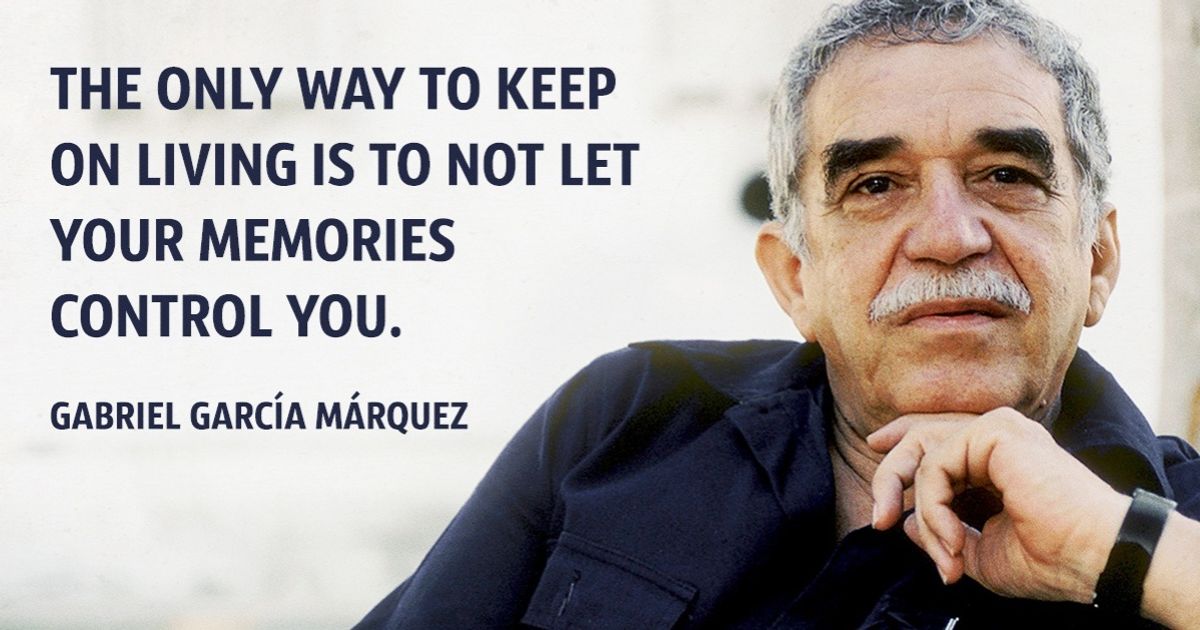 When Gabriel García Márquez began to work on his epic novel One Hundred Years of Solitude, he had to leave his job. He sold his car and ended up in a huge amount of debt. At one point, he even sold his wife’s favourite mixer and hair dryer just to get some money. After learning what he’d done, she said to him: "Don’t let this novel turn out bad".

Bright Side has collected some of the most profound and insightful quotes from this man, who was not just an incredibly talented writer, but also a person who — like many of us — went through tough times. If for any reason you’re feeling low, read on.