According to a Study, You Could Meet Your Future Love on Your Next Flight

What will your next crush be like? Will they have a dark or light eye color? Will they be funny or stand out for being serious? They might be fit or may not worry too much about their fitness. They may enjoy movies, books, music, or perhaps be really into sports. Unfortunately, we don’t have the answers to these questions. But apart from what your next crush will be like, a study has revealed that they might be waiting for you on your next flight.

At Bright Side, we know that many of our readers are excited to meet the love of their lives. That’s why we’re sharing this research, which is sure to broaden the expectations of those in search of their other half. 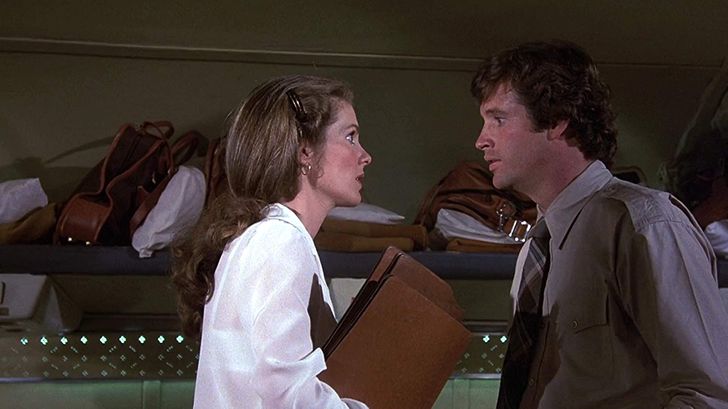 When we want to meet new people, we probably go to bars, clubs, cinemas, and concerts, you know, places on the ground. However, we usually don’t think about heights when considering places where we could meet people. No, we’re not suggesting that you parachute out of a plane or go paragliding to meet your next significant other. We’re talking about a simple flight on a plane. But don’t take it from us.

A study carried out by HSBC Bank, together with Travel + Leisure magazine, has made some interesting discoveries for those who dream of meeting their next love. 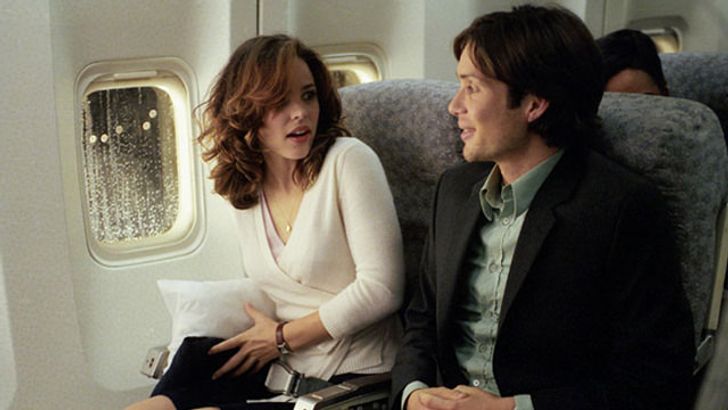 During July 2018, 5,000 passengers from 141 countries were surveyed. The researchers weren’t interested in how travelers were treated at the airport, how they entertained themselves on board, or what kind of situations took place in coffee shops and duty-free shops. The questions focused more on obtaining information about people’s behavior during flights.

We have to say, the collected data is pretty interesting. There’s probably nothing better than knowing how Cupid behaves on an airplane. Apparently, he doesn’t suffer from a fear of heights. 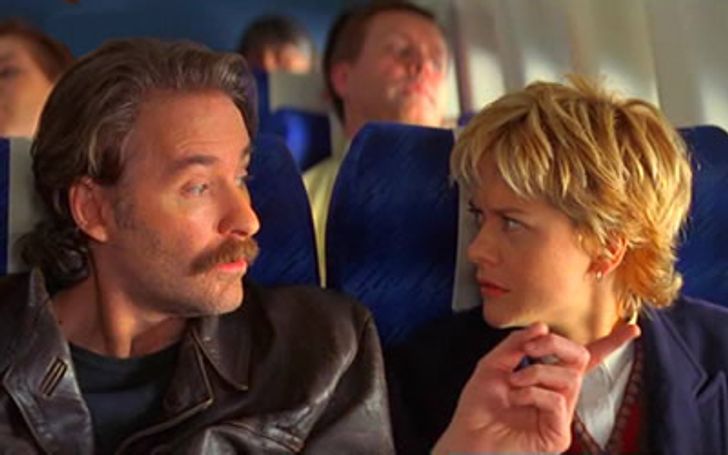 According to the answers provided by all passengers, 1 in 50 began a romance on the plane. It’s not surprising, though. Many of us have seen in movies or TV shows how love sparks between 2 people who meet on an airplane and then the romance continues on the ground. Just remember the movie French Kiss, a comedy starring Meg Ryan and Kevin Kline.

Of course, it’s not just about love. Airplanes provide excellent opportunities for other relationships to develop. For example, 16% of the passengers surveyed declared that they had done some networking, and 14% met somebody who later became their friend.

Do you think that 2% is a low percentage? It’s not. If we take that percentage and apply it to every flight, 2 couples would start a relationship on each flight. As we said before, Cupid has no fear of heights. He has wings for a reason, doesn’t he?

So those who want to put an end to their lonely season should not miss the opportunities that await them on their next flight. They should try to not be distracted by their mobile phone, sending messages, uploading photos of the clouds, or taking selfies. They should put their feelers on and show a willingness to engage in dialogue with the passenger seated next to them. Perhaps then, they’ll be one of the 2 pairs who leave the plane having met their new love.

What’s your opinion on this study? Have you ever met someone who ended up being your significant other during a plane trip? Do you know any couple who started a romance above the clouds? Please tell us in the comments!