T. Harv Eker once said: “It’s simple arithmetic: your income can grow only to the extent that you do.” It means that wealth isn’t just about work, it’s also about your way of thinking. Rich people invest in profits 24 hours a day, doing ordinary things, but not like ordinary people.

We, at Bright Side, learned a lot about the habits of the richest people in the world and we hope that these things will give you an edge too! 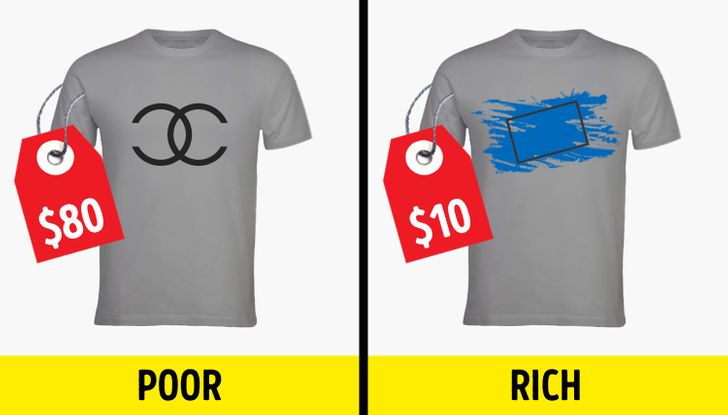 Facebook founder Mark Zuckerberg once explained that this helps him to not be distracted from global goals. He wears a gray shirt every day, because, according to his philosophy, he wants to clear his life so that he has to make as few decisions as possible about anything except how to best serve his community.

“I feel like I’m not doing my job if I spend any of my energy on things that are silly or frivolous about my life, so that way I can dedicate all of my energy toward just building the best products and services.” 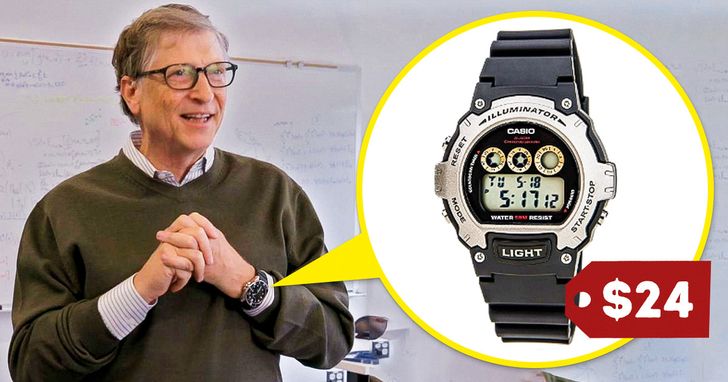 By the way, the second richest man in the world, Bill Gates, also prefers cheap things. For example, he wears a Casio Illuminator W214H-1AB wristwatch, which costs $24. The billionaire himself cheerfully talks about how much they cost. 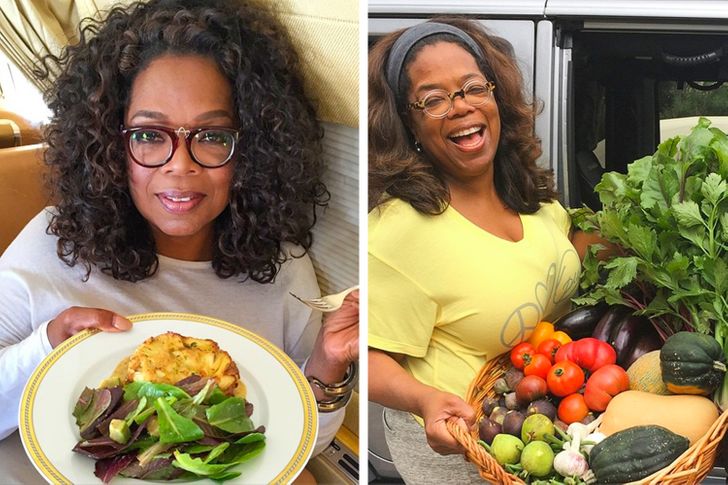 Writer, public speaker, and philanthropist Tony Robbins achieved a net worth of $500 million. You might think that he spends it on expensive wine and grilled steaks. But in reality, he permanently follows a healthy diet that gets him through his 16-hour workdays.
According to his personal trainer, Tony eats eggs and coconut bread for breakfast, a large green salad with avocado for lunch, and potatoes with organic protein and vegetables for dinner.

Rich people spend their time productively. In his book, Rich Habits: The Daily Success Habits of Wealthy Individuals, Tom Corley outlines several of the differences between the habits of the rich and the poor. He states that 81% of wealthy people maintain a to-do list vs 19% of poor people. He believes that this is one of the key habits of wealthy people. The list should include things that have an 80% chance of completion within a day. Then in the evening, you need to sum up the results.

4. They limit their workday. 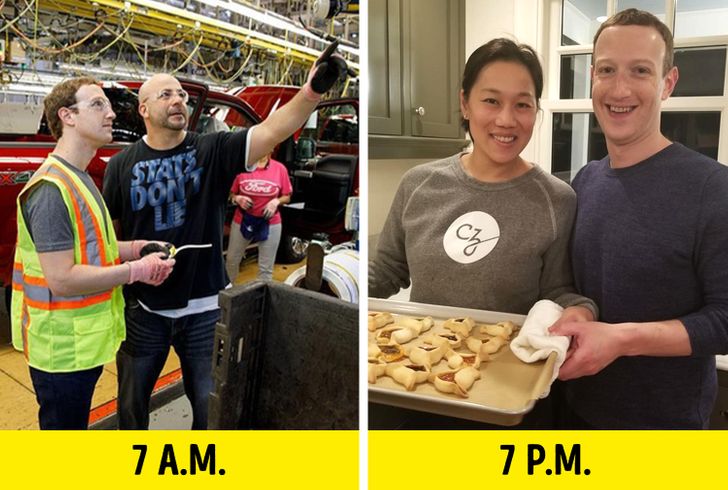 Murray Newlands is an entrepreneur, investor, business advisor, and speaker who works with a lot of exceptionally rich people. He says that not working in the evening is as important as working productively throughout the day. He recommends devoting the time after 6 p.m. to yourself and to not even check an email or answer a telephone call.

5. They invest in relationships. 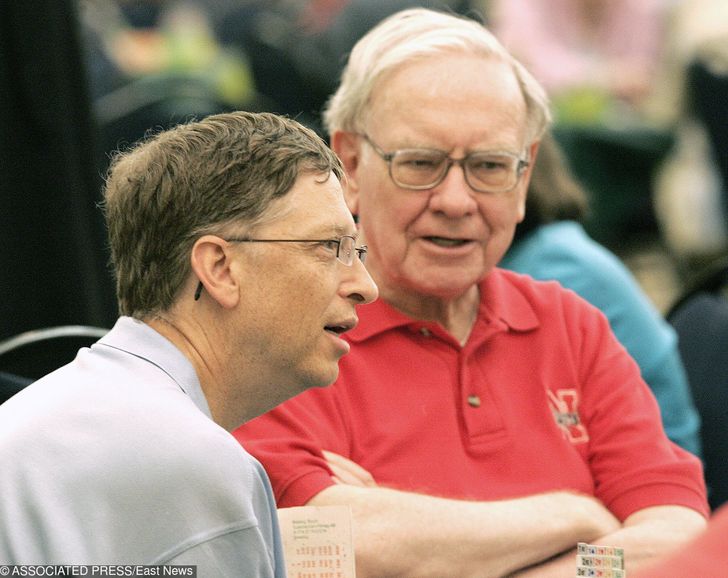 Tom Corley has another good tip. He believes that 79% of successful entrepreneurs spend 5 or more hours each month networking. This means staying in constant communication with successful people who can share their experiences with you and talk about their best ideas. Networking with others in your industry will give you knowledge from those who have already made costly mistakes and could end up protecting you from them.

The fifth richest man on the planet, Warren Buffett, also loves reading. He reads about 6 newspapers a day. He explains:

Look, my job is essentially just corralling more and more and more facts and information, and occasionally seeing whether that leads to some action.

Which daily habits do you think can give you an edge? Share your thoughts with us!