Kids are unpredictable in both their actions and their words and that’s what makes us both happy and upset every day. Just look at the bathtub filled with toilet paper, a bracelet made from spaghetti, or listen to an ’Offendus’ spell and you’ll once again realize that there’s never a dull moment with kids around.

We at Bright Side are very familiar with the difficulties all of us have when raising children and we always have a dozen stories about their tricks. Here are some of the best of them.

My 13-year-old nephew picks up a stick from the ground and says to his 10-year-old sister:

Nephew: Shall we check? (beats the stick upon her head and casts the spell:) 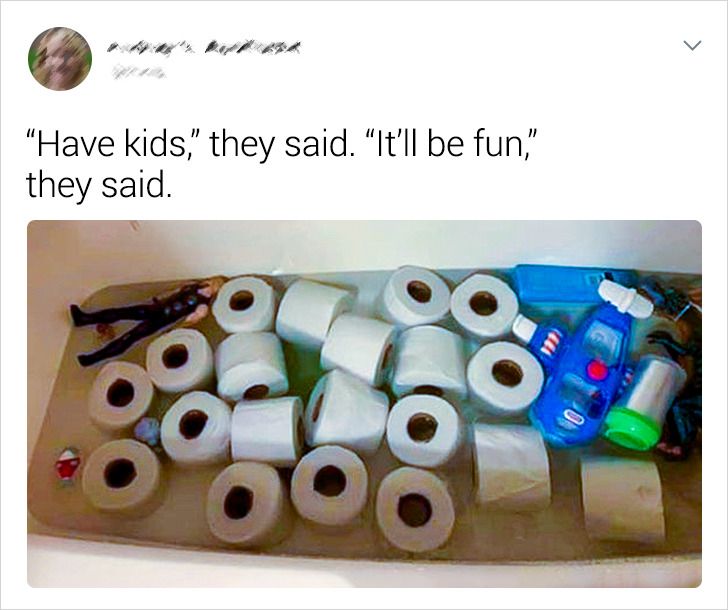 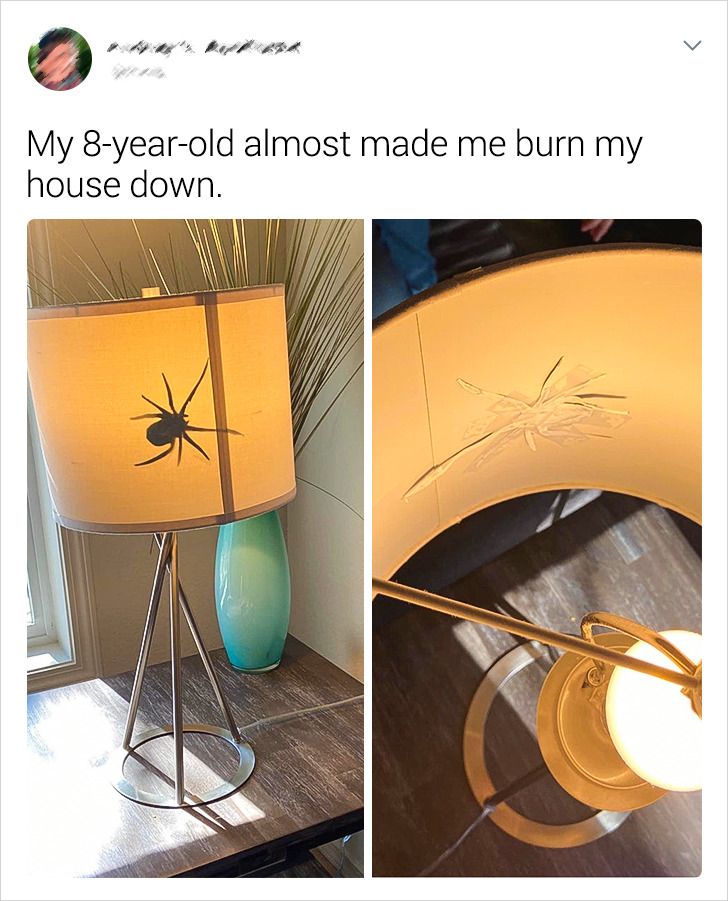 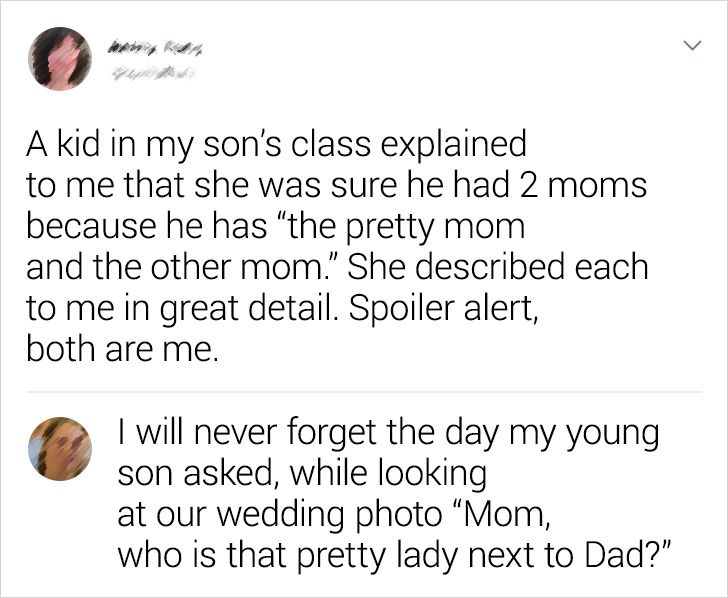 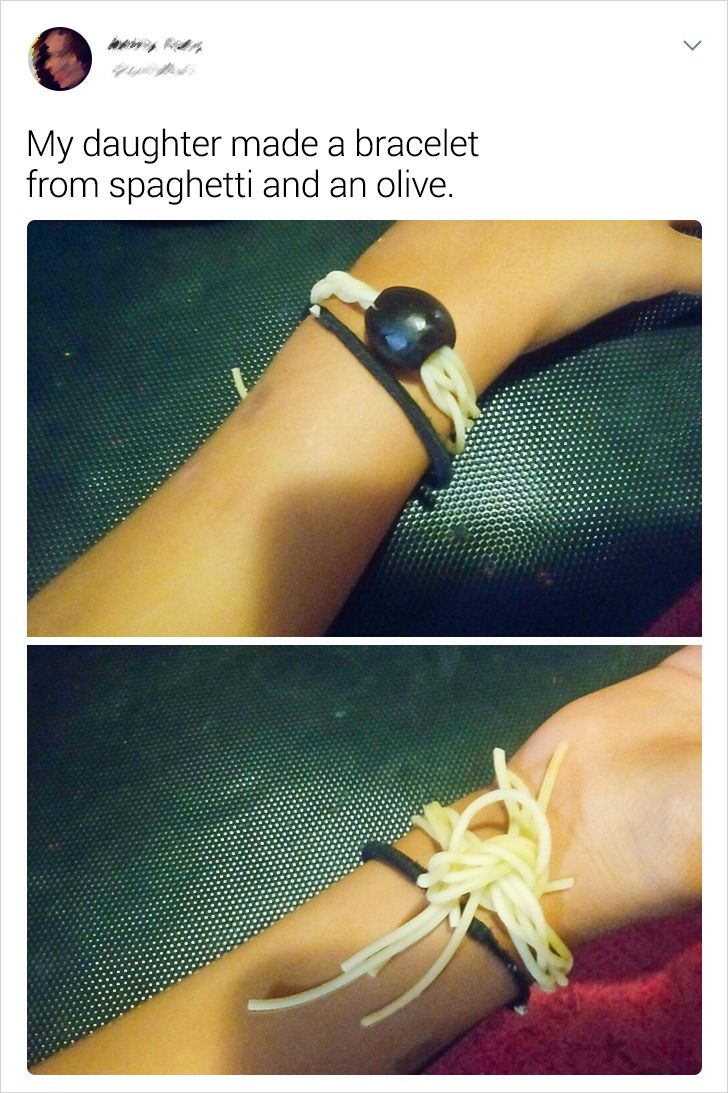 What funny stories about kids’ does your family like to remember? Please tell us about them in the comments!