Today, people take dozens of photos every day and oftentimes, their attempts are unsuccessful. However, sometimes you press the button not even suspecting what will happen in the next second. It may result in a cat or dog photobombing your shot, a monkey squeezing into a tourist’s camera frame, or someone’s else’s camera flash making it into your photo.

We at Bright Side feel happy for people who embrace their photo fails and are thrilled when they share the best of them with us online! 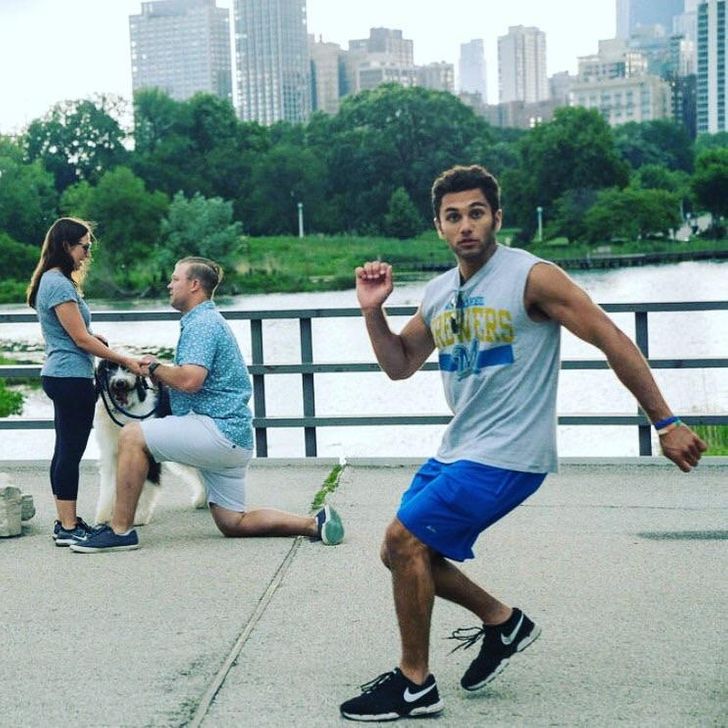 “Don’t I look better than this boring city view?” 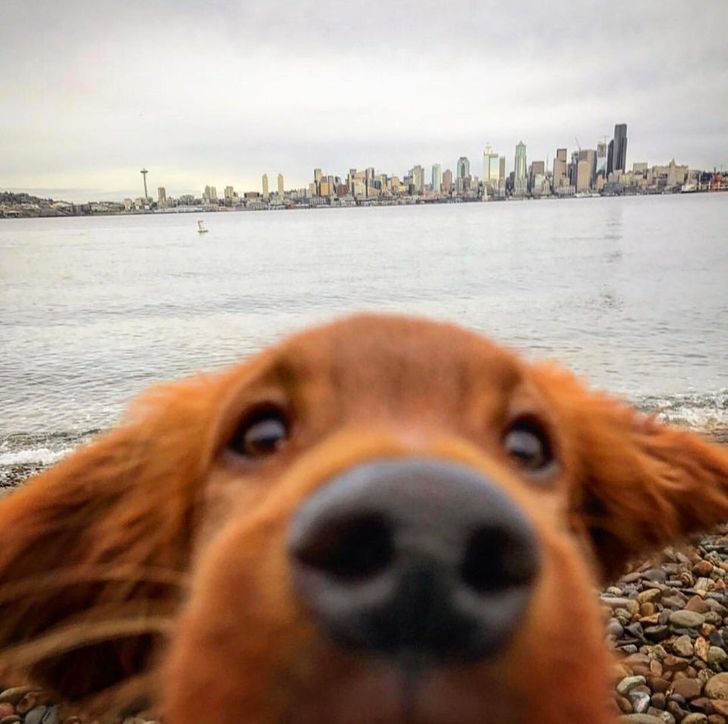 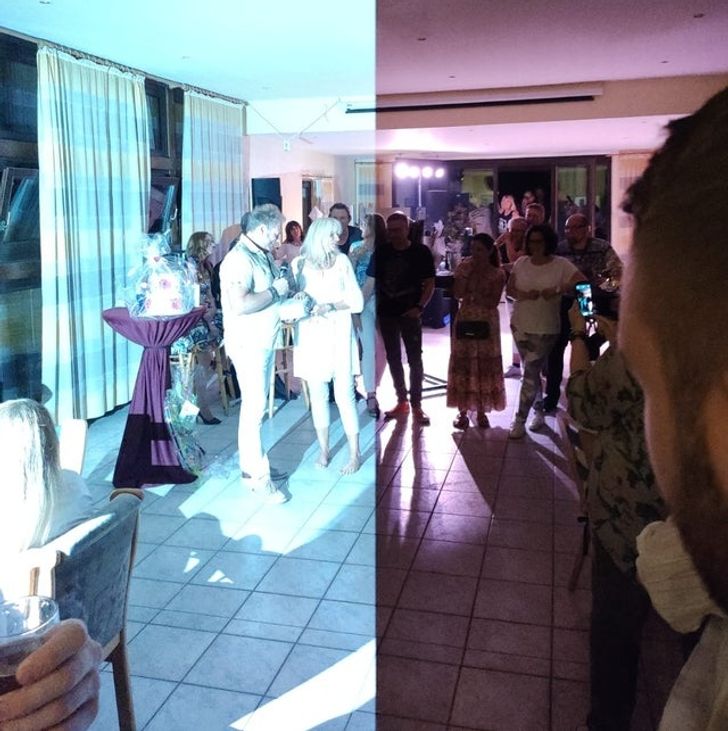 “My daughter’s ’one-year-old’ picture didn’t go quite as planned...” 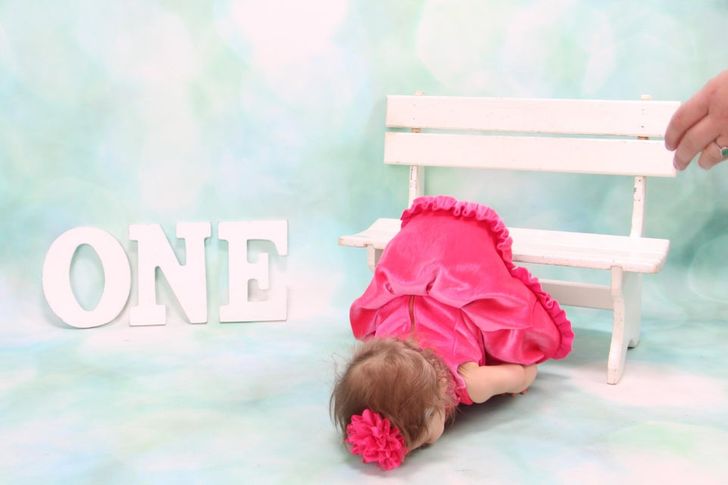 “Happy with my progress and the bonus photobomb...” 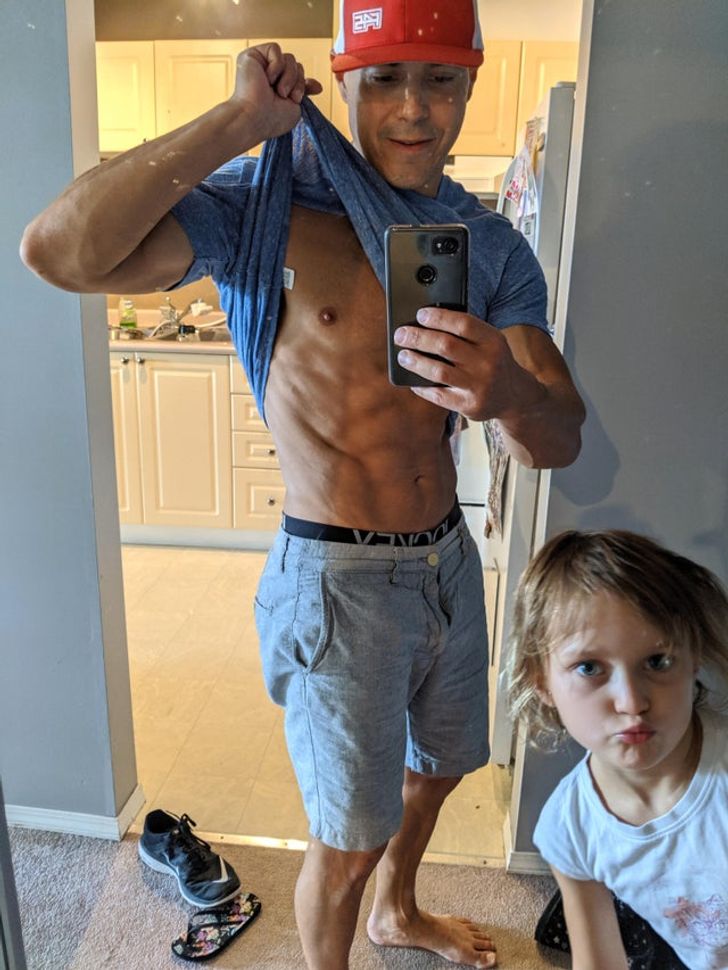 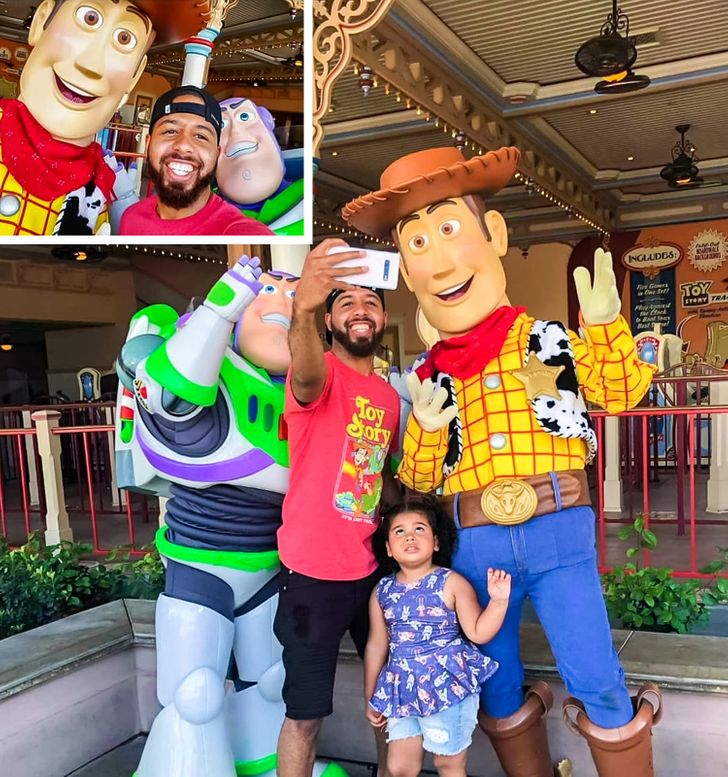 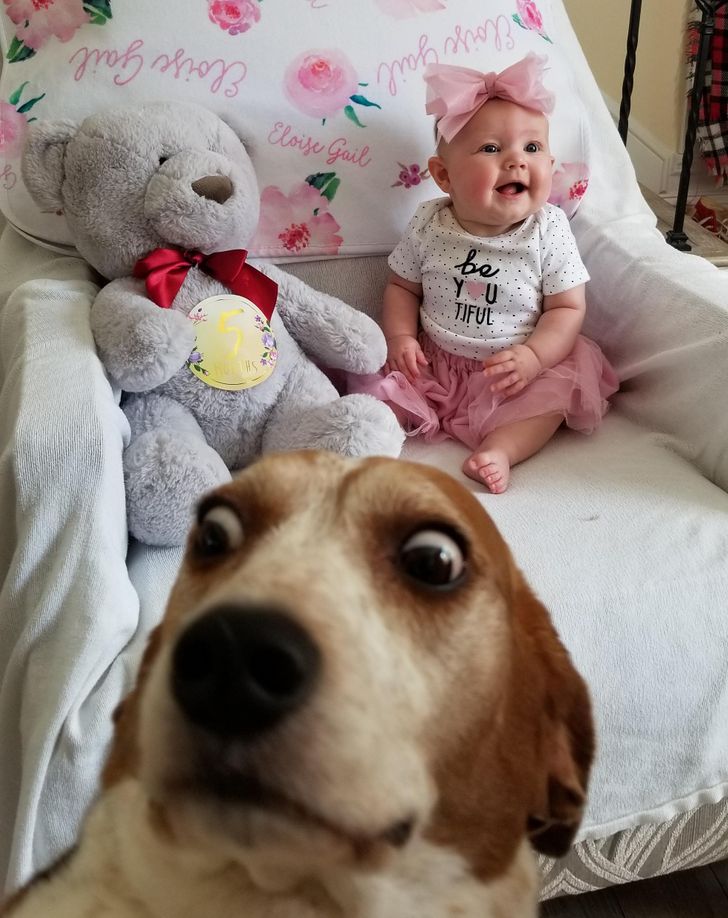 “Still my favorite picture of me and my brother — my grandpa caught the moment just before my tears perfectly.” 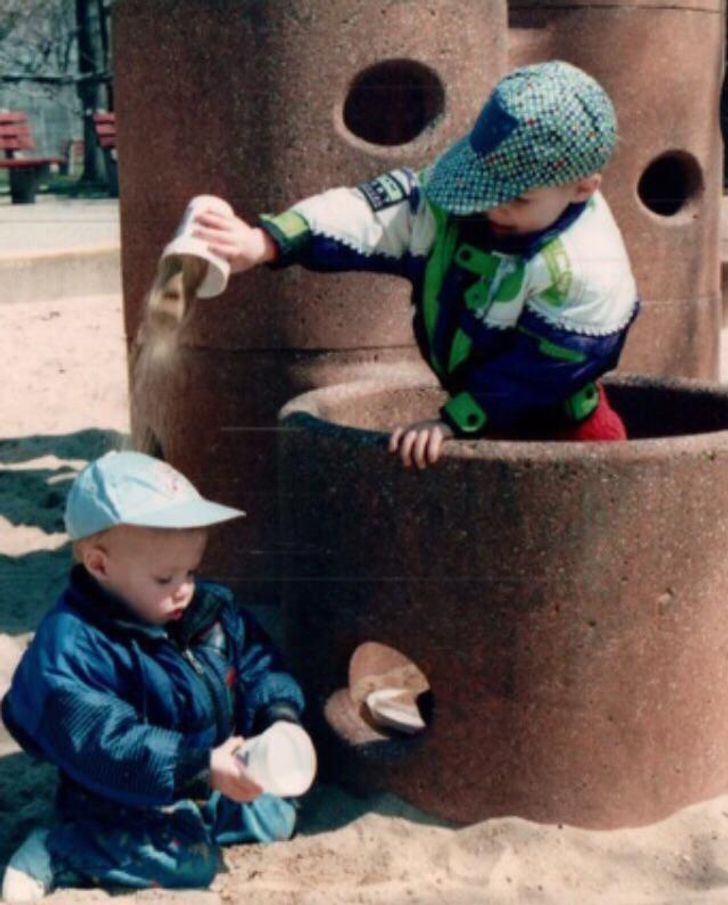 This monkey has either spoiled the tourists’ photo or made it better. 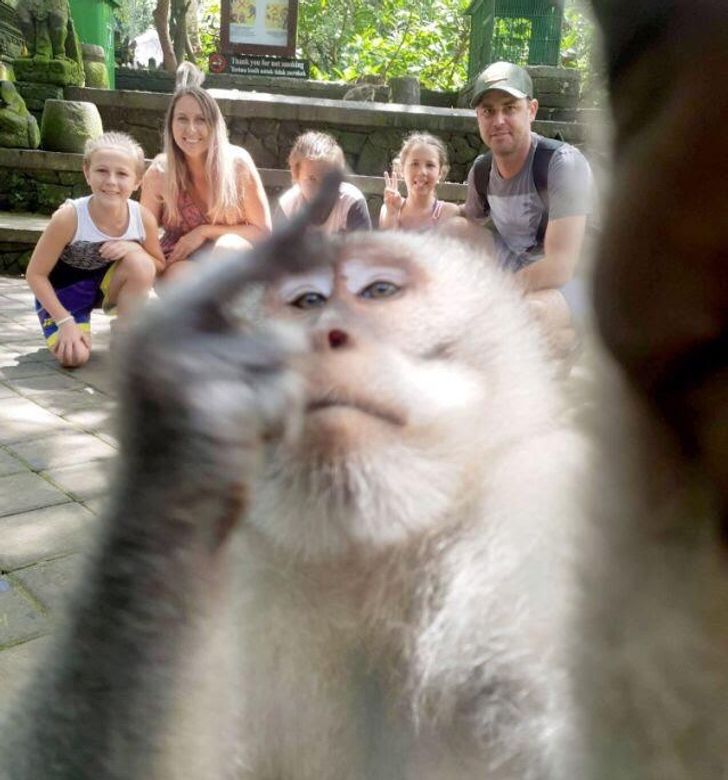 “Raindrops falling on my camera lens” 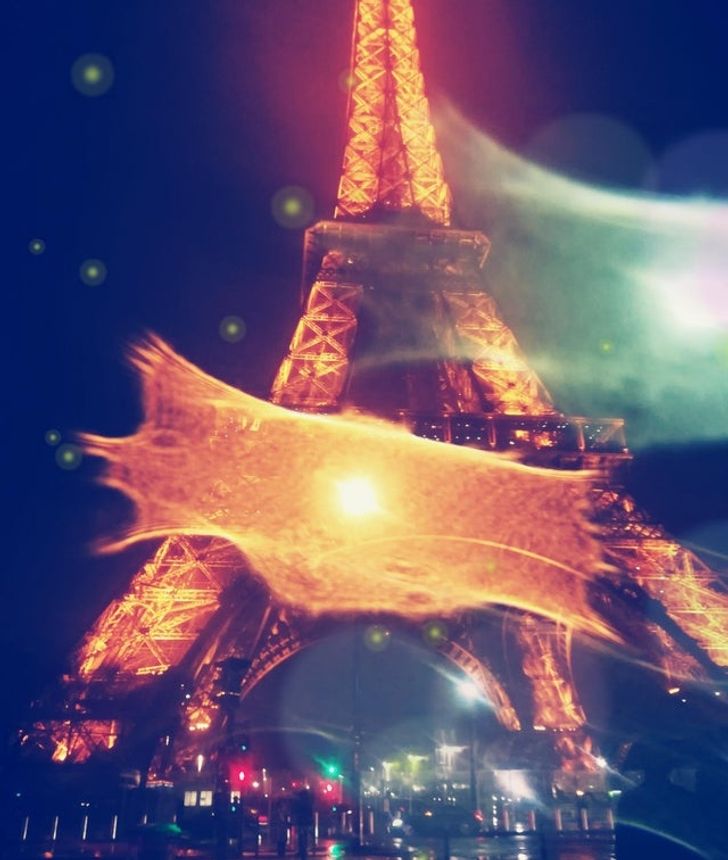 “Can never get a good pic of my hiking pals together so this is the best I can do.” 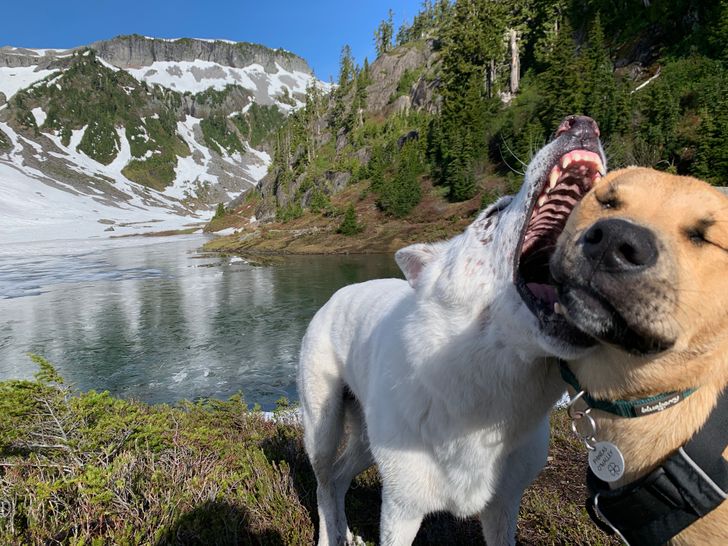 “I wanted to take a selfie with ’Mona Lisa’.” 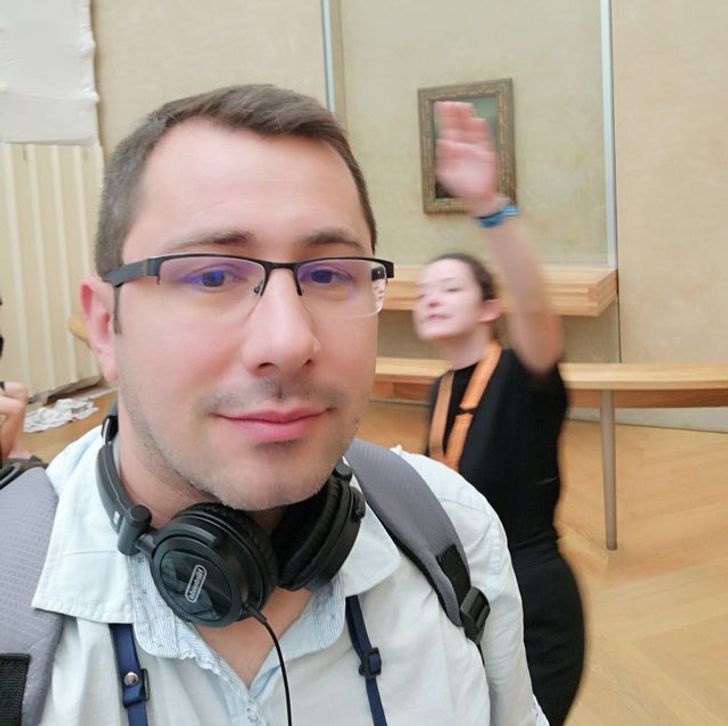 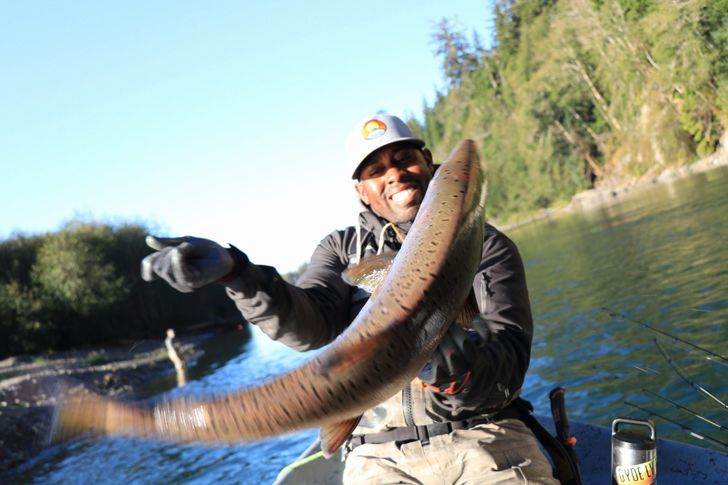 The Washington Monument during a fireworks show is pretty terrifying. 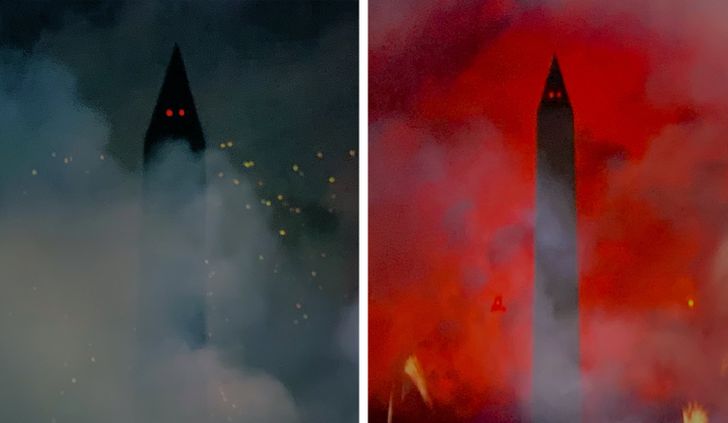 “I was trying to take pictures of my new kitten eating and....my other cat wasn’t having it.” 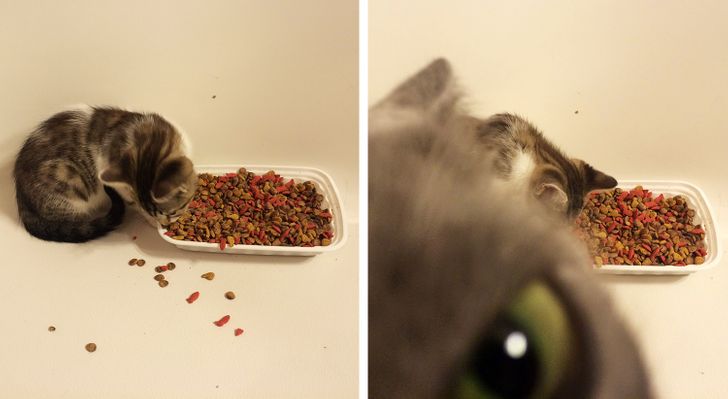 “Never take a selfie during a snowball fight.” 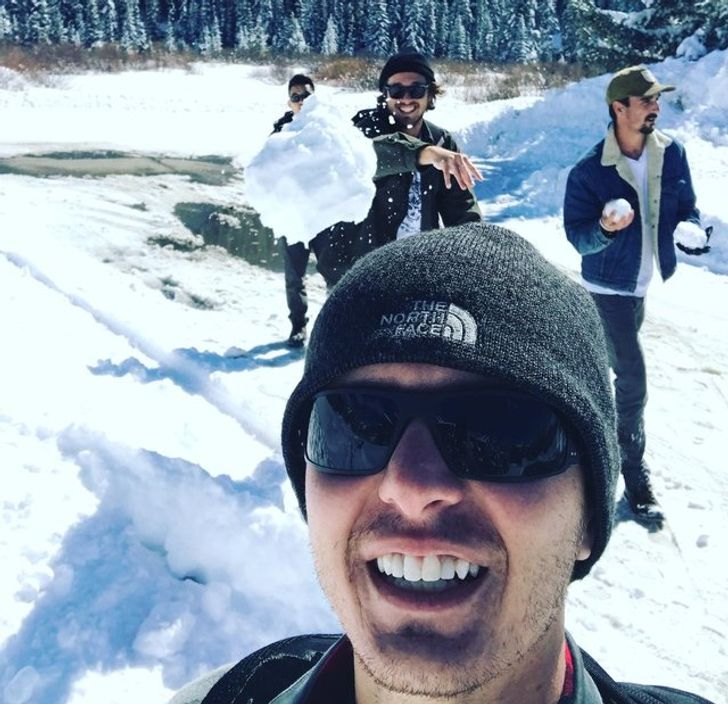 “A memorable shot of my daughter and husband while on the plane went a bit wrong.” 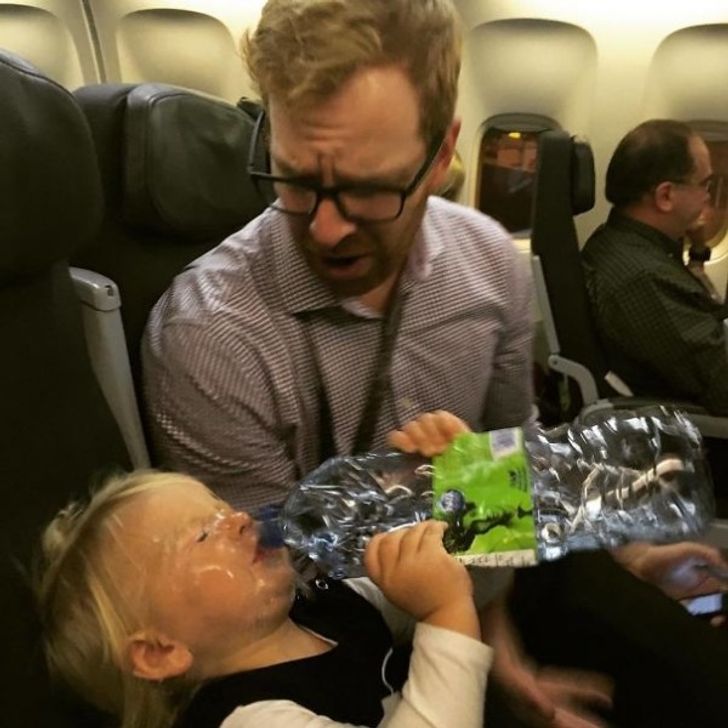 “In this photo, my dog looks like she was drawn by a Medieval monk who had never seen a dog before.” 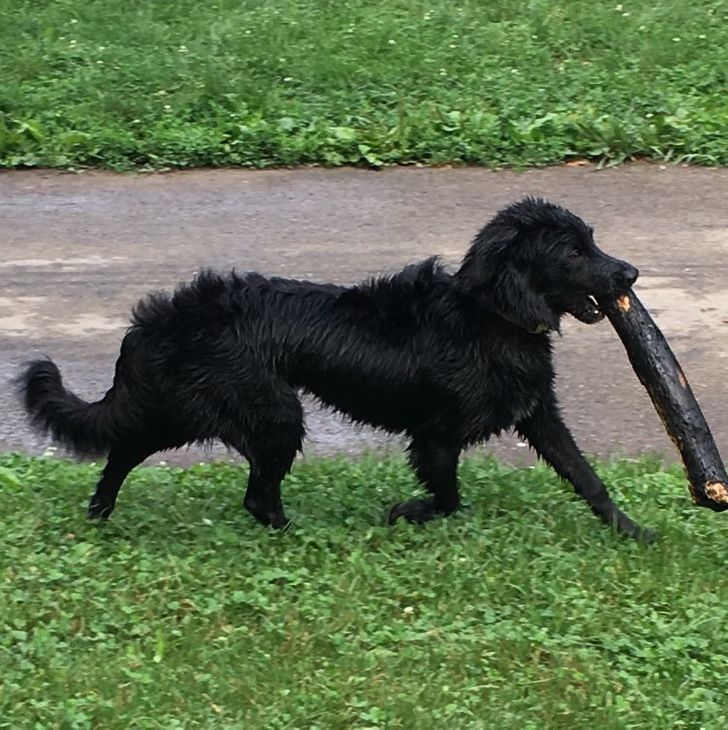 Do you have shots that came out a bit differently than you had planned but it didn’t spoil them? We’d be glad to look at them in the comments!