One of the most common dreams in the world is to own a home of your own. This desire is so prevalent because it’s neither easy nor cheap to attain. This difficulty prompted a broad group of people to adapt their life toward a minimalist and less consumerist style of living, without giving up some basic comforts. These people belong to the Tiny House Movement, and today we aspire to walk you through some of their homes.

It started in the United States and the United Kingdom and is now spreading into countries like Mexico and Spain. At Bright Side, we think that it’s the perfect time to talk to you about this movement and share the photos of these beautiful mini-homes with you that several users proudly posted on Reddit.

1. A project for your free time 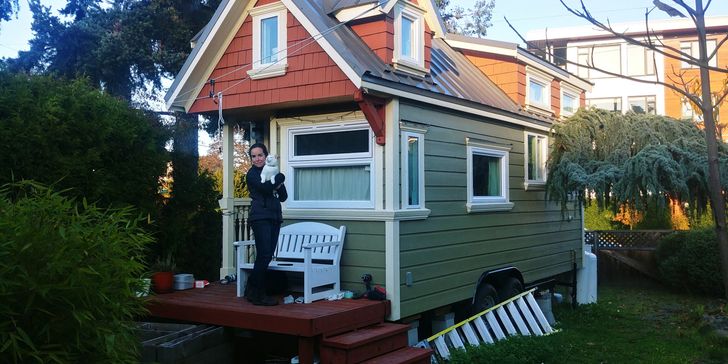 Rupkorea and his wife always had a dream of building their own house. Seeking to fulfill their goal, he left school for a couple of years and became a carpenter. Before long, after a bunch of research, they had the idea to build themselves a mini-house, which they thought was just fabulous from the start. For 2 years, using the valuable free time that a full-time job and a few hours of school left them, they managed to build their home. They had some money saved up, so they were able to finish off the construction without going into any debt.

Below, you can see an image of their finished dwelling, and here you can see all of the photos they took along the process. 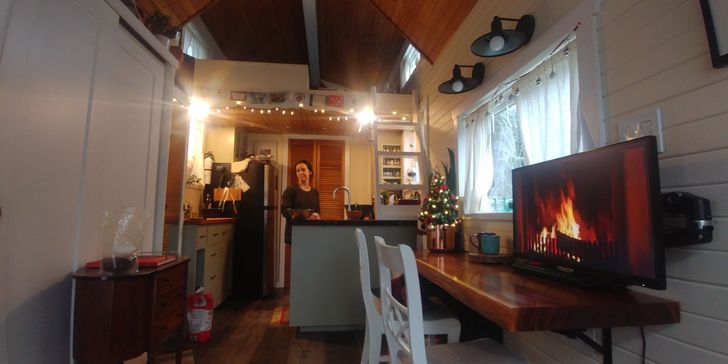 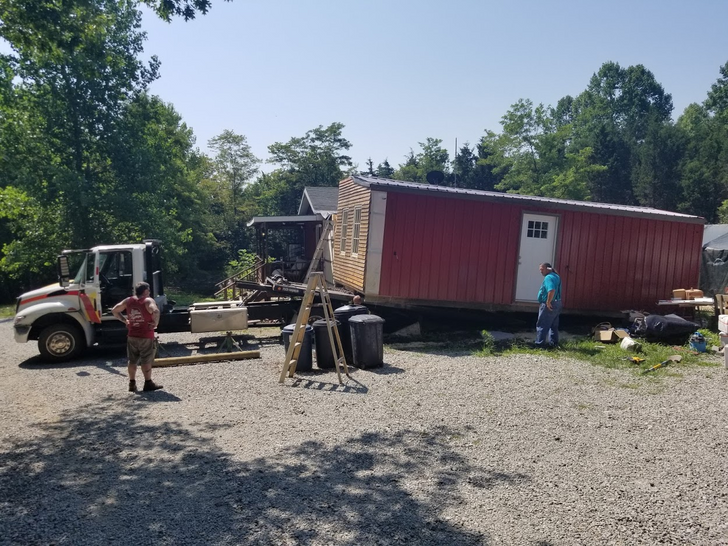 MediocreFisherman bought this construction from a friend who, after having some difficulties with his landowner, chose to sell this addition he’d made for his house.

At first, the intention was to turn the container into an office, but not long afterward, his family made the decision to admit his grandfather to an assisted living facility. His dad, who cared for him and lived with him, did not earn enough to be able to pay rent on his own. So MediocreFisherman, like the good son he is, offered to turn the container into a cabin for him. 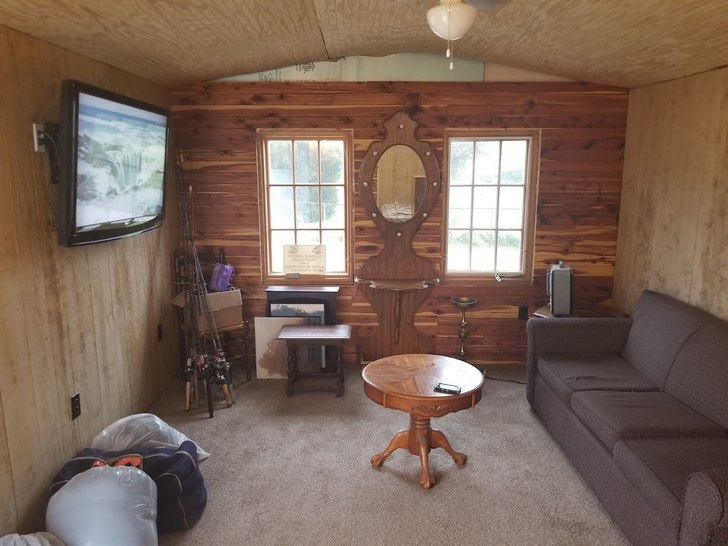 sarahrose720 is a girl who loves to build and create things for fun. Working at her desk, she used her spare time and endless energy to do research on mini-homes. She watched countless videos and asked hundreds of questions. Finally, she found some blueprints online and redesigned them as construction progressed. For less than $20,000 she accomplished her mission, and this was the result. 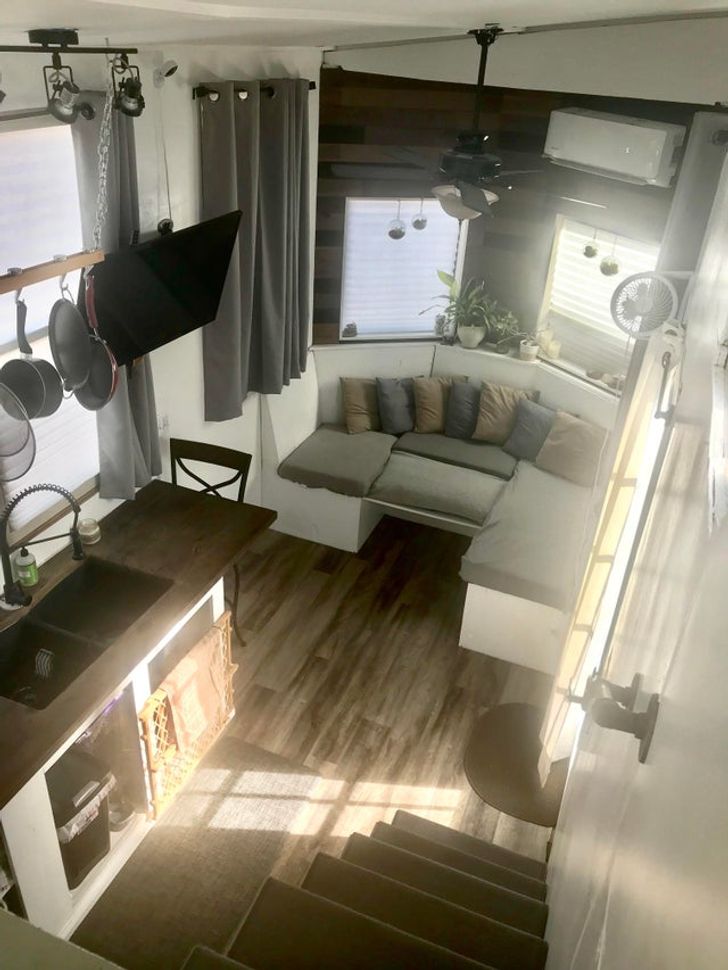 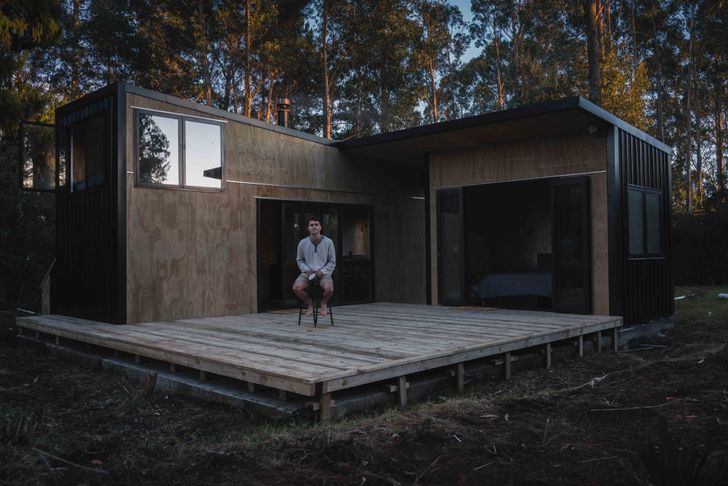 Together with his father, edlawleynz built a small house in New Zealand, overlooking Mount Taranaki. This work of art was built in just 40 days, and the photos that its creator shared with the world are genuinely fantastic. 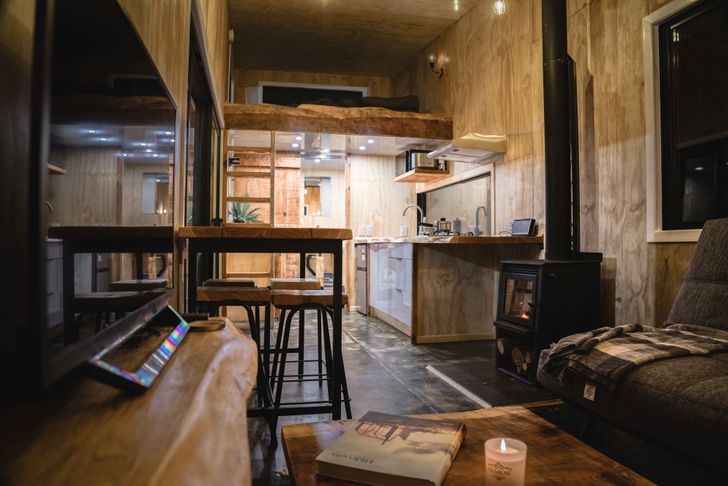 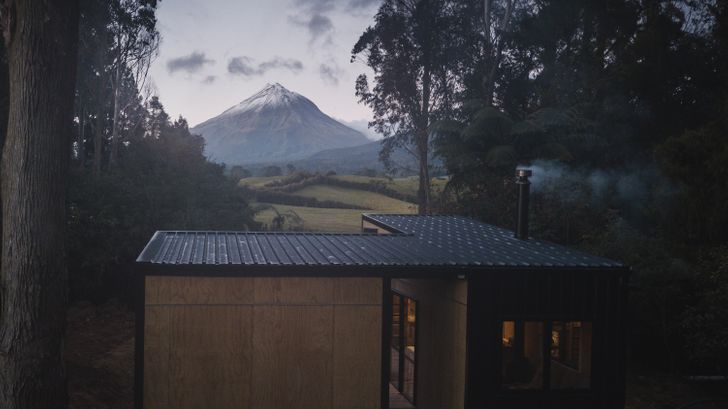 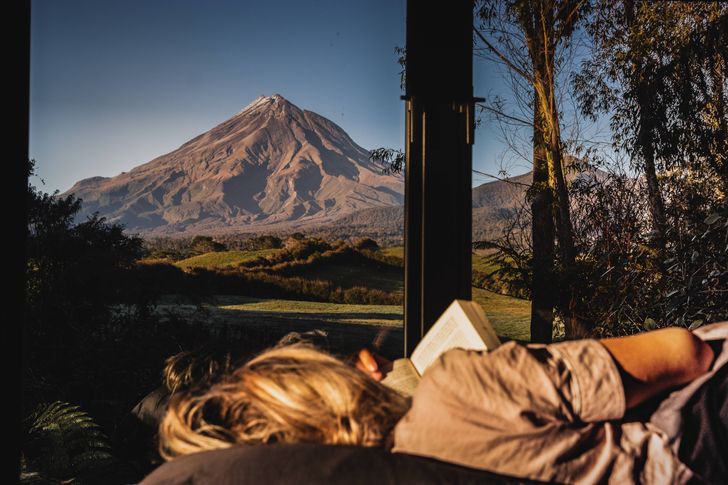 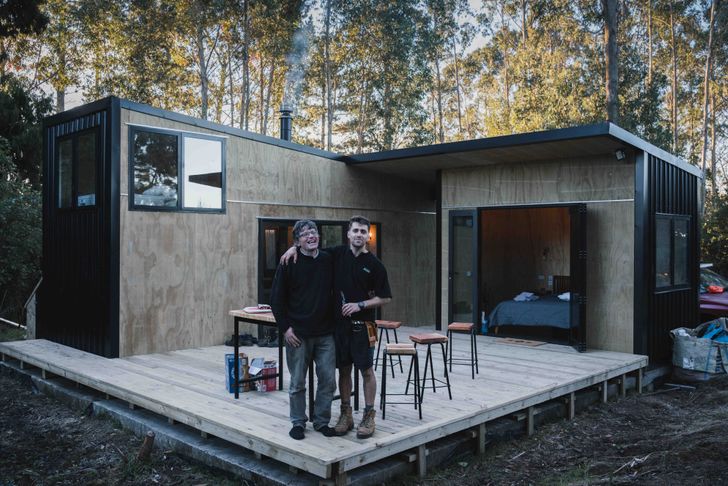 5. The user commonvanilla redefined the term “small-house” and created this beautiful and relaxing place, which is more cozy than small. 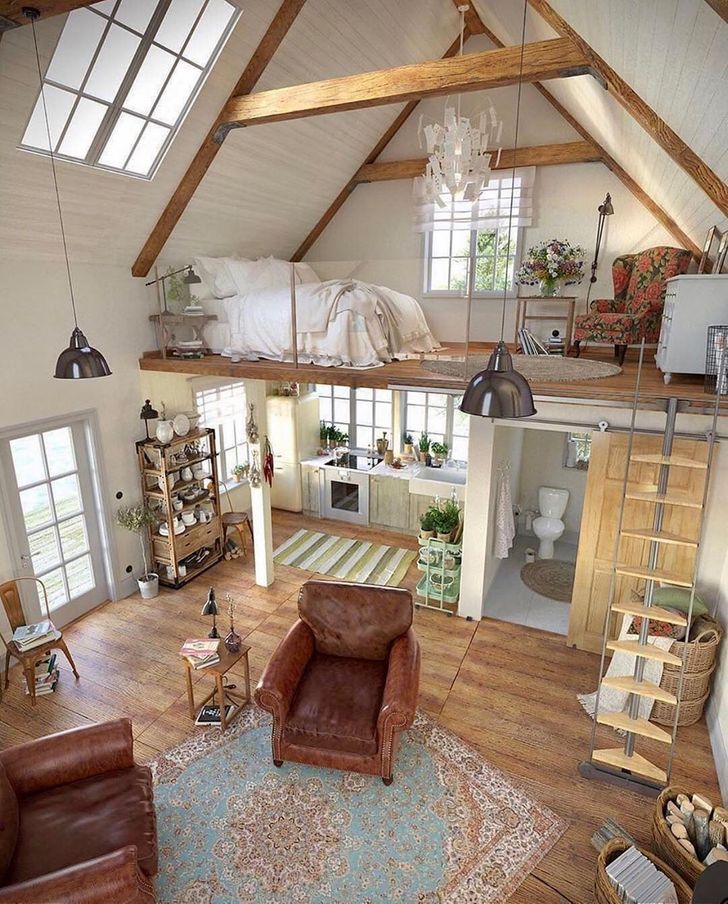 This couple built a mini-house and now travels the United States in it. They named the project “Operation Atlas,” and through their Instagram account and blog, they share their stories while they explore the world.

7. Spartacus I: a small fortress 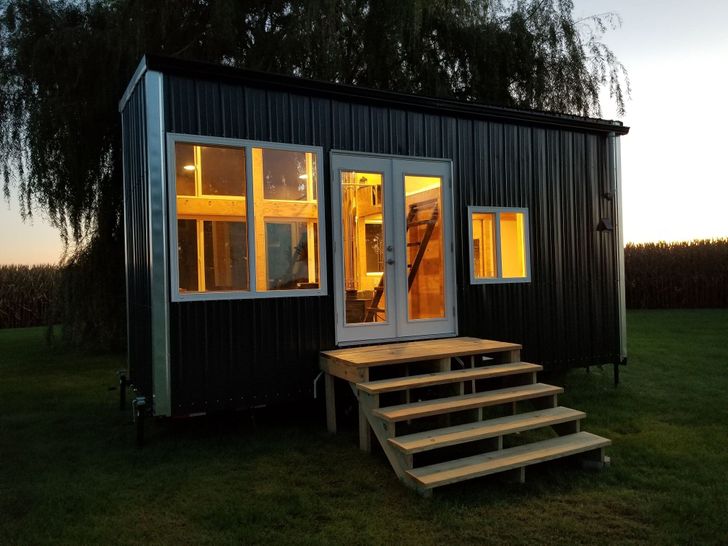 justmiller85 built this mini-house on a farm, and named it “Spartacus I.” Just by looking at it, its wooden interior, combined with metal and black details, generates a pleasant feeling of warmth. 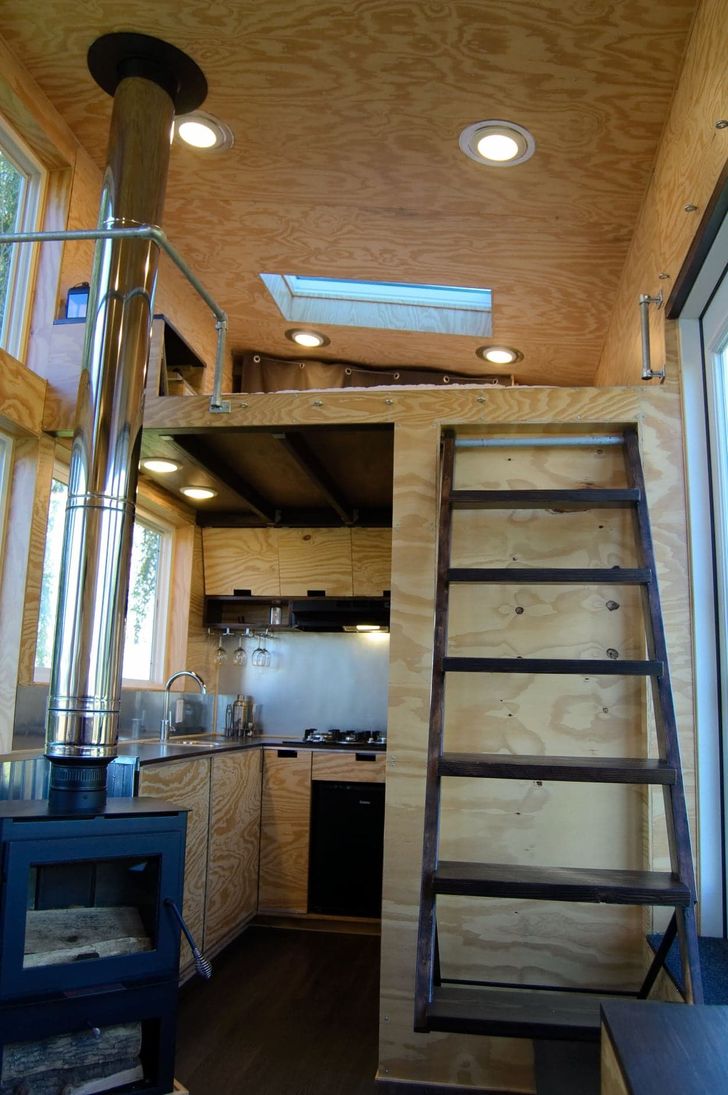 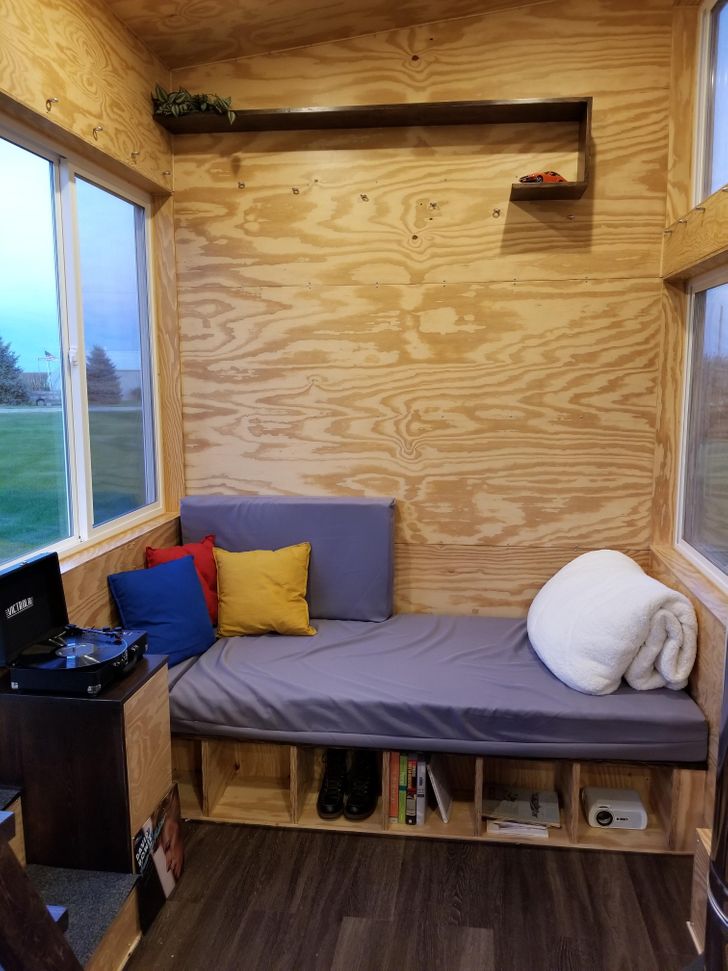 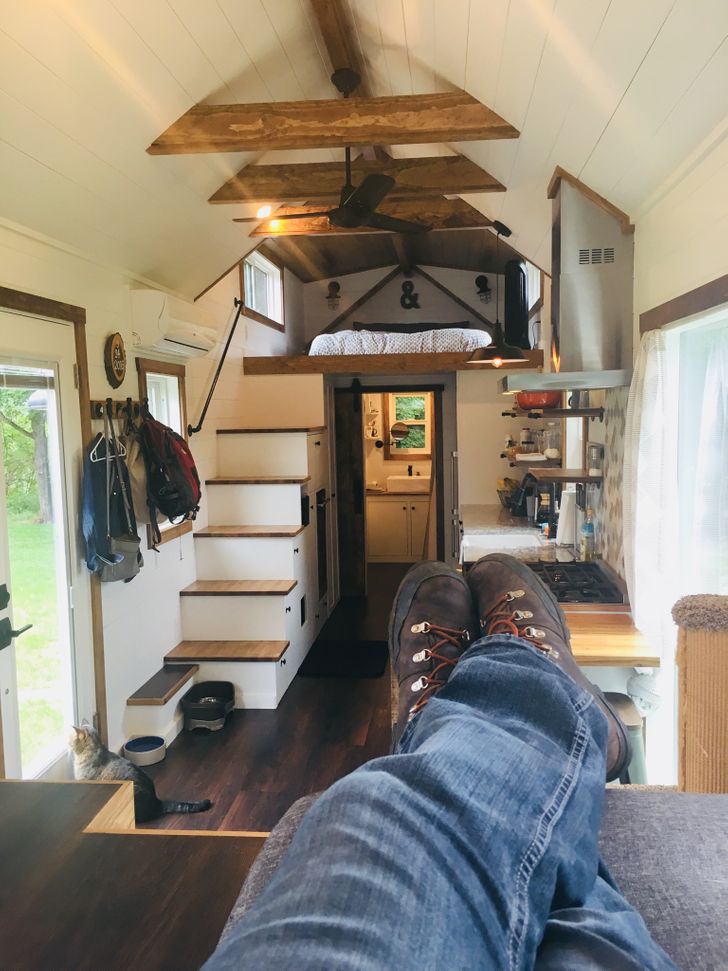 It took Havoc1231 a lot of planning and refinement of essential items to start living this way. After doing plenty of research, he found a brand of home appliances that were made more petite than usual. The only thing he did not buy that was small was his kitchen, considering he likes to create large quantities of homemade meals and didn’t want to skimp on space or money. Plus, he found a great builder who kept him in command of the design at all times! 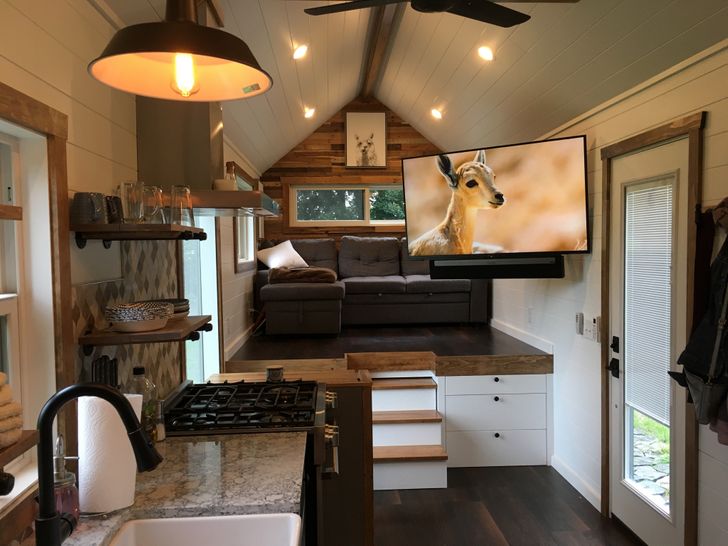 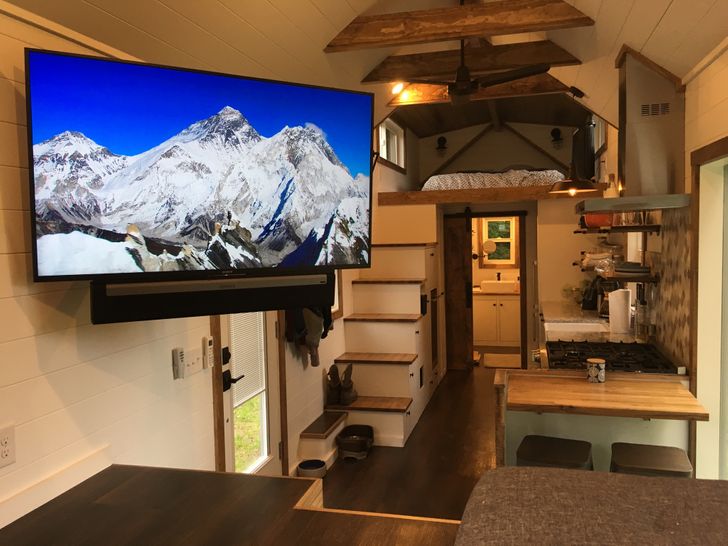 What do you think of this modern lifestyle? Could you move to a mini-house? Which artifact would be crucial for you? Share with us in the comment section!