Many children often dream of having siblings and in most cases, it’s an absolute joy — as long as you don’t have to fight them for attention. A psychologist found that making every child feel special nurtures their confidence and self-love. And as it turns out, grandparents have so much love to give, that one grandchild might become the sole object of their endless affection.

We at Bright Side tried to get to the bottom of this supposed “grandparent favoritism” and made several discoveries.

Some grandparents are more discreet about their favorites than others. 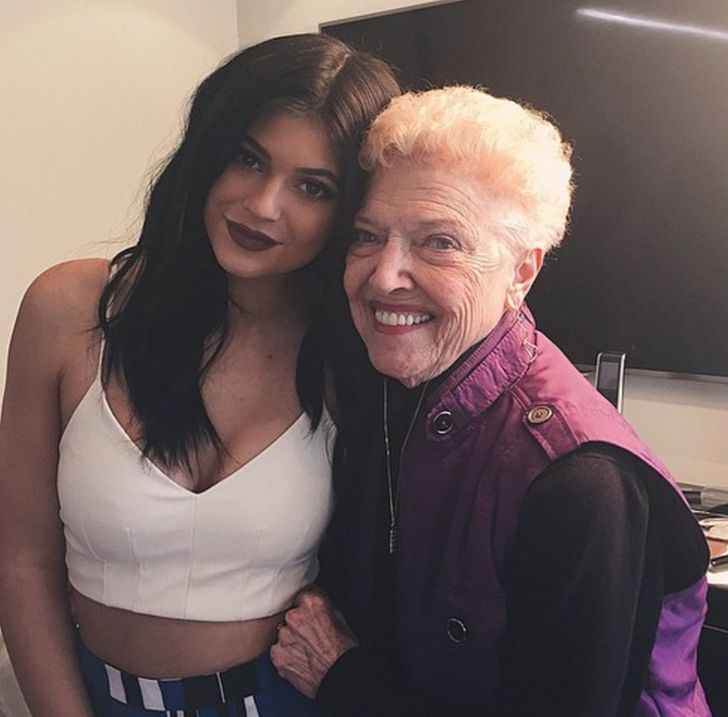 The survey asked 1,111 grandparents whether or not they had a favorite grandchild and 42% of them admitted that they did, while 9% were left undecided. Interestingly, the majority didn’t feel particularly guilty about it and didn’t even mind fessing up about it.

On the one hand, your grandparents are protecting your feelings but on the other, they must know it’s not the best behavior to display if they don’t want anyone to know. Still, most of them seemed to be at peace with their choices.

Grandparents know what to look for in their favorite grandchildren.

The surveyed grandparents also provided us with some interesting insights which might help you figure out if you’re the one “golden” grandchild. Here’s what they had to say about their grandkids:

This tells us that there’s a possible way to become a “favorite,” so not all hope is lost.

Turns out, we all have equal chances to become a favorite in our grandparents’ eyes since they don’t care if their grandchild is a boy or a girl. Well, a slight edge seems to be given to girls, but it isn’t all that significant.

So if you’re the one girl in your family with brothers, you have a 6% chance of winning more of your grandparents’ affection than the others. 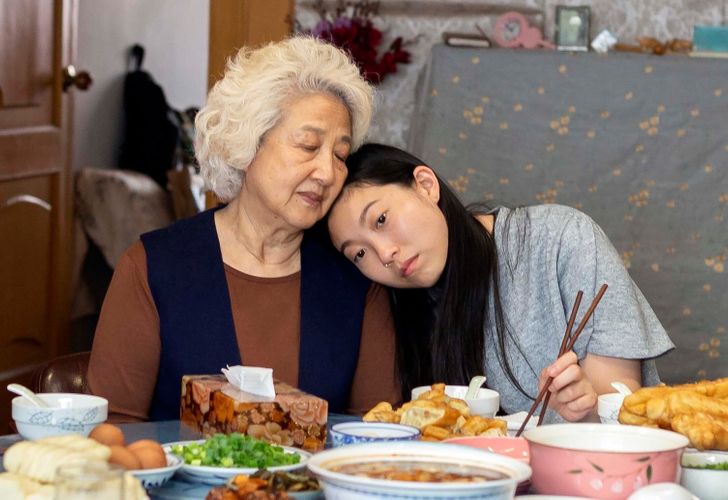 In addition, another study supported this idea as they found that “the gender of the grandchild has no effect” on their relationship with their grandparents.

They’ve made up their mind for good. 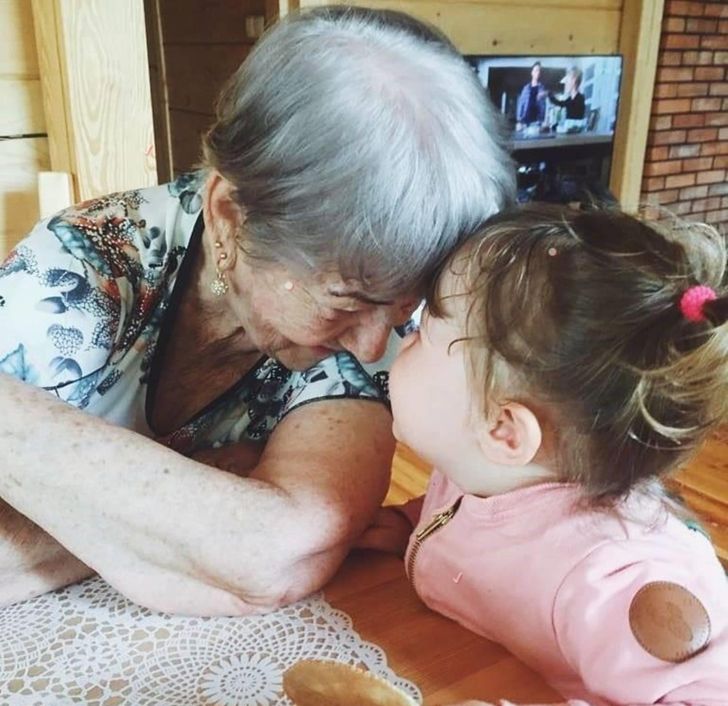 If you’ve started to plan on winning your grandparent’s affection now, you’d better start soon, as it looks like they aren’t likely to change their mind. Turns out, 70% of grandparents said their favorite grandchild doesn’t change with time, so unless you’ve won them over early on, chances of getting to the top are pretty slim.

Then again, maybe your grandparents are in the 49% of people that said they don’t have a favorite grandchild, so cheer up!

How do you feel about these findings? Have you ever noticed that your grandparent gives you or your siblings special treatment?