© 2014–2022 TheSoul Publishing.
All rights reserved. All materials on this site are copyrighted and may not be used unless authorized by the Bright Side.
1318-

20 Pics That Can Bring Some Sunlight to Your Day

15+ People Who Can Find Beauty Anywhere

17 Photos With More Drama Than Any Diva 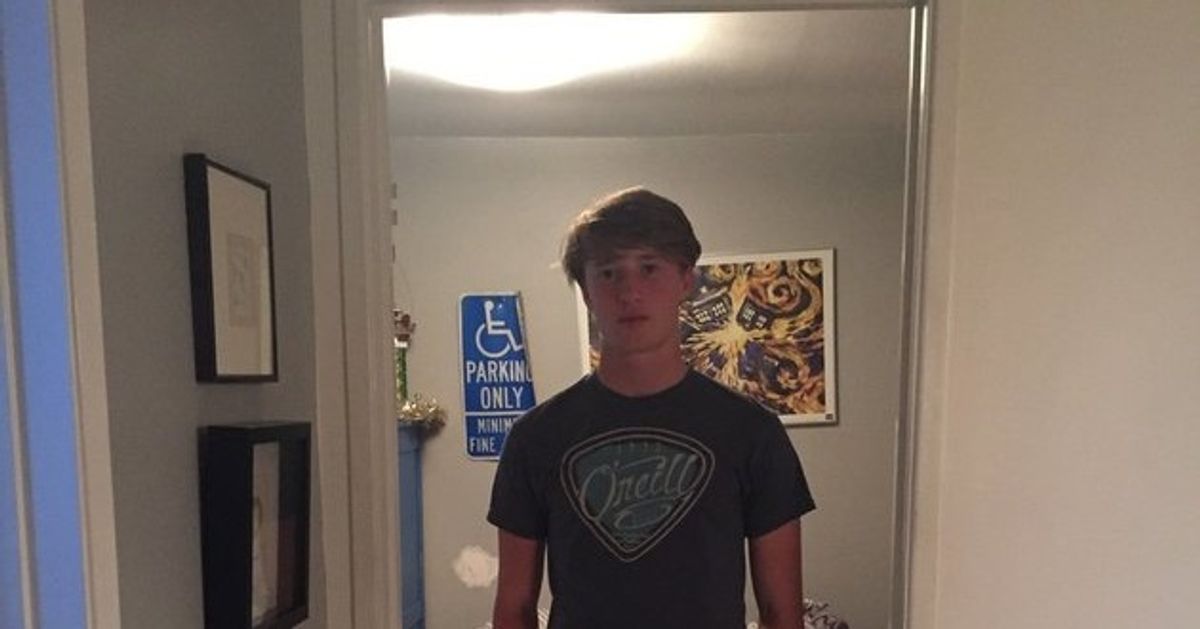 Almost all parents experience a certain amount of conflict when their kids reach their teenage years. More often than not, they spend long periods of time feeling exasperated by the behavior of their unruly offspring. Sometimes, however, parents turn out to be resourceful enough to find solutions to the problem of youthful indiscipline.

Recently, an image surfaced on Reddit showing how one couple resolved the issue of their teenage son always slamming his bedroom door.

It's probably not what you're expecting...

That's right - they decided to saw their son's door in half. Some might see this as going too far, but you've got to admit - the expression on his face is pretty hilarious. We're pretty sure he finally got the point and won't be slamming what's left of that door anytime soon!