© 2014–2022 TheSoul Publishing.
All rights reserved. All materials on this site are copyrighted and may not be used unless authorized by the Bright Side.
412-

5 Good Habits That Are Actually Bad for Our Health

How the Actors From “Charmed” Have Changed Over the Years

16 Stunning Transformations You Must See to Believe

What the Parents of 15 Popular Celebrities Actually Look Like

Rejected by Her Whole Family, This Girl Became a Thriving Model and Proved Everyone Deserves Happiness 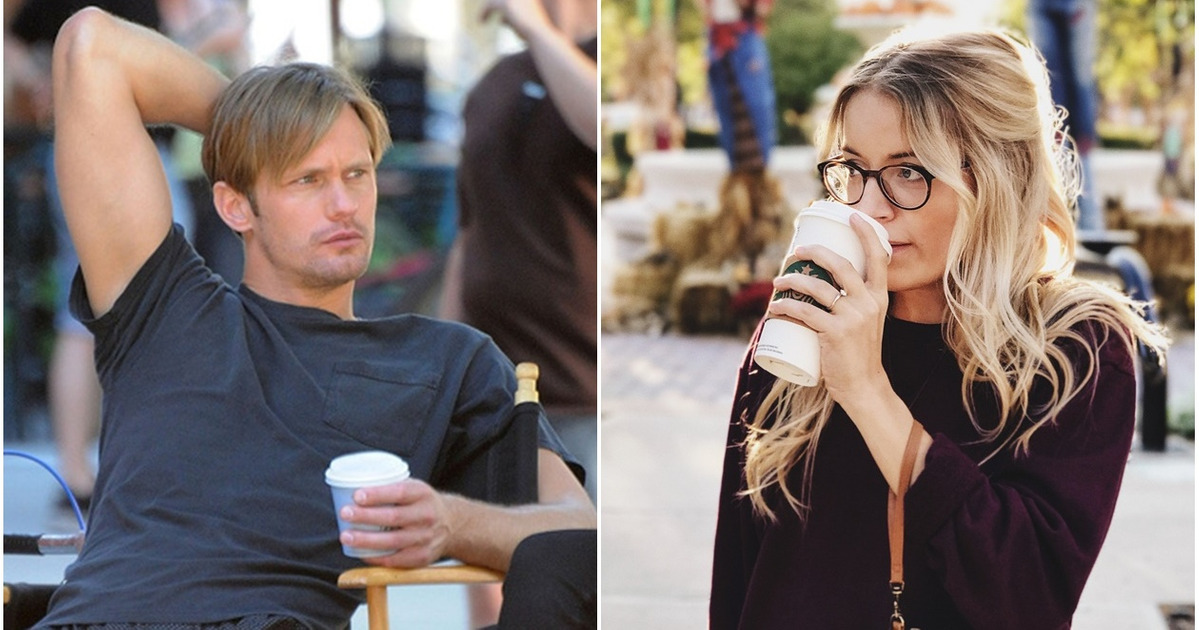 Drinking 2 Cups of Coffee a Day Can Help You Live Longer, and Science Agrees

A new study shows that you can extend your life span by about 2 years if you are a regular coffee drinker. And the instant punch that a morning cup of coffee packs can kickstart even the laziest person’s day.

Bright Side loves coffee and science, so we decided to look into this new and interesting research that brings them both together. Also, we couldn’t let go of an article about coffee without highlighting its many other benefits.

In the study published in the reputed European Journal of Epidemiology, about 4 million people were analyzed. And the results were the same irrespective of age, weight, or other lifestyle choices like food habits, smoking, or drinking. According to the research director, it is difficult to estimate how much extra age coffee drinking adds. But she predicts it’s about 2 years.

Also, there are many more benefits of coffee drinking that can contribute to a long and healthy life.

Let’s take a quick look at them.

1. Reduces the risk of heart disease

A study conducted in Brazil found that people who drank 3 or more cups of coffee a day had less stiff arteries than people who did not. This allowed a more free blood flow, leading to a reduced risk of heart diseases. Similar results were also found in another study conducted by Korean researchers.

2. Lowers the risk of Alzheimer’s disease

A study has shown that drinking coffee protects against Alzheimer’s disease. And caffeine is thought to be the good agent here. According to scientists, it prevents the buildup of beta-amyloid, which is commonly considered to be the main cause of Alzheimer’s.

It has also been observed that drinking 3 cups of coffee a day could slow down the occurrence of dementia. The study found that women who drank more coffee (more than 261 mg daily) had a 36% lower chance of developing dementia.

3. Lowers the risk of type 2 diabetes

Research conducted at the University of Minnesota found that women who drank 6 or more cups of coffee every day had a 22% less risk of getting diabetes. This is because of the minerals, phytochemicals, and antioxidants present in coffee. Scientists are still unsure about whether caffeine also contributes to lowering the risk of developing diabetes.

4. Protects against cirrhosis of the liver

A better way would obviously be to let go of alcohol. And if that’s too difficult, the other best option would be to drink a lot of coffee. Its liver-protecting properties are well-documented. In research that analyzed data from 9 previous studies with a total of 430,000 participants, it was found that drinking 2 extra cups of coffee a day lowered the risk of liver cirrhosis by 44%.

A study led by researchers from the Harvard School of Public Health found that women who drank 4 or more cups of caffeinated coffee were 20% less likely to suffer from depression, compared to those who drank less or none at all. Studies have shown similar results with men as well.

Researchers at Linköping University in Sweden found that drinking coffee heavily protects against Parkinson’s disease, even when genetic and environmental factors leading to the disease are at play.

7. Lowers the chances of Multiple Sclerosis

Researchers believe drinking coffee helps prevent neural inflammation, which can in time lead to Multiple Sclerosis. A 2016 study found that sipping at least 4 cups of coffee a day may help protect against the development and reoccurrence of MS.

8. Reduces the chances of developing gout in men

This is a piece of good news for men. Research shows that men who drink more coffee have a lower risk of developing this form of inflammatory arthritis. The large scale study was conducted over a period of 12 years and involved 45,869 male participants.

Drinking between 1-3 cups of coffee a day can help you stave off liver cancer, according to researchers. Coffee proved almost equally effective, whether it was caffeinated or decaffeinated.

What’s your favorite morning drink: tea or coffee? Will this article make you shift from tea to coffee? Also, don’t forget to spread the word by sharing this article, and if your friends are skeptics, tell them that it’s from a peer-reviewed journal.

Please note: This article was updated in March 2022 to correct source material and factual inaccuracies.
Preview photo credit ANDERSON/bauergriffinonline.com/East News, Unsplash.com
3-10-
Bright Side/Health/Drinking 2 Cups of Coffee a Day Can Help You Live Longer, and Science Agrees
Share This Article
You may like these articles