The natural beauty of the animals around us has always been inspirational. One of the first people to discover the beauty of animals and try to depict it was the German artist Albrecht Dürer. Up to now, animal photography remains one of the most popular genres — and it’s not for nothing!

We at Bright Side have prepared a selection of pictures of the most beautiful and photogenic animals from all over the globe, and we just can’t take our eyes off them.

This truly beautiful psychedelic creature can be found in the Pacific Ocean near Australia, the Philippines, and Taiwan.

The unique appearance of the white Bengal tiger is related to its lack of pheomelanin pigment, which makes the fur of regular Bengal tigers orange. It is said that the white tigers grow faster and heavier than the orange ones.

This plant-looking creature is called a leafy sea dragon. By the way, it is the marine emblem of the state of South Australia, where it can usually be found. 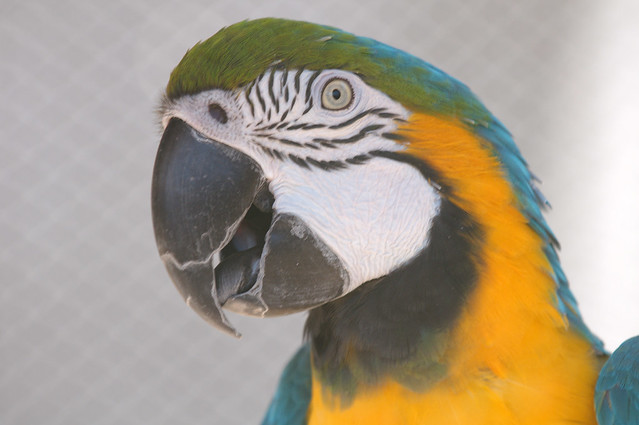 This South American parrot is characterized not only by its bright color but also by its ability to speak.

This butterfly got its name for having beautiful translucent wings; its Spanish name is “espejitos” which is translated as “little mirrors.”

This small fox lives in the Arctic regions; its thick, warm, gorgeous fur is also used as camouflage.

This striking bright-colored bird is known as the national bird of Honduras.

Fire salamanders are one of the best-known salamander species in Europe characterized by their unusual and bright coloration.

This small predator is the only cat in the world living in true deserts.

This unearthly colorful creature is a sea slug living in the tropical waters of the central Indo-Pacific region.

The coloration of this little birdy from Africa is unbeatable.

Their unique spotted fur makes the Amur Leopard one of the most beautiful and unfortunately, most hunted wild cats in the world.

This Australian animal is often claimed to be the most photogenic on the planet, as it always looks like it's happy and smiling.

Even the name of this bird reflects its unique appearance, as it comes from the Portuguese word "flamengo" which means "flame-colored".

This snake can be found throughout California, and the combination of its skin color varies in different locations - but it always remains extremely bright.

The okapi is sometimes referred to as the "forest giraffe" or "zebra giraffe". While it's the closest relative to the giraffe, this unique creature bears stripes just like a zebra.

This wild cat is best known for its bright eyes and characteristic tufts on the tips of its ears.

The look of this fluffy bird is truly mesmerizing.

This aquatic mammal is not only beautiful but also very intelligent. 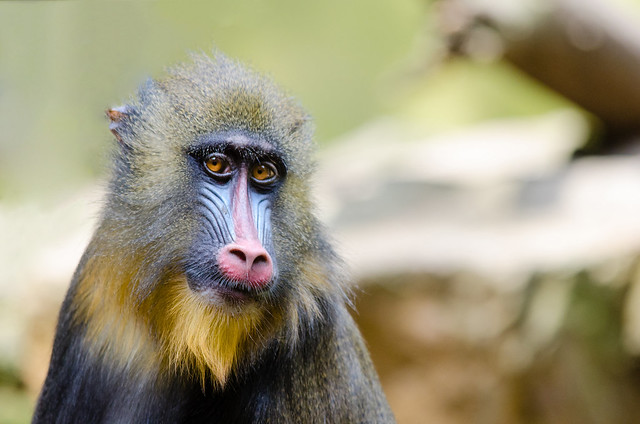 This colorful beauty can only be found in South America.

Just look at those eyelashes!

Have you found your favorite living creature in this selection? Feel free to share the pictures of the most beautiful "animal models" in the comments!

0
0
4
0
15k
© 2014–2020 TheSoul Publishing. All rights reserved. All materials on this site are copyrighted and may not be used unless authorized by the Bright Side.