© 2014–2023 TheSoul Publishing.
All rights reserved. All materials on this site are copyrighted and may not be used unless authorized by the Bright Side.
10-5-

12 Amazon Finds to Bring Some Fun to Your Routine

8 Celebrity Duos With Perfect Chemistry That Left Us Expecting More 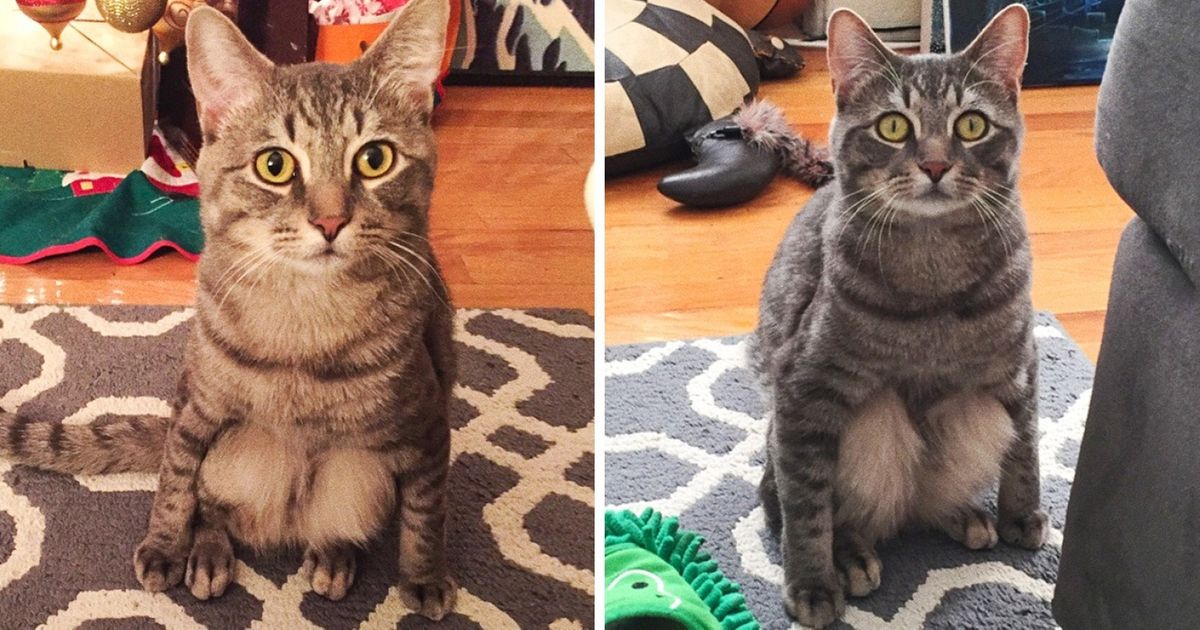 20 Discoveries You Make When You Get a Cat

If you have a cat, you are probably already acquainted with their bizarre habits and difficult character. Sometimes their actions are just unexplainable, but that’s what makes our life with them so interesting.

Bright Side shares a compilation of cats that won’t leave you indifferent. Let’s recognize our pets in them!

The first thing you should know is that you don’t adopt a cat — the cat adopts you.

“Where have you been? I’m bored. Entertain me.”

Starting from the first day, you’ll take a photo of each step they make.

But at that very moment when they’re the cutest creatures in the world and you’re taking a photo, they turn into demons.

Sometimes they just look at you with an air of distrust.

You’ll understand that a cat on a table is the best thing you’ve ever seen.

“Aww, look at those squished paws.”

They stare into the void as if there’s something in there.

“What are you looking at? Don’t scare me!”

And then they find something better to do.

“What beautiful work! Such nice lines!”

It’s rather difficult to drive them to the vet.

Because they hate carrier boxes.

When you open a book, a laptop, or a magazine, they’ll be right there.

“What are you busy with?”

If your cat’s pupils are dilated, he is angry. And it doesn’t matter that he’s sitting in a brightly lit room.

And it’s not the best moment to take a picture of him.

If you decide to take a trip, your cat will go with you.

And there are no objections.

They’re interested in everything happening in the next room.

And they always try to get in there.

Or they’re fans of The Mummy.

They’ll always condemn you when you do any household duties.

“Do you really think that’s the way it should be done?”

When you think your cat is lost, you should know that he just wanted to relax in an unusual place.

They have their own views on food.

“You don’t understand it, hooman. Don’t try to convince me.”

They get fat too fast.

And become even prettier!

He doesn’t care about the food in his bowl. He always wants your food.

Cats think they’re smaller than they actually are.

“This thing suddenly got smaller!”

No matter how strange your cat is, you’ll love this furry creature anyway.

Because life is better with a cat.

Do you have a cat? Share your pictures of them with us in the comments!