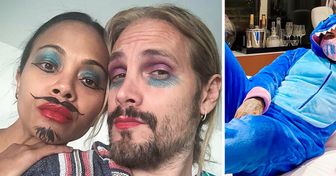 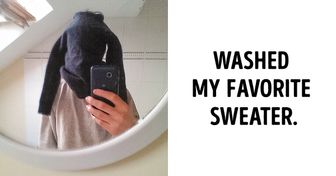 Aside from the bureaucracy, loan problems, and all the other issues, people often make other discoveries after they buy a house or an apartment. The previous owners often leave some kind of Easter Eggs. So, if the place you are buying is pretty old, there is a chance you might find some secret rooms or maybe a safe full of cash.

The Bright Side team was excited to read these stories from internet users who found some secret stashes in their new houses. And at the end of the article, there is a bonus: sometimes when you buy a house, you not only find a secret, but a very insolent relative or neighbor right on your doorstep. 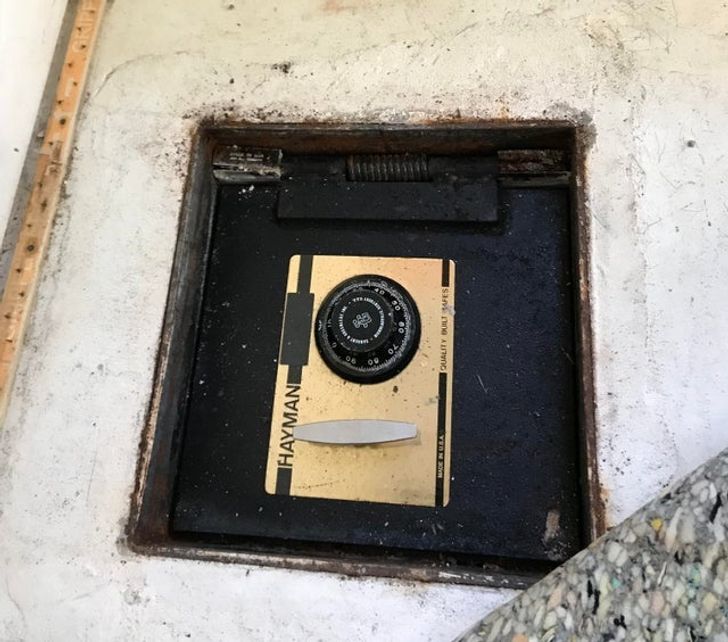 “Just bought my first house and found a hidden safe when I was ripping out the old carpet! I opened it. It was filled with water. Even though I didn’t find anything interesting, it was a really fascinating find.” 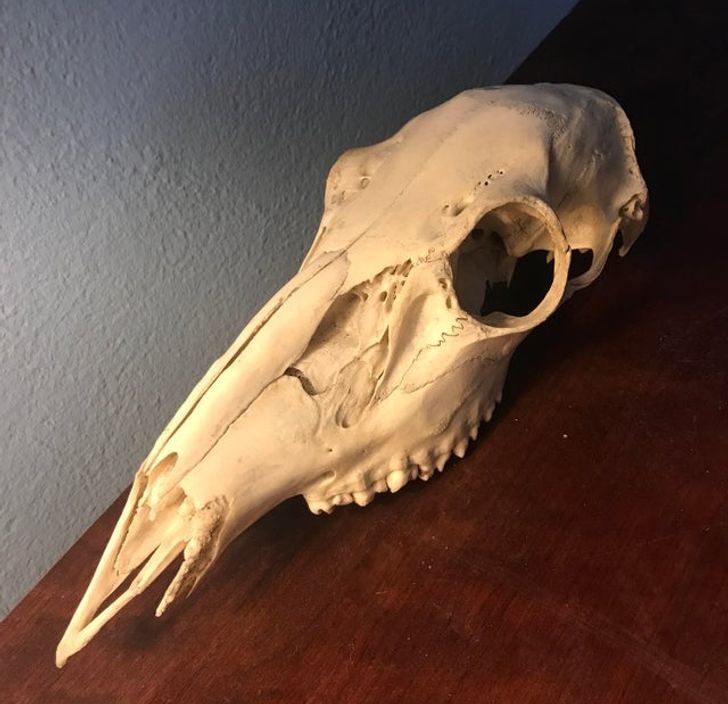 “A deer skull was lodged in a tree when we first bought our house. I brought it inside and I still keep it on my dresser.” 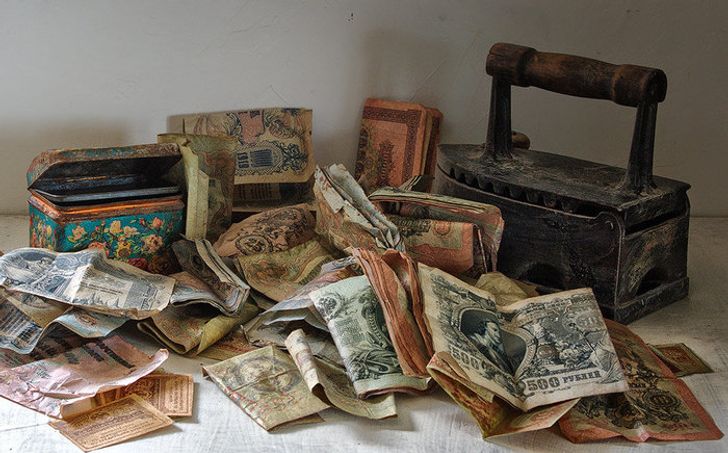 “7 years ago we bought an old house that was built before 1917. We lived there for 2 years and then we decided to tear it down to build a new one. During the tearing down process, my son came up to me with a smile, saying, ‘I found a treasure. With cash.’ He gave me a box with a lot of cash inside.” 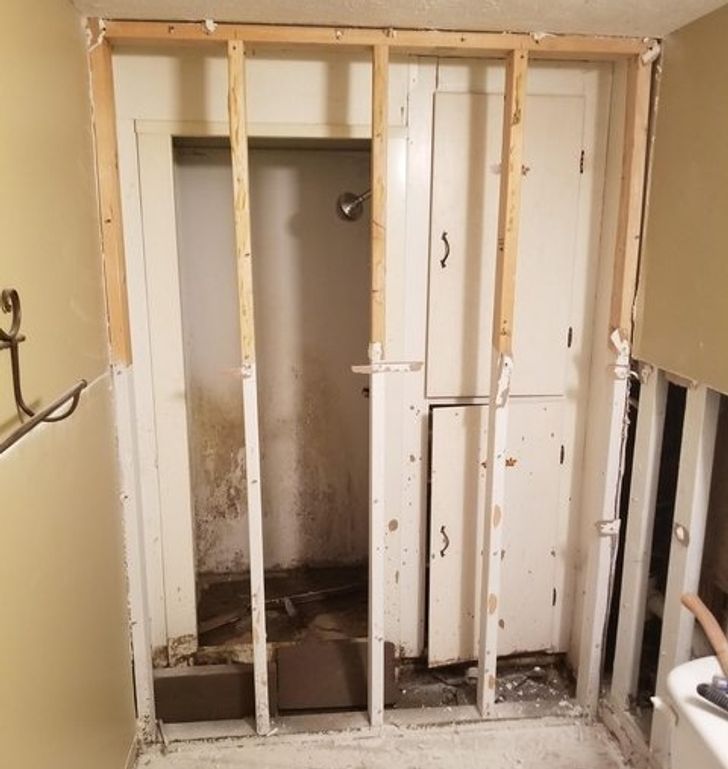 “Found a hidden shower during a renovation.”

Have you ever found anything interesting from the previous owners in your new house?