Psychologists believe that our perceived age is different from our biological age, and that’s why it’s totally normal to have an age difference in a relationship. For example, age gap couples are quite common in Hollywood, because they listen to their feelings and ultimately know that age is just a number.

We at Bright Side know that our hearts are never wrong and these famous lovebirds are living proof. 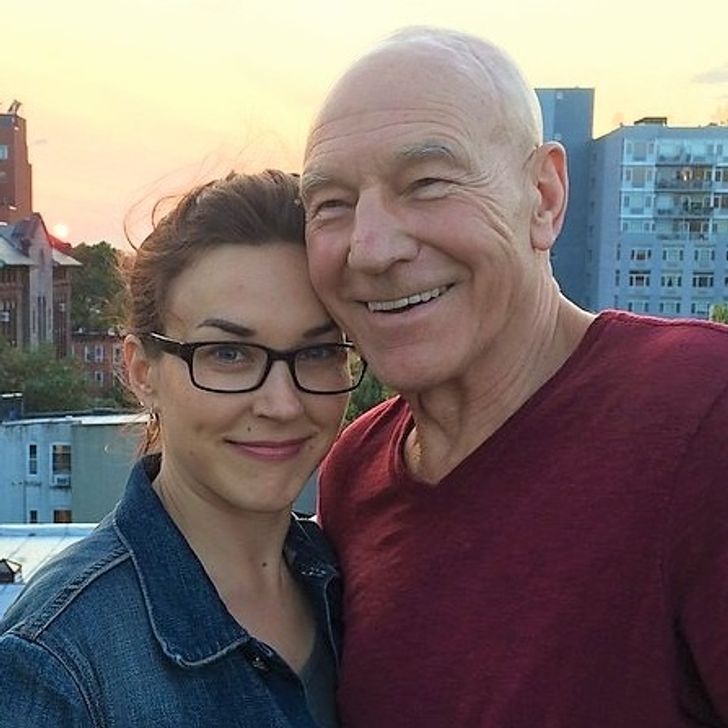 Sir Patrick Stewart met Ozell in 2008 after a performance on Broadway. He was quickly smitten by the young singer and they started going out. 5 years later, the couple got married. 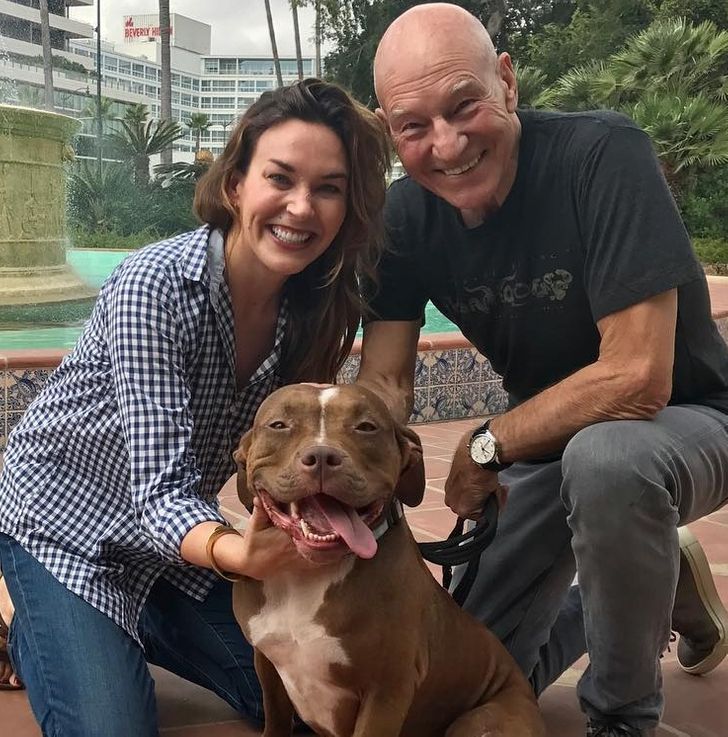 Sunny once commented on their age difference, saying that it has no effect on their relationship: “He is so youthful and I guess I’m kind of an old worry wart, so we bridge the gap. It doesn’t come up much. He’s in better shape than me, which infuriates me.” 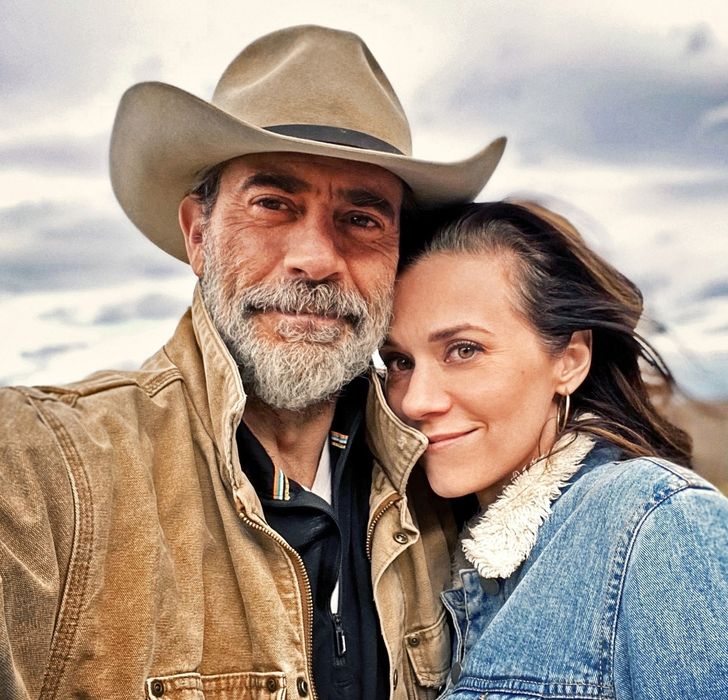 Burton and Morgan met through his Supernatural co-star Jensen Ackles. Ackles’ wife used to work with Hilarie on One Tree Hill and made their relationship a reality through an impromptu double date. Their relationship began in 2009, but the couple didn’t get married until 2019. 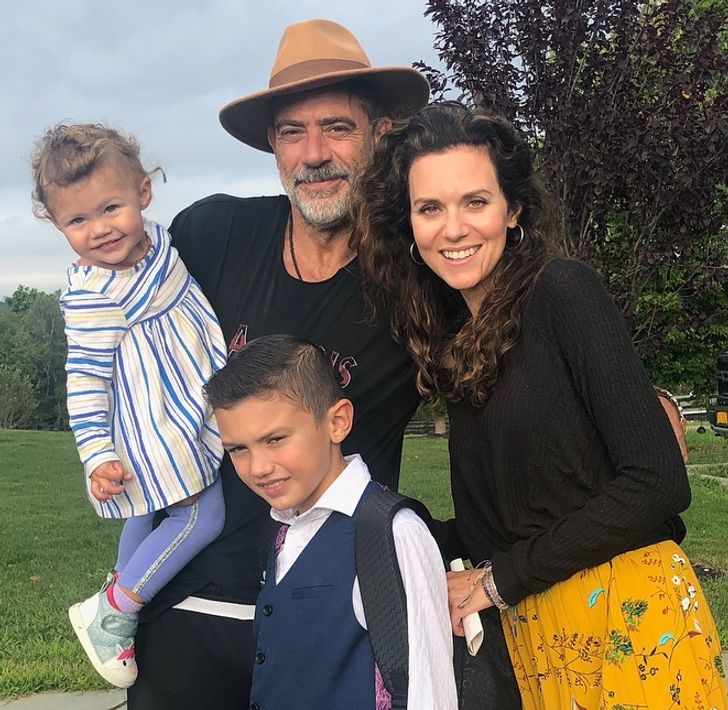 Jeffrey and Hilarie are loving parents to son Gus and daughter George. Together they live on a big farm in New York. 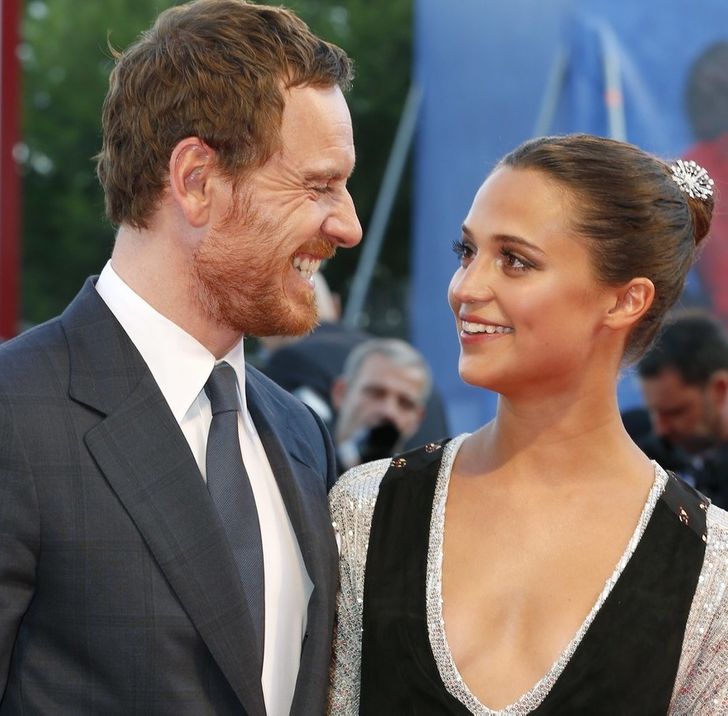 The couple met in a classic Hollywood scenario in 2014 while filming The Light Between Oceans. 3 years later, Michael and Alicia made their love official in a private ceremony in Spain. They keep their relationship to themselves and live in Portugal, away from the spotlight. 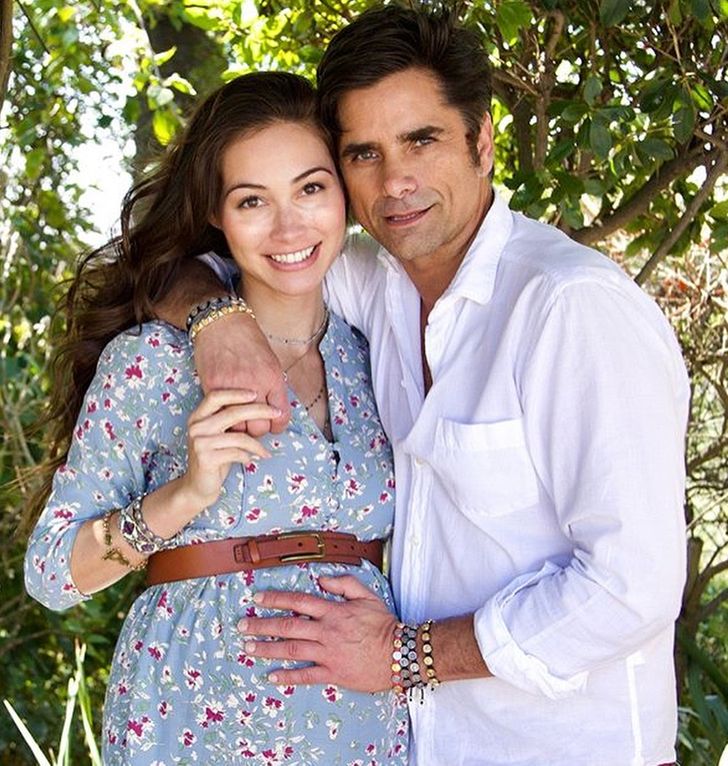 Stamos met his beloved way before they actually got together. In 2011, they filmed an episode on Law & Order, but she was taken at the time. Finally, they reunited years later and got engaged in 2017 at Disneyland. 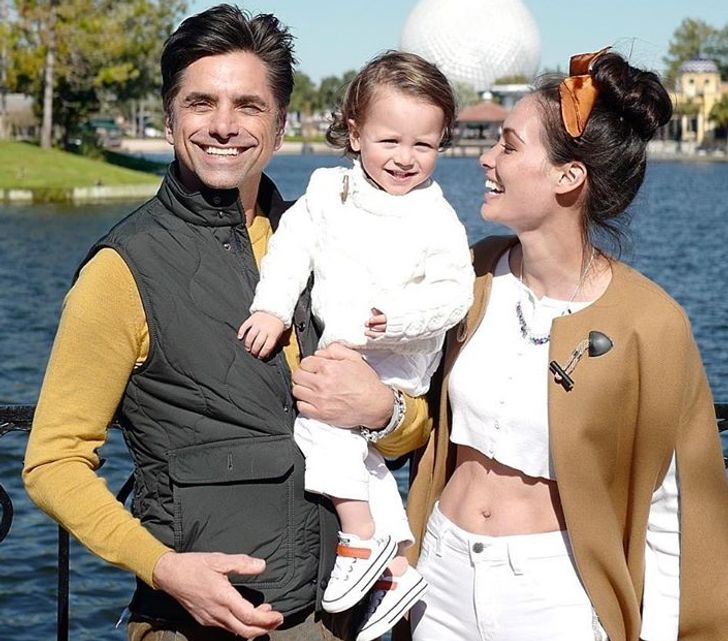 In February 2018 John and Caitlin got married and were expecting their firstborn Billy, who popped out 2 months later. 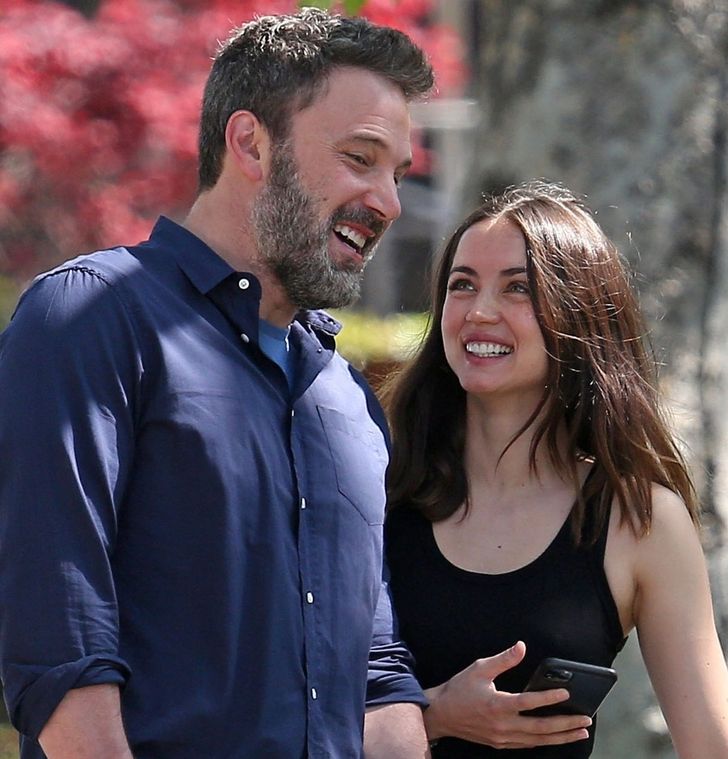 Ben and Ana are another pair of lovers who met on a movie set. The couple worked together on the upcoming film Deep Water in late 2019. Even though their relationship is relatively fresh, they’re often caught by paparazzi and seem very much smitten by one another. We’re excited to see where this is going! 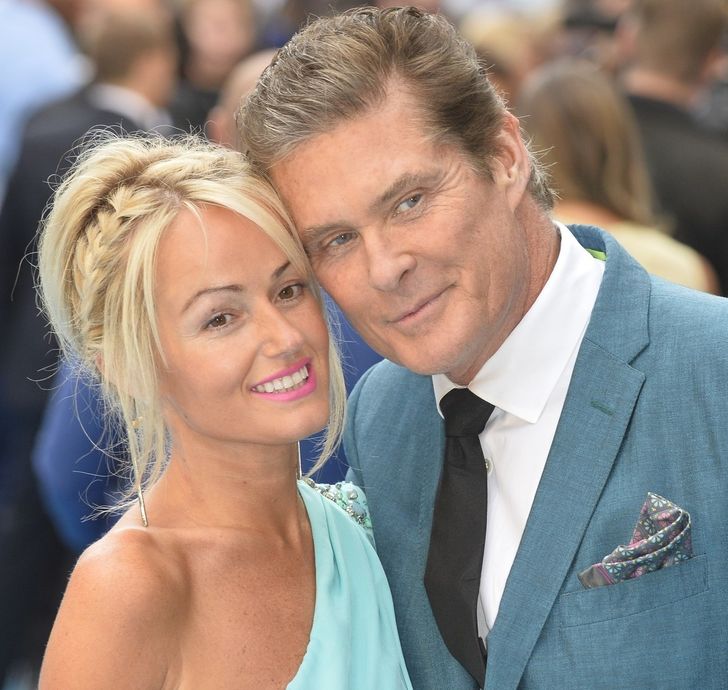 Hasselhoff and Roberts had a fateful encounter when she asked to take a photo with him while David was a judge for Britain’s Got Talent. He recalled that she didn’t know much else about his career and it felt “nice and refreshing.” David and Hayley started dating in 2012 and got married 6 years later. 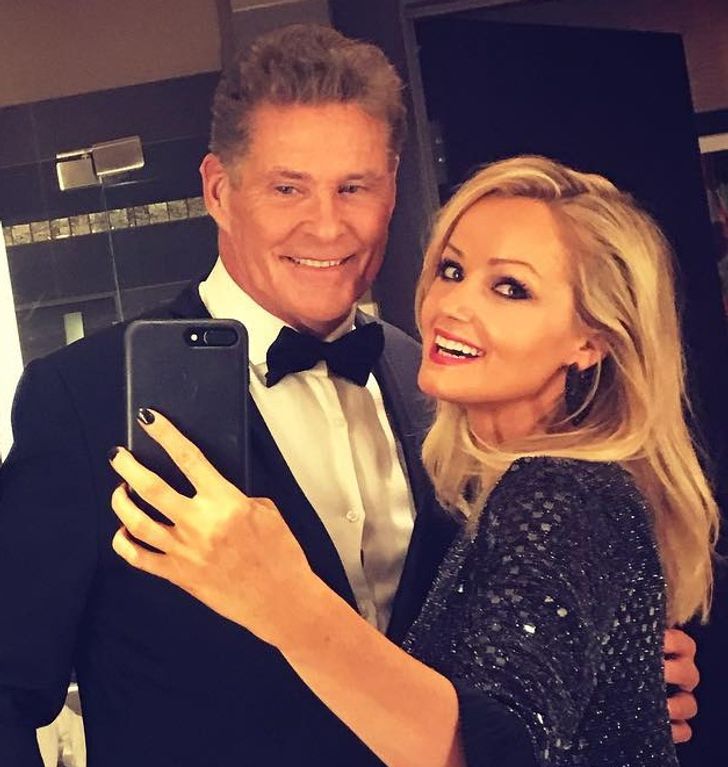 The Baywatch star says their age gap bothered him before, but the love they have is more important: “For the longest time I didn’t think it was right to marry Hayley as I was so much older and I didn’t want to take away the fun and the youth and the excitement of growing old together and having children. We’ve been together for about 7 years and we’ve had such a great time. I’ve realized how much I love Hayley and how much we’ve become part of each other’s lives.” 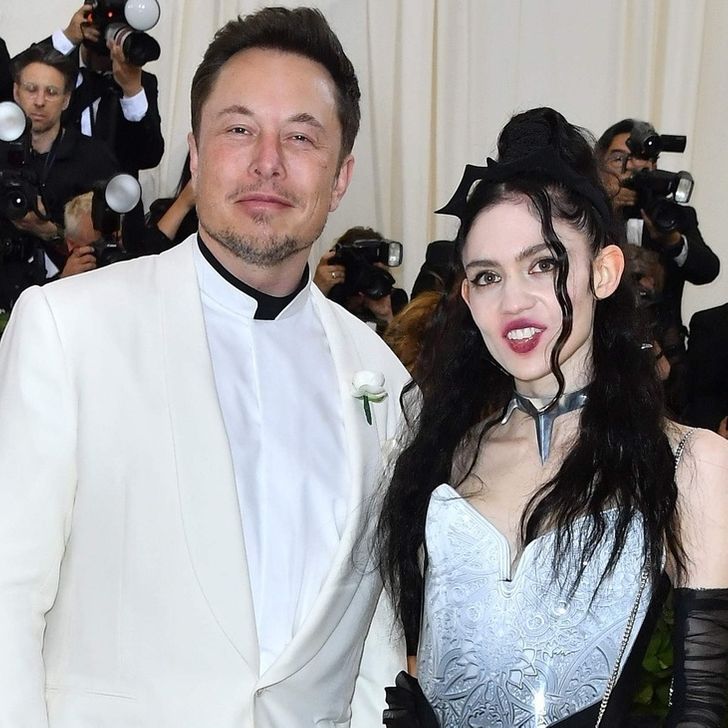 The SpaceX founder and the singer’s relationship started after the 2 connected on Twitter in April 2018. A few weeks later, they made an appearance at the MET Gala, which marked their debut as a couple. On May 4, 2020, Grimes gave birth to their first son together, making Musk a father for the 7th time. 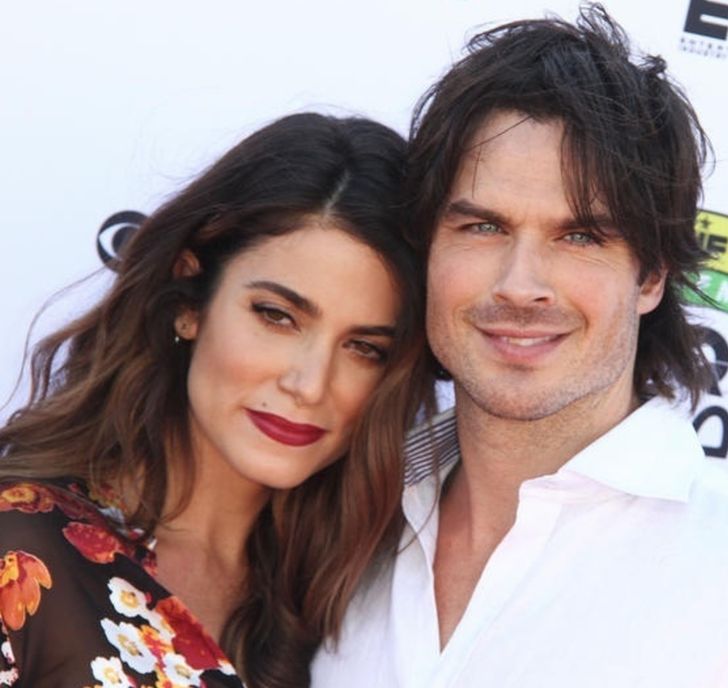 Somerhalder and Reed’s romance started in 2014, right around the time she separated from her first husband. Fortunately, Ian was also newly single as he was coming out of the break-up with his Vampire Diaries co-star Nina Dobrev, who also knew Nikki. There were some speculations on whether Reed and Dobrev were on bad terms over the handsome actor, but Nikki put those rumors to rest. The couple married in 2015. 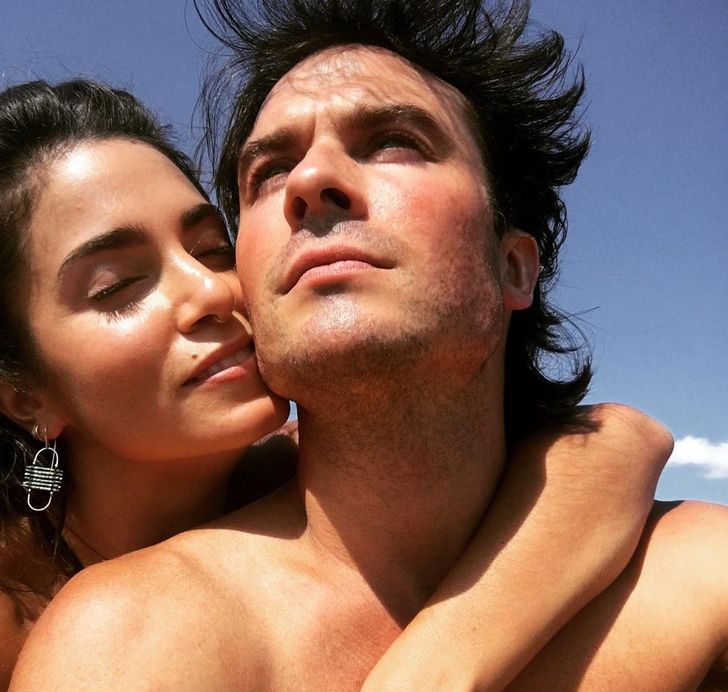 Ian and Nikki are also parents. Their daughter was born in 2017. 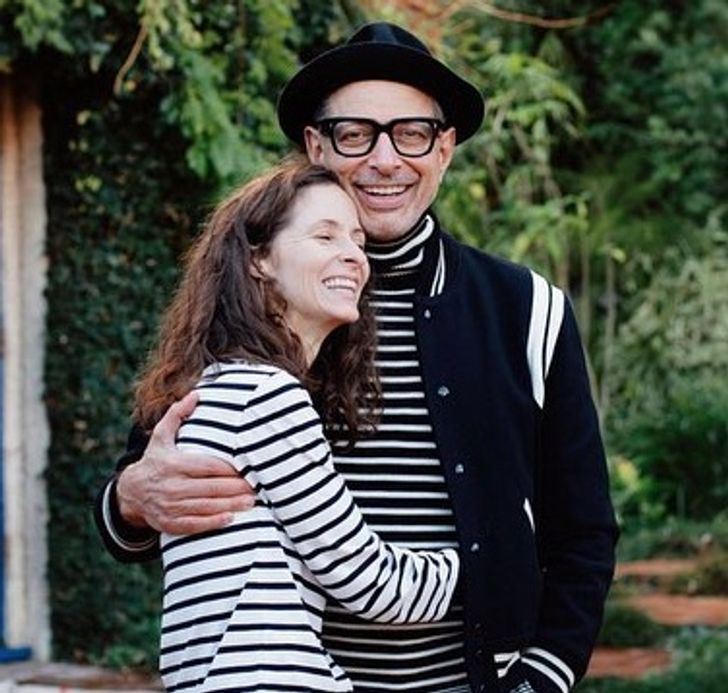 The famous actor met Livingston at a gym. Emilie’s form must’ve caught his eye since she is a former Olympic gymnast. Goldblum said he saw his future wife across the room and had to start a conversation with her. The couple got married in 2014 and have since had 2 sons. 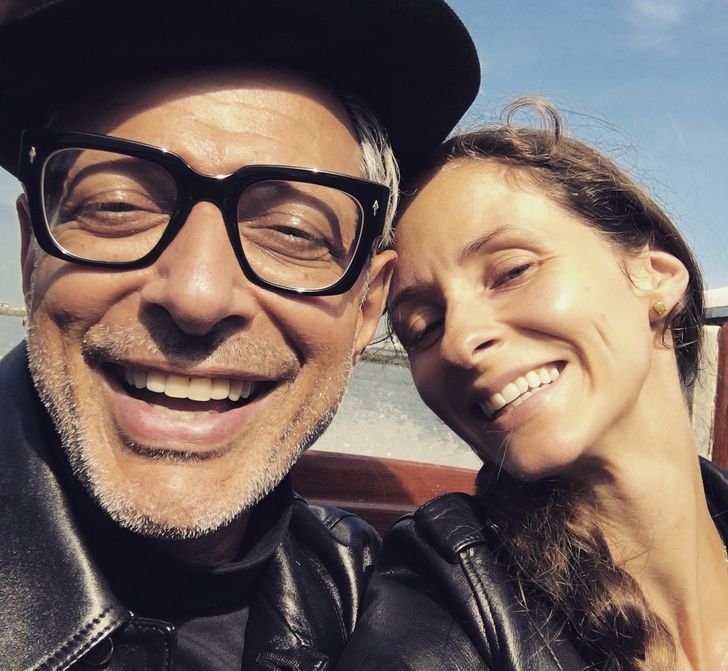 Goldblum says that despite their age difference, they are very happy: “Well, yes, so far I feel fit as a fiddle, and I’m full of vitamin A, and Emilie is not only a world-class athlete, but wise beyond her years. So somehow we are miraculously compatible.” 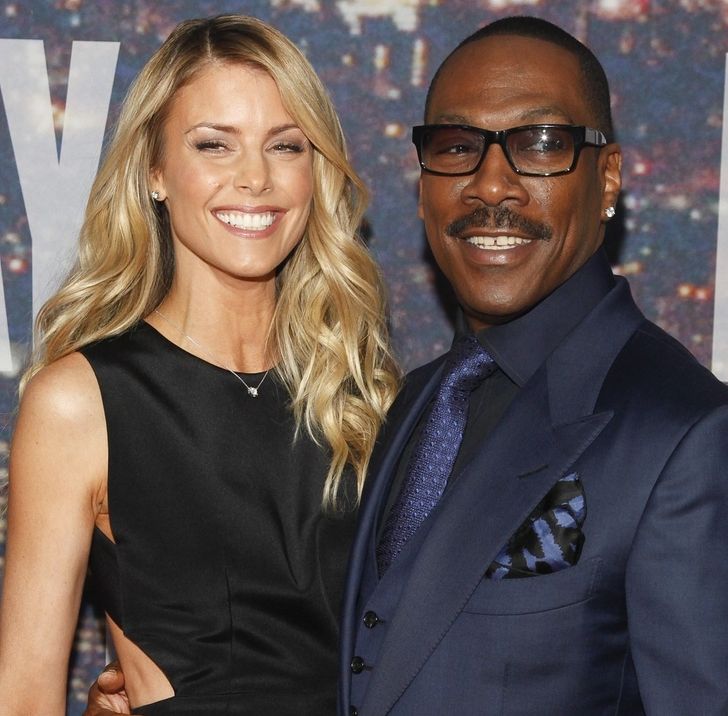 The legendary comedian started dating model Paige Butcher in 2012. They had their first child, a daughter, together in 2016, and then a son in 2018. In September 2018, Murphy proposed to Butcher, but they are still yet to be married. 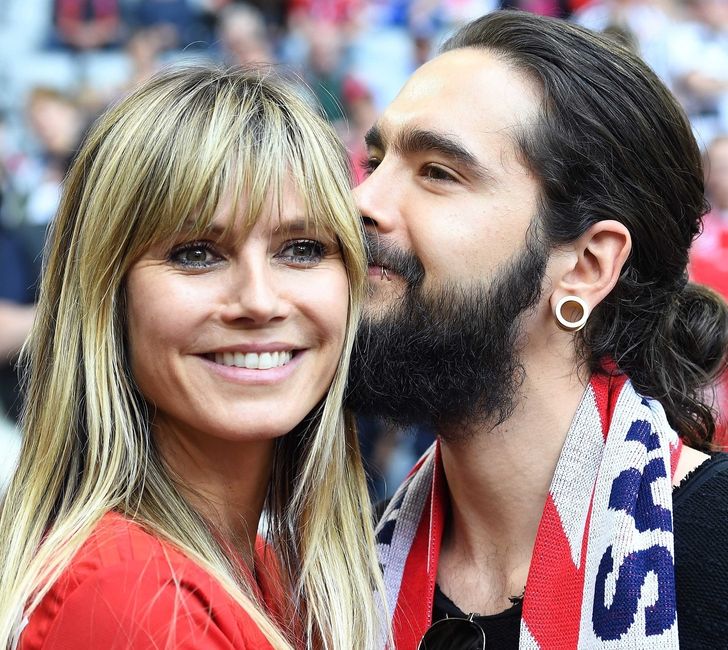 The famous model and the Tokio Hotel guitarist fell hard and fast for each other. They made their relationship public in May 2018 and were married by February of the next year. 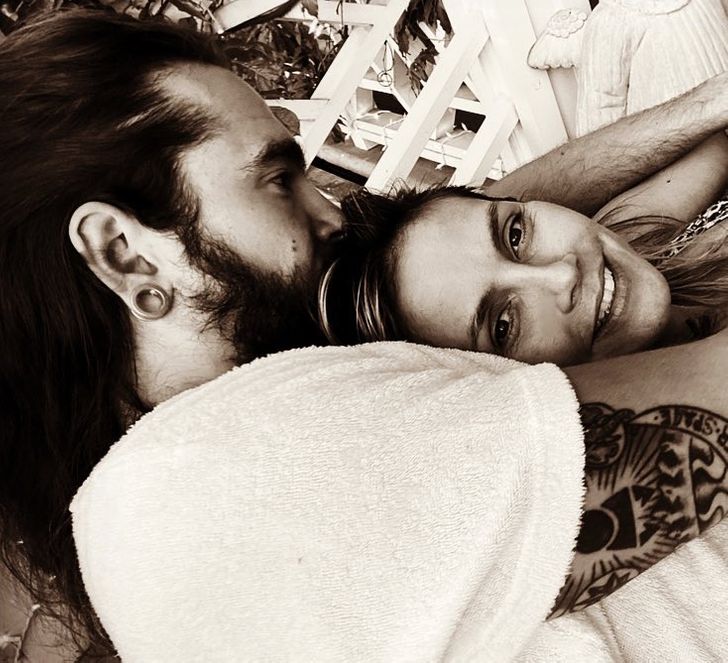 Through marrying Heidi, Tom became a stepfather to her 4 children. Klum says they even already have a tradition of “doing something cute for the kids” on Valentine’s Day. 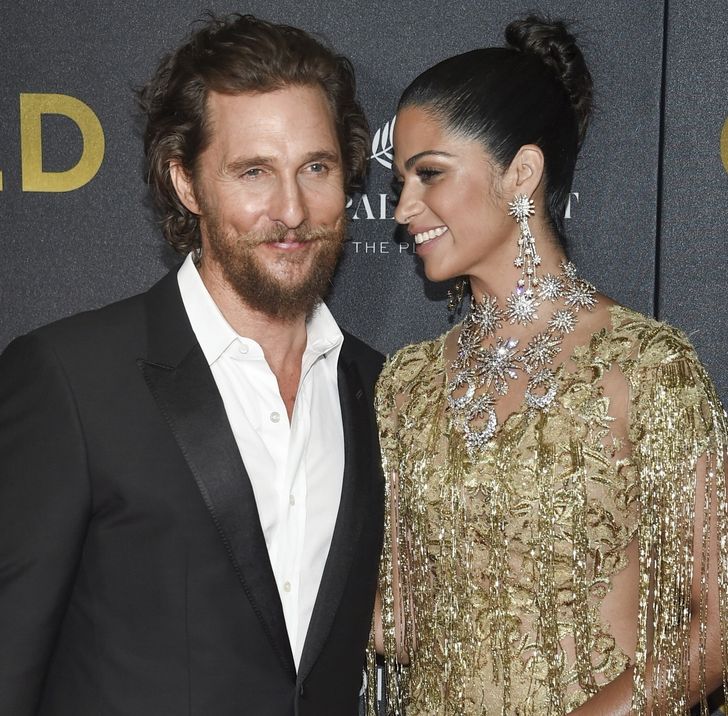 The Oscar-winning actor met his wife when he wasn’t looking for love. McConaughey revealed that it happened on a guys’ night out in 2006. The stunning model caught his eye and Matthew was so mesmerized that he couldn’t not approach her. After their first date he knew that he would never want to see anyone else again. 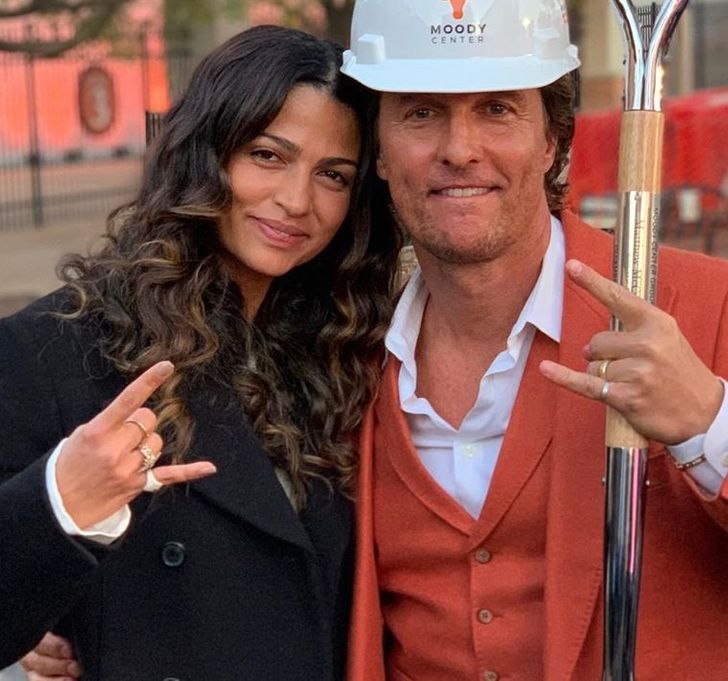 Matthew and Camila married in 2012 and have 3 children together: 2 boys and a girl.

Do you think an age difference is an important factor in a relationship?