From popularizing electric cars to striving hard to colonize Mars, this famous man aims to make the impossible possible. It’s no wonder Elon Musk, despite being a businessman, commands a following that can rival the rock stars of today.

His quotes motivate and inspire newer generations. So Bright Side put together a list of some of his priceless sayings to inspire and motivate you to achieve everything. 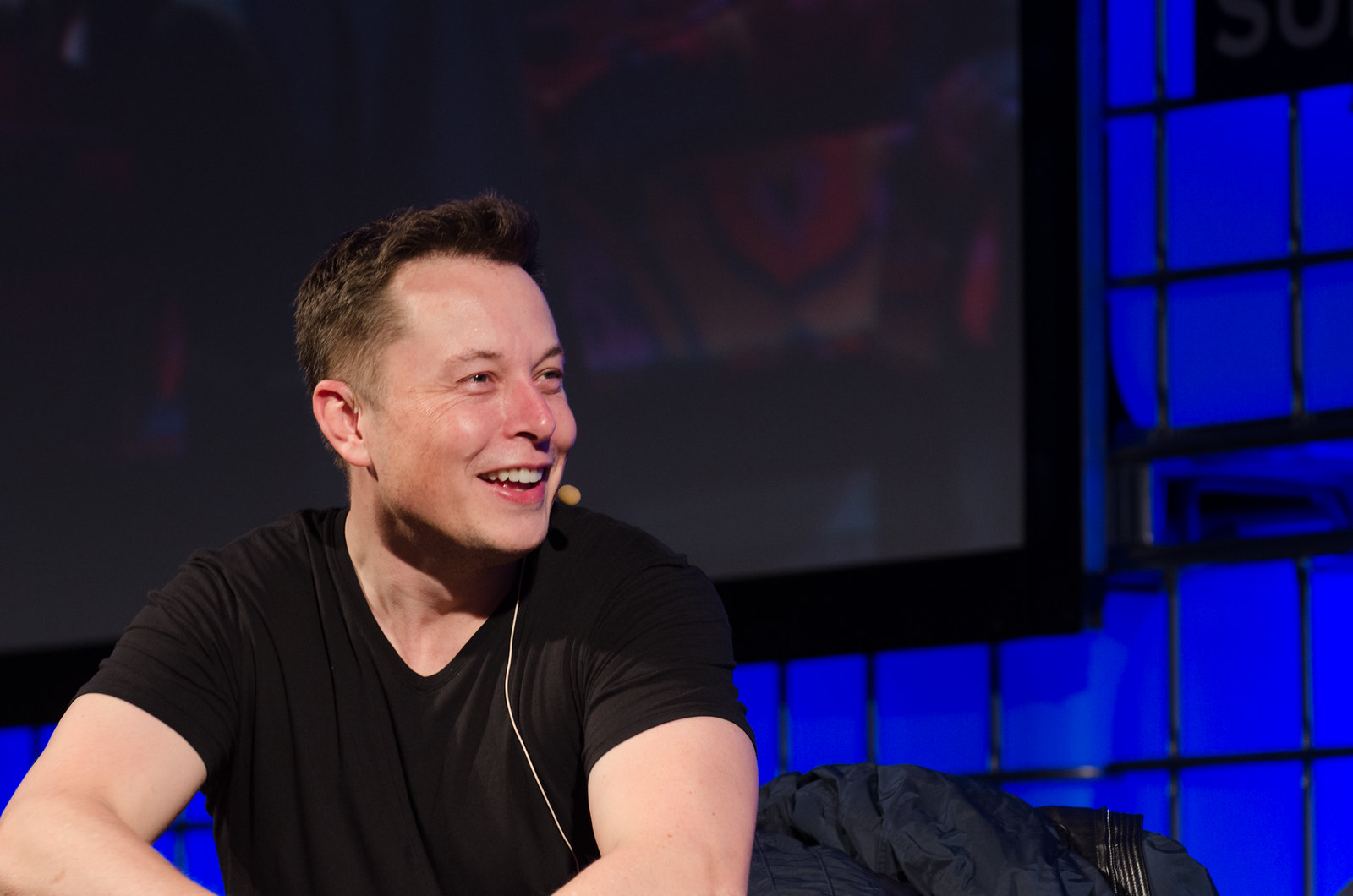 Which quote gave your motivation-level a boost? Do you have your own motto that keeps you strong and focused?

17
1
36
6
8k
© 2014–2020 TheSoul Publishing. All rights reserved. All materials on this site are copyrighted and may not be used unless authorized by the Bright Side.