Patrick Swayze was one of the greatest movie stars who broke millions of girls’ hearts as his role in Dirty Dancing and made it to the top in Hollywood. And when he had the chance to show his skills on the dancefloor, he shined brighter than ever. But his path to success wasn’t an easy one: Swayze definitely wasn’t the most popular guy at school and he had to deal with a lot of pressure and bullying from his peers.

We at Bright Side admire Patrick Swayze’s talent and true dedication to his passion. So we want to shed some light on how he managed to become a legend despite all the obstacles in his way. 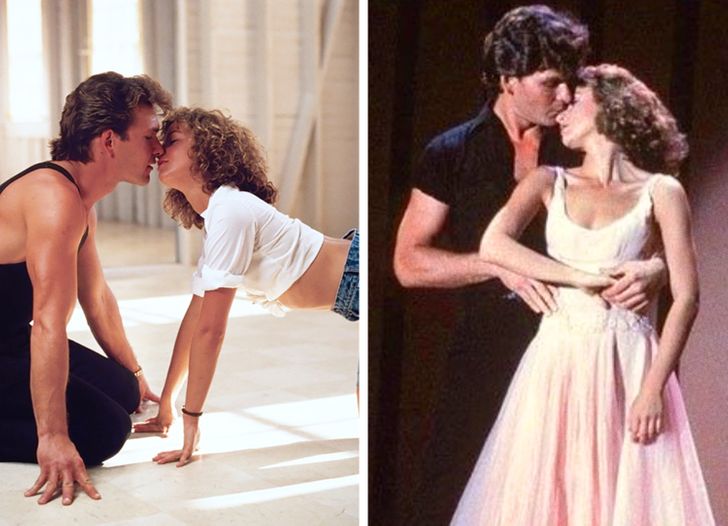 Patrick Swayze was born in 1952 to a family of a choreographer and an engineering draftsman. His mother ran a dance studio and didn’t want to leave her children with babysitters so she took them to work with her. From an early age, Swayze developed a passion for ballet and was taking dance lessons. His mother remembered that he was always occupied with numerous hobbies and extracurricular activities ranging from doing sports to playing the violin and singing in a choir.

He was bullied for his passion. 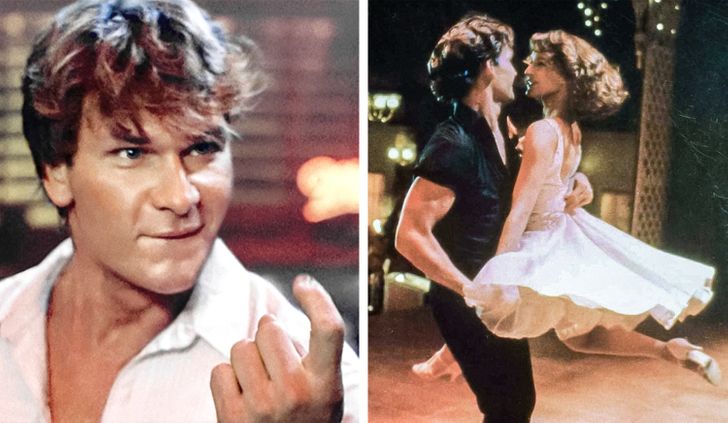 As Patrick Swayze was growing up, doing ballet and singing were probably not on the list of things that “cool” guys did, so he was bullied both verbally and physically. According to Patrick, kids made fun of him, calling him “Patty” or “Patricia,” implying the feminine nature of his passion and they beat him numerous times.

Swayze’s dad gave him advice that completely changed his perspective. 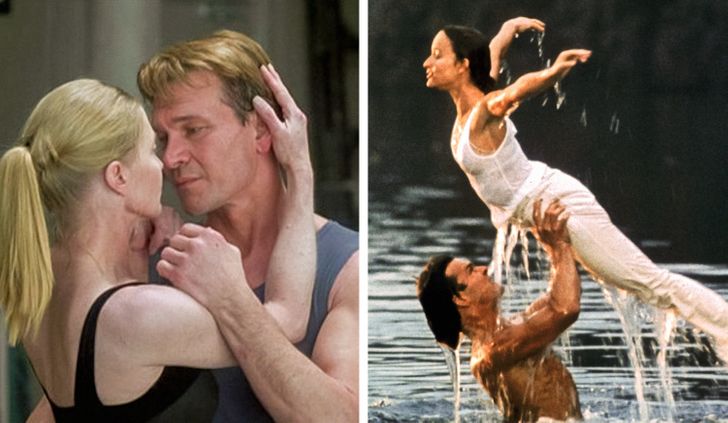 Swayze’s dad was a tough Texas guy who was a champion rodeo cowboy and a former boxer. Patrick shared that his dad taught him to never start a fight first but to always finish it if it has already started. It was his dad who gave Swayze his first boxing lessons. The actor remembered that his dad was a serious “man’s man: but he also had a gentler side.”

A documentary, Patrick Swayze: The Price of Fame, revealed a lesson that Swayze’s dad once told him: “Having a gentle side doesn’t make you less of a man, it makes you a better one.” His father taught the young actor to never give up, even if it doesn’t seem like you’re going to win.

People in Swayze’s life admired him for his unique ability to be “soft but hard.” 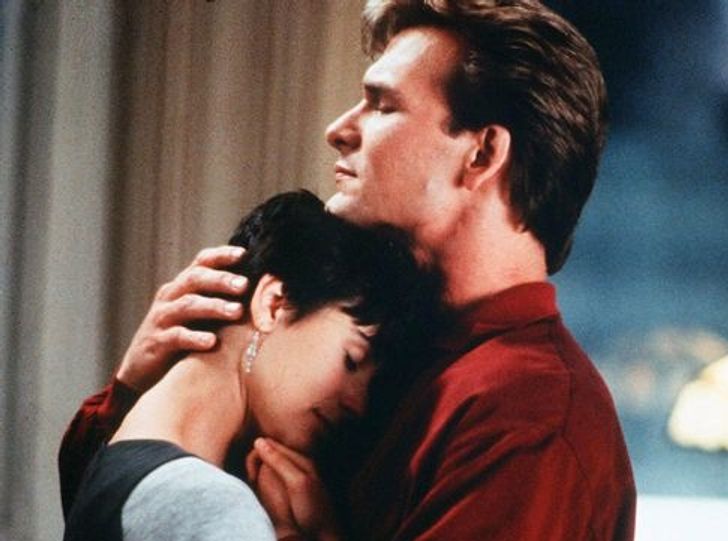 Swayze’s colleagues shared their memories of working with him. They remembered that he was hungry for human connection, passionate about everything he did, and always had his heart open. He was even called a “macho guy with the soul of a poet.” Demi Moore, who was a co-star in the movie Ghost, shared that Patrick Swayze managed to find an amazing balance between pure strength, softness, and vulnerability.

Patrick Swayze passed away in 2009 but his incredible work and true dedication to his craft still inspire millions of people around the world to have the best time of their lives.

Which of Patrick Swayze’s roles amazed you the most? Do you agree that challenges can shape our personalities?