Bright Side Careers
Want to work at Bright Side?
Check out our open roles.
Explore roles
© 2014–2022 TheSoul Publishing.
All rights reserved. All materials on this site are copyrighted and may not be used unless authorized by the Bright Side.

Read the article
Get notifications
Veronica Bingham
11 months ago
Chris Hemsworth, Viggo Mortonsen, The Rock, Bruce Willis, Wolverine, Jason Momoa.
Sorry to all if l have misspelled your name, You know who you are...lol
4
-
Reply
Patricia Winters Glick
5 months ago
Veronica Bingham
My husband wins 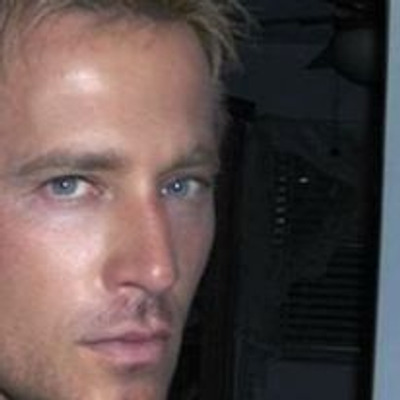 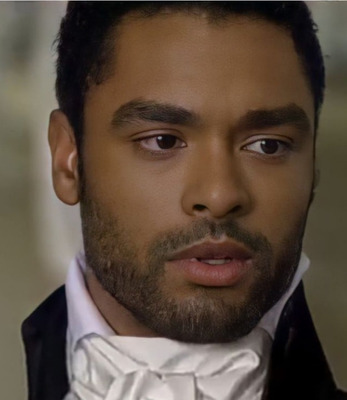 4
-
Reply
TINA HEARTSILL
7 months ago
What about brad pitt...a younger Sean connery....Cary grant.....Ian sommerfield....come on!!!!!
1
-
Reply
Jenny Schutt
5 months ago
TINA HEARTSILL
Sean Connery at any age! And young John Wayne was a looker!
-
1
Reply
Marian Martinez
7 months ago
Rufus Wainwright at ANY age
-
-
Reply
Sourav Dey
5 months ago
Your world is awfully small and Holywoody. 🤣
2
-
Reply
Elita Elita
4 months ago
Sourav Dey
That’s right lol . Very sad ,people need more educated their brain before post or write articles on websites or social media .
-
-
Reply
Ree Procell
2 months ago
Don’t know who your panel was but they totally missed it! There aren’t but 3 on this list that are remotely good looking enough to make the cut! Jason Momoa, Pierce Bosnian, and Jensen Ackles. But Johnny Depp, Robert Downy, Jr., and Rob Lowe…Tom Selleck, and Sam Elliott should have been on the list! Or what about the 2 that play Damon and Sebastian on Vampire Diaries??? They’re both gorgeous men!
1
-
Reply
TINA HEARTSILL
2 months ago
Brad pitt
1
-
Reply
Justin Mckay
2 months ago
Chris Cornell
-
-
Reply
Nichola Hobson
2 months ago
Jensen ackles should be number 1 Henry cavill number 2 and Tom ellis number 3 🥰
-
-
Reply
Msc Armstrong
2 months ago
Not according to the ordinary people that I know,,,,,
1
-
Reply
Kathleen McDonald
month ago
Henry Cavill
-
-
Reply
Su Sana
month ago
I disagree almost with the full list, where is Aston Kutcher, evan dando, george clooney, and now I can´t say more, just alive men? My daughter´s father wins too, this list is weak
-
-
Reply
Maria E Labbe
month ago
Um, I love Danny Devito as an actor any day, but nooo, I’m sorry, he does NOT belong anywhere on this list, wow, lol. 🤦🏻‍♀️
-
-
Reply
KpopFire
month ago
I was quite surprised not to see Robert Pattinson or Brad Pitt on the list because they are in every single other website list about “attractive/handsome men”...
1
-
Reply
Janet Senatore
3 weeks ago
Elvis 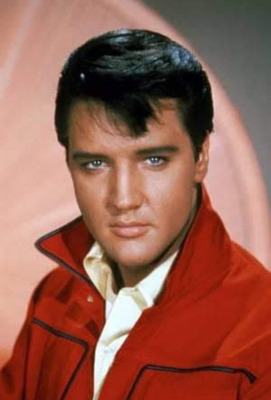