© 2014–2022 TheSoul Publishing.
All rights reserved. All materials on this site are copyrighted and may not be used unless authorized by the Bright Side.
6110-

10 Celebs Who Welcomed a Rainbow Baby After Their Pregnancy Loss 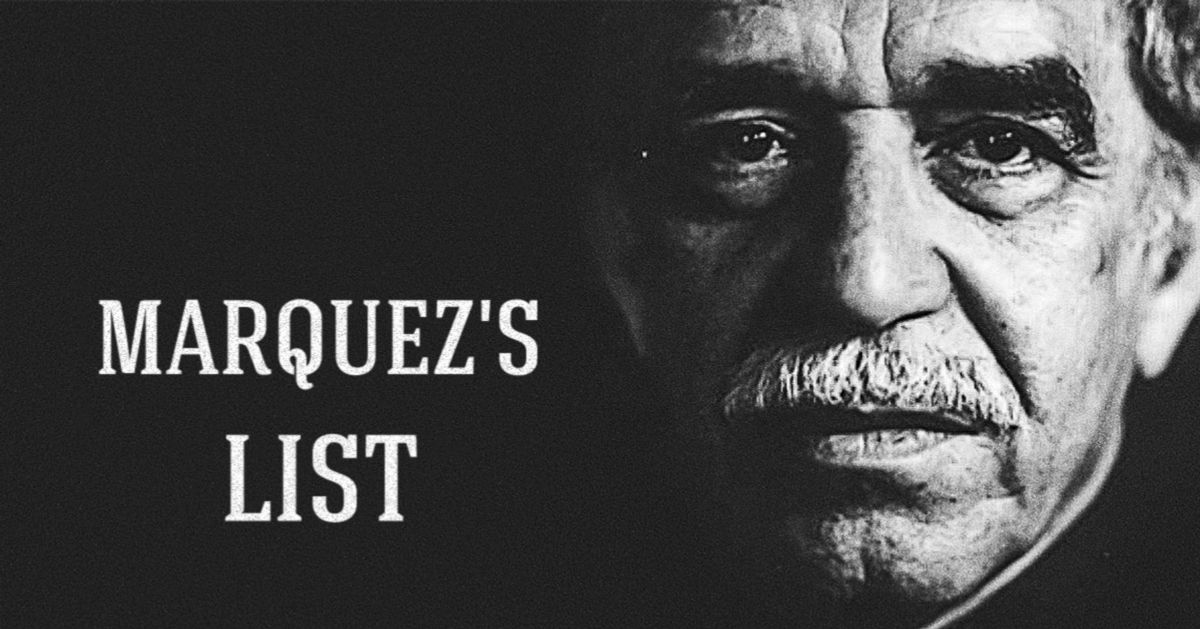 Tell me what you’ve read and I will tell you who you are, because going through someone’s library is a great way to get to know them better. For a writer, opening themselves up to the world is even more important because it’s the essence of their creative work. Maybe that’s why many writers put together a list of books they personally found to be the most influential.

Today, Bright Side offers you such a list from Gabriel Garcia Marquez, author of ’One Hundred Years of Solitude.’ In his autobiography, ’Living to Tell the Tale,’ he says these books caught his imagination and ultimately shaped his creative mind.

’With them, [my favorite books], I learned and never forgot that we should read only those books that force us to reread them.’ — Gabriel Garcia Marquez
Preview photo credit Noblit
Based on materials from Monocler
Liked this article?
—
—
—
—
—
—
Bright Side/Books/Marquez’s list: 24 magically written books
Share This Article
You may like these articles