For a long time, out of popular culture like cartoons, toys, and storybooks. Luckily, organizations like org have started a movement where they create toys that are more relatable to disabled children. With these toys, they show to the world that children with disabilities are a natural part of human life, and that they’re not lesser than others.

We at Bright Side adore this movement and everything it stands for, and we hope that more people will follow their example. 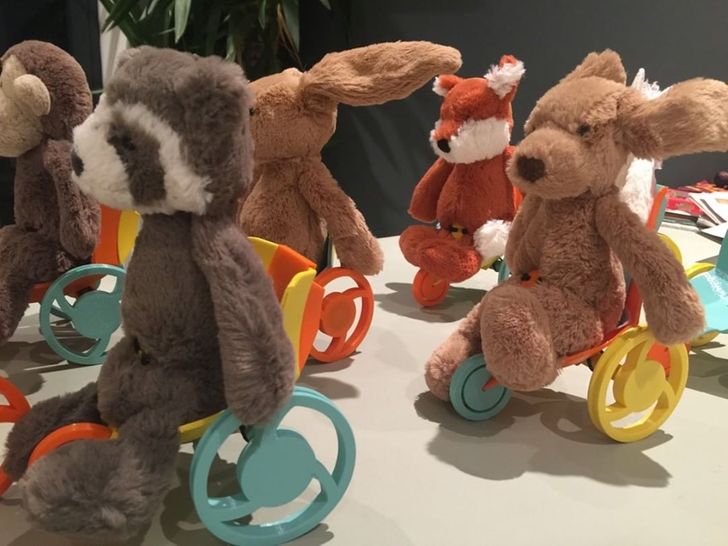 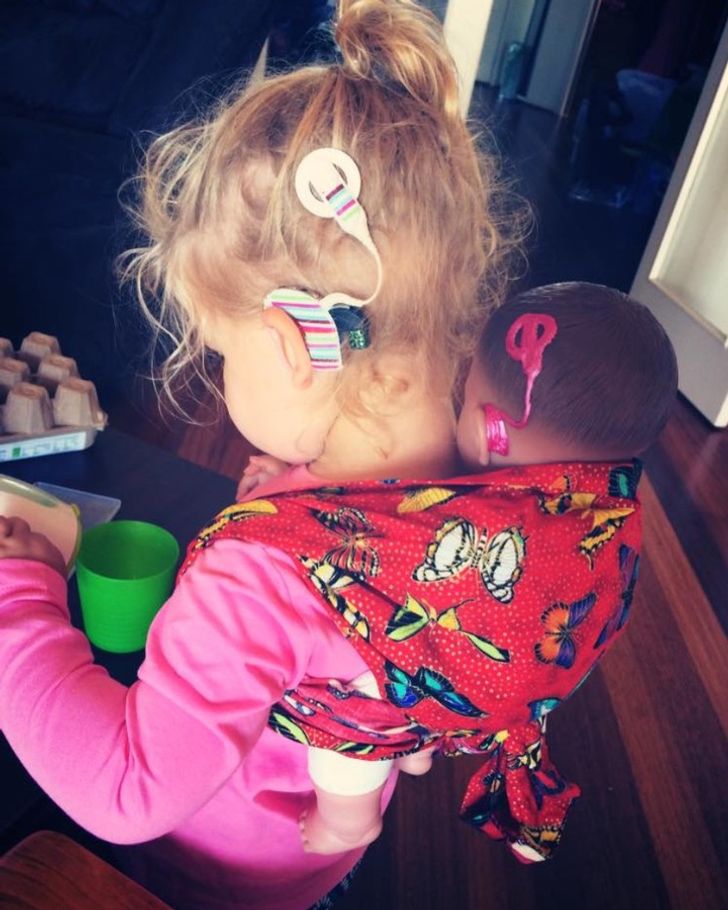 Even though the campaign attracted a lot of attention, these parents couldn’t rest until their ideas actually became real. Luckily, only 2 weeks after the campaign started, the initiators of the campaign contacted a company in the UK that designs toys via 3D printing, and the company agreed to create a new range of dolls. That’s when the first toys with disabilities . 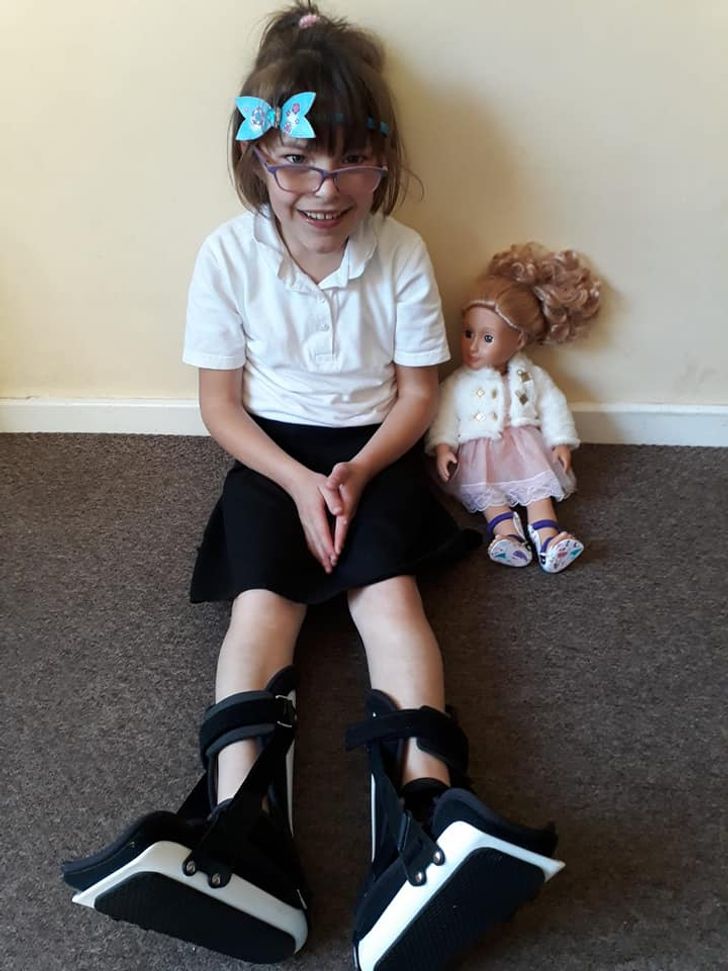 There are around 150 million children with disabilities, and even though the toy industry is worth over $2.9 billion, it has completely failed to create toys that are more relatable to them. Until recently, that is. Thanks to this initiative that has taken the internet by a storm, many toy manufacturers have answered this calling and have made toys specifically for children with disabilities.

Soon enough, the #ToyLikeMe campaign on Facebook and Twitter finally reached the big manufacturers like Lego, and now there are series of toys with disabilities that have been released worldwide.

In 2016, Lego released their first-ever wheelchair-using mini-figure, and many other big toy manufacturers followed in their footsteps. Now there is a wide range of dolls with disabilities, including models with hearing impairments, canes, and birthmarks. 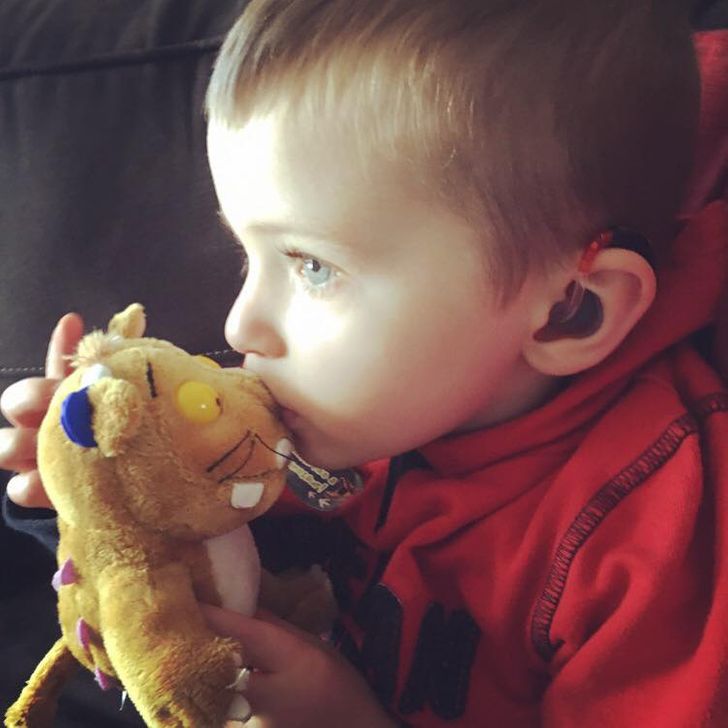 Even after all the success this campaign has had, the journey of #ToyLikeMe isn’t stopping there. The organization has followers in over 45 countries and has received donations through crowdfunding from over 700 people.

The mission of #ToyLikeMe is  the global toy industry, spread awareness through school workshops and public exhibitions, and hopefully make kids with disabilities all around the world feel accepted and appreciated.﻿ 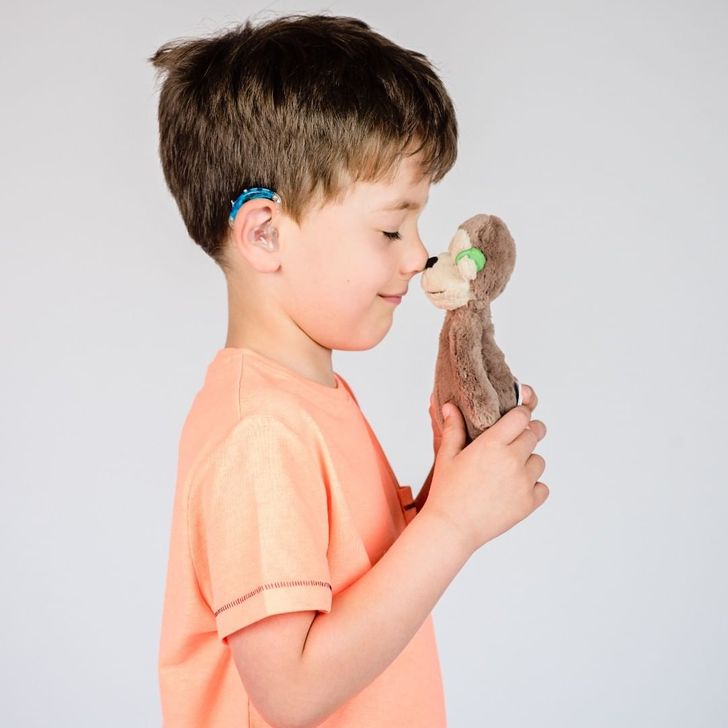 Do you agree with the idea that drives the #ToyLikeMe campaign? Do you think more toy manufacturers should embrace a similar approach? Share your thoughts in the comment section.