The only area that people of both sexes are comfortable letting strangers touch is their hands, according to a study. But women around the world regularly have to deal with unwanted physical interactions and it’s pretty common that women get touched on their waist when someone is trying to get past them in the crowd. Although, for some people, this gesture may not seem like a big deal at first, it actually may be perceived as offensive and intrusive by many women.

Bright Side decided to investigate this delicate matter and explain why we should say thank you to men who acknowledge the rules of etiquette and keep their hands to themselves in public places. 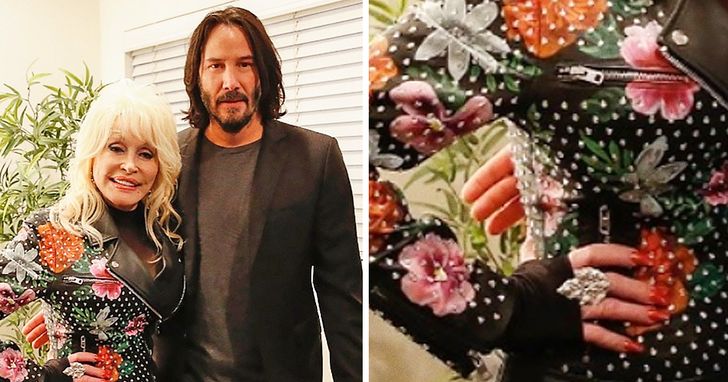 Touching another person without their permission is a huge invasion of their personal space. Personal space serves as some kind of invisible layer around us that subconsciously protects us from any visible physical threat. And its invasion may make us feel uncomfortable and unprotected. The waist and the back are 2 very private areas for any woman, when it comes to being touched by strangers. 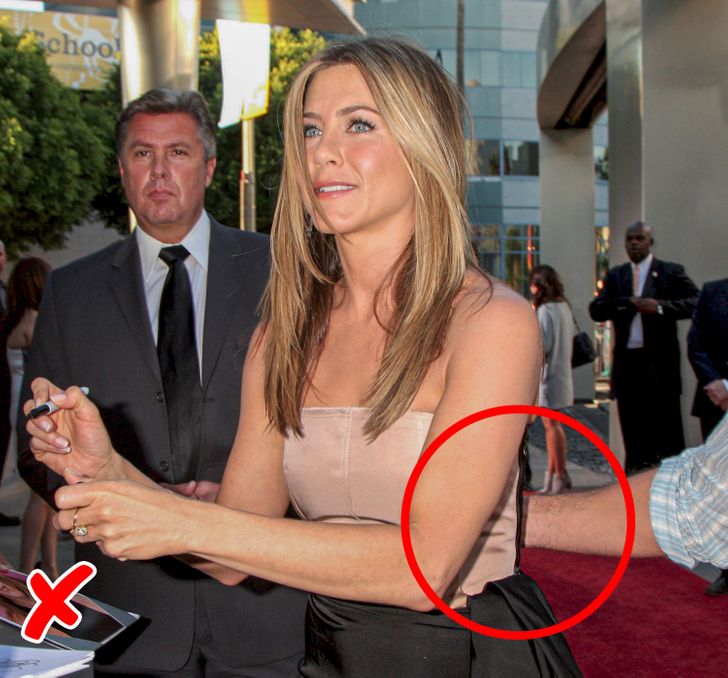 Maneuvering through a crowd with people stepping on your feet may be pretty irritating, but it’s still essential to be polite. Men who don’t try to move people out of their way by grabbing them are aware of the rules of etiquette. They know that they should politely address the person and if that doesn’t work, a friendly tap on the shoulder will probably do the trick.

They acknowledge that they can’t touch other people without their consent. 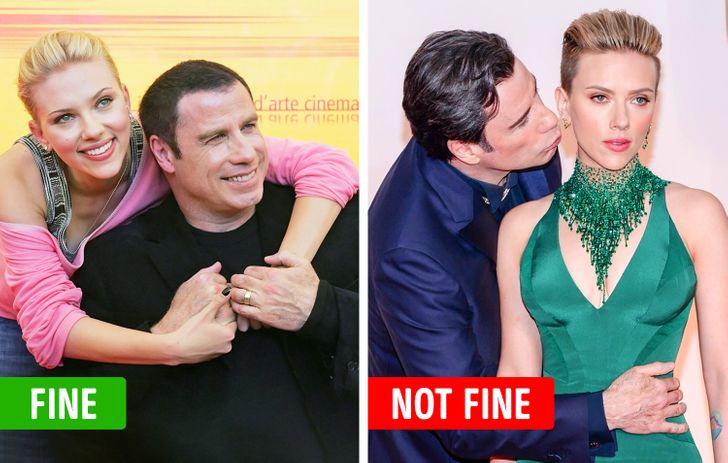 Although the question of touching is sensitive, especially if it seems like there’s no way to avoid it, it’s still better to avoid physical interaction even if there’s no offensive subtext. People of any gender have the right to not want to be touched and they don’t need a specific reason for this. They don’t know the intentions of the stranger, they may have some psychological trauma, or they might just feel uncomfortable when someone touches them.

They choose other ways to draw attention to themselves. 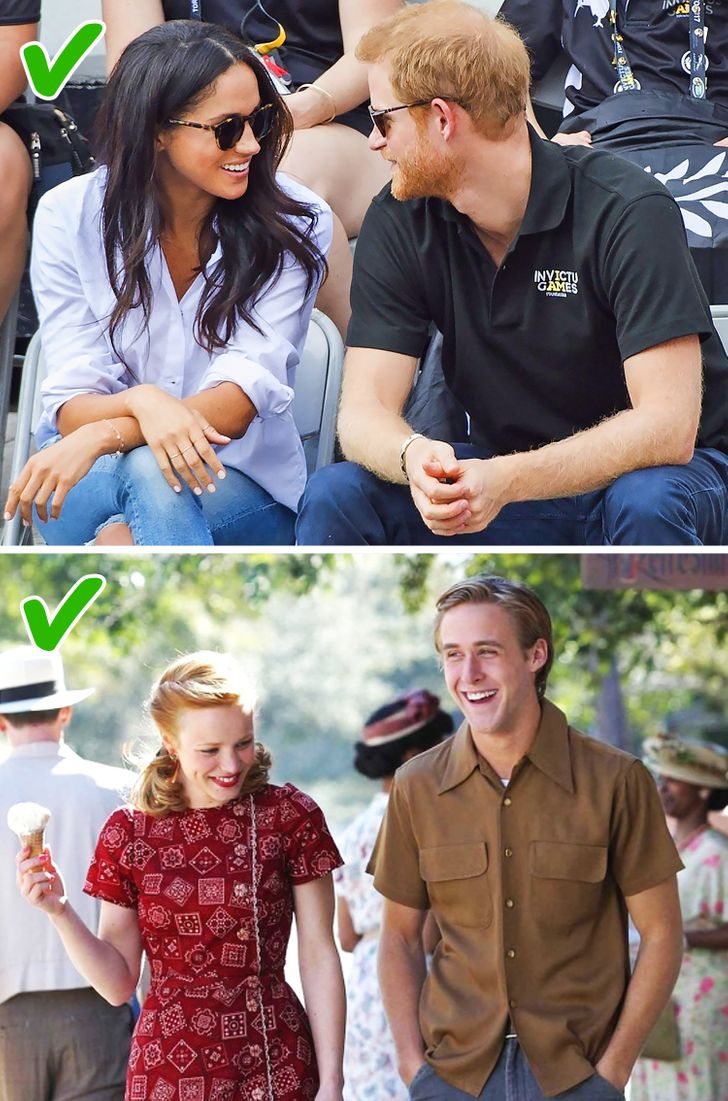 Touch is very powerful, but it generates positive emotions and attraction only if a person actually wants to be touched. Inappropriate touching only builds resentment and invokes negative emotions, making a woman feel like a person took advantage of an opportunity to grab her.

They understand that this gesture is just not necessary. 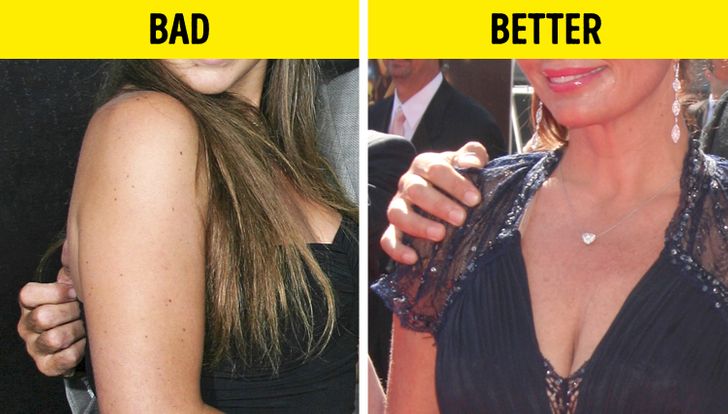 Men who avoid touching women’s waists understand that there are numerous ways to attract a person’s attention and touching the private zones on their body is definitely not the best way to go about this. They try to put themselves into a woman’s shoes to figure out whether they’d want anybody to treat them this way.

Do you think that it’s acceptable to touch people when you need to get past them in a crowd? How do you usually react to people who try to touch you?