Stereotypically, we’re used to men taking initiative in a relationship, they’re not only expected to ask a woman out first, but marriage proposals are also, very often, left up to them. However, according to research conducted by the popular dating website OkCupid, it’s time for women to come out of their shells and take things into their own very capable hands.

We at Bright Side looked deeper into the study’s findings and are rushing to you with valid reasons why ladies should step up to the dating frontlines.

Women don’t need to waste time waiting for an eligible guy to appear. 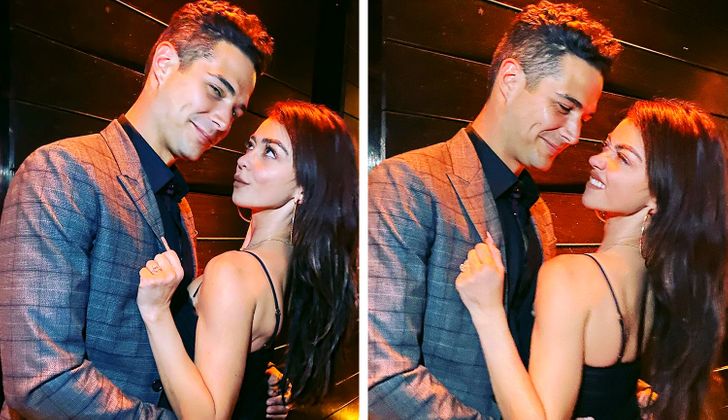 By the dating website standard, men send way more messages than women and that is a fact. This strategy has the same principle as fishing, the bigger net you cast, the higher your chances are of catching something or someone (this might be where the old “there’s plenty of fish on the sea” saying comes from). 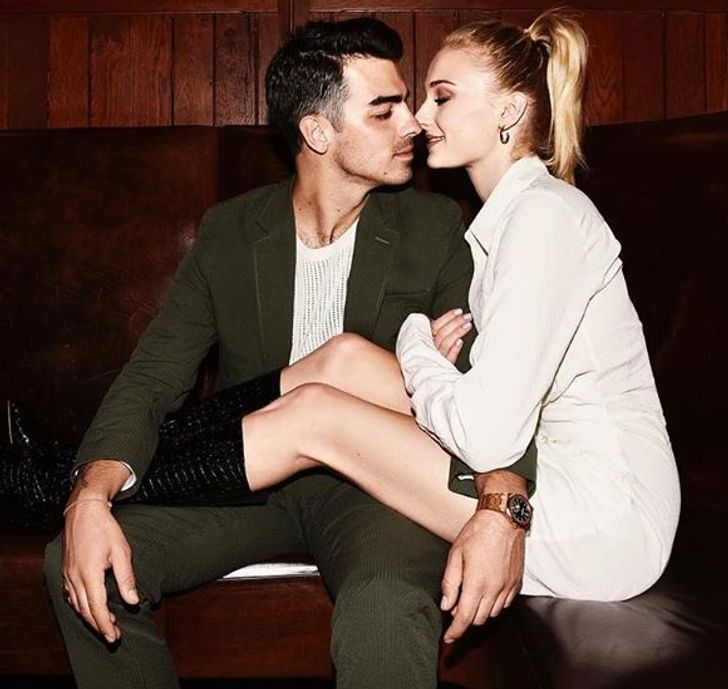 But we know that quantity has nothing on quality, and women can spend days if not months on a dating website waiting for their prince charming to gallop into their DMs. And being overwhelmed by choices might even lower their chance of locating that special someone. This truly might be the time to stop sitting around and finally take matters into your own hands.

Interestingly, no matter how many messages women receive, their response rate stays pretty much the same. However, it’s the complete opposite with men. The more messages they receive, the more they send, and ladies should use this information to their own advantage. The study says that women are 2.5 times more likely to hear from a guy if they make the first move. We like how those odds sound!

In addition, women have the advantage of starting a conversation any way they want. No more cheesy pick-up lines is starting to sound pretty good, right?

Women can get themselves a better match if they take the initiative.

Now this is where things get interesting. OkCupid determined that people usually reach out to someone hotter than they are. Men, in particular, tend to message women who are on average 17% more attractive than they are. So by taking the initiative, ladies can make sure they’ll talk to good-looking guys, and it doesn’t have to end at looks. It’s also about the overall appeal of a mate, including their social status and interests. Overall, it’s a win-win for females.

Women have a better chance of finding love if they act first.

For most people on dating websites, the endgame is starting a relationship and finding their soulmate. And, yes, if a woman makes the first move, the probability of that happening goes up. Another online dating platform The League also conducted their own survey. They found out that 1 in 3 couples on their app started with a female messaging first, and those relationships that resulted in engagement saw women have “3x the initiation rate of a typical female user.” Conclusion: being a go-getter pays off, even in love.

What do you think about women making a first move when dating? Have you ever approached a man first? Share your experience with us!