Our pets that we love are not only a source of cuteness, but they can also surprise us with their wittiness. Some of them help us, and even save us, in the most unpredictable situations. And others just fool around and use tricks to achieve their goals.

We at Bright Side have found stories about animals that prove they can be quite inventive when they want to. 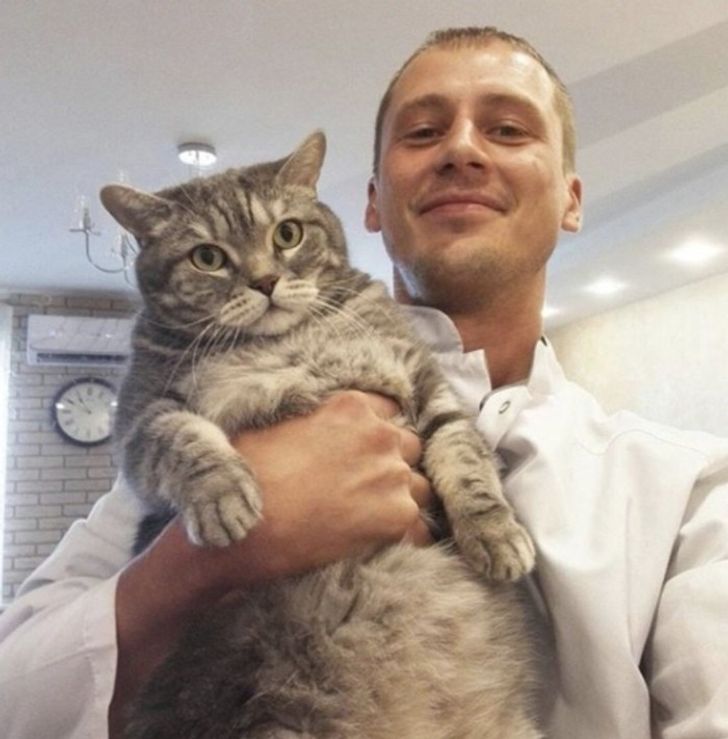 “Meet my cat. Today we took her to the vet who told us that she is not deaf, she’s just been ignoring us all these years.” 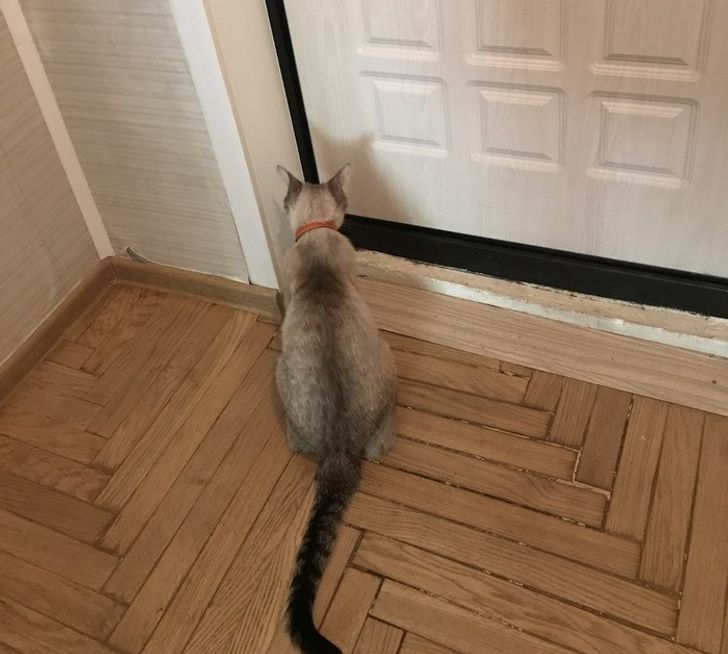 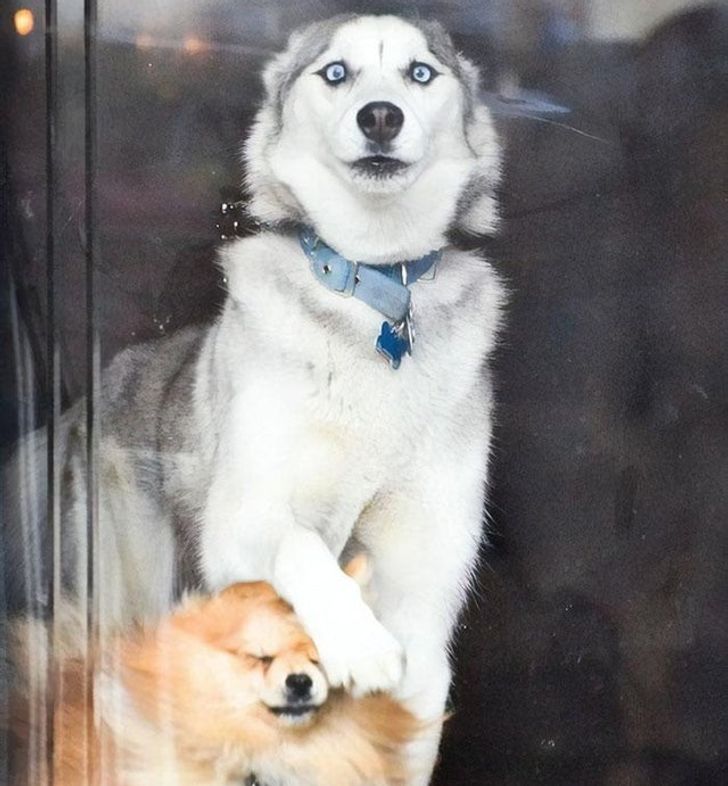 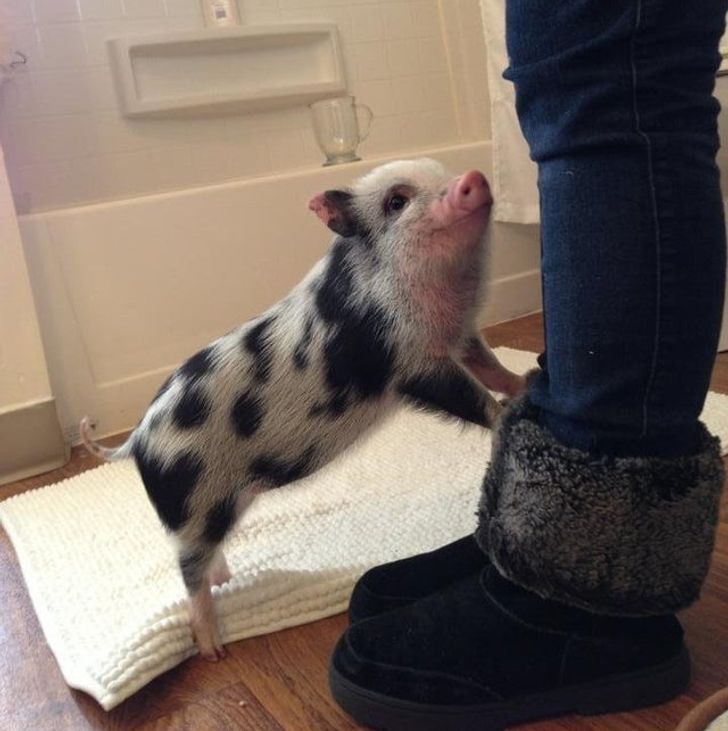