15 Times People Were Lucky to See Something Very Special

The world never ceases to amaze us with its unique phenomena that usually go unnoticed because we’re so engrossed in our daily lives. For example, seeing an ice cream cone-shaped island while flying in an airplane or being able to try golden watermelon, which you’ve probably never seen before.

We at Bright Side love to excite our readers with these incredible findings that’ll leave you stupefied to the core. Read below to find out more.

1. A huge ammonite impression fossil found in the woods of Vancouver Island 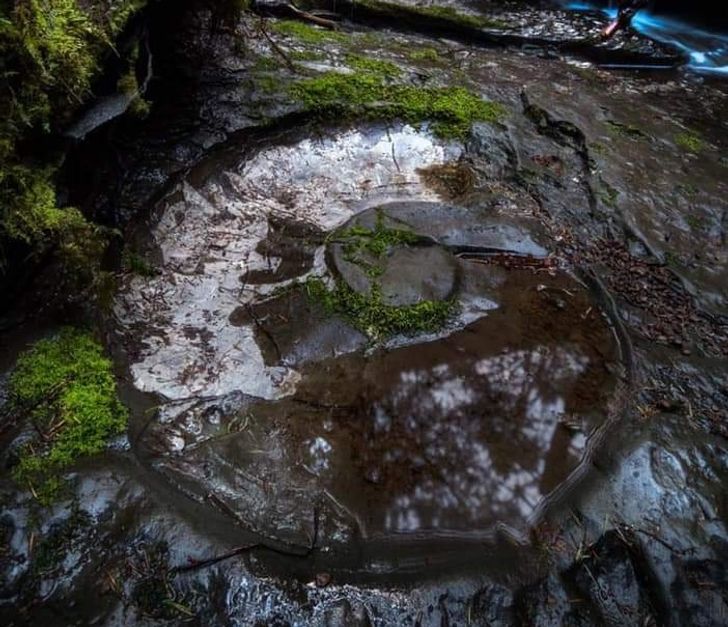 2. This is the national flower of Zimbabwe. It’s called the Flame Lily.

3. Shadows cast by a tree during an eclipse 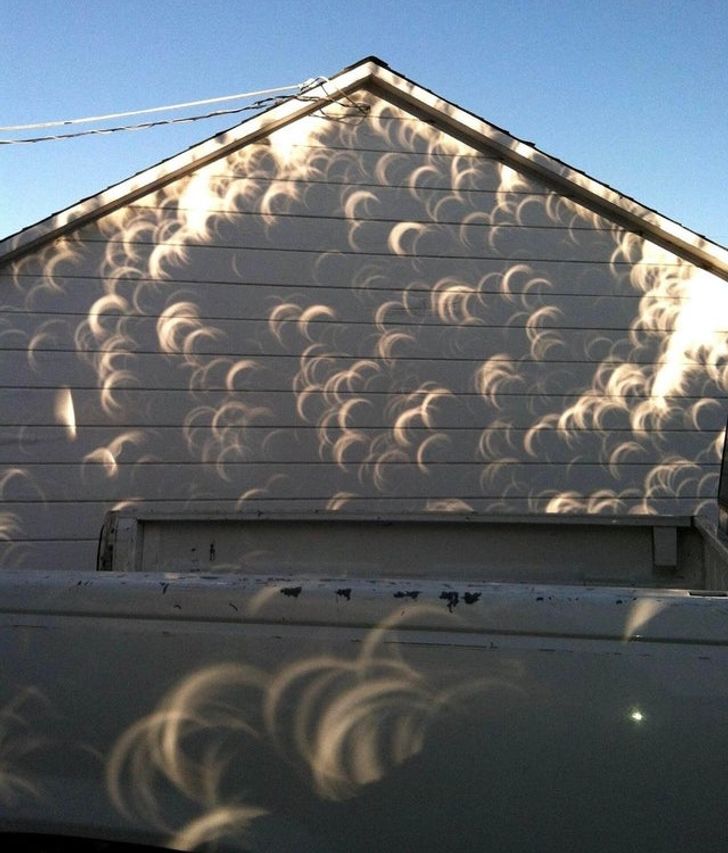 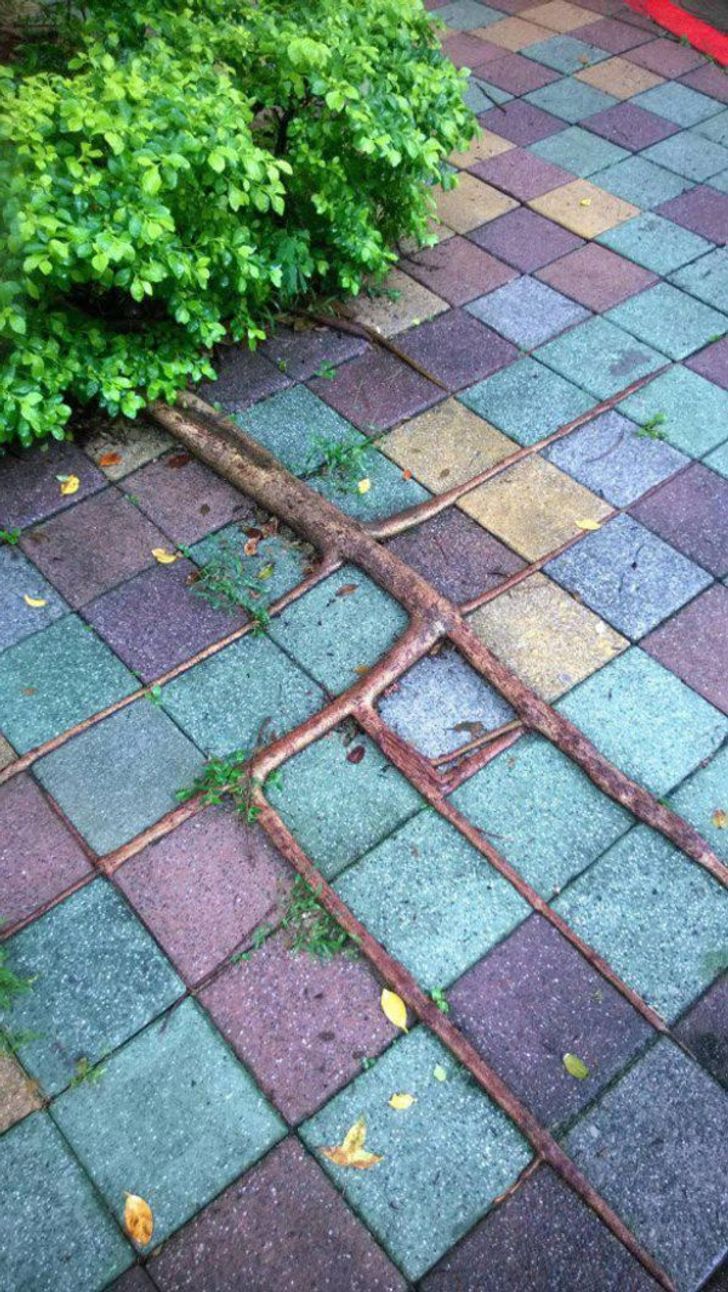 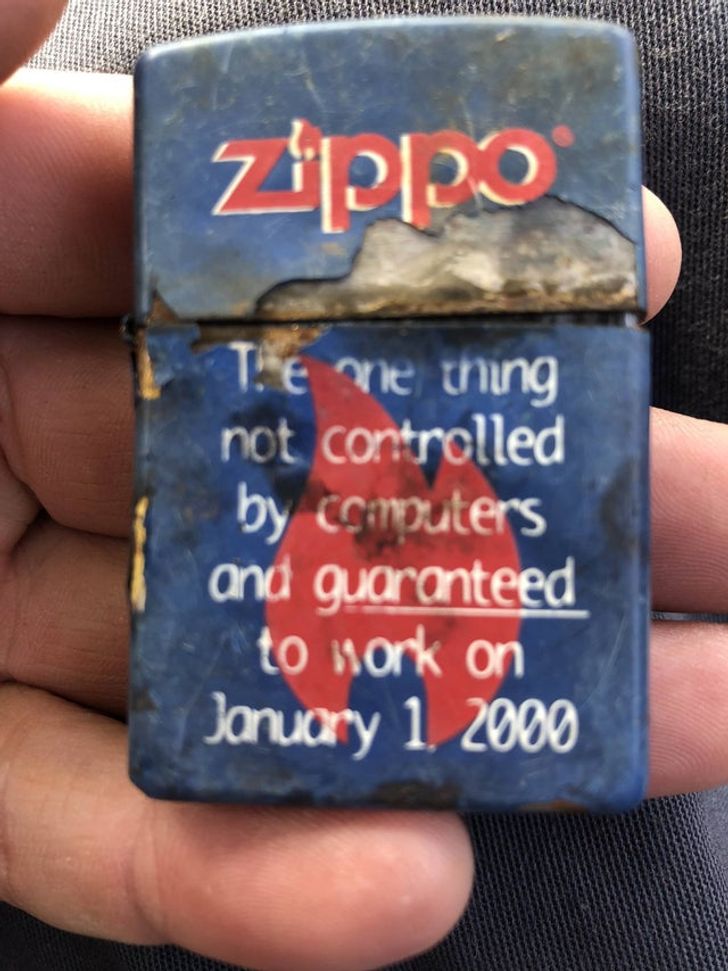 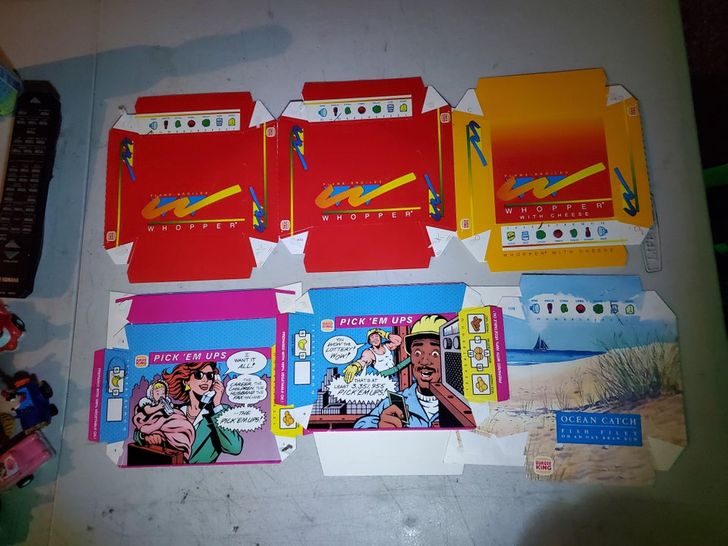 7. How often do you come across a calculator with a built-in chessboard? 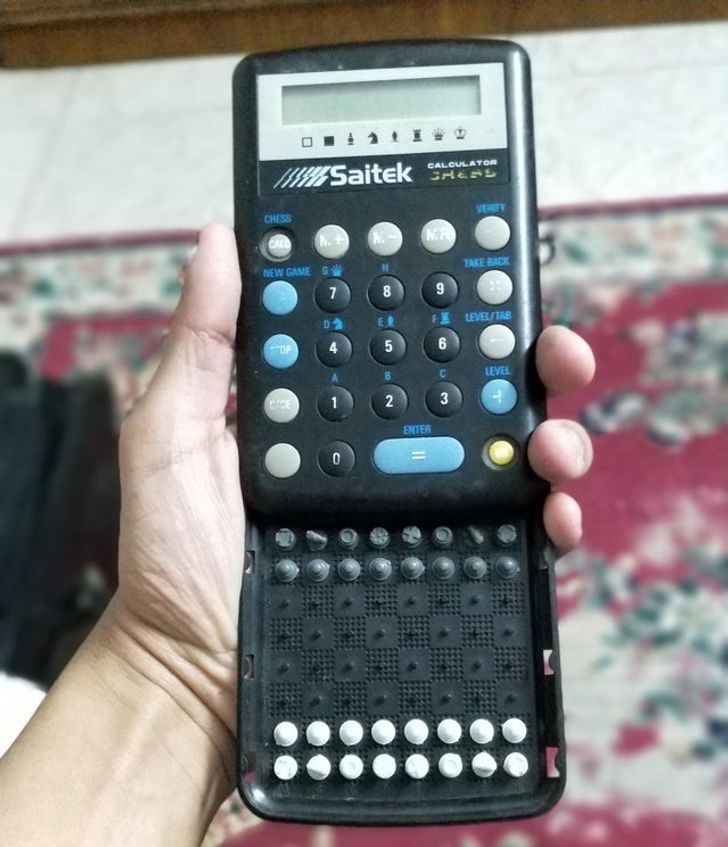 8. An ice cream cone-shaped island which was apparently not Photoshopped 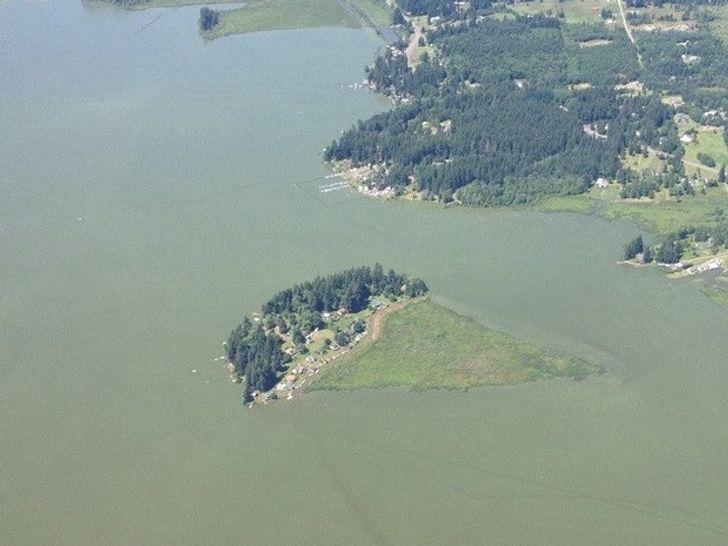 9. A playing card that got sun-bleached 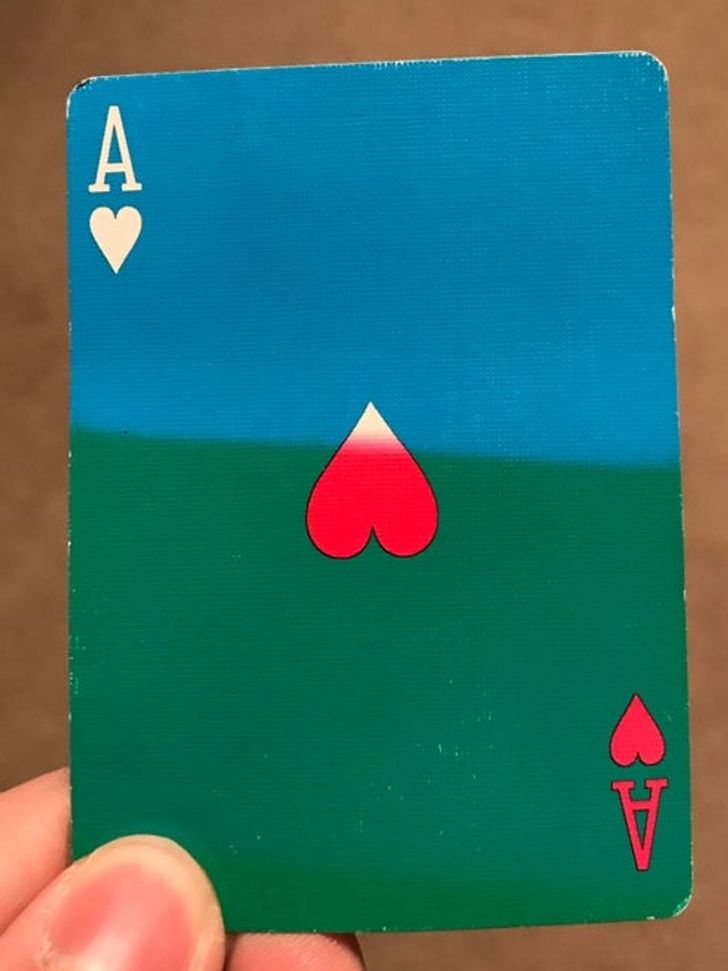 10. A metallic keyboard, to keep bacteria away 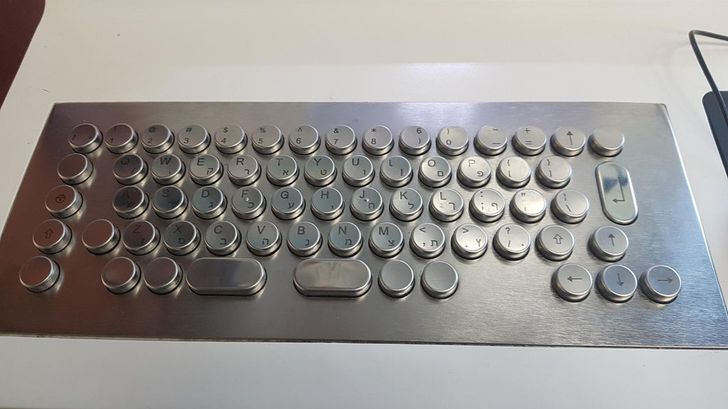 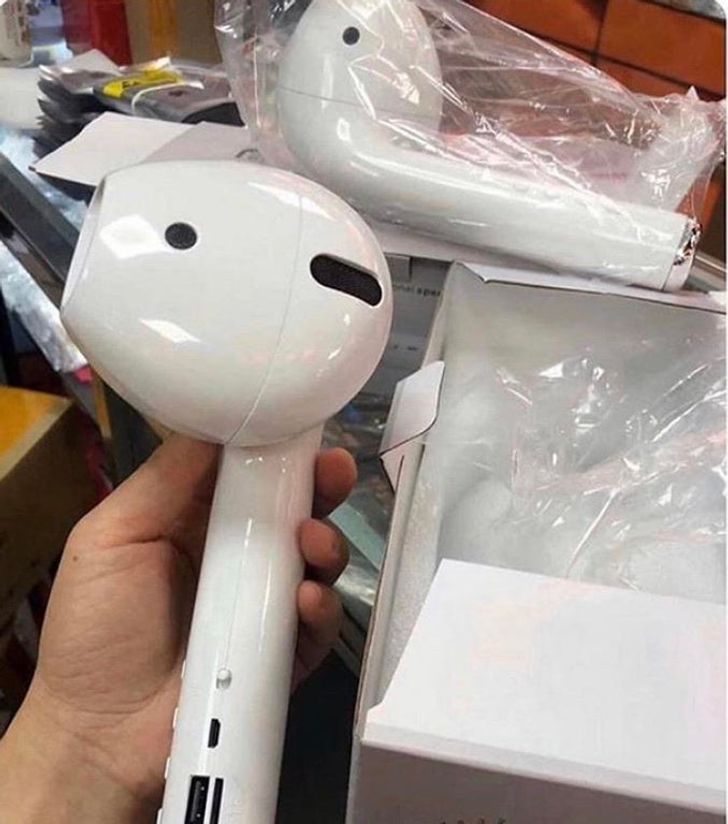 12. Mini-coconuts are a thing too. 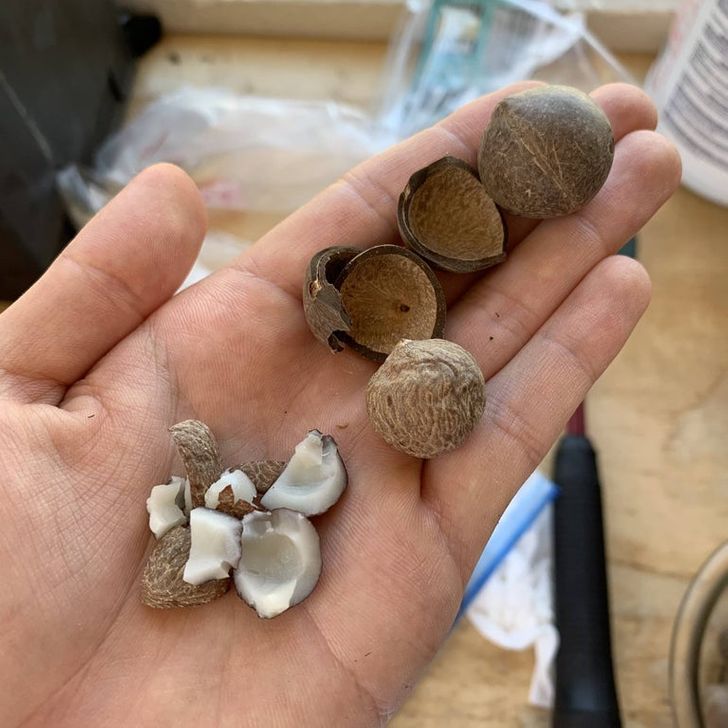 13. Apparently, this is a golden watermelon and it tastes exactly the same. 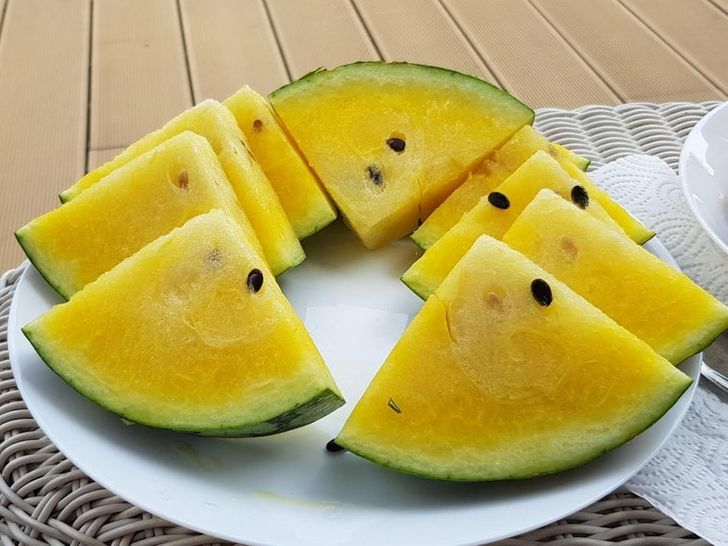 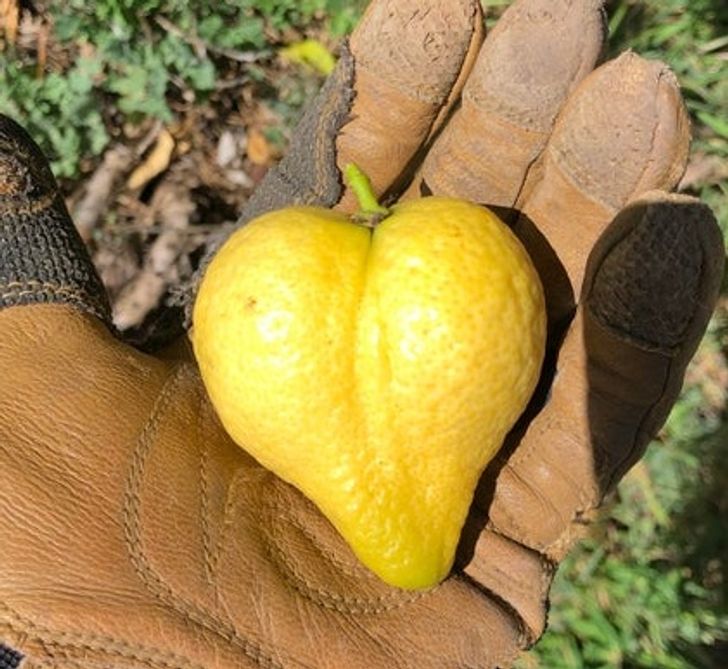 15. Pringles in a bag seem really peculiar when you’ve always seen them in a can.

Have you come across intriguing things like this too? We’d love to know in the comment section below.