We are sure that we know our world backward and forward and that there is nothing left that can surprise us and make us say “Oh, wow!” But we are wrong.

Bright Side has collected 30 facts that will make you understand that there are still many things in the world that can surprise us. At least, a little. 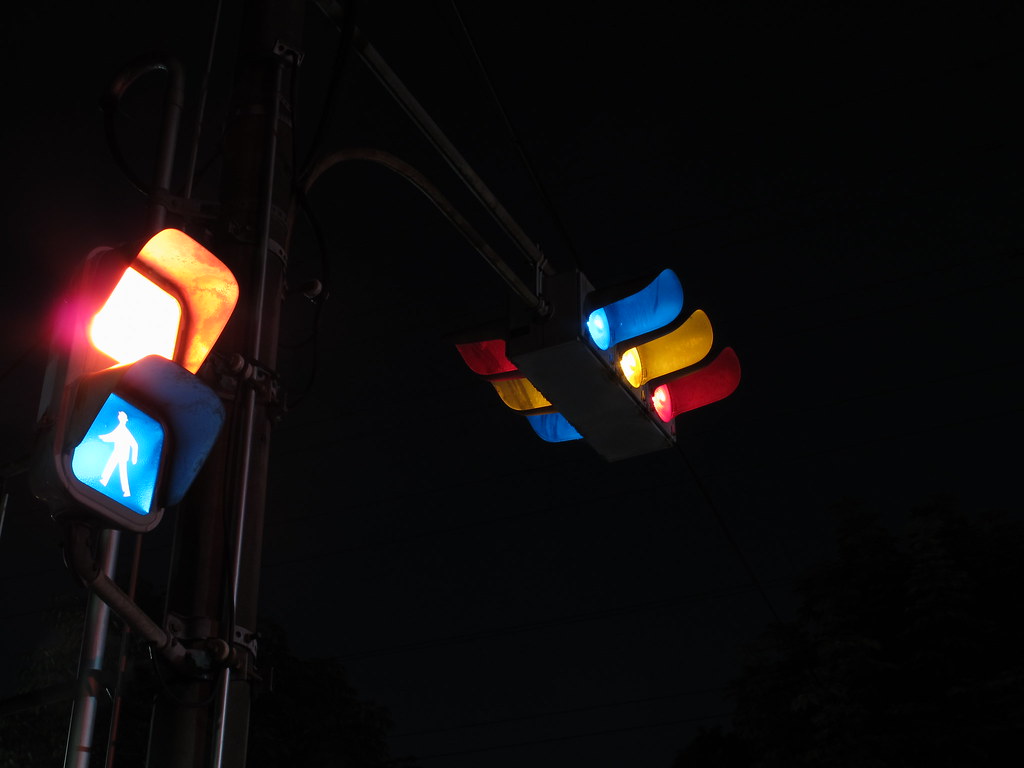 1
0
26
0
202k
© 2014–2020 TheSoul Publishing. All rights reserved. All materials on this site are copyrighted and may not be used unless authorized by the Bright Side.