© 2014–2023 TheSoul Publishing.
All rights reserved. All materials on this site are copyrighted and may not be used unless authorized by the Bright Side.
8-62

Can You Find All the Scientific Mistakes in This Picture?

In September 1928, the Science and Invention editorial staff offered their readers a chance to find all the scientific mistakes on their magazine cover. There were 48 mistakes and if you found all of them, you would win $500. Unfortunately, we can't offer you any money, but we can give you a chance to feel like a real scientist. You could be the first person to find all the mistakes, because there is still no full answer to this riddle on the internet.

Bright Side would like for you to try and solve a 90-year-old riddle. Prepare yourself for something hard! 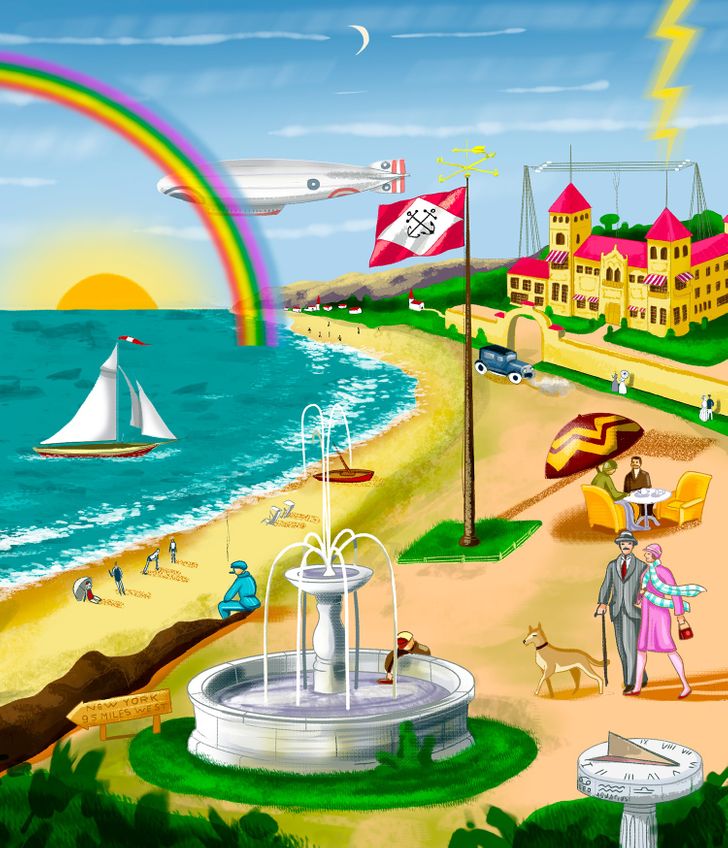 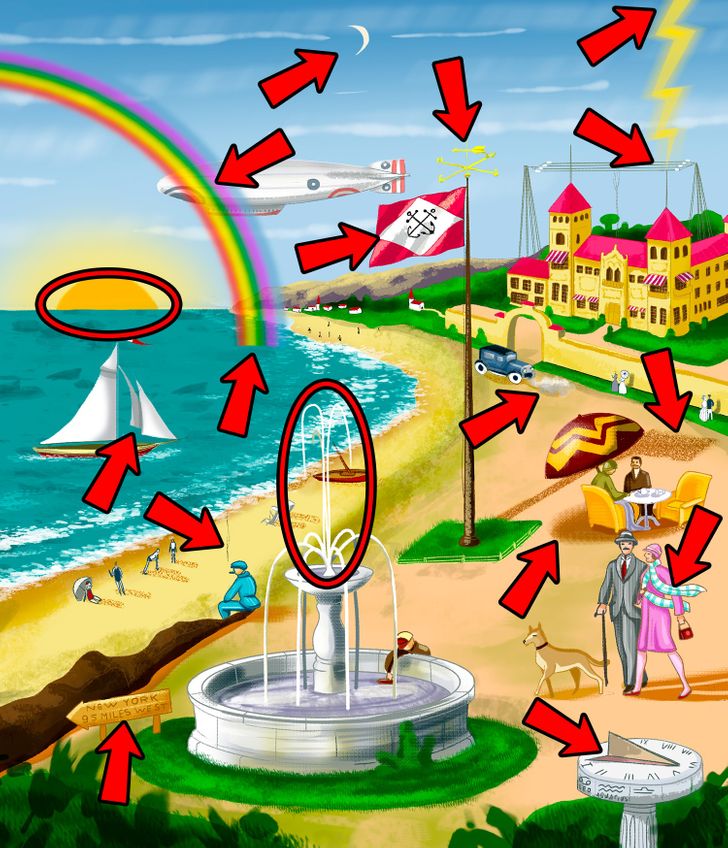 The authors of the riddle claimed that there are mistakes from all scientific fields, for example: astronomy, meteorology, hydraulics, optics, and physics. Take a close look at all parts of the illustration and ask yourself: how logical are they?

If you want to check your guesses right away, tap the photo above.

This list doesn't include all the mistakes. Can you find the rest?

Illustrated by Mariya Zavolokina for Bright Side
2-4-
Bright Side/Curiosities/Can You Find All the Scientific Mistakes in This Picture?
Share This Article
You may like these articles