7 Mistakes to Stop Making If You Have Fine Hair

14 Items That Every Lady Should Have in Her Bag 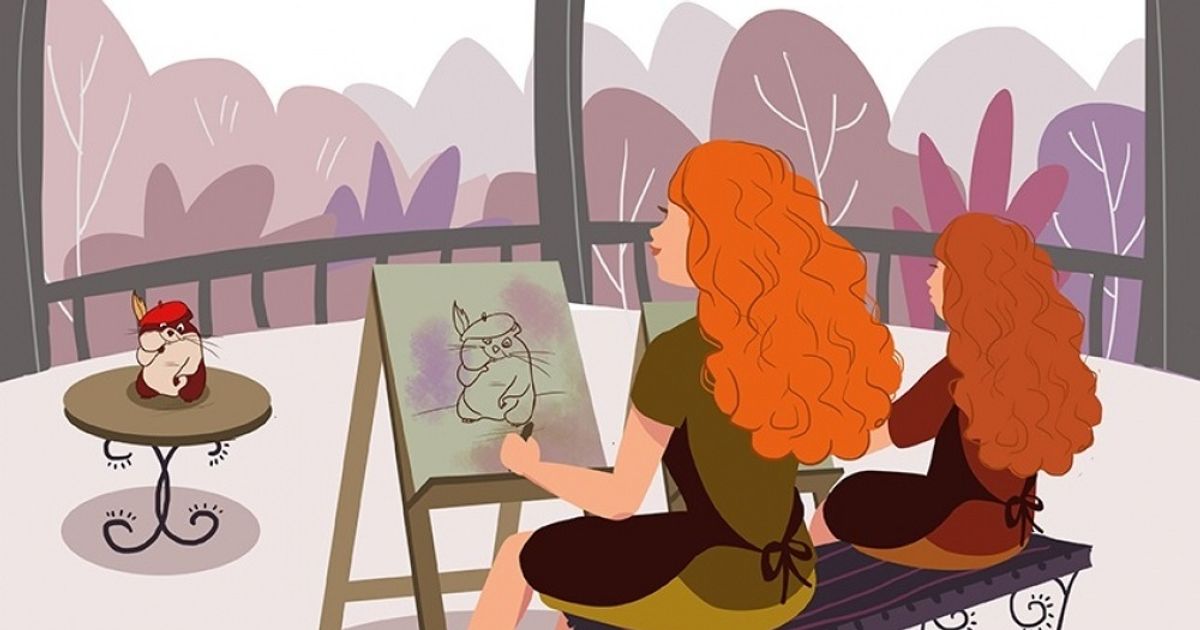 Recent studies show that intelligence is actually inherited from mothers, so maybe it's time to stop believing some of the gender stereotypes that have existed for centuries. Bright Side invites you to go through the results of the research and to find out who you should thank for your good grades and brilliant ideas.

According to science, intelligent people should give thanks to their mothers for being smart because mothers are primarily responsible for transmitting the intelligence-related genes to their child.

It's estimated that approximately 40-60% of intelligence is hereditary. The research shows that children are more likely to inherit their mother's intelligence since intelligence genes are found on the X chromosome.

As an embryo grows, the cells that have paternal genes ensure our survival and are accumulated in the limbic system of the brain responsible for aggressiveness, hunger, and sex.

Researchers state that fathers' cells weren't found in the cerebral cortex, which is where the most advanced cognitive functions develop: intelligence, reasoning, planning, and language skills.

However, we shouldn't forget that our intelligence is not 100% genetic. Other studies reveal that mothers play an important role in the intellectual development of their children mainly through physical and emotional contact. In fact, those studies suggest that the bond we have with our mothers is very much linked to intelligence.

Researchers assure us that children who have developed a secure attachment bond with their mothers are more persistent and show less frustration when solving a difficult problem.

Therefore, a great deal of intelligence depends on the environment, stimulation, and personal characteristics.

Intelligence is defined as the ability to solve problems. While trying to come up with the solution, our brain works as a whole, involving various emotions and activating other processes such as intuition. So, genetically speaking, problem solving is actually the process where fathers' genes step up.

Also remember that intelligence needs constant workouts, and our brain is a muscle that has to be stimulated and fed throughout life with new challenges and interesting tasks.

No matter what geneticists say, fathers should not feel bad about themselves. By being emotionally available and becoming his kid's role model, a father contributes to the development of a child just as much as their mother does. The intelligence quotient (IQ) with which we are born may be important, but, in the long run, it's not at all a decisive factor.

Based on materials from rinconpsicologia.com
2-33-
22k
Share This Article