Science Claims People Who Talk to Strangers Are Happier

Everyone wants to find happiness and the bitter truth is that no one knows how to do it exactly. But thanks to scientists, there is an answer to this ever elusive question. It appears that having small talk with people you don’t know on public transportation or in any other public place is a real and easy way to become a little bit happier. If you are the one who always avoids this seemingly weird type of communication, it may be useful to look deeper at what specialists have to say here.

Bright Side took a closer look at the study to try to understand this surprising connection. And we believe that you may even want to discuss this article with a stranger after reading it. 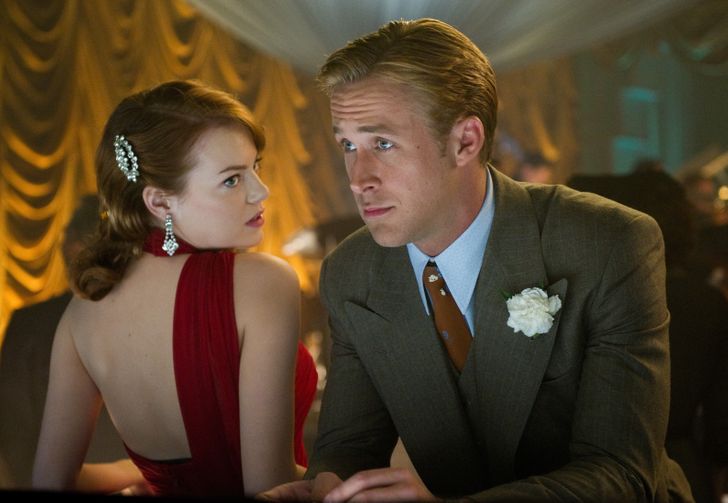 The same story happens every day around the world. Millions of people hurry to work, school, or any other place boarding buses, subway cars, and trains. But even being the most social creatures on the planet doesn’t stop us from preferring solitude and ignoring each other. Even when we’re sitting only inches apart.

It seems like a paradox, and there is no paradox that scientists have left unnoticed. Researchers Nicholas Epley and Juliana Schroeder conducted a series of experiments to explore this issue. 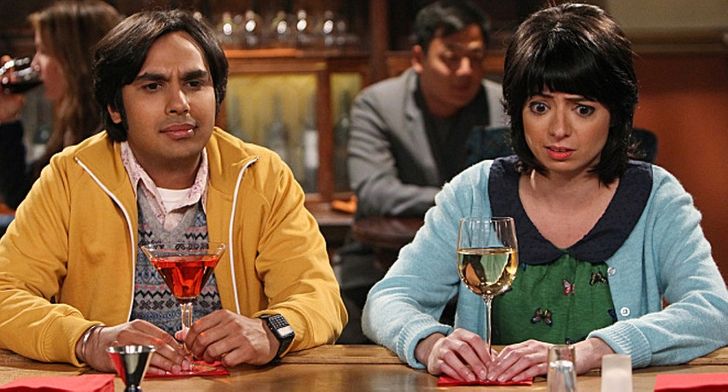 When they asked passengers to imagine talking to a stranger during a ride, people answered that it could be a pretty pleasant experience. But they were too afraid to initiate a conversation since they thought that no one would want to talk back. This phenomenon is called pluralistic ignorance. It means that a lot of people may want to spark up a conversation, but they remain silent because they are sure that others won’t want to participate. 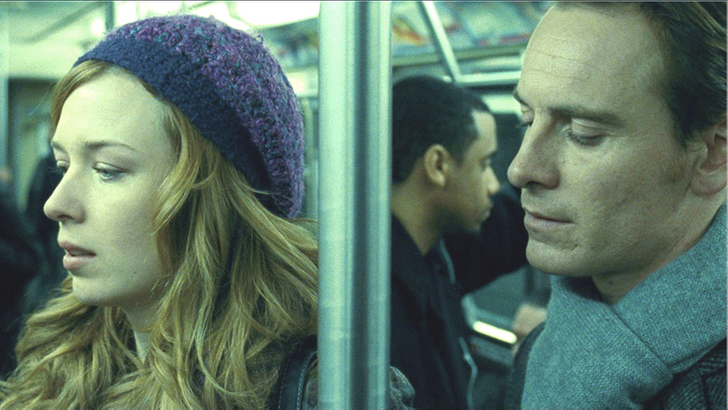 But if they knew they were wrong, there would be so much more happiness in the world, the same study says. And experiments confirm that. During their very first experiment, Epley and Schroeder asked some riders of public transportation to have a talk with whoever sat near them. In the second part they were told to enjoy their solitude, and in the third part they were instructed to do what they normally do. 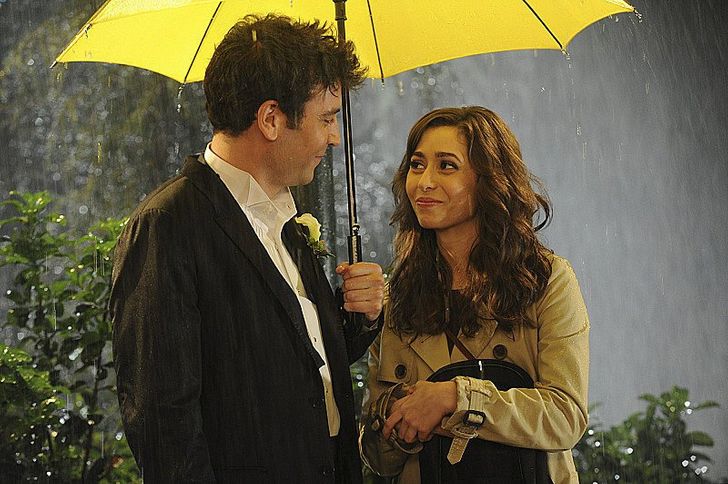 © How I Met Your Mother / 20th Century Fox Television

Afterward, all participants were asked to fill out special questionnaires and to record their experience. They noted how much they enjoyed the ride and how productive they felt during it. According to the results, people who had a conversation with a stranger reported a happier ride and greater well-being than those who were instructed to keep to themselves. In fact, lonely people had the most negative experience. 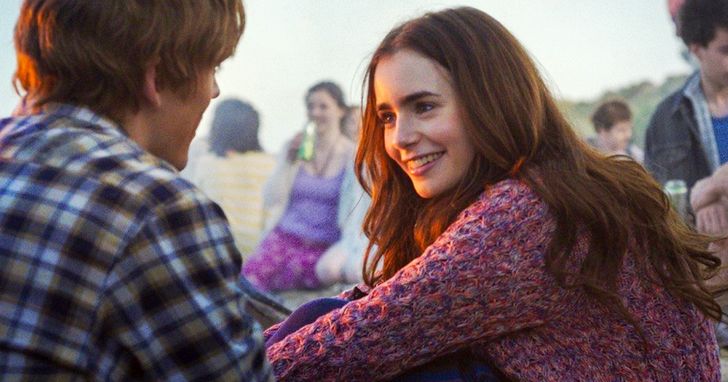 There are a lot of studies that confirm this finding. For example, these researchers discovered that people who had small talk with a barista in a cafe felt happier than those who were in a rush and left right after they received their order. They explained that brief talks with strangers create feelings of belonging and that’s why they lead to an increase in happiness. 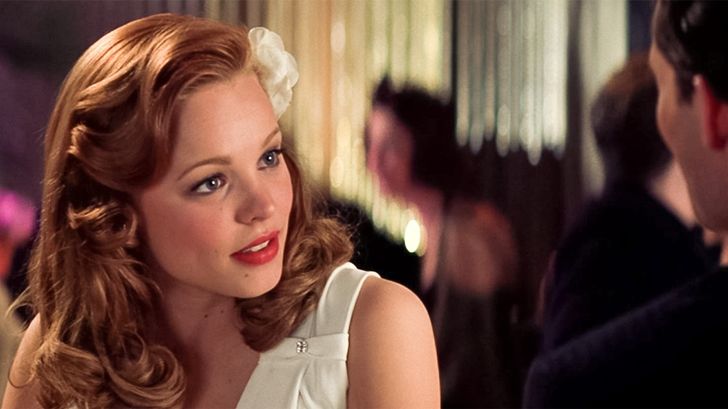 So, we believe that there is one conclusion we have to make now. It seems that we need to forget all of the biases we have toward other people. If you feel like having a chat with a stranger next to you — do it. And this will help both of you become a little bit happier. 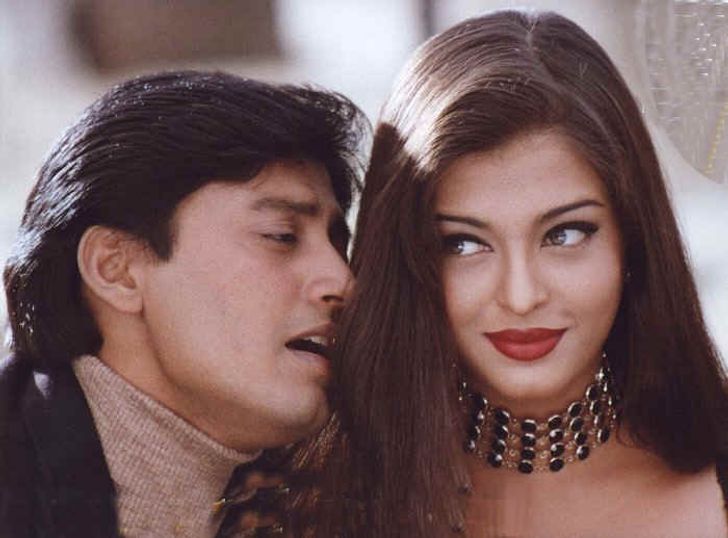 Do you like having small talk with strangers or do you prefer to be alone?