© 2014–2022 TheSoul Publishing.
All rights reserved. All materials on this site are copyrighted and may not be used unless authorized by the Bright Side.
7-4-

The Photographer’s Way: 4 Fascinating Stories About Becoming a Visual Artist

15 Celebs Who Made the World Tatter About Their Unusual Style

15+ Pics That Will Make You Huff and Laugh 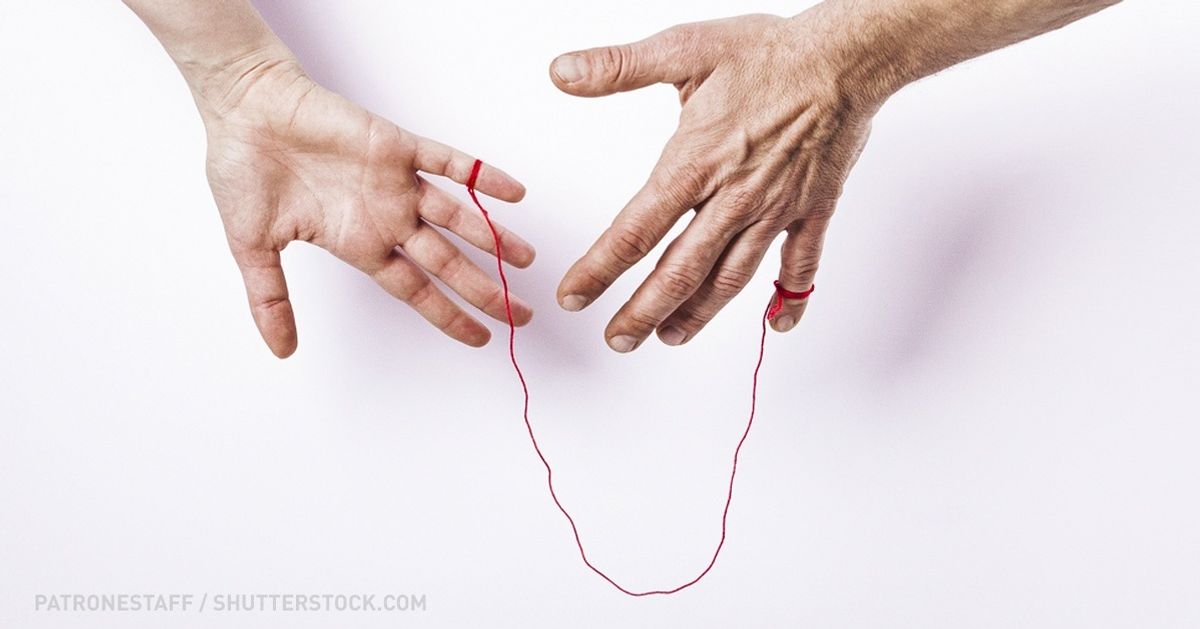 The Red String of Fate: A beautiful Japanese legend

Since time immemorial, humans have wondered about the meaning of life. In all corners of the world, the search for the ultimate answer has given rise to a variety of philosophical teachings and enchanting legends.

Today, Bright Side presents you with the tale of the Red Strings. Hailing from Japan, this legend explains life's mysteries in a way that is both believable and incredibly romantic. If Fate really exists, let's hope that it works in exactly the way that's described here.

Close your eyes. Imagine your body grow transparent. Can you picture the endlessly complex network of blood vessels connecting all parts of your body? We owe our existence to these life-giving rivers. Now, take note of one rather special channel within this system - the one that connects the heart with your pinky finger! ​​Formed by the ulnar artery, this channel makes your least notable finger a true "representative" of your heart. For this reason, in many cultures, when two people make a truce, or swear a vow, they do it by crossing their pinkies.

According to the Japanese legend, this thread emanating from the heart doesn't end at the tip of the finger. It continues in the form of an invisible red string, which ''flows'' out of your pinkie and goes on to intertwine with the red strings of other people - connecting your heart with theirs.

Two people who are connected in this way are bound together by Fate itself. Sooner or later, they are destined to meet, no matter how far apart they live or how much their life circumstances differ. And, when it happens - that encounter is certain to profoundly affect both of them. The strings can sometimes stretch and become tangled, which could postpone the fateful meeting. But - those ties will never be broken.

Such a viewpoint on life and relationships has given birth to holistic philosophy, which states that our vital essence isn't confined to the borders of our physical body. Holists declare that we are one with the Universe and see the notion of the Red String as one of the ways towards understanding this unity.

Have you ever found yourself thinking: ''This person has entered my life for a reason''? Quite possibly, you're right. And it might be the case that Fate has already guided you to the point where you can bring change into the lives of others.

This philosophy argues that, although we might not realize it, our lives move in a pre-ordained direction, guided by invisible strings that are woven into the fabric of the Universe itself. And all the while, the red thread connecting us to our distant soul-mates is getting shorter. As the Japanese would say: our world has its share of obstacles, but nothing in it happens by accident..