© 2014–2021 TheSoul Publishing.
All rights reserved. All materials on this site are copyrighted and may not be used unless authorized by the Bright Side.
14-74

How Do I Ask My Crush Out? Please Help! 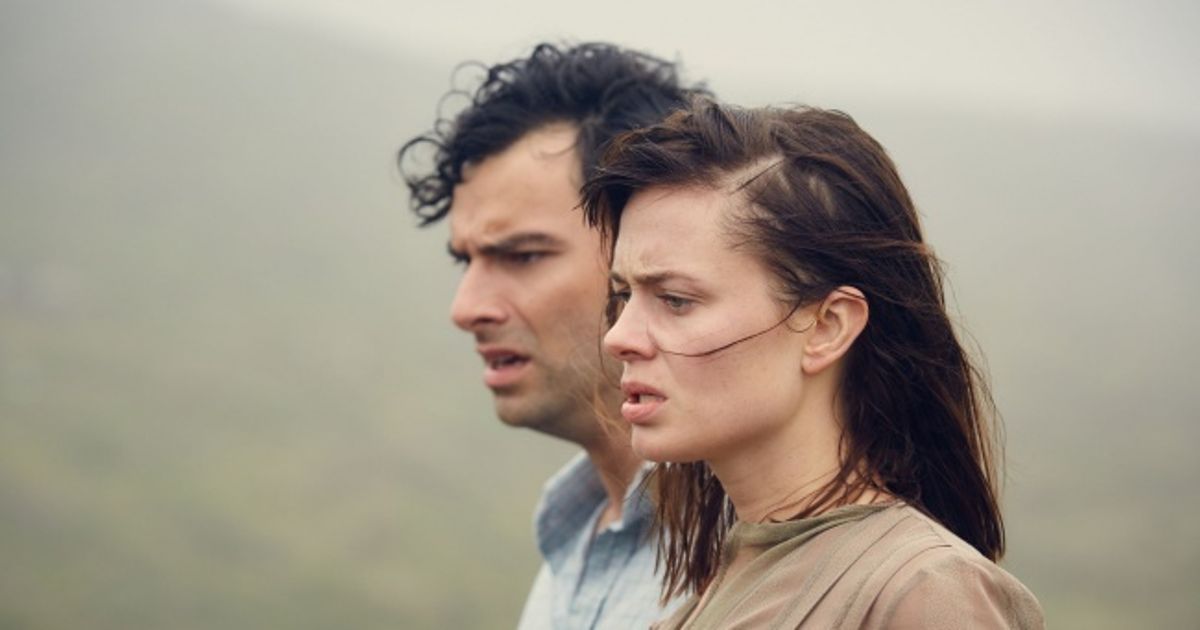 Some movies are so interesting that when you watch them, you're afraid of missing even a single shot, and try to be extremely attentive to find the clues to what's going on even before the characters do.

Bright Side compiled a collection of some of the most fascinating detective movies that will leave you racking your brains for answers. If you like unexpected plot twists and movies filled with mysteries, this list is just for you.

The Life of David Gale

Bitsey Bloom, a journalist, interviews David Gale, a famous professor and an ardent opponent of the death penalty. He's been convicted for the murder of activist Constance Harraway, and in 3 days' time he'll be executed. The more Bitsey communicates with the professor, the better she understands that his life is in her hands, and it's she who has to prove Gale's innocence. This is a dramatic film whose ending is impossible to predict.

During a robbery, Simon, an auction house employee, takes a blow to the head and wakes up in hospital with amnesia. Only he knows where the painting that costs several million dollars is located, and it's neither in a safe nor in the robbers' hands. The criminals kidnap him, but, having failed to get the answer, they hire hypnotherapist Elizabeth, who can extract anything from his memory. This is an intriguing film where the events unfold so swiftly that it blows your mind.

In a suburb of Boston, when her mother wasn't at home, a 4-year-old girl was kidnapped. Everyone member of the police department is involved in the investigation, but after a few days the search produces no results. The girl's aunt turns for help to some private detectives, who, having taken on the case, put at stake not only their own reputation, but also their lives. An excellent detective movie directed by Ben Affleck.

The Girl on the Train

Every day, a train carries Rachel past a wonderful cottage where, at first glance, there lives a perfect couple. But one day everything changes. Rachel sees what she shouldn't have seen, and gets dragged into a complicated story. A fascinating film based on the novel of the same name by Paula Hawkins.

For 25 years, a serial killer called the Zodiac kept the whole of San Francisco living in fear. He communicated with the authorities through reporters and reproached the police for their inaction in his letters. Two newspaper employees, Paul Avery and Robert Graysmith, become interested in the mysterious letters, and decide to help the police pick up the trail of the murderer. But catching him is not as easy as it seems. This film was made by David Fincher and is based on real events.

After a car crash, a girl loses her memory and takes the name Rita from an advertising poster. She tries to start a new life in Hollywood, but the secrets of the past persistently follow her. Who were those two men sitting with her in the car, and who died in the accident? And why does her new friend Betty appear in her life occasionally? An unusual movie with a twisted plot and an unexpected ending.

Walter Sparrow, an animal control officer, starts reading a novel called The Number 23, which his wife gave to him. But the more he reads, the more he understands: what happens to the book's main character reminds him of his own life way too much. To change the future, Walter must reveal the secret of the number 23. Otherwise he will commit the same monstrous murder as the character in the book does. This movie will appeal to everyone who loves drama, mystery, and, of course, Jim Carrey.

Leonard Shelby suffers from a rare form of amnesia: he remembers certain events before he began to suffer from the illness. His memories intensify after the murder of his wife, and now he's trying to find out the identity of those who did it. To recreate the events of the recent past, Leonard takes pictures that help him put the pieces together. An unusual film that constantly keeps the viewer in suspense.

Keller Dover faces the most horrible nightmare any parent can ever experience: his 6-years-old daughter and her friend disappear. The only clue is a motorhome parked on the street, where they were last seen playing. Detective Loki arrests the driver, but soon lets him go because of a lack of evidence. The police hesitate, and the distraught father decides to take the case into his own hands. An action-packed detective thriller that will grab all of your attention.

Before moving to another company, Willy Beachum, the district attorney's assistant, takes on the case of Ted Crawford, who shot his wife in the head. Beachum thinks this case will be wrapped up easily enough, because they have the criminal's admission of guilt. But the results of the investigation lead to the realization that the defendant has no single piece of incriminating evidence on him. So, who actually shot Crawford's wife? An exciting detective movie that doesn't show all its cards until the very end.

Before I Go to Sleep

The main character of this movie, Christine Lucas, suffers from memory loss. Waking up every morning, she remembers absolutely nothing, and each time tries to recall the events of her own life. It's good that she has a caring husband who helps her remember who she is. In accordance with her doctor's recommendation, Christine starts a video diary, and thanks to this she begins to recall the terrible details of the past, which not only terrify her, but also reveal the true nature of certain people. A mysterious movie that accurately reflects the difficulties of life.

Jimmy Markum, David Boyle and Sean Devin were inseparable friends since childhood. They liked to play hockey and misbehave, like all the boys, but one day an accident changed all their lives. 30 years later, a new tragedy brings old friends together. The daughter of Jimmy was murdered, and Sean takes on the case in an effort to solve it. However, Jimmy decides to conduct his own investigation, and suspects that his friend Dave is actually the killer, as he fits the description of the criminal. A stunning film that won two Academy Awards.

During a flight from Berlin to New York, Kyle Pratt loses her small daughter. Experiencing emotional stress after the death of her husband, Kyle tries to prove her abilities to the crew members and passengers who don't trust her. The situation seems so absurd that she herself starts to doubt her perception of reality. In addition, the facts suggest that her daughter wasn't on board the plane at all. But Kyle feels that something's going wrong, and decides to get to the heart of the matter by any means possible. An exciting detective movie which you can't tear yourself away from until the end.

And Then There Were None (TV mini-series)

Eight people who don't know each other are invited to a magnificent castle on an island. Having gathered around the table, the guests learn that the owners are absent, and the only inhabitants of the castle is a family couple - the servants. They play a gramophone record, which accuses all those present of murder and promises that they will be punished. Every day, someone dies in the castle, but who's committing these unspeakable acts, if there's no one else on the island except them? The movie is based on the detective novel of the same name by Agatha Christie.

Martin is an ordinary student who goes to the prestigious university of Oxford to listen to lectures by his idol, the outstanding mathematician and logician Mr. Seldom. Martin has barely settled in when a series of mysterious murders take place in Oxford. Together with the professor, Martin begins his own investigation, penetrating more and more curious corners of the famous university. A great movie that will help you pass an evening in good spirits.

Preview photo credit Acorn Productions
Based on materials from kinopoisk.ru
--254-
Share This Article