© 2014–2023 TheSoul Publishing.
All rights reserved. All materials on this site are copyrighted and may not be used unless authorized by the Bright Side.
7-91

Pet Beds That Look Like Real Furniture Are a New Trend, and You Can Find Them on Amazon

12 Celebrities That Had Ordinary Jobs Before They Became Famous

15 Coincidences That Made Our Eyes Betray Us 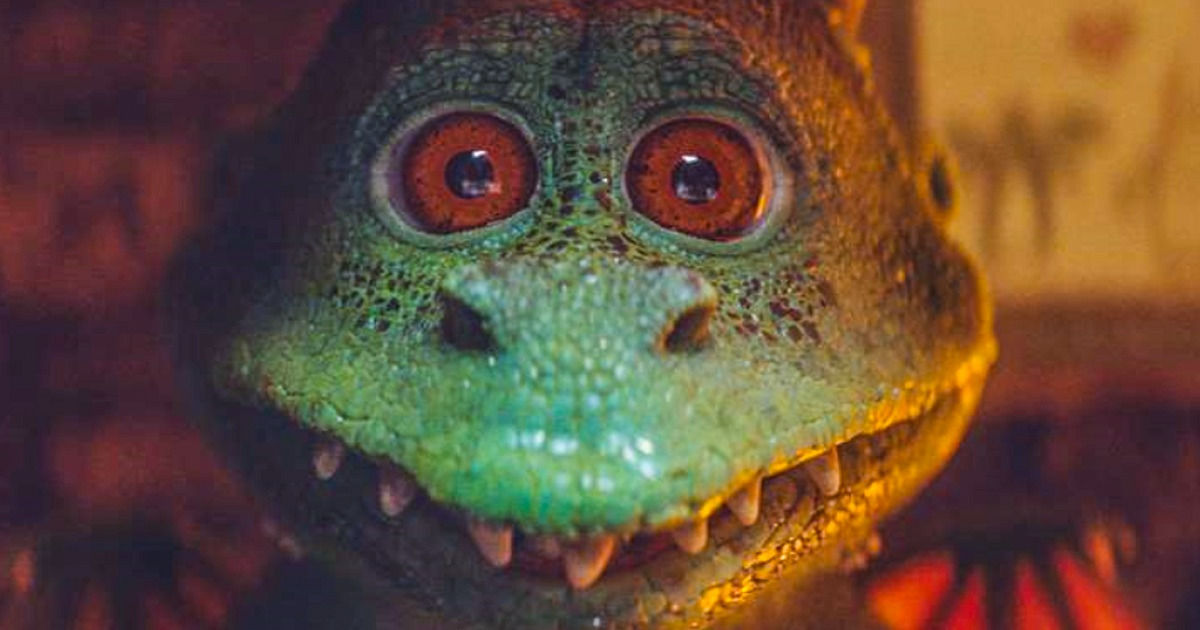 Every year, a John Lewis advertisement marks the beginning of the Christmas season and spreads that cozy, feeling that makes winter even more magical. And this year, we think they’ve created something special. The ad is already creating on the internet, as the story of the adorable Edgar makes everyone’s Christmas a little better.

We at Bright Side really liked Edgar the Excitable Dragon, and we wanted to share this amazing story with you and take a little sneak peek behind the scenes, to find out more about the making of Excitable Edgar.

John Lewis & Partners is a chain of high-end department stores operated throughout the United Kingdom, but what they’re probably most well-known for are their amazing Christmas ads. This year, John Lewis collaborated with its sister brand, Waitrose & Partners, to tell the story of a loveable and chubby dragon, Excitable Edgar, and his best friend Ava.

Each year, the company receives somewhere around 300-400 scripts for their Christmas ad, but there was something special about this one. The 2-and-a-half minute Christmas advertisement in Hungary during the summer, when the weather was , so all the winter scenes had to  using large amounts of biodegradable, fake snow.

10-year-old Scot Ruby, who played the character of Edgard’s friend, Ava, had to practice her reactions with another actor, as the lovable dragon virtually.

But the tricky part, according to the creative director, was to give the character a recognizable face with all the right emotions. What the people over at John Lewis & Partners liked about this story was that it focuses on thoughtful gifting, and this specific story shares the wonderful gift of acceptance.

And the producers wanted the audience to learn that we should of each other’s differences. And that is exactly what Ava did to remind Edgar that being different isn’t necessarily a bad thing. It may just mean that you’re special.

to the legendary ’80s tune of Can’t Fight This Feeling by REO Speedwagon. And just for this occasion, -recorded by Dan Smith, the singer from the popular band, Bastille.

Martin George, a partner and customer director, also added a few words about the production of this ad, saying, “The magic of friendship and making our loved feel special are some of the most wonderful things about this time of year.”

What do you think about the latest John Lewis Christmas ad and the way ? Did it awaken your Christmas spirit? Share your impressions about the ad in the comment section.

Preview photo credit John Lewis & Partners / YouTube.com
2-2-
Bright Side/Films/Get Your Christmas Spirit Buzzing With a Joyous Ad and the Story of Its Making
Share This Article
You may like these articles