They were once outsiders to Hollywood but managed to put a spell on things with their accents, foreign looks, and artistic talents. It’s easy for many people to link celebrities to America but these actors and singers have other countries they call home. And their origins add a unique richness and color to Hollywood that many of us love.

Bright Side wants to spice up your day by sharing with you a number of non-American celebs that arrived in Hollywood from overseas to shake things up. 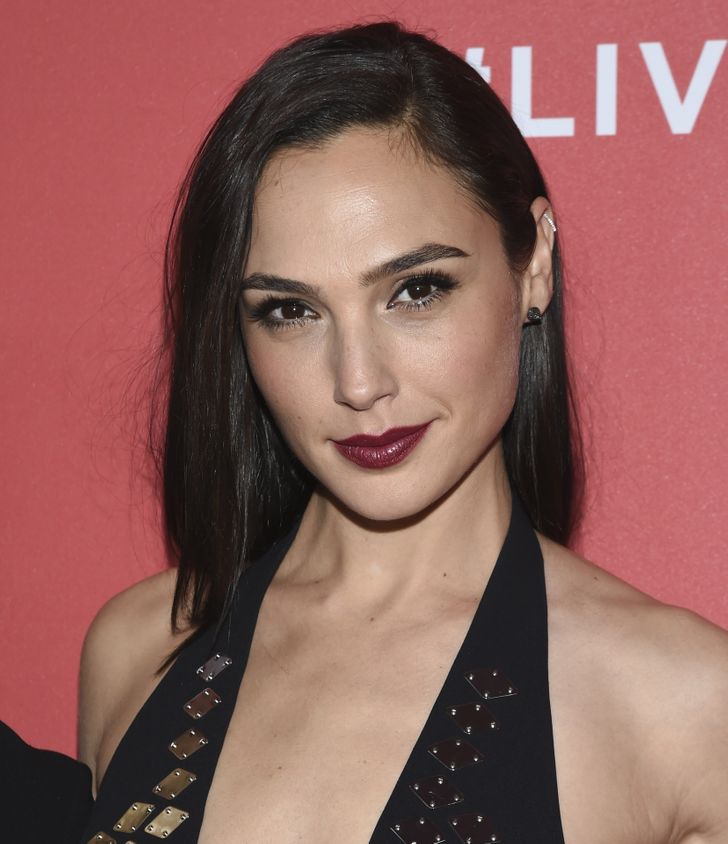 Gal Gadot was born in 1985 in Rosh Ha’ayin and was crowned Miss Israel 2004 at age 18. Following her early modeling career, she served as a combat instructor at the Israel Defense Forces which later gave her an upper hand while portraying Wonder Woman, the role that gave her international fame. 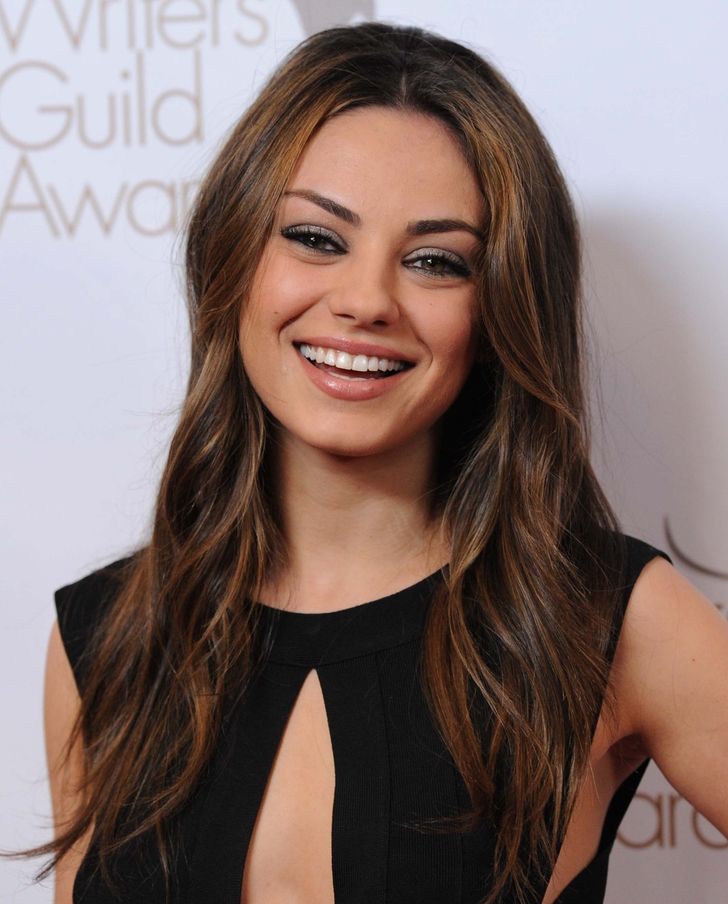 Mila Kunis was born in 1983 in Chernivtsi, the former Soviet Union. 7 years later her family moved to the United States. She started attending after-school acting classes and was discovered there by an agent. Contracts for commercials and small parts on TV shows filled her time until she hit the Hollywood spotlight portraying Jackie Burkhart in That ’70s Show. 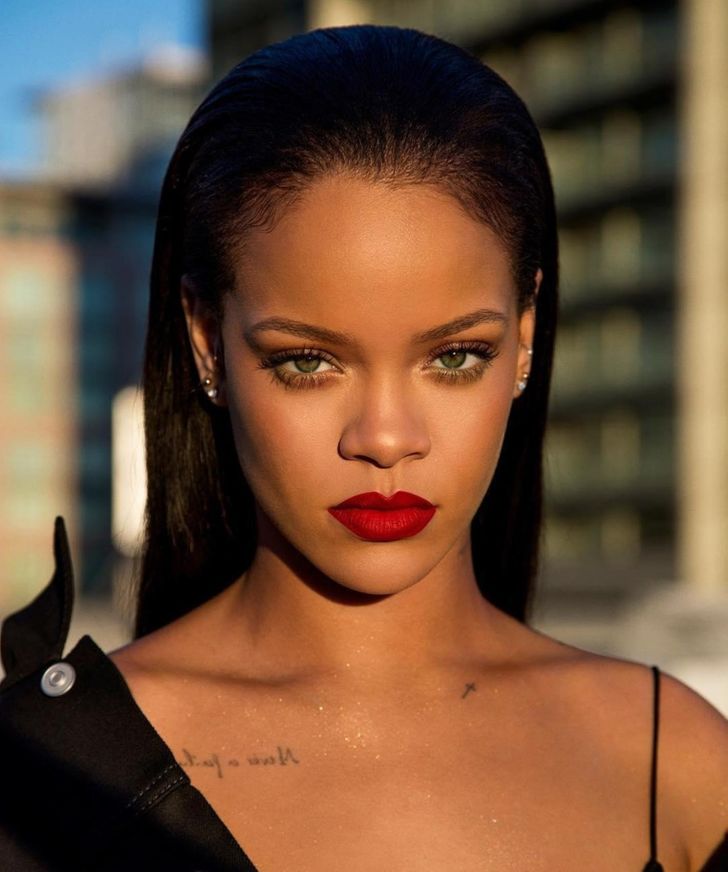 Rihanna was born in 1988 in St. Michael and won several beauty contests as an adolescent. She was still in her school years when a friend introduced her to New Yorker, Evan Rodgers, a friend of her family. Rodgers listened to her sing and flew her to New York where Def Jam Records signed a contract with the singer after her voice convinced them of her inevitable success. 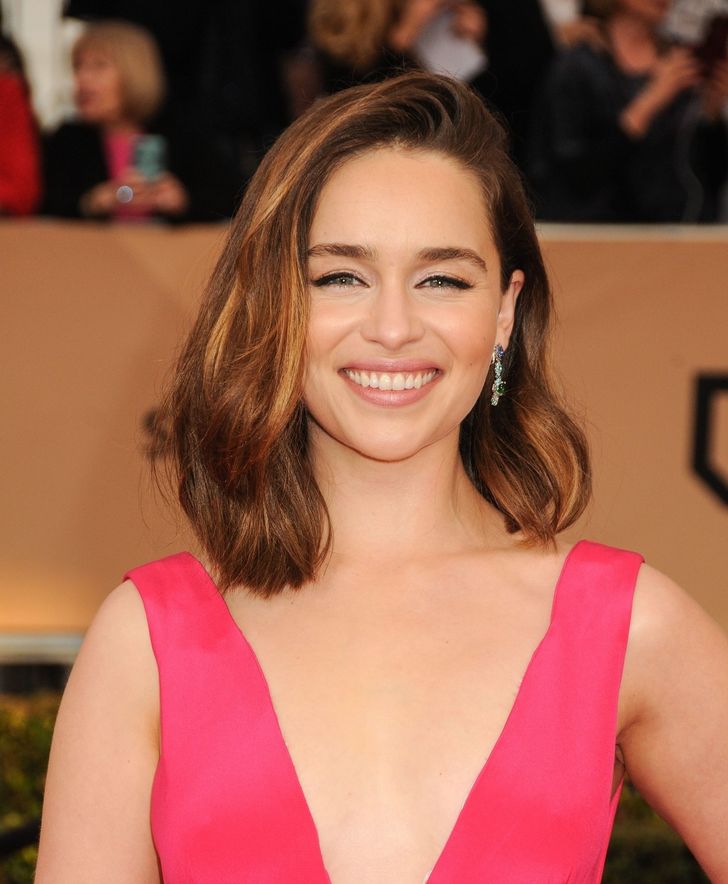 Born in London but raised in Berkshire, the British Emilia Clarke knew acting was her future at the age of 3 after seeing the musical Show Boat. Clarke started attending the Drama Centre London and played small parts on TV shows, but she gained universal fame with her breakthrough role as Daenerys Targaryen in Game of Thrones. She’s now jumped into fame and was even voted “Most Desirable Woman”. 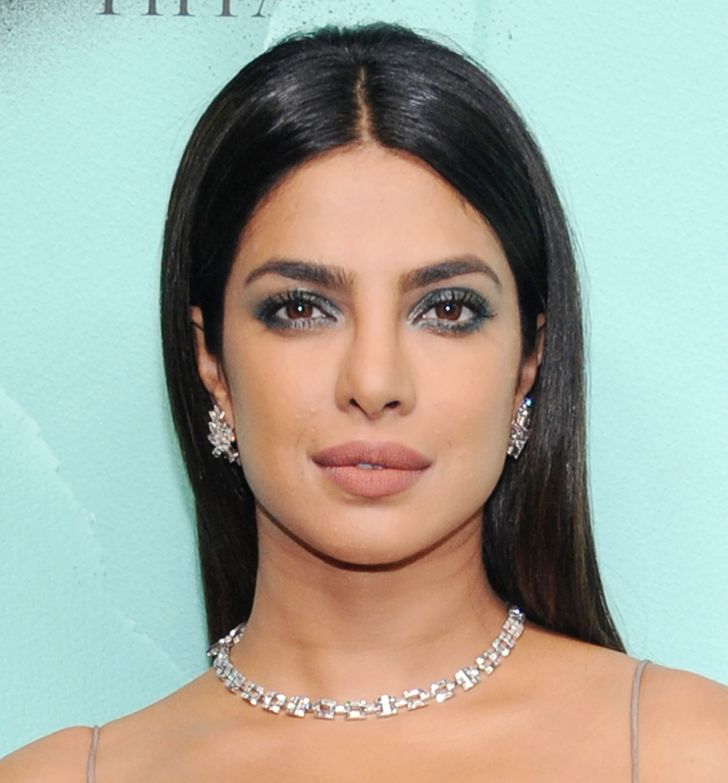 Priyanka Chopra was born in Jamshedpur, India in 1982. She became Miss India and later went on to be crowned Mis World 2000. Although the actress aspired to become an aeronautical engineer, she was offered several roles in Indian films and went on to join Bollywood. She appeared on Hollywood’s radar after starring in the series Quantico and has since appeared in comedies such as Baywatch and Isn’t It Romantic. 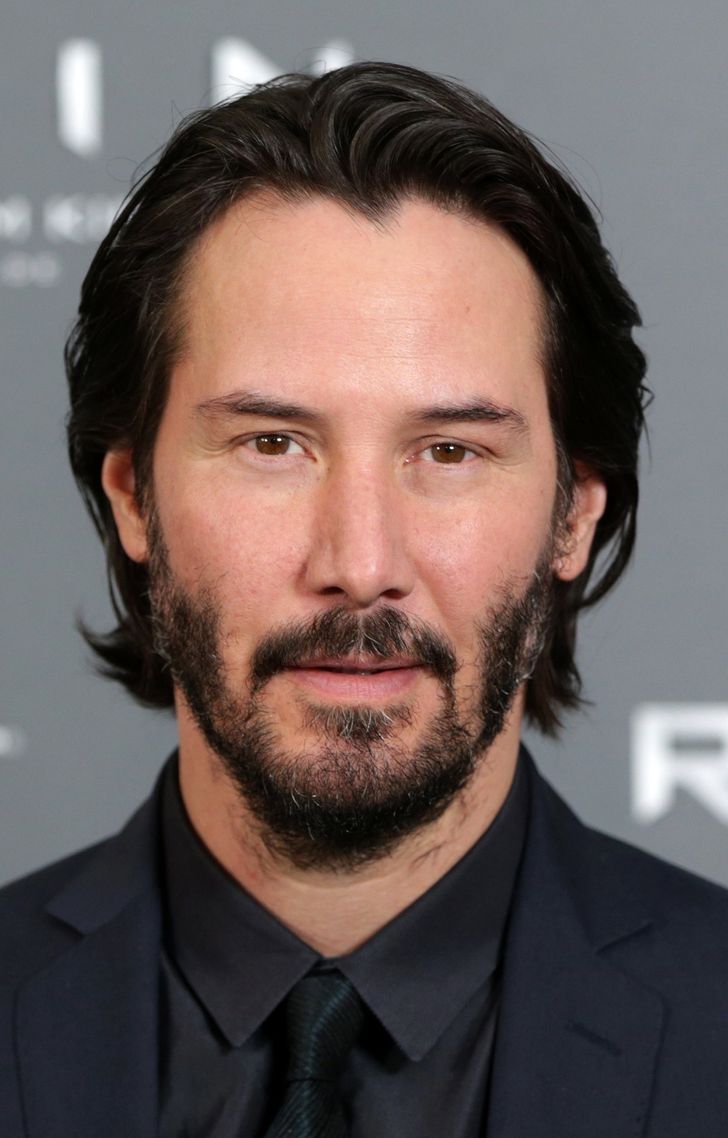 Keanu Reeves was born in Beirut in 1964 to his English mother and Hawaiian father. Reeves is of Chinese, Irish, Portuguese, and English descent. After his appearance in the Canadian film Youngblood, the actor moved to Hollywood and landed his breakthrough role in Dangerous Liaisons which sparked his career and got him leading roles in blockbusters such as The Matrix and Constantine. 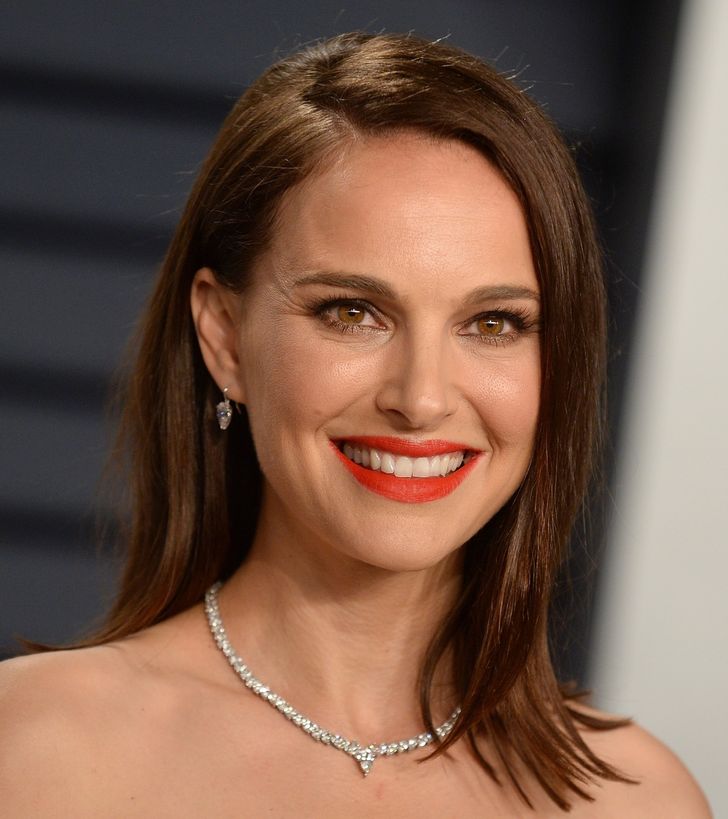 Born in 1981 in Jerusalem, Natalie Hershlag, which is her real name, is of Ashkenazi Jewish descent. When she was 3 her family moved to the United States where the actress was discovered by an agent at 11 at a pizza restaurant. Her role as Princess Amidala in Star Wars: Episode I — The Phantom Menace sparked her fame. Portman kept pursuing acting while studying Psychology at Harvard and filming Star Wars movies. 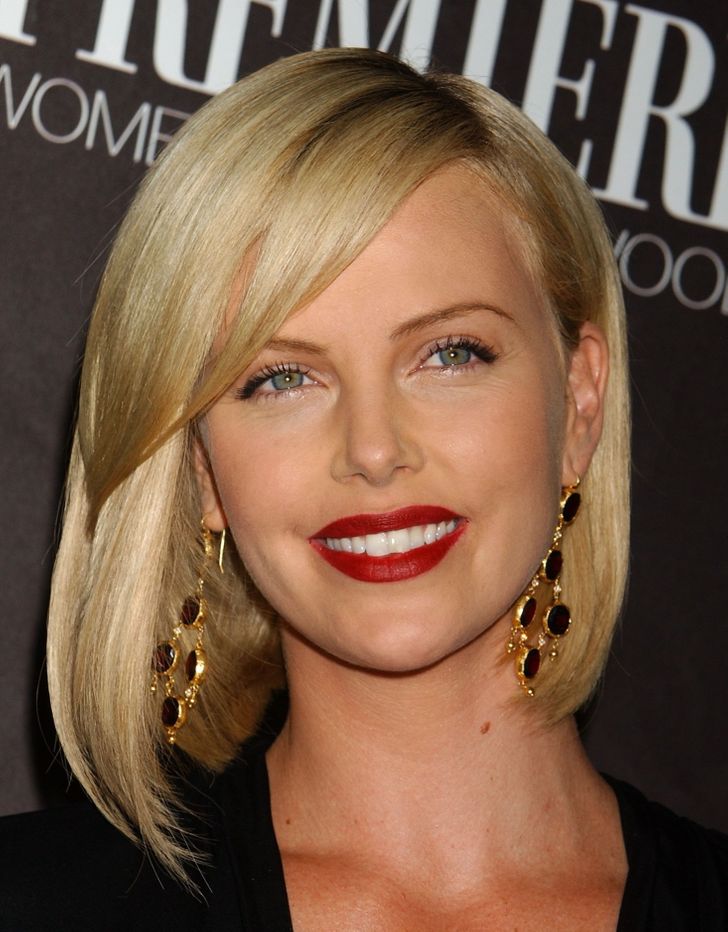 Charlize Theron was born in 1975 in Benoni. When she was a kid she attended ballet classes and thought of becoming a professional ballerina but a damaged knee put an end to her dream so instead, she flew to Hollywood to become an actress. At first, Theron had no luck but after making a scene in a bank for not accepting a check, an agent gave her his card with the condition of learning American English. She then went onto wow Hollywood with her leading role in The Devil’s Advocate and won an Oscar for Best Actress for her role in Monster. 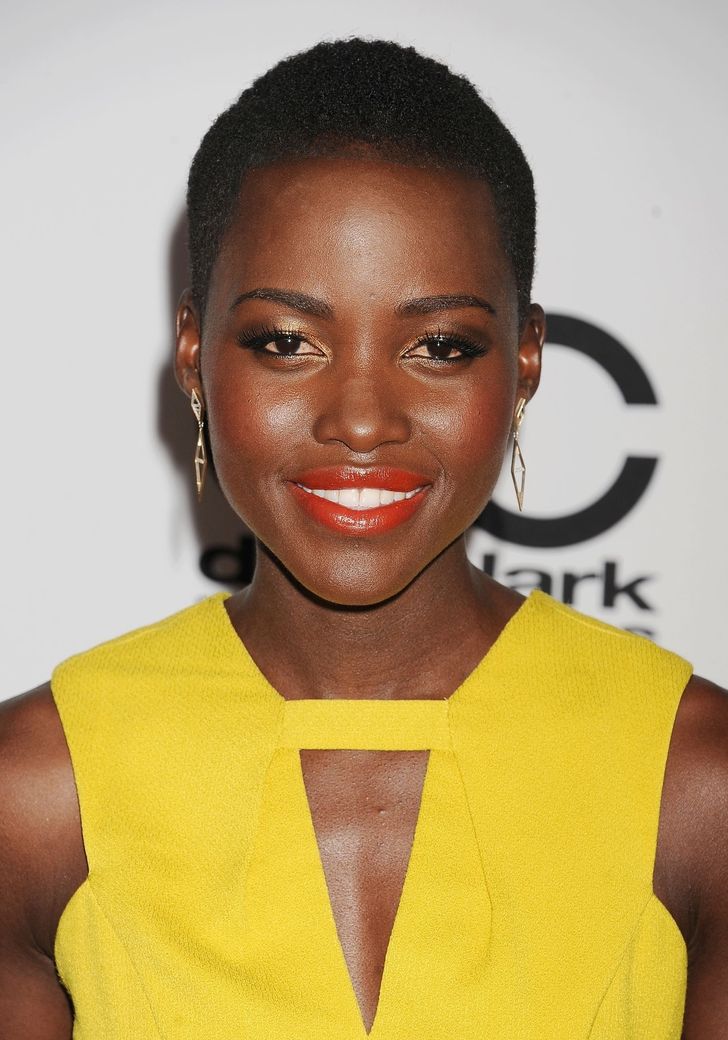 Lupita Nyong’o was born in Mexico while her father was working there but then went back to Nairobi a year later. She used to act in school plays and travel with her family to attend the theater. When she grew up she moved to the United States and attended the Yale School of Drama. Soon after, she surprised Hollywood with her work in 12 Years a Slave. 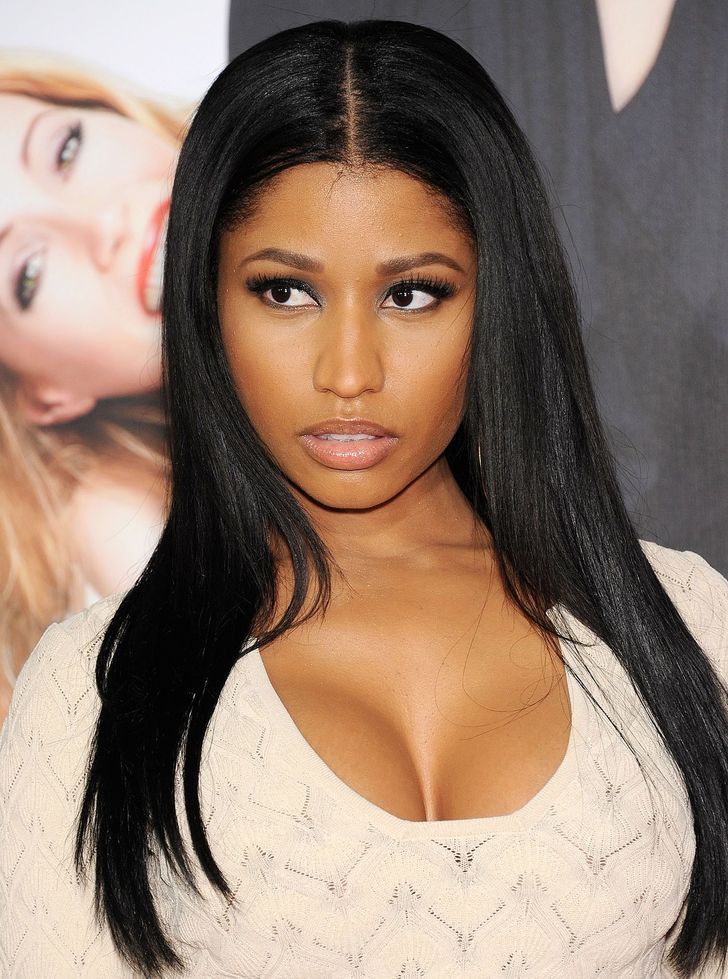 Onika Tanya Maraj is originally from St. James where she was born on March 1982. Her family moved to New York when she was 5, where she attended an arts-oriented high school. After graduating she was discovered by the CEO of Young Money and started appearing in The Come Up series. But after the release of her mixtape Playtime Is Over, she achieved international fame as a singer. 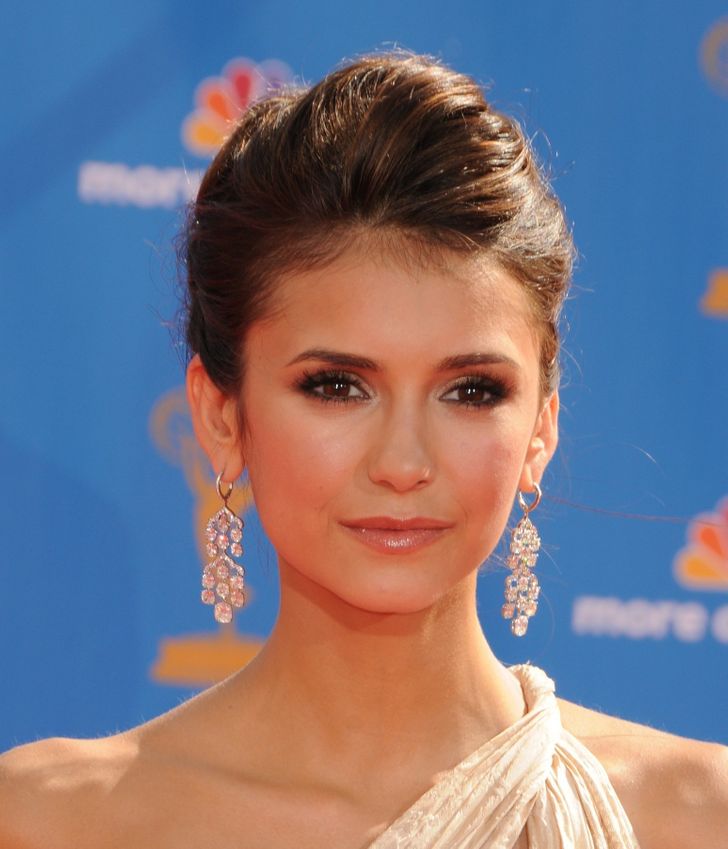 Her actual name is Nikolina Konstantinova Dobreva and she was born in Sofia in 1989. At the age of 2, her parents migrated to Canada. In Toronto, the actress began modeling and appeared in commercials as a teenager. Soon after, movie auditions replaced those and she landed her breakthrough role as Mia Jones in Degrassi: The Next Generation. She’s now known for her leading role in The Vampire Diaries. 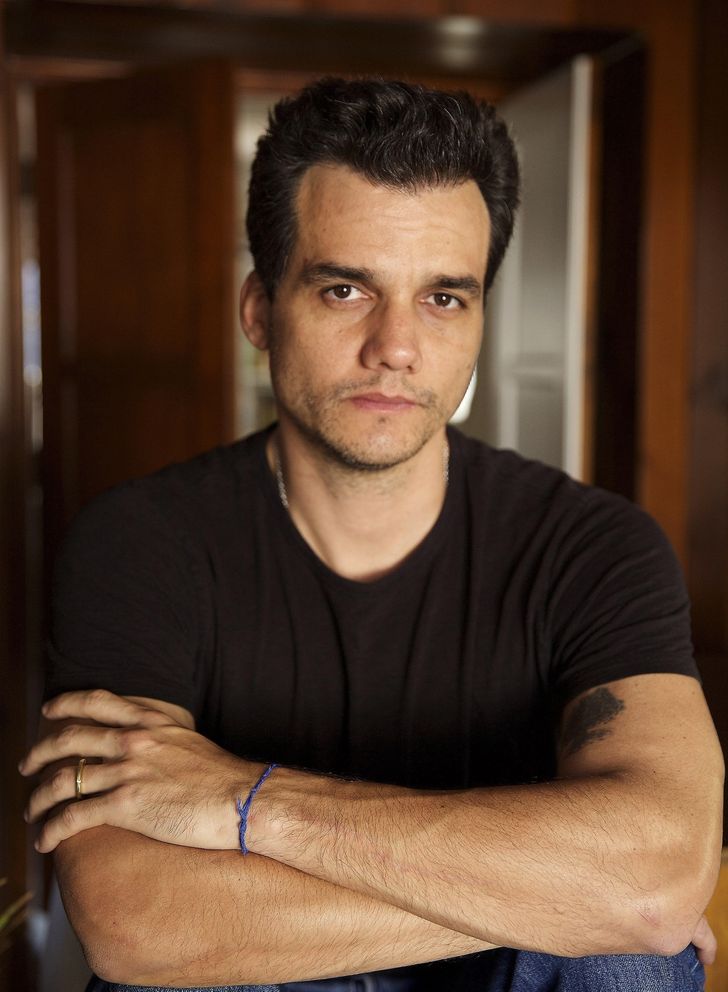 Wagner Moura was born in El Salvador in 1976. Early on he showed interest in acting and as a teenager joined a community of performing art students at his school. The actor studied journalism, but after a short career on TV, he decided to go after his dream of becoming an actor. He soon signed contracts to appear in many Brazilian movies but it was his role as Pablo Escobar in Netflix’s production, Narcos that pushed him to fame. 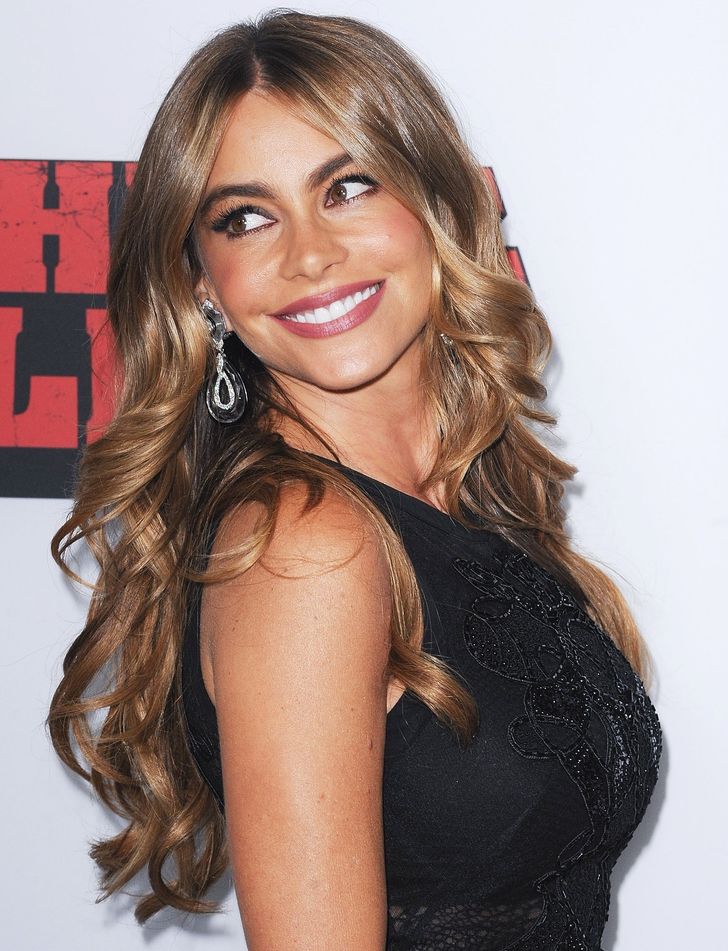 Sofía Margarita Vergara was born in Barranquilla in 1972. She was attempting to become a dentist but was discovered by a photographer at a day at the beach. This got her many jobs as a runway model and as a TV talk show host. In 2009 she landed the role of Gloria Delgado-Pritchett on the show Modern Family, for which she received 4 Emmy nominations. 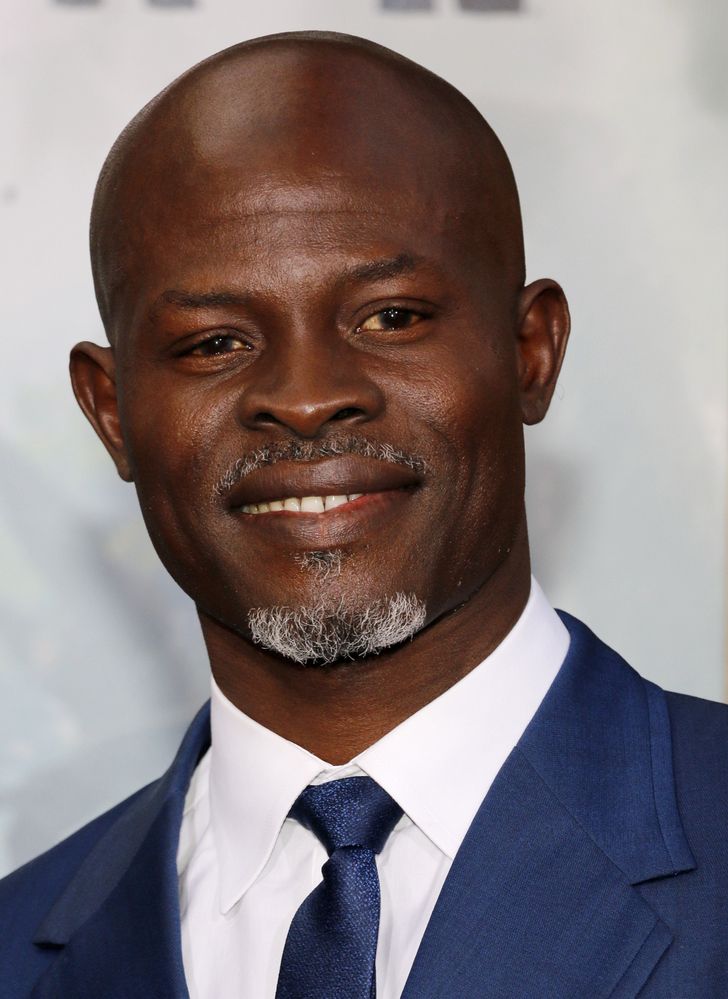 Djimon Hounsou is originally from Cotonou where he lived until the age of 13 before moving to France. By chance, he met French designer Thierry Mugler who motivated him to become a model. He did and walked Paris runways for some years until he moved to the United States looking for new adventures. His breakthrough role was his portrayal of Joseph Cinqué in Steven Spielberg’s film Amistad and later went on to appear in award-winning blockbusters such as Gladiator, Blood Diamond, and Aquaman. 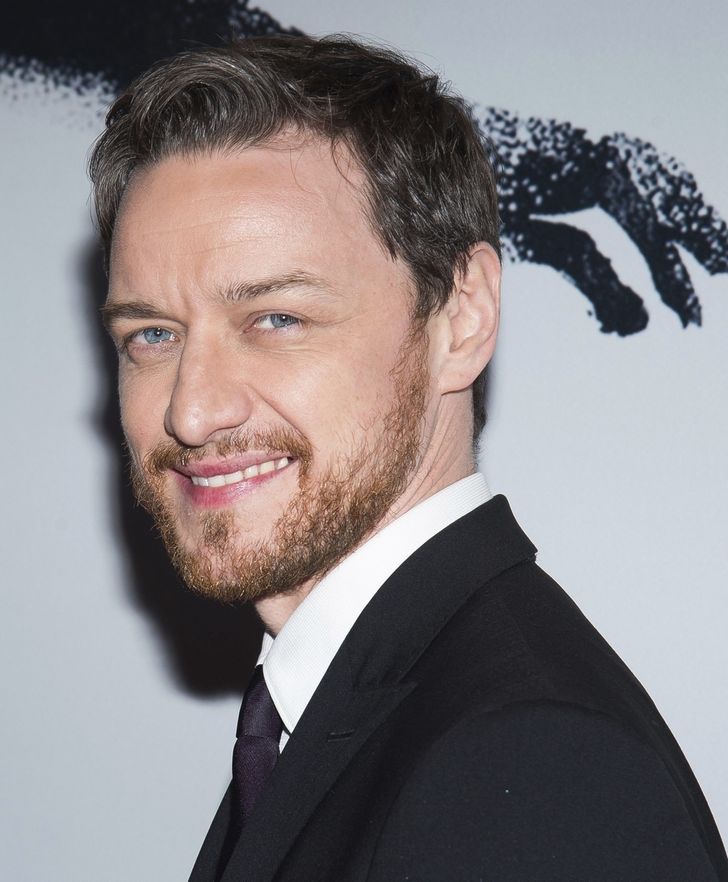 Born in Glasgow in 1976, James McAvoy wasn’t interested in acting but instead was focused on becoming a priest until he met the actor David Hayman who visited his school and offered McAvoy a role in the film The Near Room. After the experience, McAvoy decided to study at the Royal Scottish Academy of Music and Drama (RSAMD). He became famous in Britain after his role in the show Shameless but it was his debut as Mr. Tumnus in The Chronicles of Narnia that Hollywood fell in love with him.

So tell us: do you think being foreign gave these talented people an upper hand? Do you believe the more diverse Hollywood is, the more interesting it is? Share your opinion in the comments!