18 Pairs of Celebrities That Look So Alike, You’d Think They Were Twins

The Bright Side team is observant and detail-oriented, so if these actors managed to confuse us, even for just a few seconds, they deserve to be on this list.

5. Chad Smith and Will Ferrell

These 2 actors even swapped their faces using an app, and they actually still looked the same. Here we have it, the one above is the original image with their normal faces and the one below, with their swapped faces.

14. We challenge you to guess which of these 2 girls, Linda Cardellini or Rose Byrne, was the one who played Velma in Scooby-Doo (click on the image to find out). 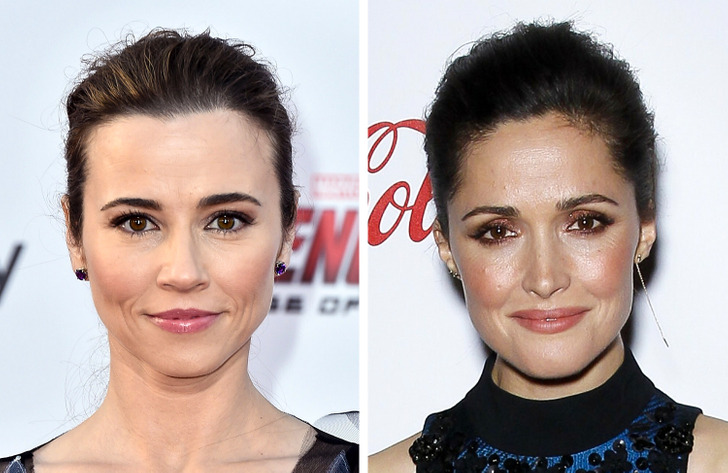 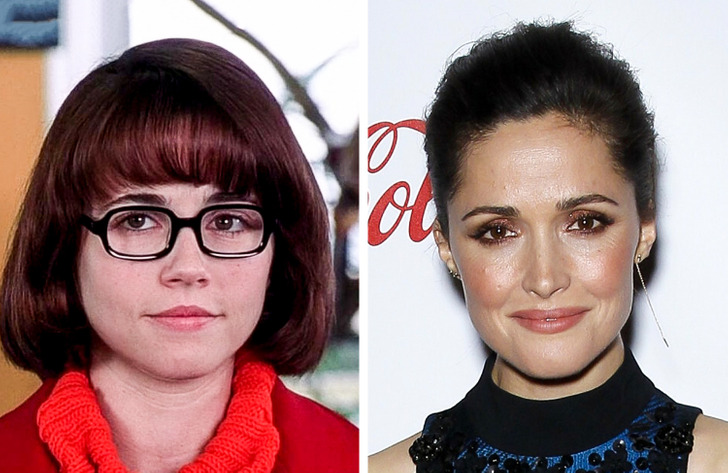 Which actors do you usually confuse with each other? Do you remember any other pairs of similar celebrities that we can add to this list?

Preview photo credit chadsmithofficial / Instagram
10411-
Bright Side/People/18 Pairs of Celebrities That Look So Alike, You’d Think They Were Twins
Share This Article
You may like these articles