If you’re struggling about whether you made the right career choice you might like to know that some of the most famous and successful people on earth also had doubts, and they paid attention to them. They decided to take their chance and show the world that no matter where you come from, dreams are possible if you develop your talents and work hard, even in your 60s.

Bright Side has gathered 27 stories to show you that it’s possible to fulfill your dreams later in life, whether it’s challenging performances or creating products that help millions of people.

Alan Rickman got his breakout movie role at 41.

Ray Kroc was 52 when he bought and developed McDonald’s.

Jon Hamm was 36 when he landed his breakout role on Mad Men.

Harrison Ford was 45 when he first appeared in Star Wars.

Ty Burrell was 42 when he starred on Modern Family. 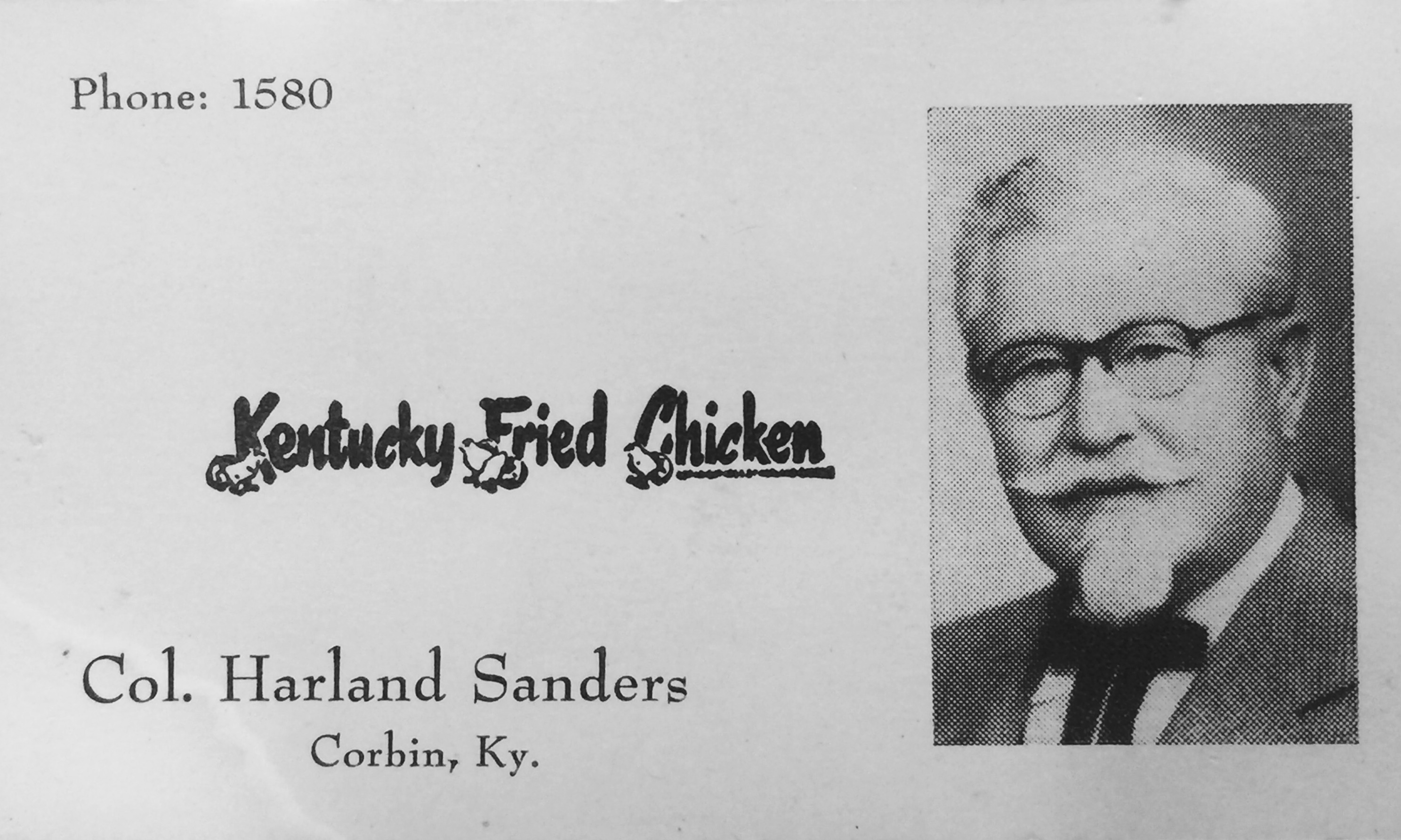 Oprah Winfrey’s talk show went national when she was 32.

Steve Carell starred in The Office and became famous at 43.

Jane Lynch was 49 when she joined the cast of Glee.

Joy Behar was 55 when she started hosting The View.

Octavia Spencer had her breakout role in The Help at 39.

J. K. Rowling was 32 when she published Harry Potter and the Philosopher’s Stone.

Liam Neeson was 41 when he got the lead role in Schindler’s List.

Morgan Freeman became famous at 52, after his role in Driving Miss Daisy.

Kathy Bates got her big breakout role in Misery at 42.

Steve Buscemi was 35 years old when he became famous for Reservoir Dogs.

Charles Darwin revolutionized Science at 50 with his Theory of Evolution.

Bryan Cranston was 44 when he starred on Malcom in the Middle.

Andrea Bocelli was 36 when he released his first studio album.

Larry David became a hit at 42 when he co-created Seinfeld.

Kim Cattrall became famous at 42 after being cast in Sex and The City.

Simon Cowell was only famous in the UK until his debut on American Idol at 43.

Have you ever thought about changing your profession? Do you agree that it’s never too late to follow your dreams? Tell us in the comments below!

8
2
15
2
12k
© 2014–2020 TheSoul Publishing. All rights reserved. All materials on this site are copyrighted and may not be used unless authorized by the Bright Side.