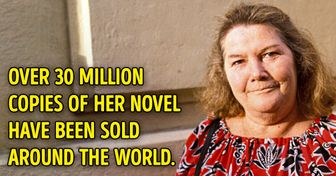 One of the Most Gorgeous Pop Divas Turns 39 Today, Shining Brighter Than Ever. Happy Birthday, Christina Aguilera!

The famous singer, actress, choreographer, producer, and legendary pop diva turns 39 years old. She remains at the top of the charts and still has millions of fans around the world, confirming her nickname — LegenTina.

Here at Bright Side we decided to take a look back and remember how, over the course of her 20-year-career, she still remains a true superstar! 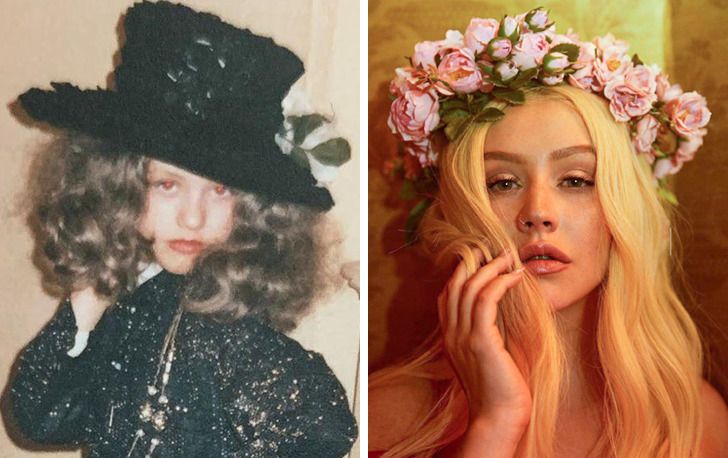 Christina’s hometown is New York, where she was born on December 18, 1980 into a family of a U.S. Army sergeant and a school teacher. 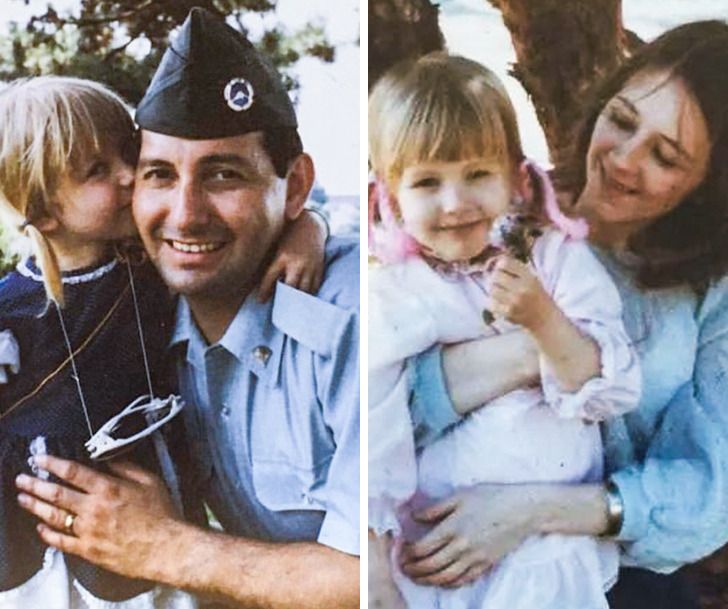 Her mom also performed in an orchestra and masterfully played piano and violin. Perhaps it was from her mother that Christina inherited her passion for music and her unique voice — at the age of 8, Christina started winning local talent shows. 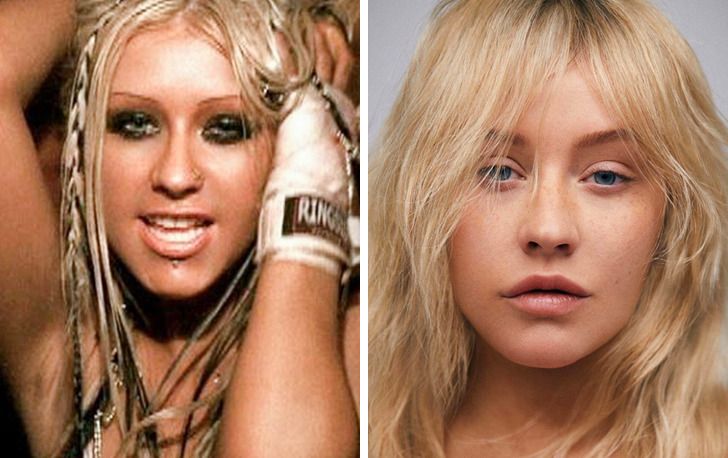 In 1992, Aguilera successfully auditioned for the American TV show Mickey Mouse Club, that was a great platform for many young talents to get into showbiz and become stars. Among her colleagues were also Britney Spears, Justin Timberlake, and Jessica Simpson. The ambitious singer starred in the show for 2 years before she moved with her mother to Japan, where she recorded one of her hit singles “All I Wanna Do” with Japanese pop icon Keizo Nakanishi. That’s how her music carrier began. 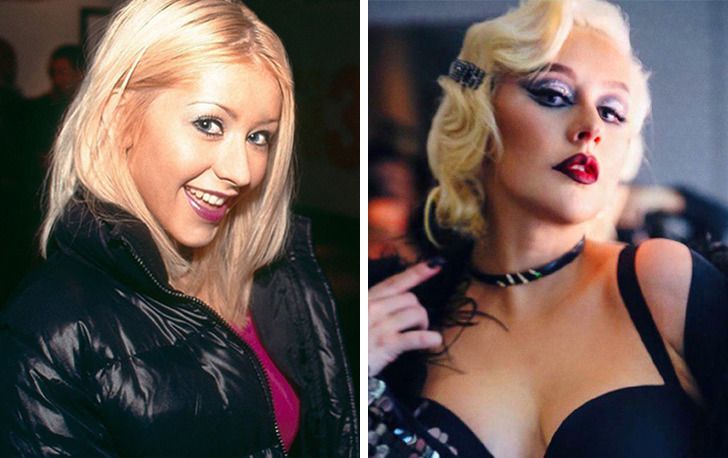 Kristina graduated from high school as a homeschooled student and began recording her own songs. In 1998 she received her first award for a song in the Disney movie “Mulan” and signed a contract right away with RCA Records. In 1999, she released her first album “Christina Aguilera” — it became a big event in the music world and after a few days turned Aguilera into a world star.

In total, there were more than 17 million copies sold and the next year Aguilera received her first Grammy. 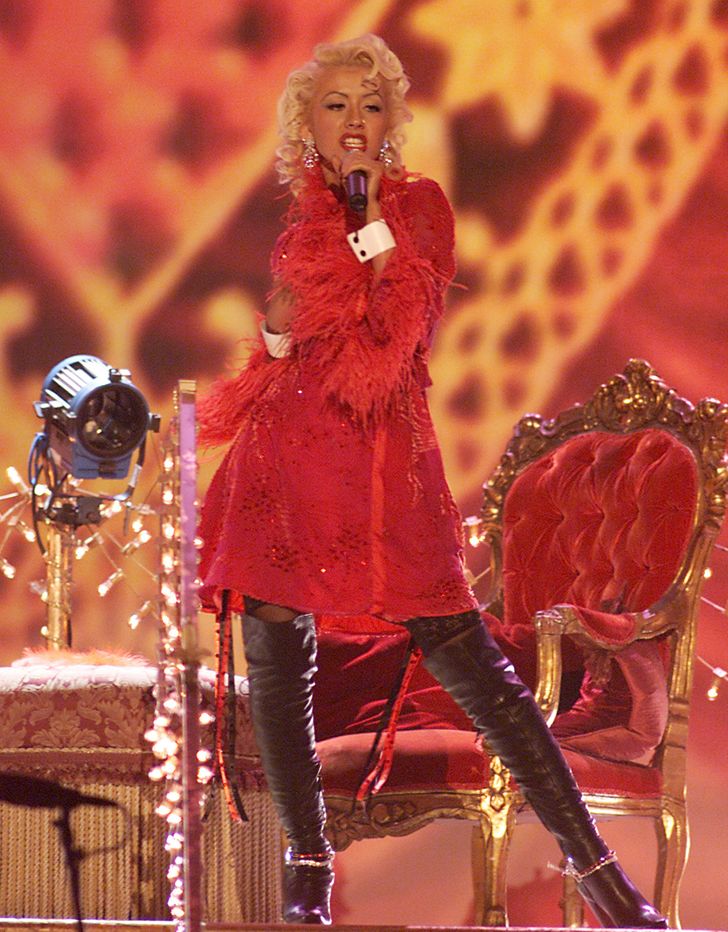 After 2001, Christina had a total stage makeover, appearing dressed in an aggressively defiant pin-up style in the music video “Lady Marmalade,” as the soundtrack for the Moulin Rouge movie. This song immediately hit the top of the music charts and brought her many awards, making Christina a world-famous superstar. 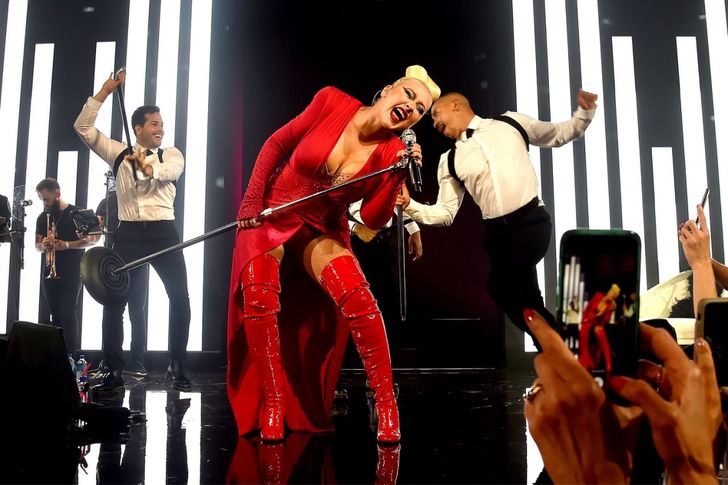 After that Christina’s stunning popularity grew exponentially, she recorded 9 albums, starred in a dozen films, launched a line of her own fragrances, and became a producer. In 2018, in support of her latest album “Liberation,” she had one of her biggest tours (which was her first tour after a 10-year break). In 2019, Christina organized a follow-up “X Tour,” which will finish in December of this year. 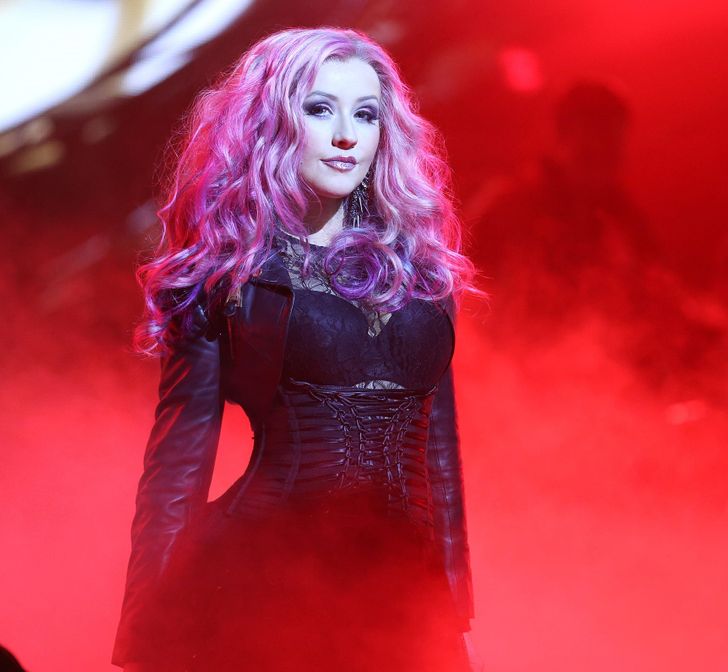 Many critics from top magazines like Billboard and The Hollywood Reporter were dazzled by the show and said that it was like a Disney blockbuster in real time, delivering a forceful message of empowerment and pride among impressive vocal performances, breathtaking choreography, and fabulous costumes.

Many music stars like Demi Lovato, who also cameoed on her album, shared their impression after the concert and left admiring comments, that after 20 years of a pop career, she is still a queen. 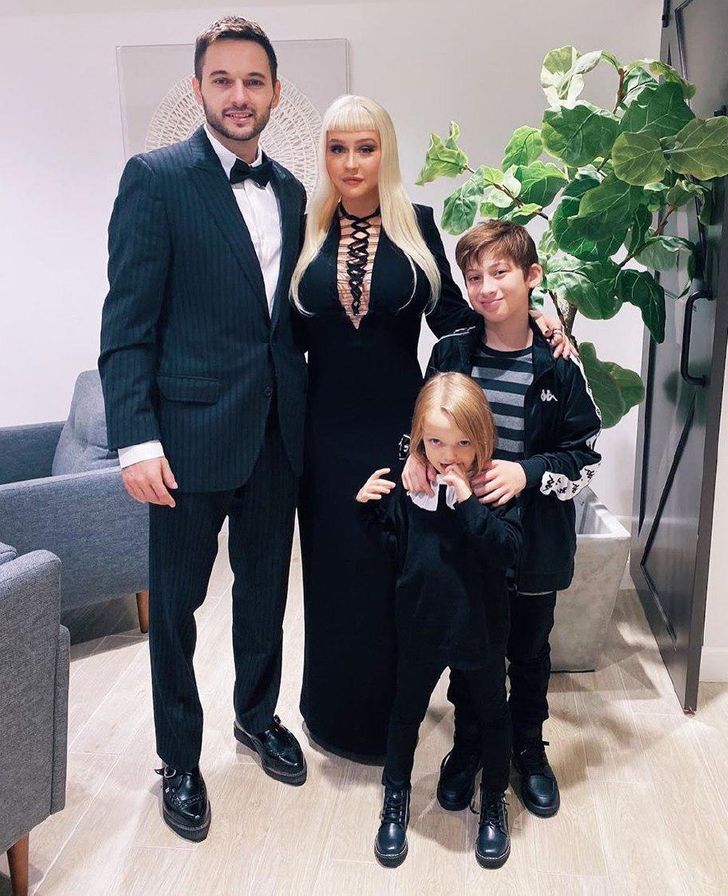 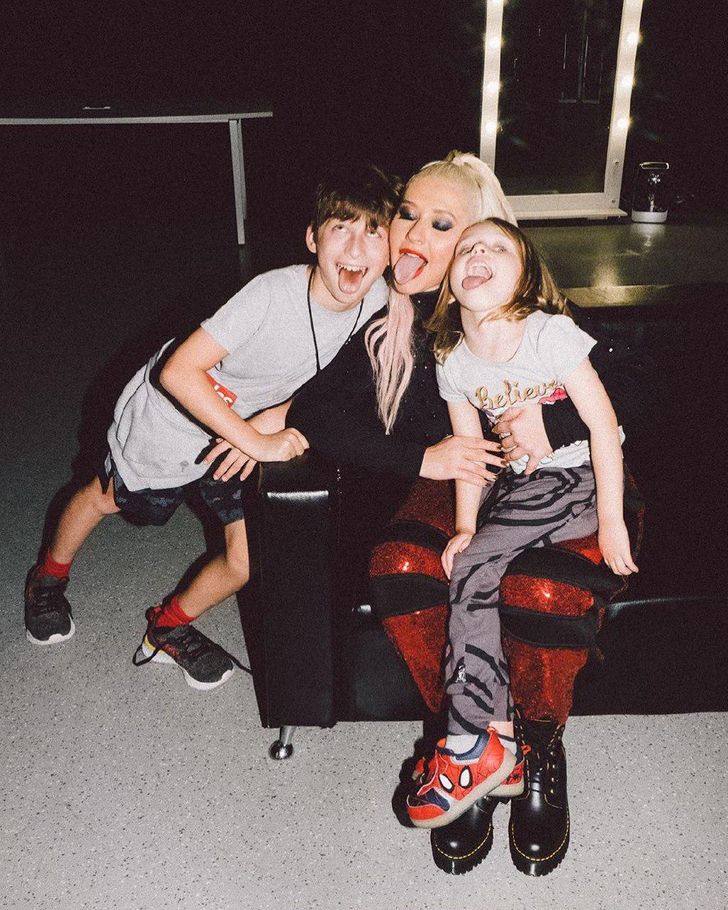 The singer also deals well with being a mom. She has 2 children — an 11 year old son, Max, who was her first child from her previous marriage to record producer Jordan Bratman. Now Aguilera is engaged to a musician Matthew Rutler, with whom she has a 5-year-old daughter named Summer Rain.

The singer likes to share moments with family members on her social media, and the kids seem to be actively engaged in mommy’s working process. Aguilera shared that the kids both got mad at her when she didn’t bring them on stage at the end of the show once. 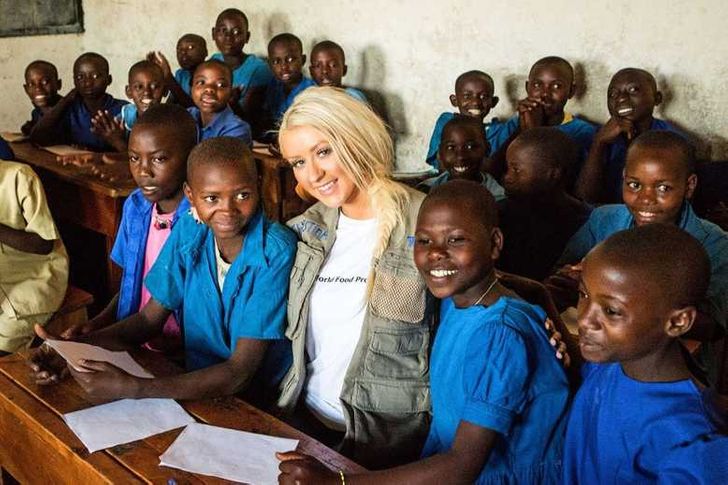 In addition to her active performance career, Aguilera is engaged in charity projects such as AIDS awareness campaigns and the Women’s Center and Shelter of Greater Pittsburgh. In 2010, she also became a UNICEF Ambassador Against Hunger for the World Food Program and went to Haiti to organize help for earthquake victims. 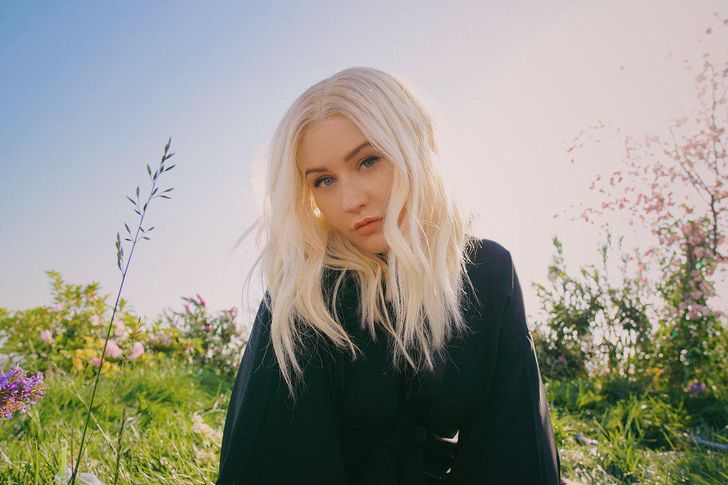 Happy birthday Christina! Keep on shining even brighter than before and making the world a better place through art and beauty.

Do you know of any other pop divas that have only bloomed brighter with age? We`d be happy to hear from you in the comment section below!