© 2014–2023 TheSoul Publishing.
All rights reserved. All materials on this site are copyrighted and may not be used unless authorized by the Bright Side.
4-71

8 Celebrity Duos With Perfect Chemistry That Left Us Expecting More

9 Novelties in Movies We Didn’t Find Out Until Today

A Task for the Most Attentive Ones. Will You Find All Mistakes Here?

Want to feel like a real detective? Look at this picture attentively and try to figure out whether everything on this picture is in the right place.

Bright Side offers you to find all 26 mistakes. It's not as easy as it may seem at first glance so get ready to feel like Sherlock Holmes and uncover the mystery. 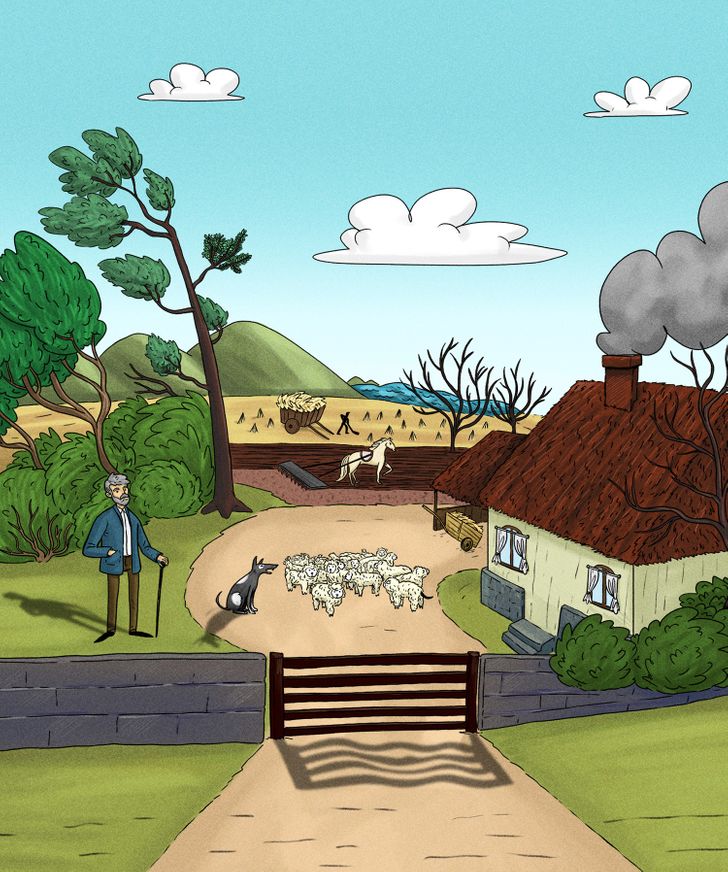 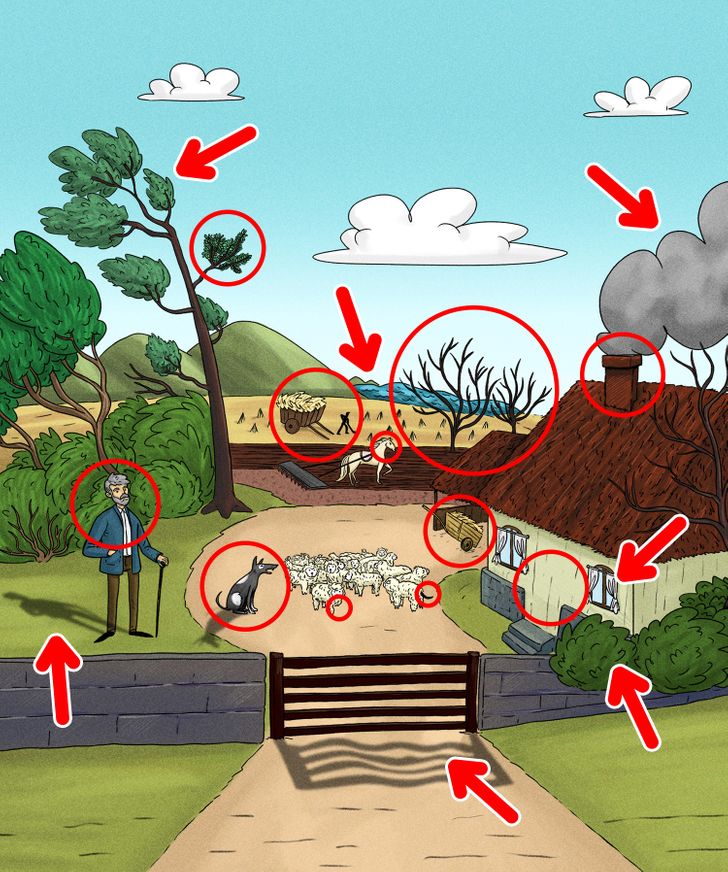 Tip: Pay attention to the logic of what's happening on the picture. There are a lot of small details which can't exist in reality (for example, take a look at the field.) Good luck with your search. If you want to check yourself, click on the picture: it'll turn around and tell you what exactly is wrong about it.

8-12-
Bright Side/Quizzes/A Task for the Most Attentive Ones. Will You Find All Mistakes Here?
Share This Article
You may like these articles