The proverb “Necessity is the mother of invention” perfectly describes the situation when it comes to determining the origins of some recipes. They were invented in different parts of the world thanks to the ingenuity of ordinary people. And although common people had to cook their dishes from just a narrow range of available products, the final results turned out pretty good from time to time, and some of these recipes are still used nowadays.

We at Bright Side would like to share with you a list of dishes that different restaurants around the world include on their menus, although, in the past, nobody wanted to eat them. 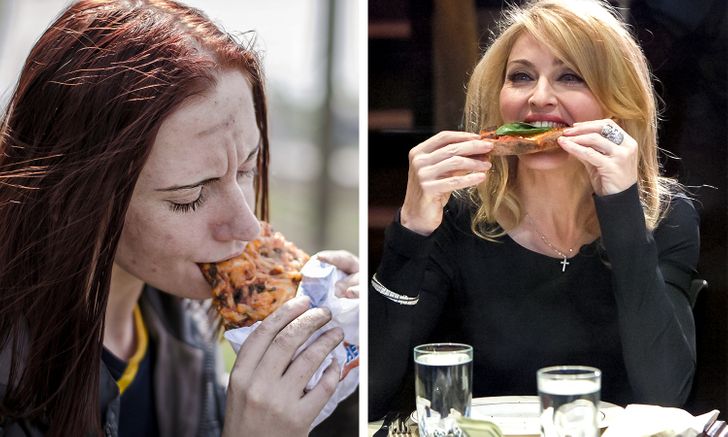 A traditional Italian pizza consists of simple ingredients, like olive oil, tomatoes, herbs, and a thick crust. For Italians that are not so well-off, pizza was one of the main dishes and, of course, no one was thinking about making this dish more “sophisticated.”

But the status of pizza changed thanks to Queen Margherita, the second Queen of Italy. Once, she wanted to try a simple dish, so her cook made a pizza with ingredients that resembled the colors of the Italian flag. The Queen was impressed by that dish, and the Margherita pizza that was named after her became a signature Italian dish.

But not everybody can afford to order pizza in some restaurants. The fans of the book Eat, Pray, Love by Elizabeth Gilbert can try the favorite dish of the main character of the book at L’antica Pizzeria Da Michele restaurant in Naples. This place also has a famous British restaurant branch that is known for its expensive and sophisticated menu. Proper Pizza NZ, a restaurant in New Zealand serves pizza with unusual ingredients, like black truffles. A Pizza da Mooca, a restaurant in the heart of Brazil, enchants its guests with luxurious pizzas that are delicious, beautiful, and very expensive. 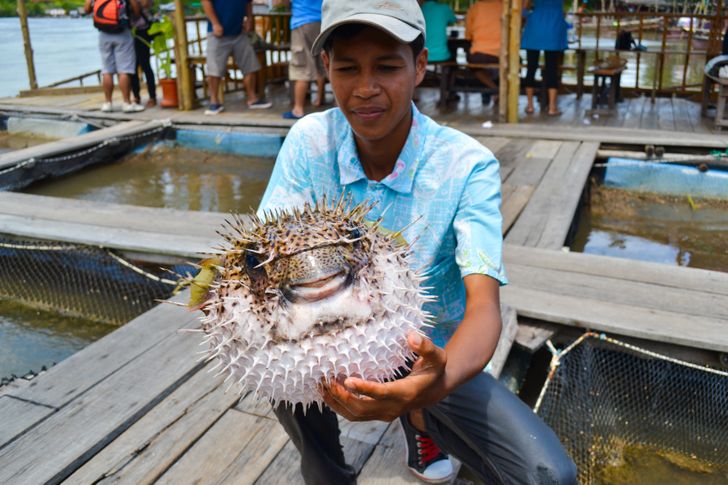 No one eats pufferfish without taking a risk. This palm-sized fish is a true legend of Japanese cuisine. Gourmets love it for the opportunity to tickle their nerves, because the body of pufferfish is full of tetrodotoxin, in comparison with which potassium cyanide is just a harmless medicine for a cold.

The ancient Japanese knew the special secret of cooking pufferfish and they ate this dangerous fish long before restaurants were opened that served it. This fish was available to anyone, with the exception of the emperor, because it was forbidden for him to take such risks. 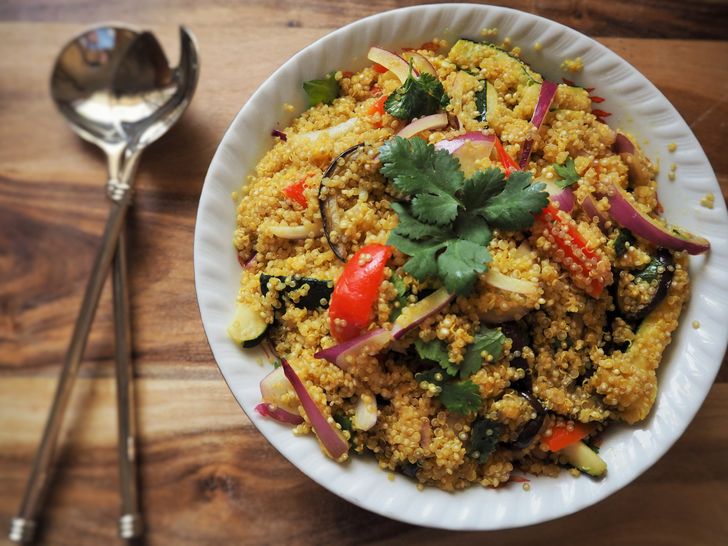 Nutritionists and Instagram health bloggers have exposed quinoa to the world from a new side. People who are into a healthy lifestyle advertise this useful product on social networks. And now, thanks to all that buzz, quinoa costs around $8 per pack.

Today, this pseudo-cereal grain is a frequent guest at our dining tables, but about 15 years ago, no one wanted to eat it. This product was considered a “poor man’s food”. 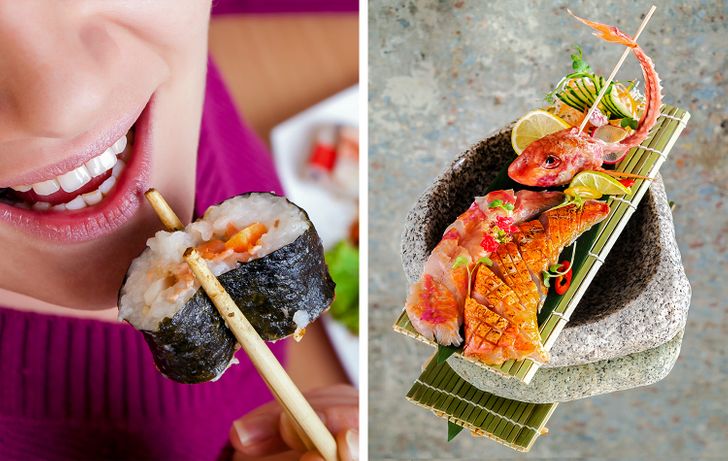 Sushi has just recently become a gourmet dish and wasn’t included on the menus of the best restaurants around the world until a short time ago. Poor Japanese fishermen used to eat it.

Sushi prices dramatically increased in the middle of the 20th century. There’s an opinion that this happened because Japan became more connected to other countries and started to attract more tourists. 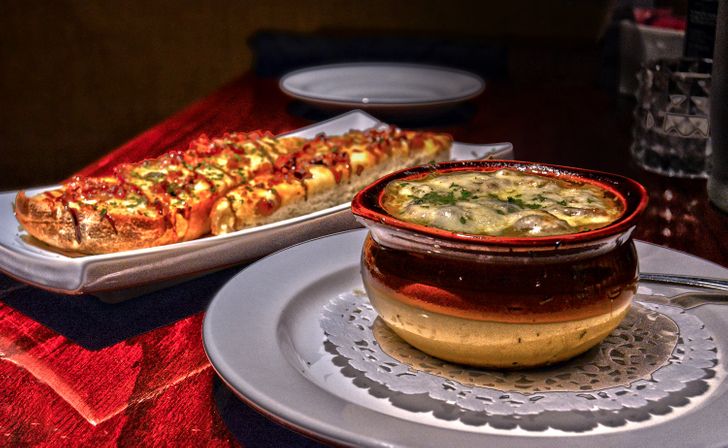 For many centuries, onion brew was considered food for the poor, until Louis XV decided to cook onion soup with champagne.

But according to Alexander Dumas, the king of Poland, Stanislaw, really liked the onion soup he tried on his trip to Versailles. He even asked the cook for the recipe and later shared it with his colleague, the French king.

Of course, the price of the onion soup depends on its ingredients, but it’s really nice to eat a dish that even kings enjoyed. 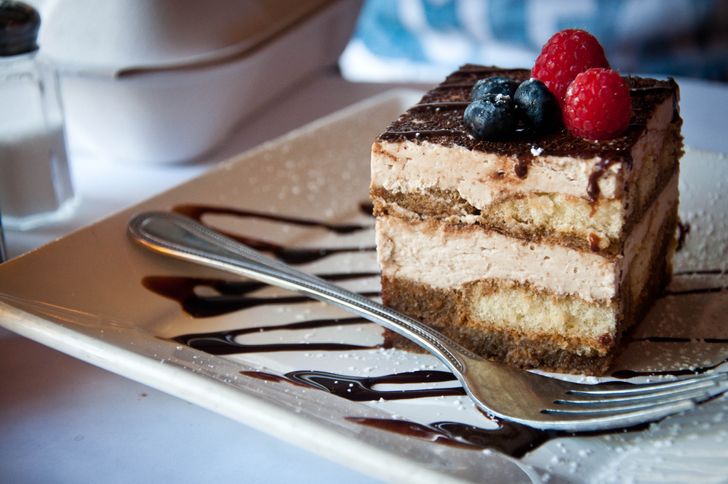 The combination of eggs, mascarpone cheese, Savoiardi cookies, and coffee has a magical effect on tiramisu lovers from around the world. Many regions of Italy compete for the right to call themselves the homeland of the recipe for this famous dessert. But, most likely, it was created in Treviso in 1970. Whipped egg yolk with sugar served as an energy drink for ordinary workers of this city in the Veneto region.

Famous Italian chefs made the taste more sophisticated with delicate creamy mascarpone cheese, cookies, and coffee. Although the original recipe doesn’t contain egg whites and liquor, some chefs experimented with the ingredients to enhance the taste of the desert.

In 2017, tiramisu was officially included on the list of traditional Friulian and Giulian agri-food by the Ministry of Agricultural, Food, and Forestry Policies, Italy. 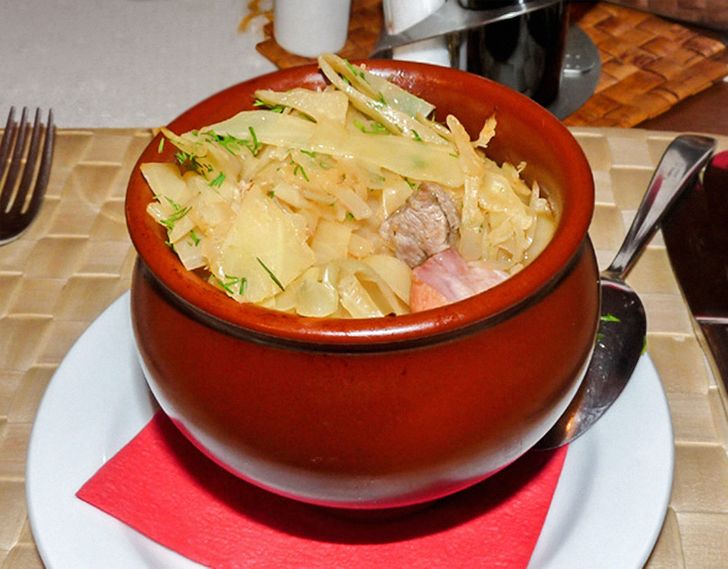 The ancestor of this Polish dish that we know as Hunter’s Stew today was something called bigoski and “rogue bigos” and lacked cabbage. Today it contains cabbage as its main ingredient. This recipe was more common among less well-off people, while richer Poles added meat and smoked products to their bigos.

Bigos has come a long way from being the “poor man’s food” to becoming a gastronomical star in many countries. This “all-in-one” dish was admired by many poets and famous people. For example, Adam Mickiewicz dedicated a line in one of his poems to bigos. 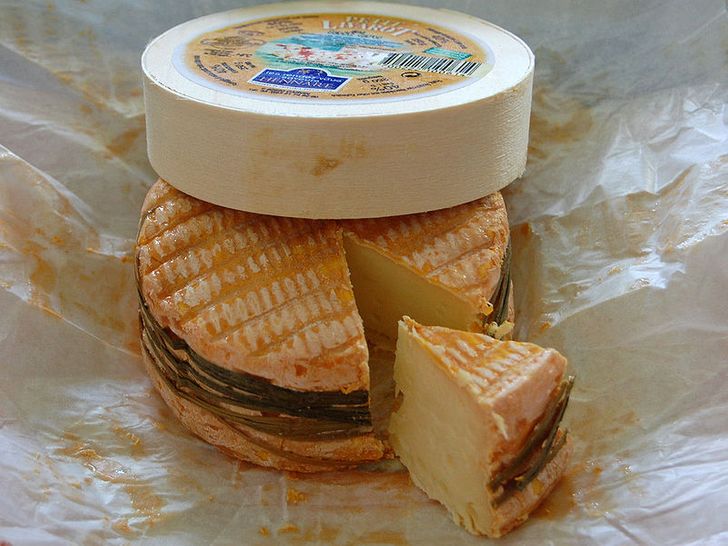 In the 19th century, this very delicate cheese with red mold was called “the meat of the poor” and it was one of the most popular products among the Normans. But today, Livarot cheese is produced in limited quantities, and it’s almost impossible to find it on the shelves of supermarkets. Restaurants serve this gourmet dish only if it’s accompanied by high-quality French wines.

According to EU laws and French rules that regulate the country of product origin, this type of cheese can’t be produced outside of the Livarot commune. 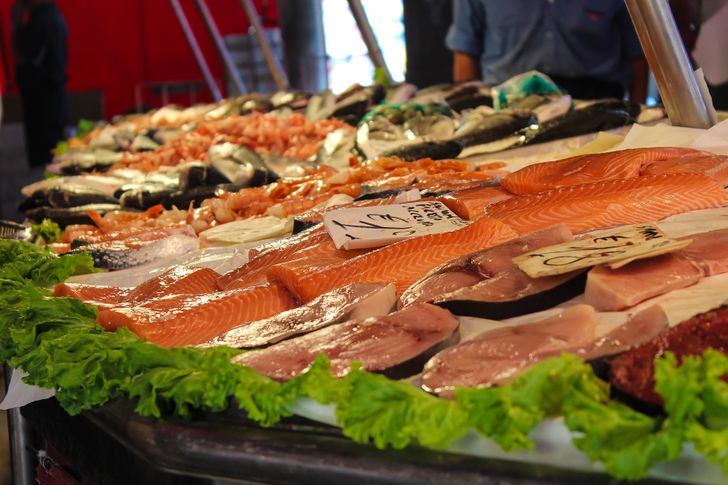 It might sound a bit weird if we say that “Poor Scottish people had to eat salmon and trout,” but it’s true. A long time ago, salmon was readily available in Scottish waters.

Nowadays, this type of fish is considered a delicacy, costs a lot, and isn’t considered worse than other seafood, like oysters or mussels, in terms of its gastronomic value. 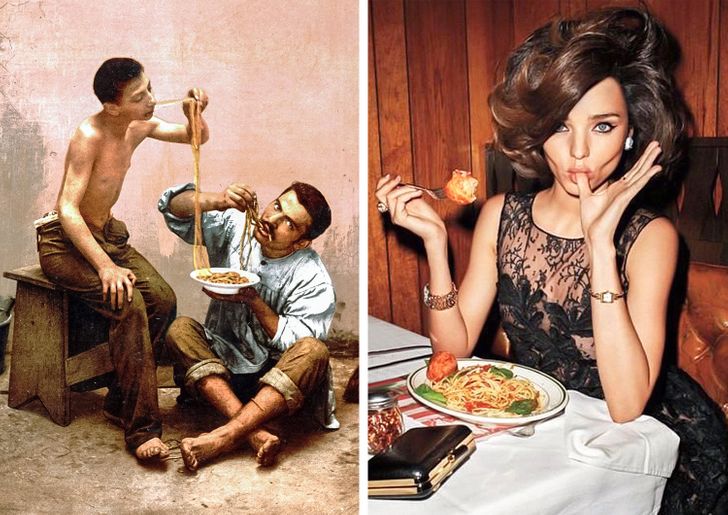 During the Renaissance, pasta with vegetables, cheese, and garlic saved many poor Italians from hunger. They ate pasta with their bare hands because cutlery wasn’t available to common people at that time.

This dish became an inseparable part of the Italian menu in the 16th century and not a single banquet could happen without it. And when pasta factories opened, it finally became a national treasure.

While we were writing this article, we got really hungry and wanted to eat everything we could find. But we think we’ll refrain from eating pufferfish for now. Have you tried any dish from our list? Or maybe you have a family recipe that could make it to the top in any gastronomic contest? Could you share it with us?