This Bird Has Unique Feet That Look Like Feathers (12 Pics)

18 Times Our Pets Forgot What Good Manners Looked Like

18 Pets That Did a Terrific Job at Losing Weight

An Unexpected Guest Photobombs a Couple’s Wedding Shoot, and We Can’t Help but Laugh

15+ Eye-ceptions That May Make You Want to Look Twice 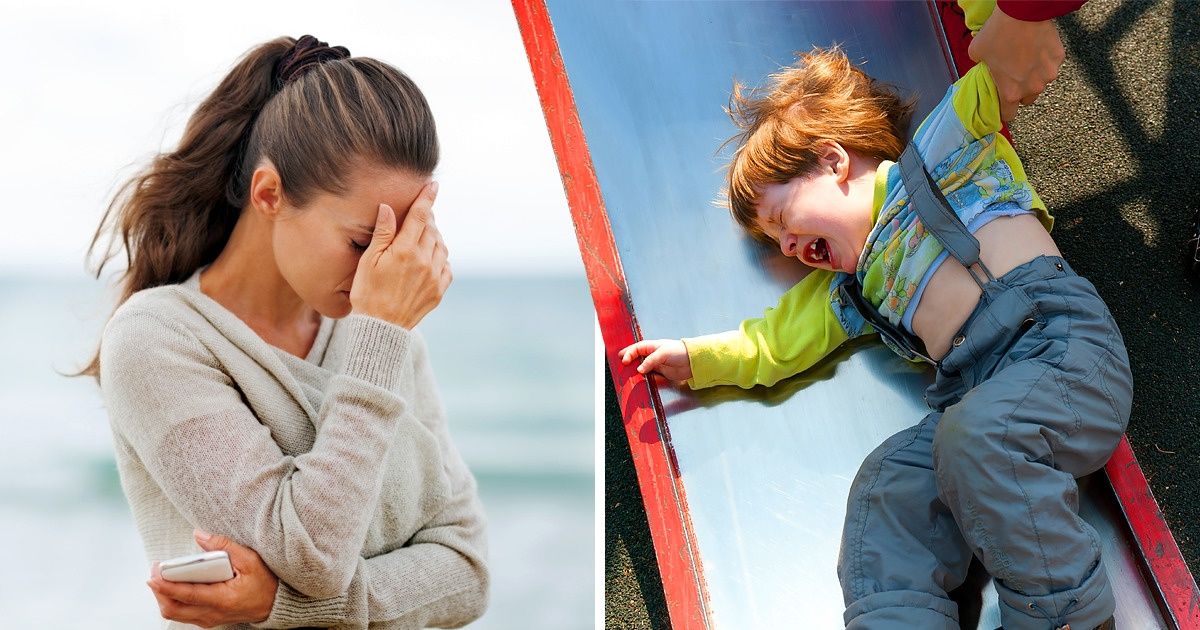 7 Ways to Stop Your Child From Acting Disrespectfully

We often hear that kids of this generation are too stubborn to handle and that they’re rather angry. However, when you claim that you were different at this age, ask yourself whether your parents were the same as you are with your kids. It’s not such a difficult task, after all, to discipline your kids, as they look up to you more than anyone else.

At Bright Side, we gathered issues that today’s parents often face and put together some great methods to teach children how to behave better.

In the hustle and bustle of an already stressful life, you may find yourself losing your cool when your kids behave rudely. However, it’s not wise to pour out your frustration on the kids just because you have control over them. The kid is obviously angry or upset which is why they’re misbehaving. But what are you going to show by displaying your anger? Perhaps diminishing the difference between yourself and your kids.

Take a step back and count to 10, and instead of overreacting or yelling, talk to the kid. Leave the room if need be and this should calm both of you down.

2. Put yourself in their shoes.

There’s definitely a reason why your child is hyper and misbehaving. With small kids, it can be petty reasons like tiredness or hunger. With children who are a little older, it can be stress or peer pressure. Yes, it is a proven fact that kids go through stress too!

That’s why it’s important to sit down and try to understand the reason why your child is misbehaving. The way they’re reacting to things is rooted in what’s going on in their mind.

3. Discuss your expectations with them.

When your kids are displaying anger, showing love or cuddling them is the last thing on your mind. But what if that’s the very thing the child needs at that moment? Sometimes it’s important to sit down and have a discussion with your children about why their behavior is wrong.

Children are not mature enough to distinguish between what’s right and wrong. At times, they might think of a certain kind of behavior as natural and normal. Thus, it is the responsibility of the parents to discuss what they expect out of their kids. Give them an explanation as to why it’s wrong — don’t just show a yes or no sign.

4. Set limits and warn them about consequences.

Very often, the reason kids disobey is that they don’t know their limits — they don’t know where to stop. Don’t pamper your kid so much that they stop distinguishing between right and wrong behavior. Put some rules into play and make sure that you adhere to them as well.

Also, it’s important not only to reward them for good work done but also to make them aware of the consequences of bad behavior. It’s very important that you follow through on these consequences.

Punishment doesn’t always work, especially when it’s in a physical form. Forget about spanking them and start focusing on how to make them understand the importance of behaving well. Point out when they falter for the very first time. Good manners aren’t all about making our kids sit down and dictate a lecture back to us. Good manners are teaching them how to behave during occasions appropriately.

Teach them about family bonding, tell them stories about great people, and most importantly, acknowledge whenever they display good behavior. You may also give them small responsibilities that give them the courage to believe in themselves.

It’s always said that you cannot compel a person to respect you as it’s a feeling that comes naturally. However, with children, the case is different. You shouldn’t always go around saying, “I am your parent, so you ought to respect me.” They won’t. At the same time, it is also important that they understand your position as a parent and stay within their limits.

When doing this, be firm yet polite in your approach while setting the rules. If a rule is broken, a punishment will be given and a reward for good deeds should be the same way. By following what you have said consistently, you will gain your children’s trust and they’ll see you as a genuine person.

Last but not least, practice what you preach. Remember, your kids are always watching you. So if you want them to put down the tablet, get rid of yours first. If you want them to be more interactive rather than glued to the TV screen, take time out to be there for them yourself.

Be polite, have patience, and watch your kids do the same. Show them the kind of behavior that you want to see in them and be their role model. Subconsciously, they’ll always want to be like you.

Let us know which of these methods work best for you in the comment section below.

Illustrated by Xenia Shalagina for Bright Side
4114-
23k