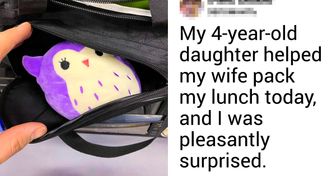 With every passing year, the difference between peers becomes more visible. For example, some 30-year-old women may look like college students at this age, while others may be confused with their friends’ mothers. And the factors that affect the appearance can be quite unexpected. We’ll talk about them in our article.

We at Bright Side found out what may be “stealing” our youth. 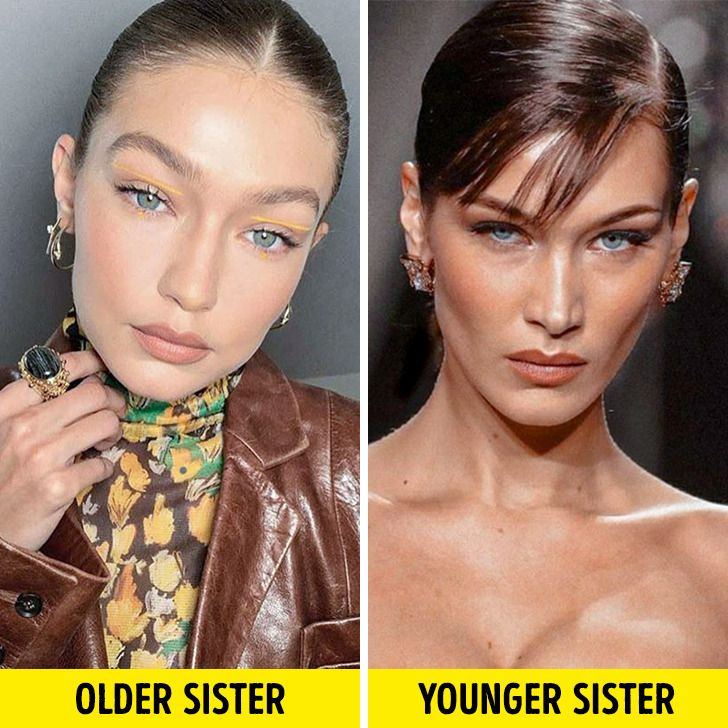 Since the cheekbones that remind of the fashion models from the 1990s came back in style, many women started to get rid of their Buccal fat pads (they’re fat masses in cheeks). The surgery itself isn’t very complicated, and patients get it under local anesthesia — a surgeon makes incisions on the insides of the cheeks and removes the fat pads. This seemingly banal procedure may have serious consequences, and plastic surgeons don’t recommend that patients with narrow faces undergo it, because a face that lacks a part of its natural structural frame may end up looking haggard and exhausted in the long run.

Of course, naturally defined cheekbones look beautiful, but only if they’re a genetic gift from our parents and not the result of a surgical change of the facial structure. It’s important to remember that the consequences of this procedure are irreversible, so it’s probably easier to love your chubby cheeks than to pay tribute to fashion and regret the consequences in the future.

2. Doing too many salon beauty procedures

You’ve probably noticed that the skin of the women who overdo it with salon procedures and peels becomes unnaturally smooth with age, which can remind us of a wax doll. It may lead to premature aging — the skin will become thin and flabby, and visible capillaries and wrinkles will appear.

Women’s passion for another popular procedure, Botox injections, may be revealed by the specific skin shine and flat forehead that is the result of muscle atrophy. It can lead to the loss of natural facial volumes, making the skin look older. And regular facial modeling, with the help of fillers, distorts the natural face anatomy and visually adds extra years. The side effects of these procedures are especially visible on people who are younger than 35 years old.

The conclusion: Beauticians and plastic surgeons have difficulties working with patients whose faces have been transformed by surgery and injections many times. So the later in life a woman starts undergoing “adult” procedures, the longer she’ll be able to look natural and young. 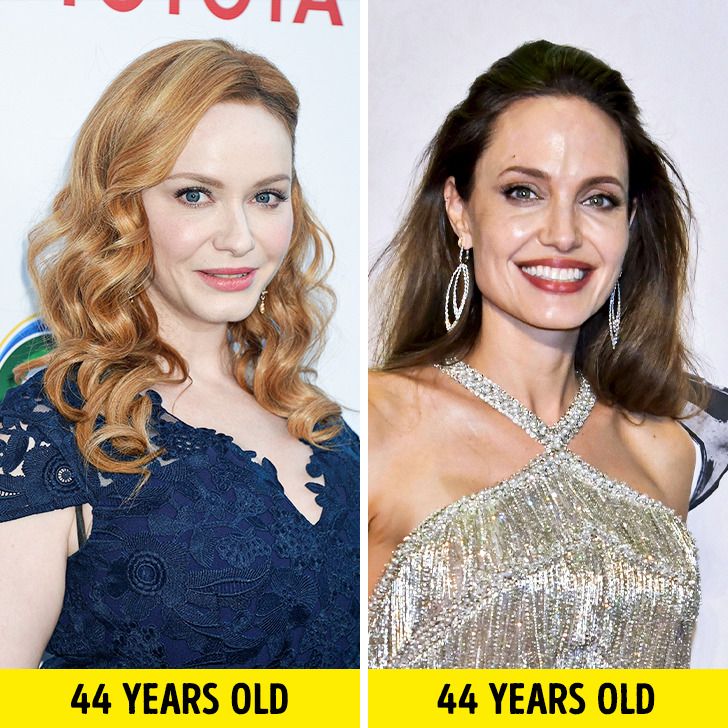 The more weight a person loses, the more chances that “diet face” may appear. Because of a lack of fat, the nasolabial lines become more visible, wrinkles become deeper, and the lack of volume around the eyes makes the face look tired and older.

After a person turns 40, it’s better to ditch the desire to lose too much weight or try to get back to the weight you were as a teenager. A study that was conducted on twins suggests that if a person’s body mass index becomes 4 points higher, a person under 40 looks older, but a person over 40 — younger. And after a person becomes older than 55, they can gain 8 more points on the scale of the body mass index and still look younger than their peers who stick to a strict diet.

4. Too little or too much physical activity

An active lifestyle not only enhances health, but also prolongs youth. And this fact is backed up by a study that suggests that older people who exercise regularly don’t just slow down the aging process, but they have the immunity and the cholesterol levels that may be comparable to that of young people.

But it’s important to set healthy limits, because another extreme of a sedentary lifestyle is excessive physical activity, which may bring more harm than good. Tracy Mountford, the director of the cosmetic clinic in London, noted that after the age of 40, the loss of facial volume may be accelerated because of the intensive workouts, and as a result, a person may look way older than they really are. 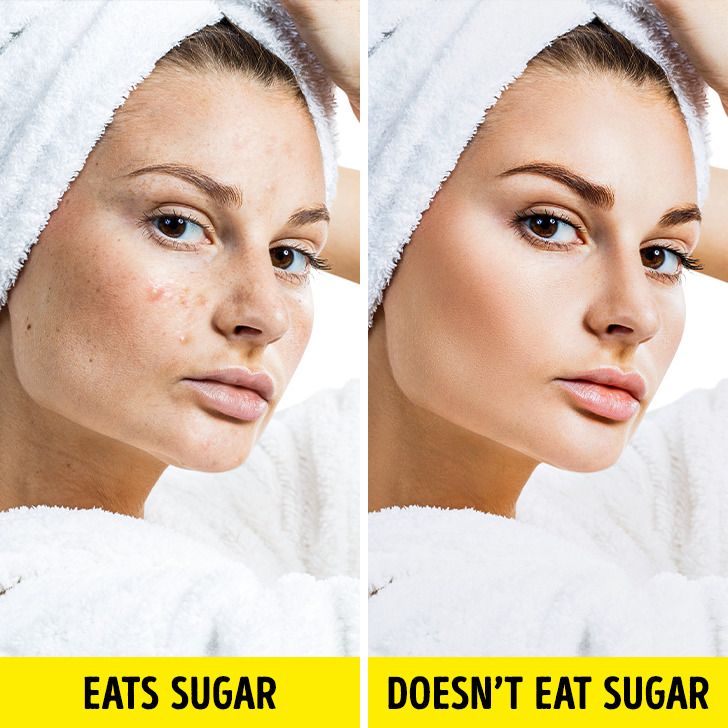 A dull skin tone, inflammation, sagging skin, bags under the eyes, and wrinkles on the forehead are the cost of a love for sweets. Sugar promotes glycation — a process where the excess glucose damages collagen and makes it inelastic, which speeds up the skin’s aging.

6. Sleeping on your side or on your stomach 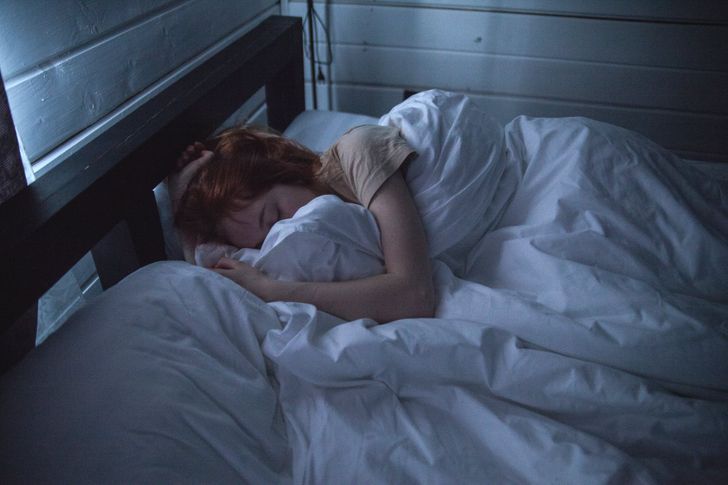 Scientists have figured out that people who sleep poorly age quicker. 60 women from age 30 to 49 took part in a study, and it showed that sleep-deprived women experience signs of skin aging, like wrinkles, pigmentation, and lack of elasticity. Their skin also became more sensitive to environmental factors and its ability to restore after it was exposed to the sun became lower.

According to another study, the way we sleep is also important. A person changes their body position about 20 times per night. In 65% of cases, people sleep on their side, and this contributes to the formation of wrinkles on the face and neck. With age, a person changes their sleeping position less often — the number drops from 27 to 16 times per night. And the longer a person stays in the same position, the longer their skin has to deal with the adverse effects. 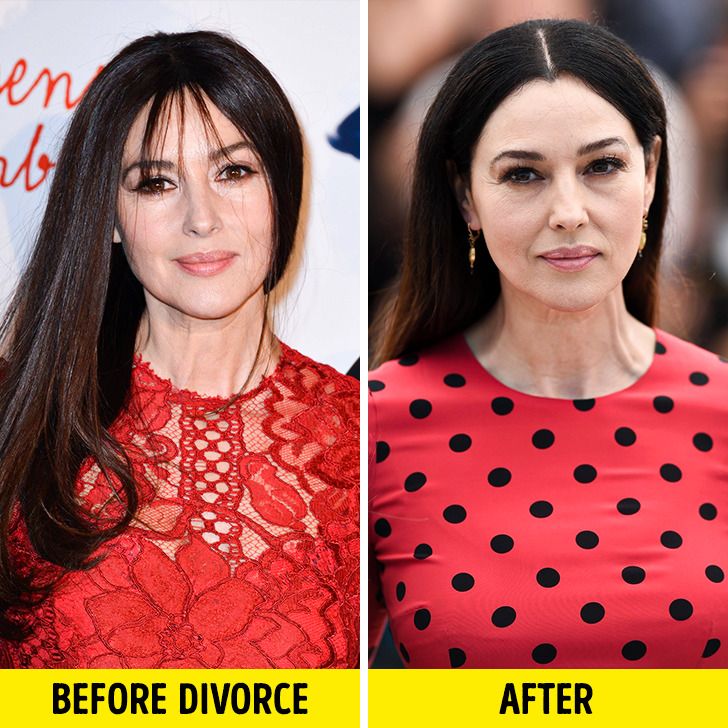 According to a study that was conducted by plastic surgeons, divorce may leave its mark on the face. Twins participated in this study, and the results showed that people who went through a divorce looked almost 2 years older than their siblings who were married, single, or even widowed. 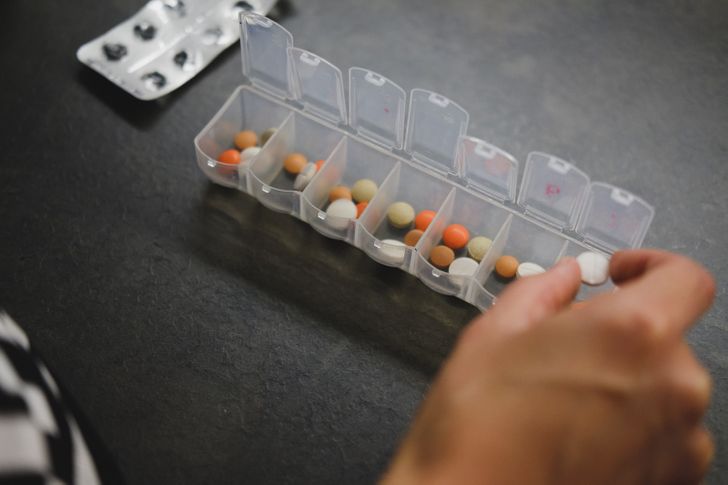 Stress also influenced the visual perception of twins from the experiment mentioned in the previous point. The researchers believe that muscle relaxation caused by antidepressants may be a reason for skin sagging. 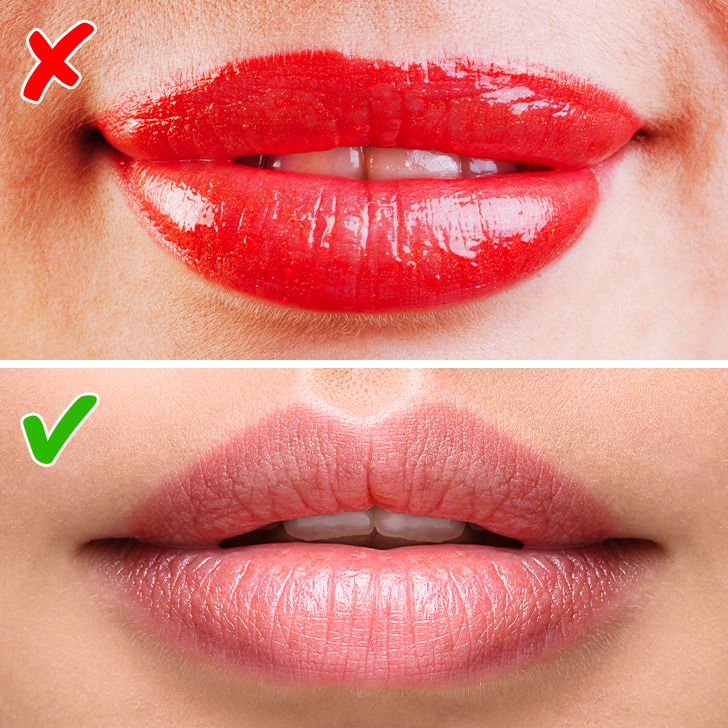 The philtrum is the small area between the base of the nose and the Cupid’s bow, and it’s an important element of the facial structure. In young people, this area looks very defined, but with age, it becomes flat in most people. But it’s possible to make the face look younger with the help of beauty products — apply a dark contouring product to the philtrum to create shade and then apply some highlighter above your upper lip.

Do you look younger or older than your peers? If you’re among the lucky people who’ve managed to cheat time, share your secrets with us.