Goats Can Recognize Emotions and Are Attracted to Smiling, Happy Faces

Nobody likes sad or grumpy faces, not even goats. A recent study has found that goats are much smarter than we take them to be and have the ability to understand human expressions. They can differentiate unhappy faces from smiling ones and are attracted to the latter.

Bright Side is intrigued by this study and would like to share more about it with you. 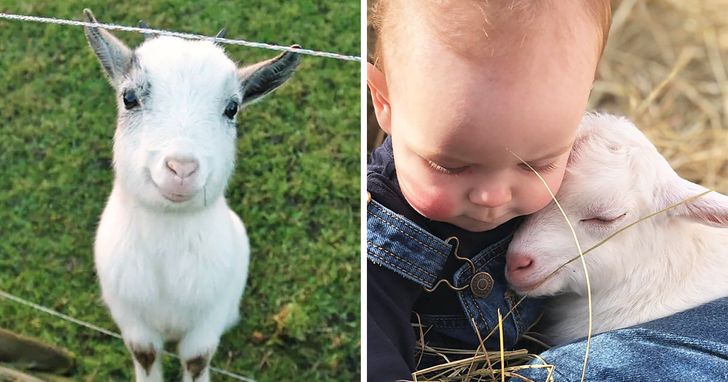 Scientists have always wondered if animals are able to read human expressions and researchers at Queen Mary, University of London, recently decided to find out if there's any truth to it. At a goat sanctuary, they showed goats a pair of photos — one with a happy face and the other with an angry expression. Researchers were surprised to learn that all the goats were drawn to the happy face. 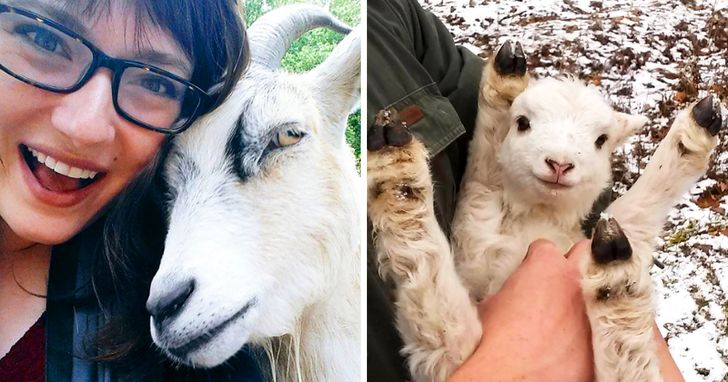 Goats like you more when you're happy which is a good enough reason to smile often, honestly. The study published in the journal, Royal Society Open Science states further that goats are able to identify and understand human expressions. During the experiment, the goats were let loose to explore and all of them approached the happy-face photos and examined them with their cute snouts. 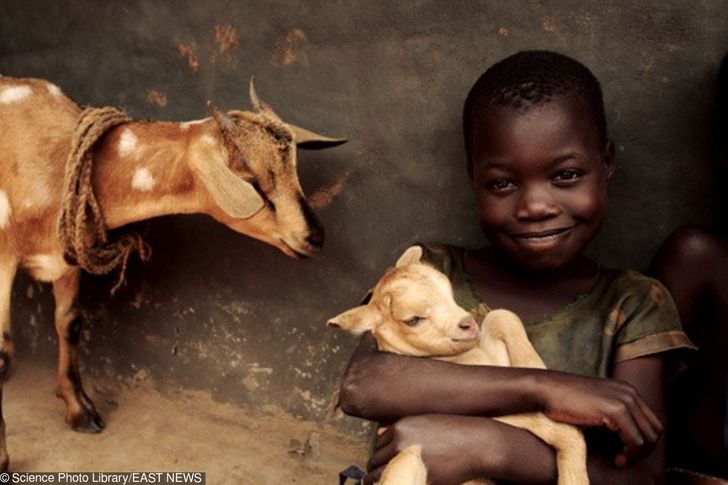 However, this only worked when the happy photos were placed on their right-hand side. When the photos were reversed, the goats didn't show preference to any of them. The reason for this can be explained by the fact that goats only use one side of their brain to process information. 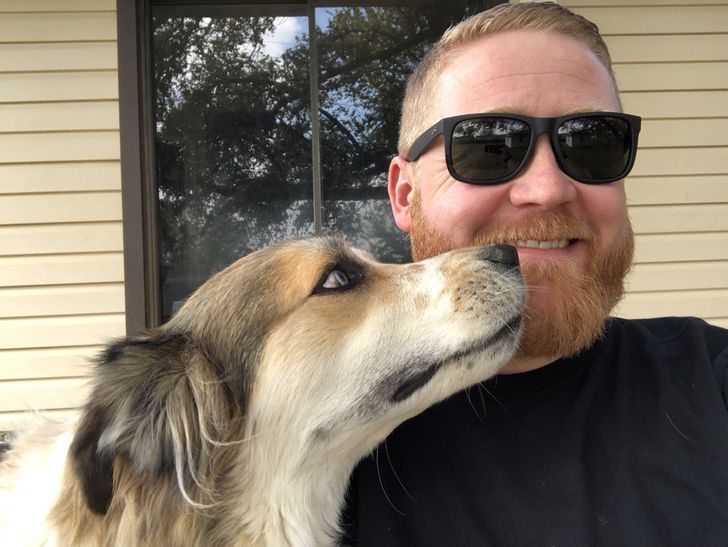 Of course, goats are not the only animals who can understand human emotions. Another study which was conducted in 2015 found that dogs can also identify facial expressions of their human companions. The experiment was carried out in the same manner and it was found that dogs were more attracted to smiling faces. Animals think you're cuter when you smile, always remember that!

Have you ever pet a goat? Do you agree that animals are capable of understanding human expressions and emotions? Share your adorable pet stories with us in the comments!