Having a Younger Sister Increases Your Chances of Becoming Overweight, and Here’s Why

For a girl, having a younger sister can be a lot of fun. You can talk about a lot of stuff together and share each other’s clothes. But what if we were to tell you that you risk becoming overweight just because you were born before your sister?

We at Bright Side are just as surprised to learn this ourselves so we dove deeper into this matter to understand the possible causes of why an older sister could be overweight just because of her birth order. 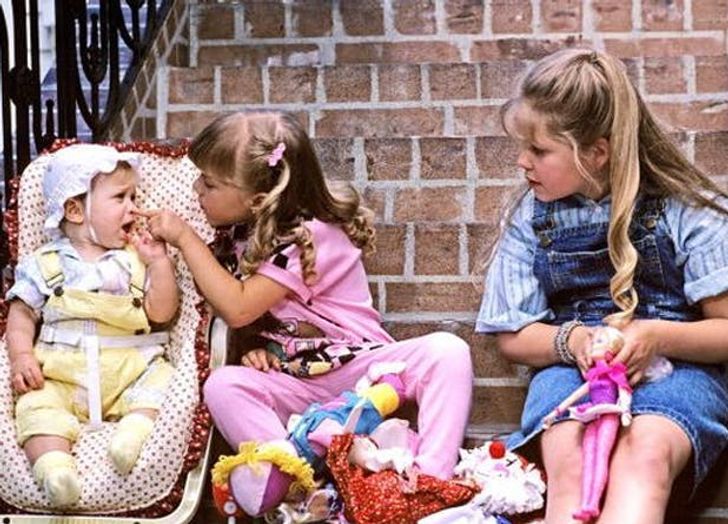 There was a study done on 13,406 pairs of Swedish sisters born between 1991 and 2009 that concluded first-borns have a greater body mass index (BMI) and are more likely to be overweight or obese. According to the study, older sisters were slightly lighter than their younger sisters at birth but when they grew up and expected children themselves, they had a 2.4% higher BMI.

What could possibly be the cause of these alarming findings? There are a few theories. One such theory is scientific, whereby a Professor Wayne Cutfield from the Liggins Institute at the University of Auckland says that the blood vessels that supply nutrients to the fetus seem to be slightly thinner in cases of first pregnancies. As a result, there is a possible reduction of nutrient supply, causing the individual to be at risk of storing more fat and having insulin that works less effectively later in life.

Another theory is cultural. Dr. Maria Peña, Director of the Center for Weight Management at Lenox Hill Hospital in New York City, remarks that mothers are more likely to overfeed their earlier babies than their later ones in an attempt to ensure a “healthy weight”. This eating habit could stick throughout their lives.

Sibling rivalry is yet another plausible theory. “Maybe the first-born competes with the second-born for food in the household. Maybe more money gets spent on the firstborn,” theorizes Gary Sacks of Deakin University in Melbourne, Australia who thinks that it would be interesting to examine possible social causes. 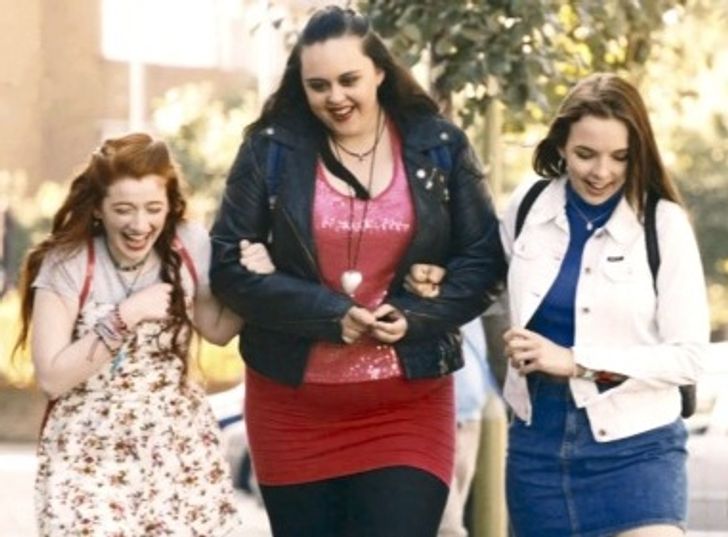 Do you have a sister? Do you agree that there’s a link between a person’s birth order and the chance of being overweight? Share your thoughts with us.