© 2014–2023 TheSoul Publishing.
All rights reserved. All materials on this site are copyrighted and may not be used unless authorized by the Bright Side.
9110-

13 Men Told Us About Things They Want to Stop Being Judged for Doing, and They’re Pretty Eye-Opening

Gwyneth Paltrow Opens Up About Being a Stepmother to 2 Children: “It’s a Real Challenge”

“Everyone Who Sees It Will Want It for Themselves.” Buy the Most Popular Bouquet on TikTok at the Best Price 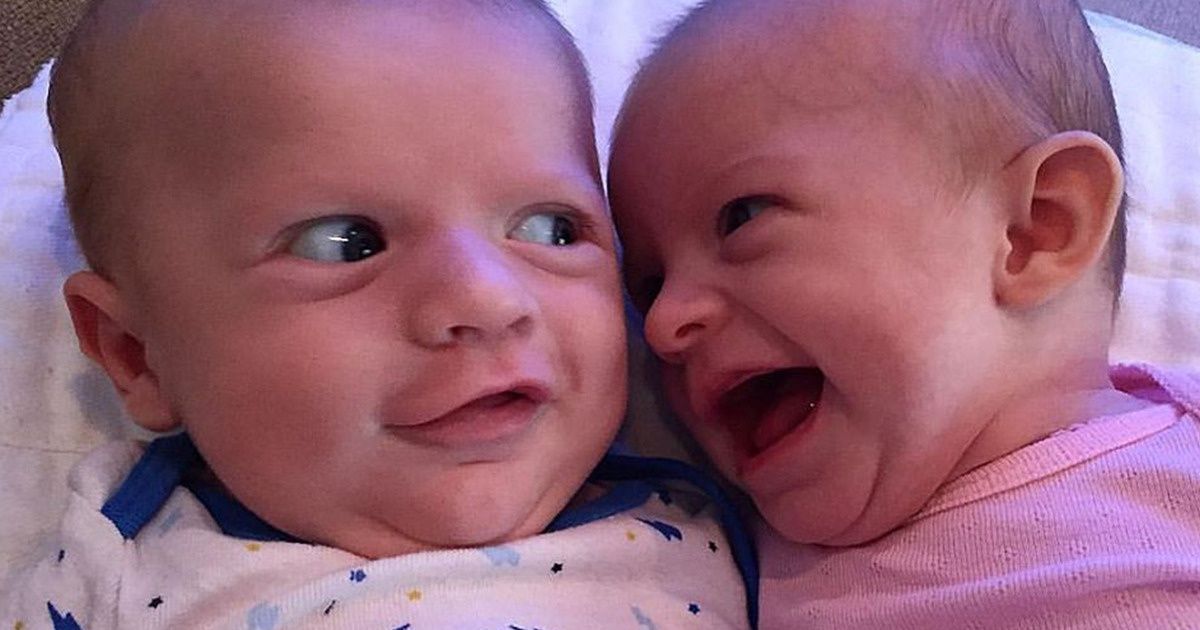 Study Suggests the Youngest Sibling Is the Funniest

No one is you, and that’s your superpower. If you grew up with a sibling, you’re most likely very different, even though you were both once living in the same environment. There are so many tiny factors that influence us nonstop, and one of these factors is our birth order, according to psychologists.

Here at Bright Side we know who the goofball is of the family, and now we have scientific proof for why. And — really — we have no clue what would we do without our littlest siblings, who can light up every day!

Psychotherapist Alfred Adler suggested that the birth order and our siblings impact us and play a role in the formation of our personalities. Even though children that are raised in the same family grow up in a similar environment, the psychological conditions are still individual because of their succession order.

The youngest is the biggest kidder.

Many researchers became interested in this theory, and the trend continues today. One of the recent studies on this topic was conducted by YouGov, a British market research firm. 1,782 people, aged 18 and older, participated in the study, and they were asked to compare themselves to their other siblings on different parameters, like being responsible, easy-going, relaxed, funny, etc.

As it turned out, one of the most drastic differences was in the feeling of being funny. The youngest children tended to say they were funnier than their siblings (46%), as well as more relaxed (42%) and easy-going (47%). The oldest children, one the other hand, considered themselves to be more responsible (54%), more organized (54%), and more successful (38%).

But other children have special traits too.

The researchers who developed this theory suggest that every child is looking for a niche in their family, and it’s in this niche that the child’s personality takes shape. Therefore, firstborn children have the privilege of finding their niche first, and they usually define their role as responsible and more conscientious, attempting to please their parents and also feeling responsible for their younger siblings.

Last-born children, therefore, are constantly trying to resist the higher status of the firstborn and are seeking alternative ways of self-expression. Since they cannot be as responsible and obedient, they try to distinguish themselves in other ways and often become more emotional, creative, and funny.

Middle children have never had the privilege of being an only child, like the oldest child used to be, and they also don’t get the same attention as the youngest sibling, so they can often experience jealousy. They are more likely to be the rebels in the family, but they also learn valuable skills that help them to get along with people easily, so they’re often very sociable.

Being an only child is also a different case. These children have all the attention of their parents and don’t have to share it with anyone, so they can be quite spoiled. At the same time, they’re provided with all the support they need and have been surrounded by older people, which makes them very intelligent and motivated, and they are very likely to be successful in the future.

Do you have siblings? What’s your birth order? Do you have any drastic features that are different from your siblings? Let’s discuss it in comments to see if the researchers are right about us!

Please note: This article was updated in April 2022 to correct source material and factual inaccuracies.
Preview photo credit parksandtheoffice / reddit
2-21
Bright Side/Curiosities/Study Suggests the Youngest Sibling Is the Funniest
Share This Article
You may like these articles
1