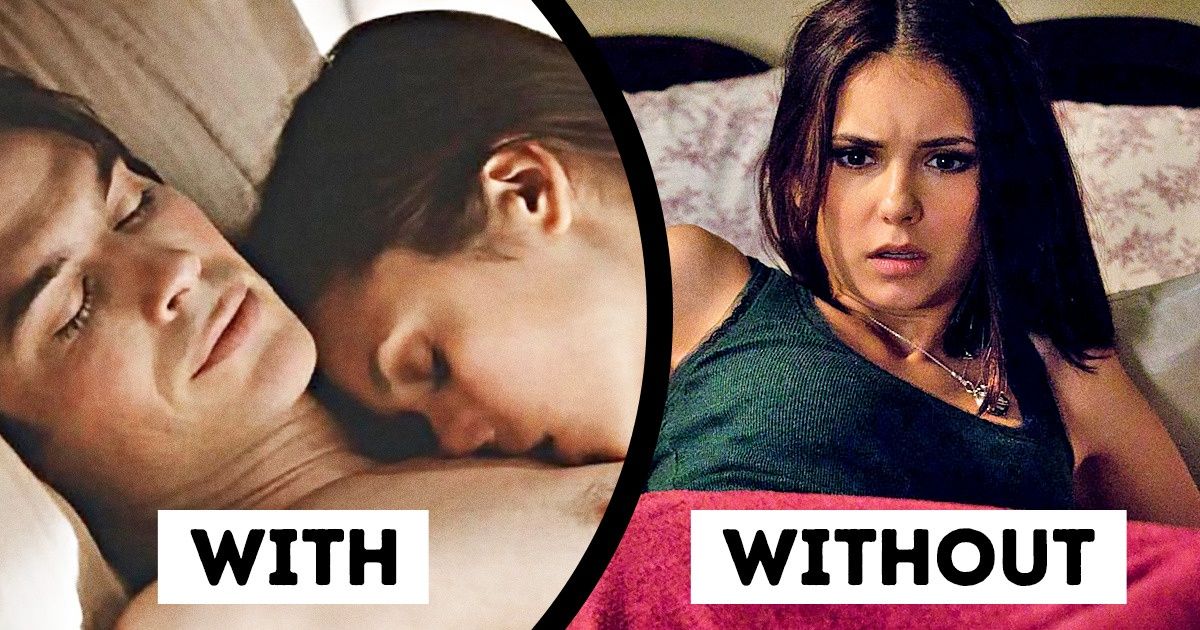 The Scent of Your Loved One Helps You Sleep Better, According to a Study

Turns out, cuddling with your partner can not only make you happy, but it can also help you sleep more soundly. In fact, according to a study, just your partner’s scent can lead to a good night’s sleep, regardless of whether they’re actually there with you or not.

We at Bright Side found this study quite interesting and would like to share it with our readers.

155 people participated in the study and their partners were involved too.

To find if a person’s scent has any effect on their partner, a study was conducted by the University of British Columbia. Partners of the participants were asked to wear a T-shirt for 24 hours without using deodorant, perfume, cigarettes, or anything that could affect their natural body odor. The T-shirts were then frozen to retain the smell.

Participants were then told they’d be given 2 identical T-shirts to use as pillow covers. One of the shirts would be carrying their partner’s scent and the other would have a stranger’s odor. They were not told which one was which.

Subjects were then asked to sleep on both the shirts.

Participants slept on the T-shirts worn by their partner and a stranger on consecutive nights. Upon waking up, they were asked to fill out a survey each day, describing how they slept. Their sleep was also monitored using a sleep watch which took notes of their movements during the night.

It was noted that people slept much better on pillows that had their partner’s scent on them.

At the end of the study, participants reported feeling more well-rested after sleeping with their partners’ T-shirts over the others. Frances Chen, the senior author of the study, revealed that even when people were not aware of which T-shirt they were sleeping with, the data showed that they experienced less tossing and turning on the pillow with their loved one’s scent.

The researchers added that sleeping next to a partner evokes feelings of security and relaxation. Just the scent of your partner can induce the same emotions and help people sleep better. In fact, sleep efficiency was found to increase by more than 2%, which is similar to using sleeping aids!

Do you agree with the study? Tag your partner below to let them know you’ve found another reason to steal their hoodies!

337-
Bright Side/Curiosities/The Scent of Your Loved One Helps You Sleep Better, According to a Study
Share This Article
You may like these articles