It’s truly amazing to see how much actors and actresses dedicate themselves to their craft and deliver the best performances possible. But this often means having to do something unusual or difficult to prepare for a role. For example, some of the stunts Tom Cruise performed himself in Mission: Impossible — Fallout were so dangerous that only one country would allow him to do them.

We at Bright Side can’t keep our eyes off the screen when we see actors and actresses who give their all to the job they love. And here are some things they had to do to get the job done right! 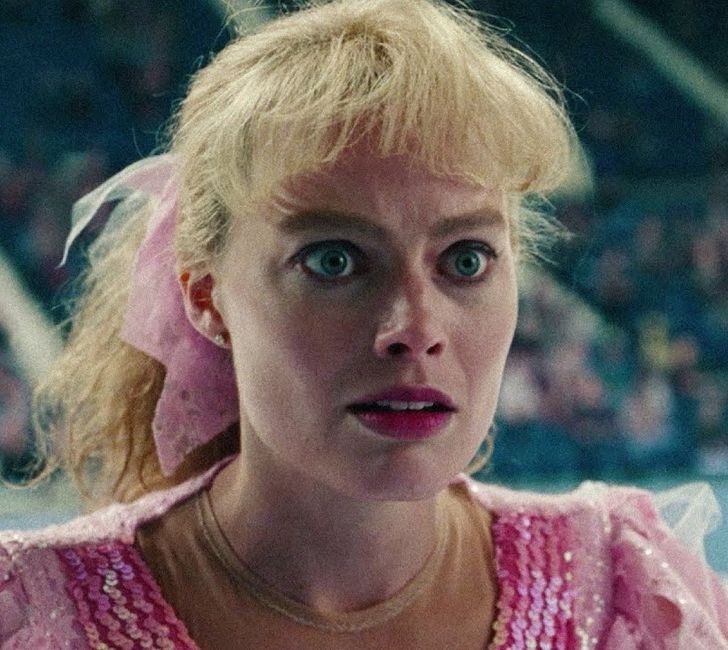 In order to portray the infamous figure skater Tonya Harding, Margot Robbie had to feel confident on the ice. That’s why for 5 months, she trained 5 days a week, 4 hours a day. She even spent Christmas Eve, New Year’s Eve, and the day before her wedding at the rink — that’s how committed she was. 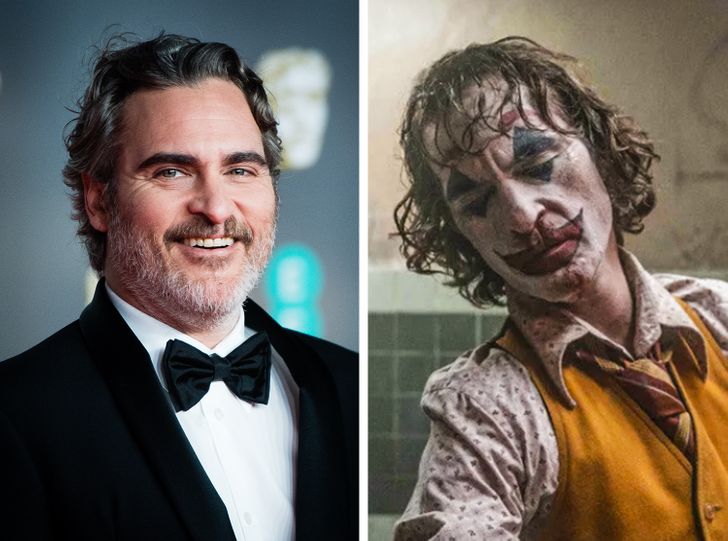 For his Oscar-winning role, Joaquin Phoenix lost 52 pounds. He also said that losing so much weight in a short amount of time affected his psychological state and that helped him get into character. 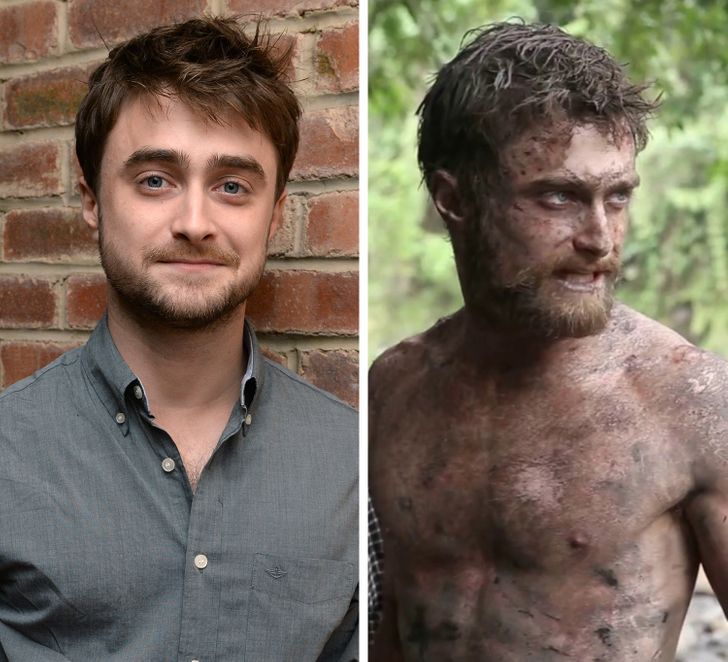 Daniel Radcliffe played the main character in a biographical film about survival in the Amazon rainforest. To portray the character as accurately as possible, Daniel felt it was necessary to lose weight. He didn’t eat anything for 2 days during that process.

To act in Marvel’s Eternals, Kumail Nanjiani absolutely transformed his body. He had to diet and work out almost every day for a whole year to get so ripped. 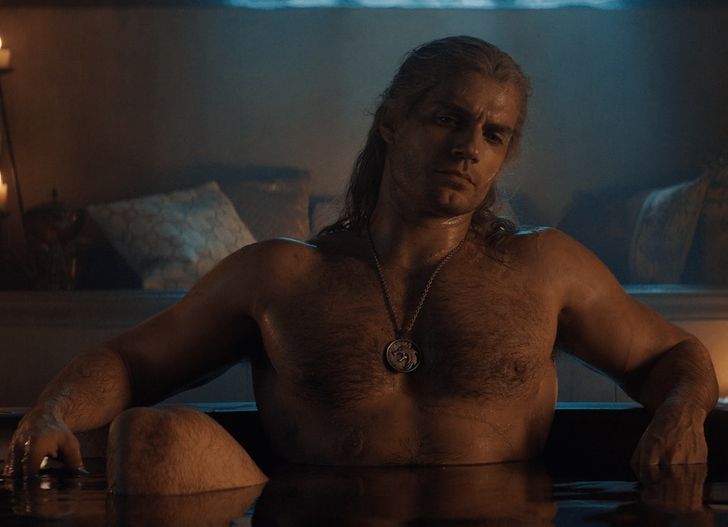 In order to prepare for the shirtless scenes in The Witcher, the actor had to dehydrate himself to make his muscles stand out even more. 4 days before shooting, he would drink 1.5 liters of water and the next day, only 0.5 liters. But on the third day and in all the time up to the filming of the scene, he wouldn’t drink any more water. 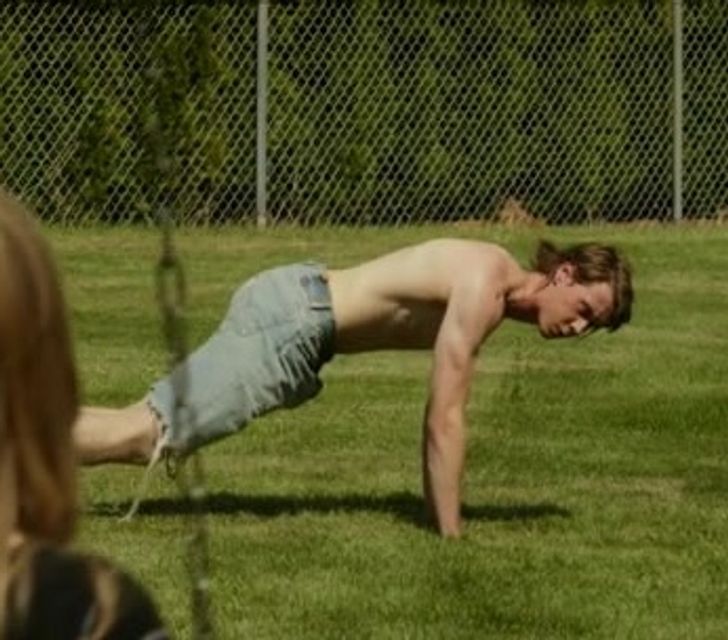 To be able to perform advanced yoga poses in the film, George MacKay practiced yoga 3 to 4 hours a day. 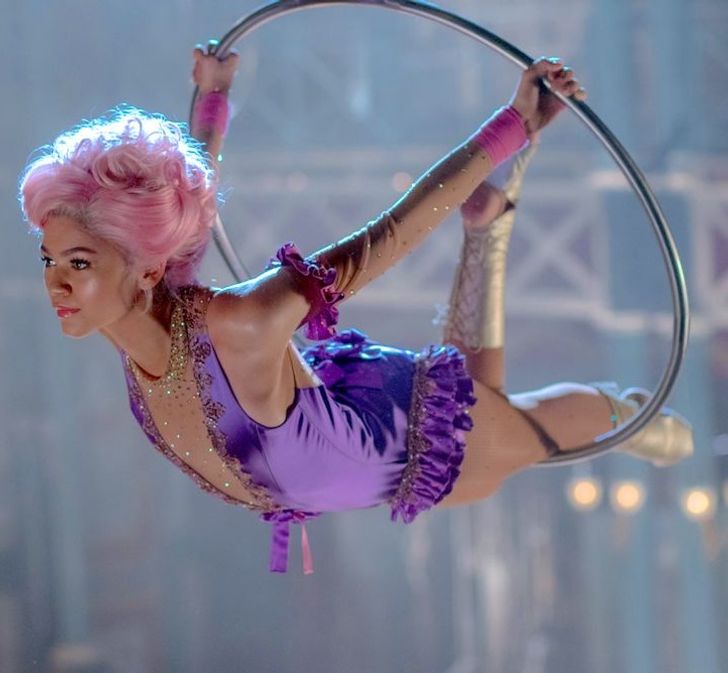 During the filming process, the movie director wanted to use stunt doubles as little as possible. That’s why Zendaya began learning trapeze 3 months before shooting started, and she performed some of the stunts herself. 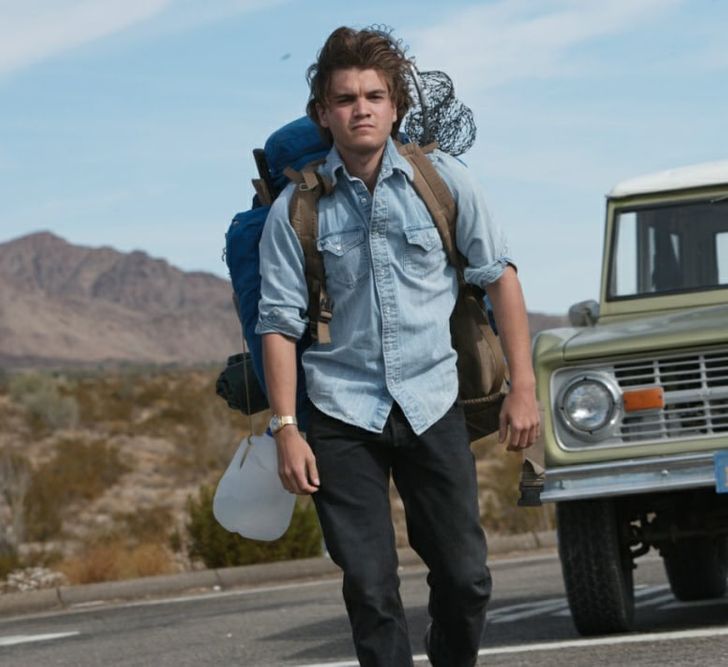 © Into the Wild / Paramount Vantage

Into the Wild tells the true story of a man who hiked across North America. Emile Hirsch weighed 156 pounds when he was cast as the main character. He had to lose 26 pounds at first. His weight dropped as low as 115 pounds when they were shooting the part of the film where the main character reaches Alaska. 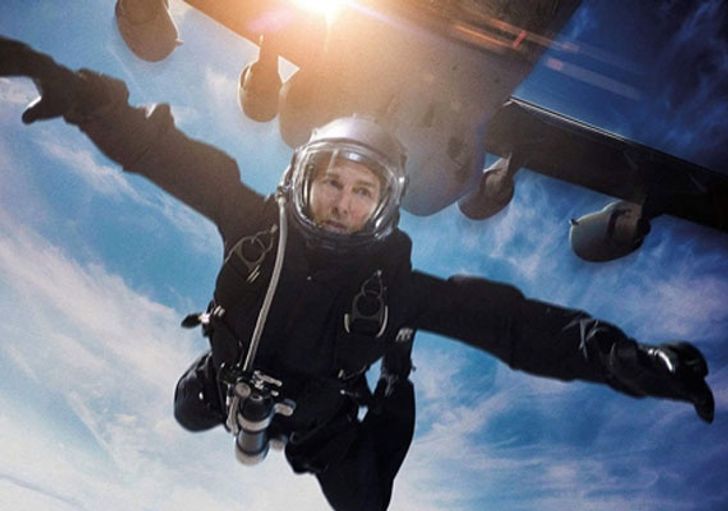 Tom Cruise is known for performing crazy stunts without the help of a double. In this movie, he performed a high-altitude, low-opening jump. He’s the first actor to ever perform such a dangerous jump, and the United Arab Emirates was the only country that would allow him to do it. He first practiced in a wind tunnel, then jumped out of a plane 106 times to get the perfect take. 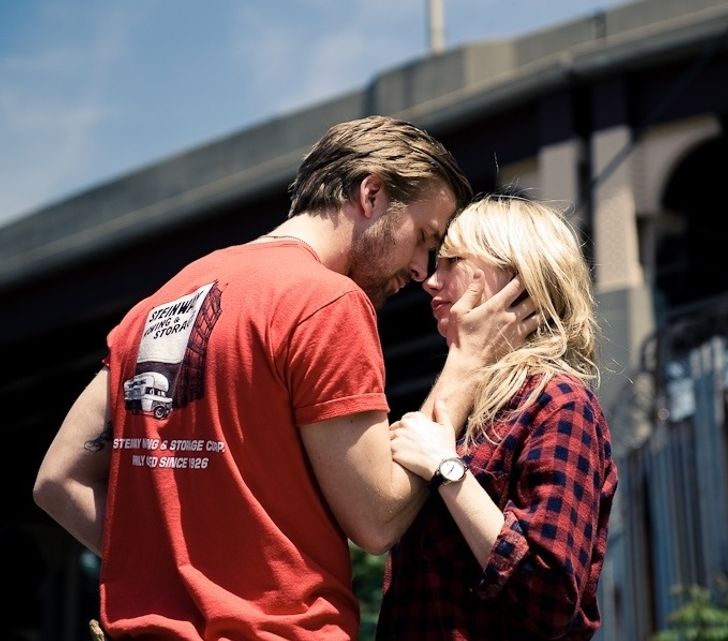 Williams and Gosling played a married couple in Blue Valentine. The director wanted the actors, including the girl who played the daughter, to live together for a while to make them feel that what they were filming was real. That’s why the 3 actors lived together for a month. But only during the day — because Williams went home to see her daughter at night.

What other actors or actresses do you know who go to extreme lengths for their roles? Do you think they ever go too far or is it all worth it? Please share your thoughts in the comments!