It’s no secret that some actors are best known for 1 role and simply can’t break free of their iconic parts. They often play other characters brilliantly, but unfortunately, are remembered for one role. For example, we don’t recall Renee Zellweger, but rather, Bridget Jones, and instead of Colin Firth, we remember Mr. Darcy...

Bright Side hopes these actors will have a chance to escape the character they’re most recognized for. What do you think about this? Tell us in the comments!

Though her role in the musical, Chicago was lively and entertaining, Zellweger will always be known as Bridget Jones. The character proved to be very relatable for many women. 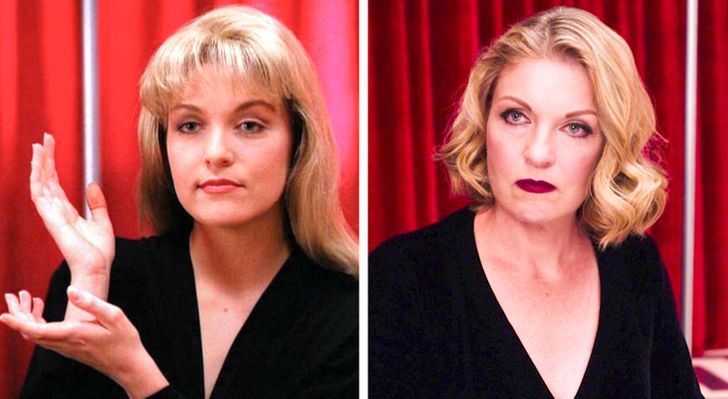 Initially, the role of Laura Palmer was supposed to be episodic, but film director David Lynch liked Lee’s acting so much, he decided to add more scenes with her and even created a film where the actress could show off her talent. Unfortunately, Lee hasn’t had any remarkable roles since then. 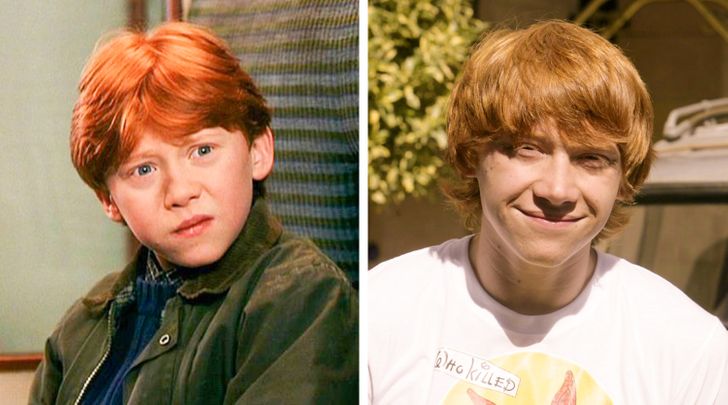 Rupert Grint is a really great actor who had already performed in several films since the Harry Potter movies first came out, but unfortunately, people only remember him as the main character’s best friend. We hope that Grint will demonstrate his talent in other amazing films.

Viggo Mortensen — Aragorn, The Lord of the Rings 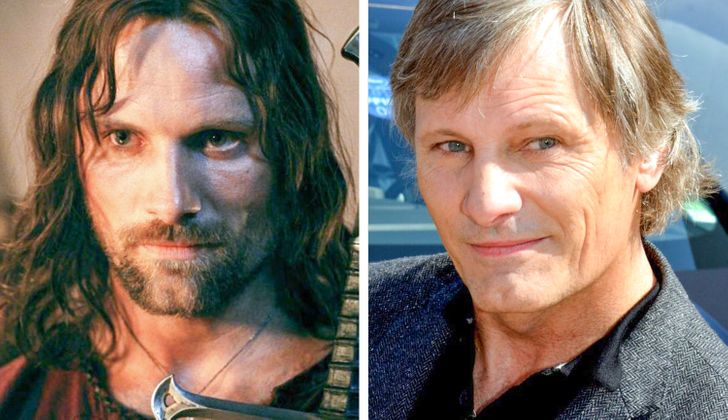 © Viggo_Mortensen / wikipedia, © The Lord of the Rings: The Fellowship of the Ring / New Line Cinema

Viggo Mortensen has had many good roles, including an impressive one in Green Book, but we have to admit, he’ll always be Aragorn to us. 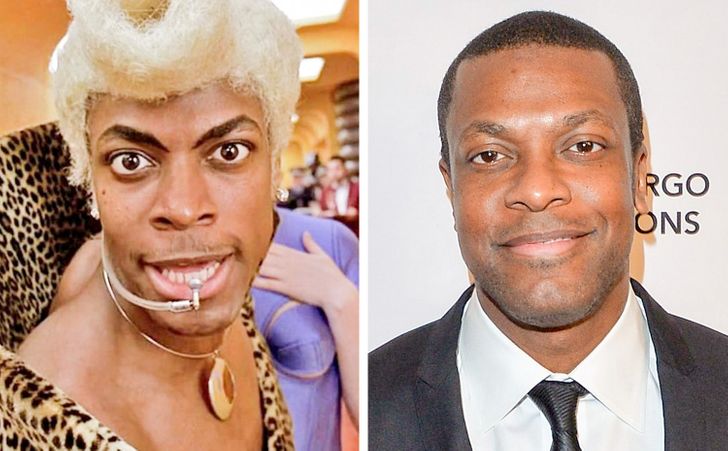 Though his role in Rush Hour with Jackie Chan was very charismatic, everyone remembers Tucker as Ruby from The Fifth Element. That’s because Ruby Rhod is probably one of the most remarkable comedic characters from the fantastic film genre. 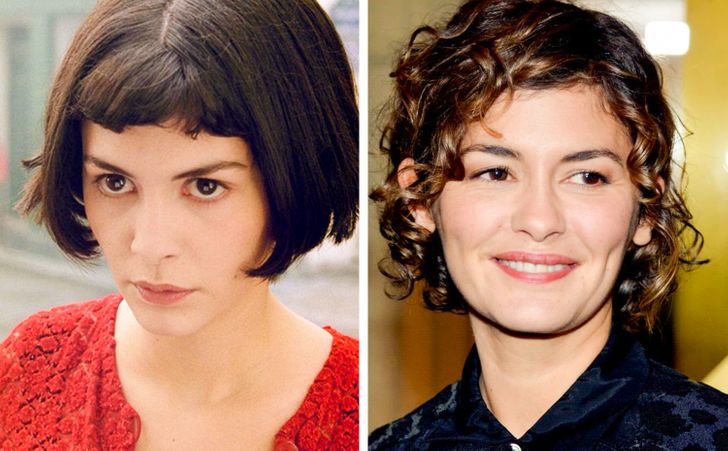 Audrey Tautou has almost managed to get rid of the image of “the weird girl”, but just can’t manage to do so. While her roles in The Da Vinci Code and Coco Before Chanel were really impressive, in our minds, we’ll always associate her with Amelie. 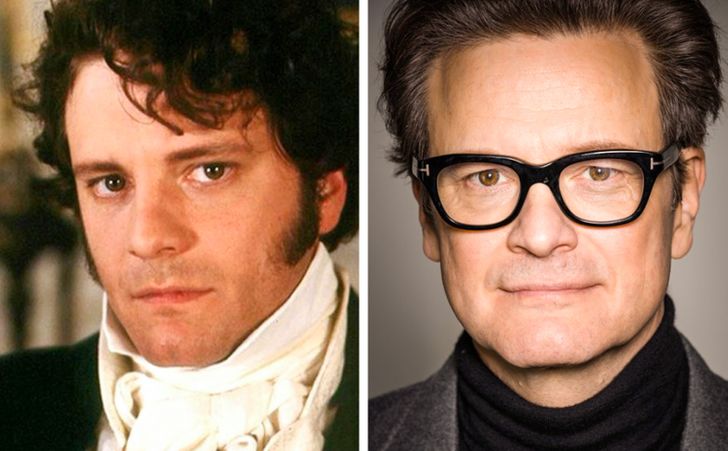 Colin Firth is one of the most talented British actors around, and his list of roles is never-ending. But his performance as Mr. Darcy has conquered women’s hearts forever. 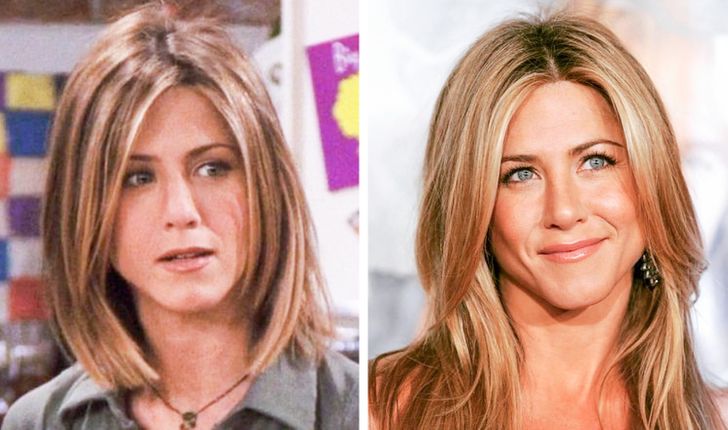 Undoubtedly, Jennifer Aniston is an amazing actress, but after Friends, she didn’t have any significant or vivid roles. We hope that this will eventually change. 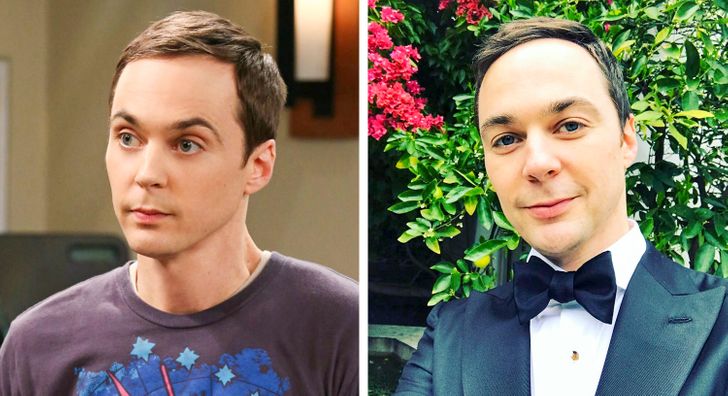 Sheldon’s image has strongly “stuck” to the actor and it may be the reason why he decided to quit his role in The Big Bang Theory that led to the show’s ultimate end.

Robedr Downey Jr., like the Phoenix bird, rose from the ashes and portrayed one of the brightest Marvel characters around. The actor has played many roles (including Sherlock Holmes), but it’s Tony Stark who will stay in our hearts forever. 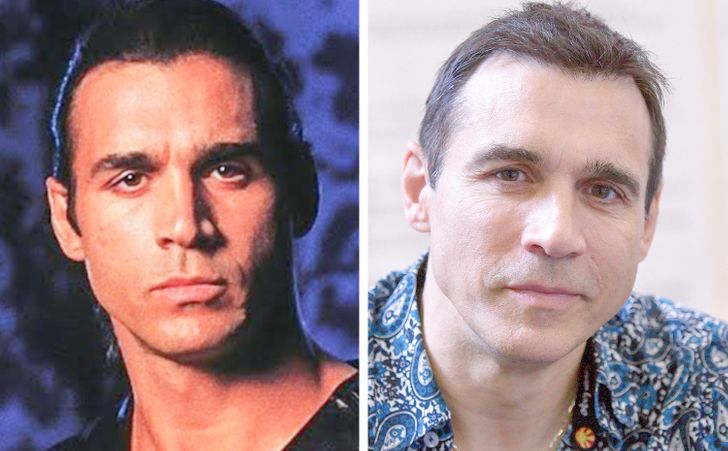 After his role as Duncan in Highlander, Adrian Paul never managed to reach the same level of success again. The majority of his films are unknown amongst most people. But it’s worth noting: do you wonder if Paul has ever really changed while looking at his photos? 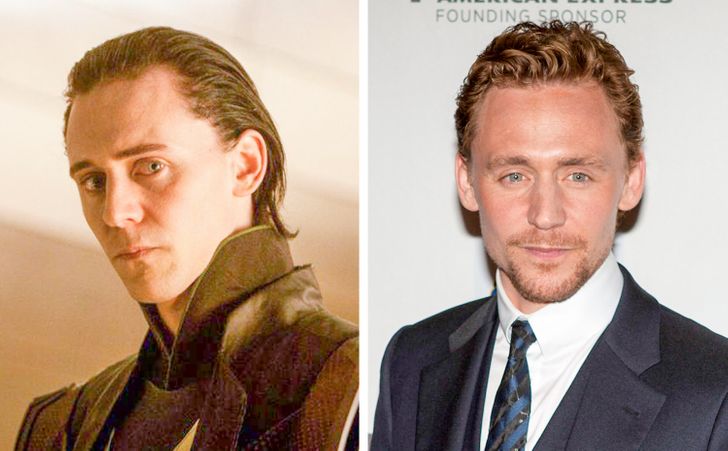 Tom Hiddleston is an incredibly handsome actor who used to work with prominent film directors. According to rumors, he may even be the next James Bond. But unfortunately, as of now, Loki is the most memorable role the British actor has played. Despite this, we believe that Hiddleston will impress fans with new, charming characters.

Have we forgotten to add anyone to the list?