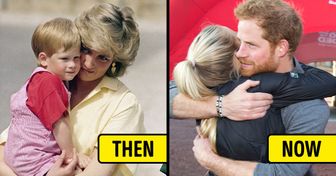 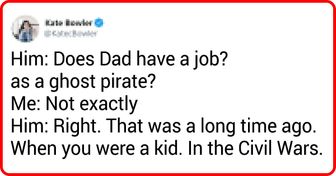 12 Songs the Whole World Adores but the Songwriters Don’t

It is hard to find someone who doesn’t like the legendary Let It Be, by The Beatles, and there are very few women who don’t find My Heart Will Go On, by Céline Dion, to be moving. But the fact that the audience really loved these songs doesn’t mean that the songwriters liked them too.

We at Bright Side decided to tell you about 12 singers that actually hated the songs that the audiences loved.

1. Frank Sinatra, Strangers in the Night 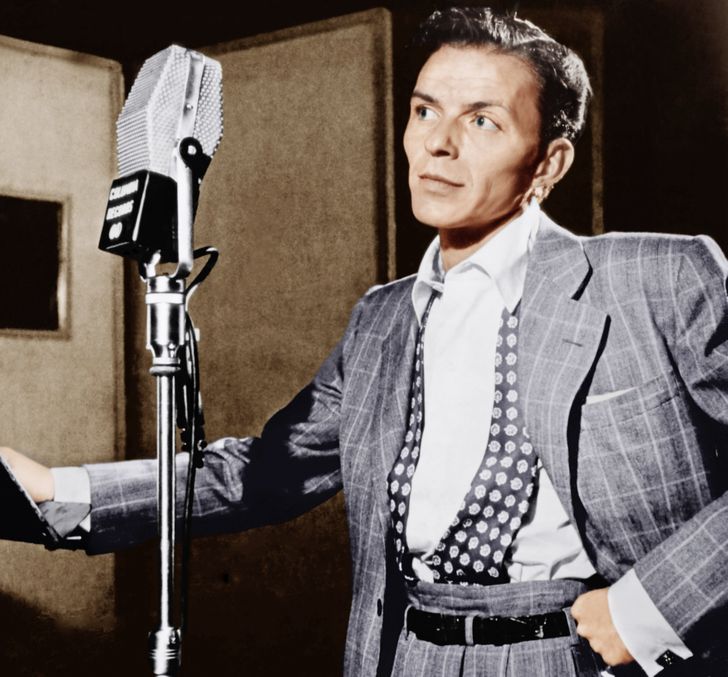 When Frank Sinatra, who wasn’t the original songwriter, but who was the one that made this song famous, was asked what he thought about the song Strangers in the Night, he said, “It’s the worst song I’ve ever heard. And strangely enough, I keep saying to myself ‘Why are you still singing this song?’” 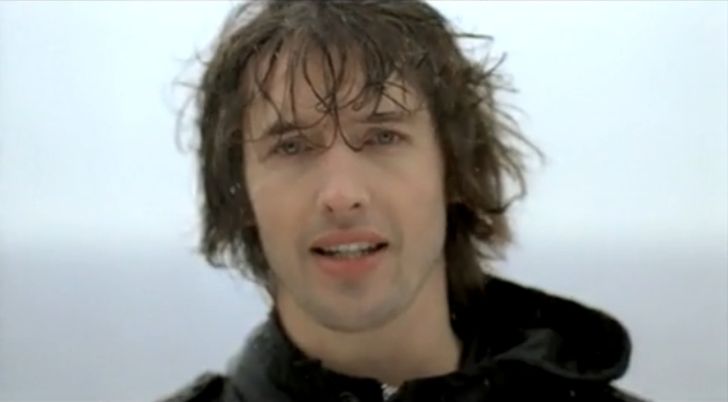 James Blunt, the author of one of the most popular songs of the 21st century You’re Beautiful says that this song was on the radio so often, that it started to be annoying. Besides, he says that his song is not romantic and he doesn’t think it should be used at weddings.

3. Katy Perry, I Kissed a Girl 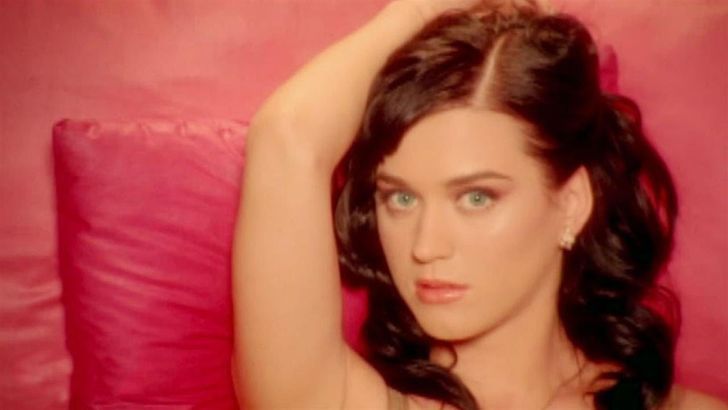 Katy Perry doesn’t like the hit song I Kissed a Girl, that made her a worldwide star. In one of her interviews, the singer said that she would change the song now if she could, “We’ve come a long way. Bisexuality wasn’t as talked about back then, or any type of fluidity. If I had to write that song again, I probably would make an edit to it. Lyrically, it has a couple of stereotypes in it. Your mind changes so much in 10 years, and you grow so much.” 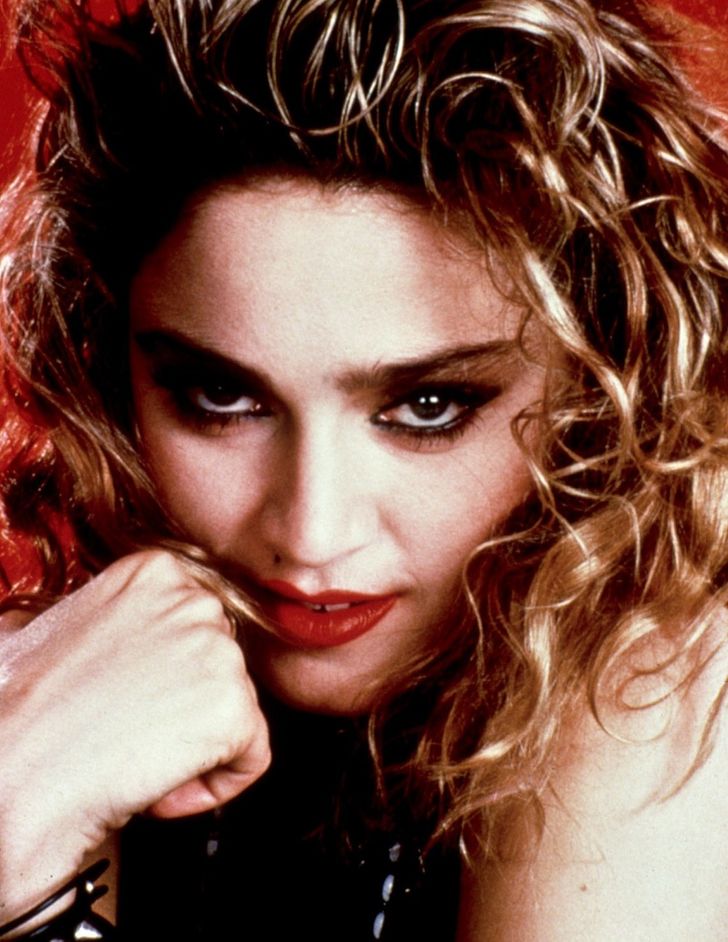 In an interview for a New York radio, Madonna said, "I’m not sure I can sing Holiday or Like A Virgin ever again. I just can’t — unless somebody paid me like $30 million or something. 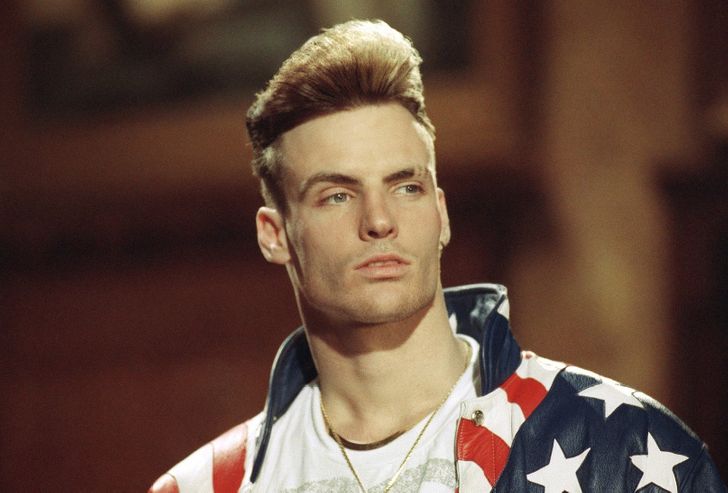 American rap singer Vanilla Ice hates his song Ice Ice Baby so much that when he wanted to start his life over, he even went to MTV with a baseball bat to destroy the original recording of the video clip.

6. Celine Dion, My Heart Will Go on 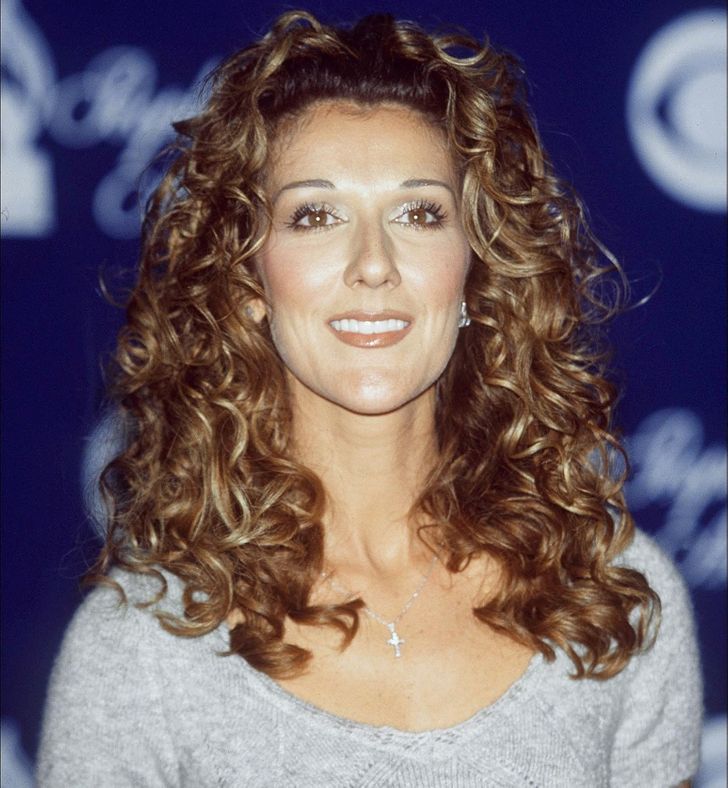 Celine Dion said that in April 1997 in Las Vegas, she was contacted by composer James Horner and offered a project. She said that when Horner started to play and sing My Heart Will Go On, she tried to tell her husband that she didn’t like the song. She was giving all kinds of signals to him let him know she wanted to leave, but he pretended not to notice it. 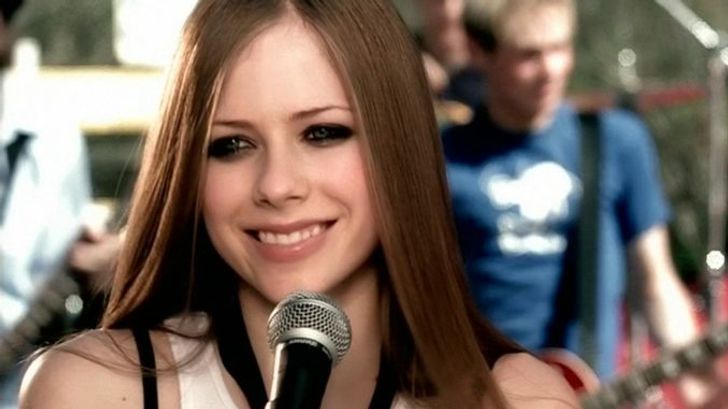 Avril Lavigne plays the hits she hates and she does it for her fans, “I don’t understand the bands that are like, ‘We are not playing that single.’ Sometimes I cannot stand playing Complicated, but what makes it worth it is when I do play it, the crowd gets really excited.” 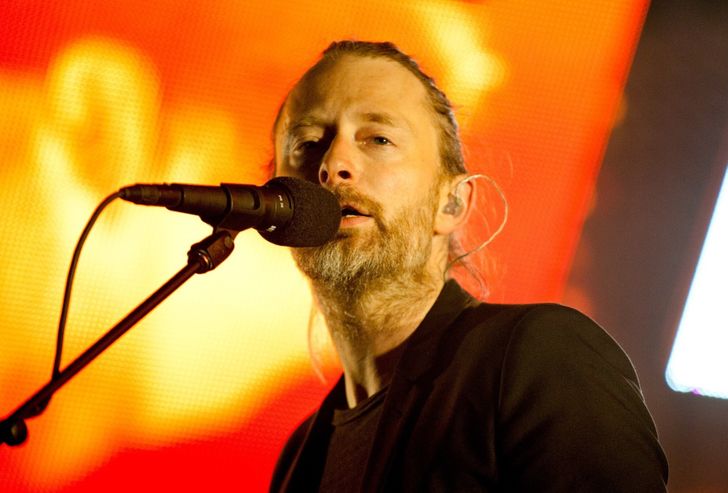 Radiohead front man Thom Yorke directly said that the most popular song from the band “sucks” and when a Montreal crowd asked him to play it, he said that the band was tired of it. And guitarist Jonny Greenwood didn’t like it back when they were making it. But since 2016, Radiohead has been playing Creep at their shows again. “It can be cool sometimes, but other times I just want to stop halfway through,” Yorke said in a Rolling Stone interview. 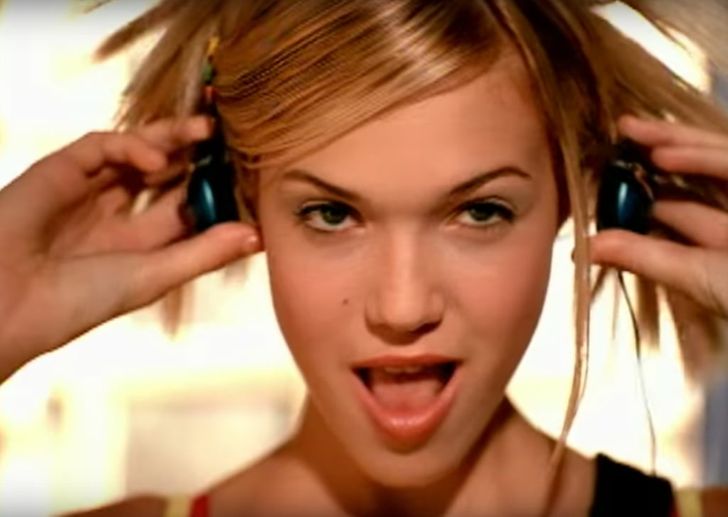 Before Mandy Moore started her acting career, she was a popular pop-star. Her first single, Candy, became a hit immediately, but later the singer said, “If I had the money, I would give a refund to everyone who bought my first 2 albums.” 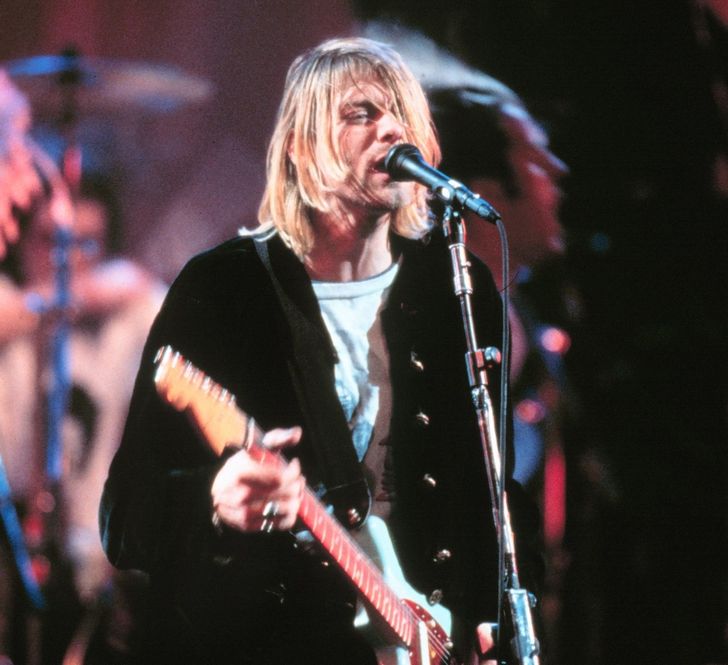 In his 1994 interview, Kurt Cobain said that he couldn’t even remember how to play the guitar solo in Smells Like Teen Spirit. And playing this song was an embarrassment for him. “Everyone just focused on that song so much. The reason it gets a big reaction is that people have seen it on MTV a million times. It’s been pounded into their brains. But I can barely, especially on a bad night like tonight, get through Teen Spirit. I literally want to throw my guitar down and walk away.” 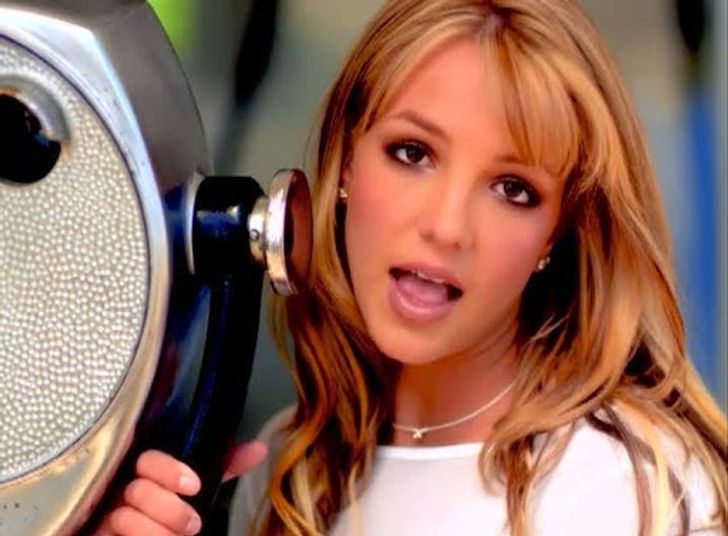 During one of her concerts, Britney Spears said, “I have to go? I haven’t even sung Sometimes yet... Oh God! I never liked that song anyway!”

12. Justin Bieber, Beauty and a Beat 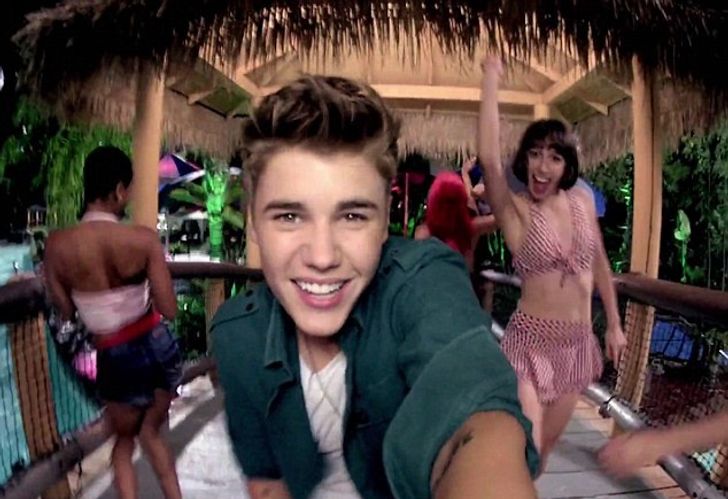 In one of his interviews, Justin Bieber said, “I never really liked Beauty and a Beat. But I understood what it was at the time. And it was music that was popular at that time, as well. But I was never really a huge fan of that song.”

Is there a song that a lot of people like and you just don’t get it? Tell us in the comment section below!