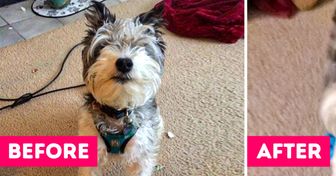 Recently, the internet blew up with candid photos of Joaquin Phoenix and Rooney Mara acting like the most affectionate couple at every event they visited, and it’s difficult to stay indifferent while looking at them. In reality, the couple has been together for a few years now and, after getting to know their relationship a bit better, you’ll see that they fit together like 2 peas in a pod. Phoenix and Mara exist in their own little world, but they allowed us to learn a little bit about what makes them work so well together and we were quick to take notes.

We at Bright Side are on the front lines admiring this beautiful couple and invite you to take a few pages out of their book of love.

1. Don’t be afraid to make the first move.

Rooney Mara caught Joaquin’s eye when they were working on the movie Her together. Phoenix, however, thought she didn’t like him and was afraid to approach her. It later turned out that Rooney felt the same about Joaquin, but was too shy to make a move. As the actor revealed:

“She’s the only girl I ever looked up on the internet. We were just friends, email friends. I’d never done that. Never looked up a girl online.”

2. Sometimes just being there is all the support they might need. 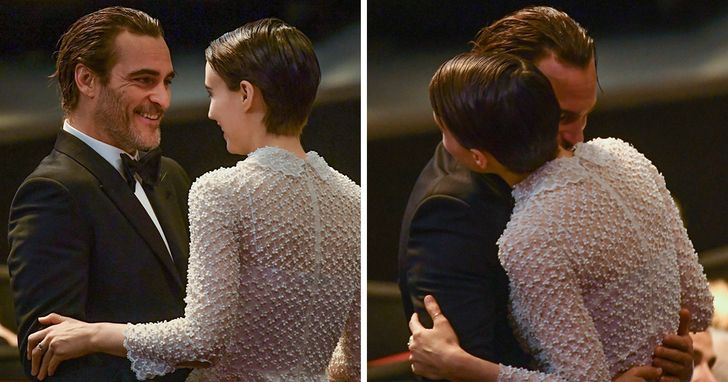 Phoenix is open about living with anxiety. It often affects his work and makes being in the public eye very troublesome for him. The success of Joker meant that the actor had to make multiple red carpet appearances and speeches, which can be a real nightmare for someone who gets nervous in public. Rooney was by his side at almost every event, providing comfort and support.

Numerous candid photos of the couple from the past year give a small glimpse into their intimacy, and it’s obvious how much they care for each other. 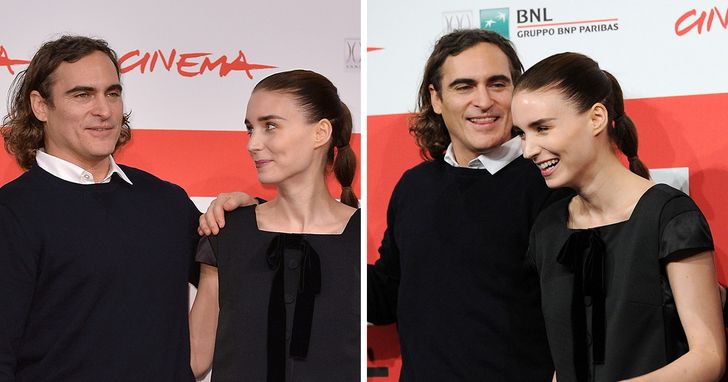 Joaquin Phoenix and Rooney Mara got engaged in 2019. It was the first time the 45-year-old actor proposed to someone. It was a real surprise to many, as some rumors said that both Joaquin and Rooney considered marriage to be “too mainstream.” Turns out they were just looking for “the one.”

The photo of Phoenix and Mara enjoying vegan burgers after the Oscars blew up online, as it amazed people with how relatable their relationship is. Sure, it might seem out of place, but as long as they have each other, who cares?

In addition, Phoenix spilled his nickname for Rooney during his speech at the TIFF 2019. Joaquin said he had a “filthy dragon” that came with him somewhere in the audience, and added “I love you.” Quite an odd pet name, but sounds intimate.

5. Love makes us the best versions of ourselves. 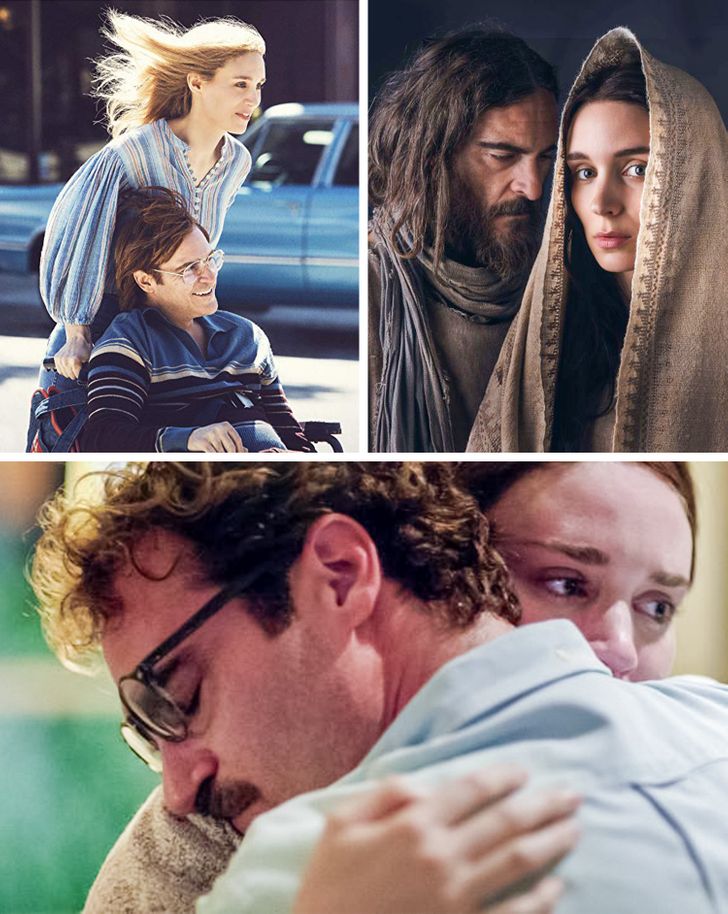 Joaquin and Rooney took their on-screen chemistry and made it a reality. They later did the opposite with 2 other movies. In total, the couple has collaborated on 3 films together and, each time, their performances were electric. The films include Her (2013), Mary Magdalene (2018), and Don’t Worry He Won’t Get Far On Foot (2018).

They also worked together behind the camera on a documentary about animal rights called Dominion. The 2 actors provided the narration. Phoenix and Mara are vegan and sometimes take part in marches dedicated to animal protection causes.

There is 11-year age gap between Joaquin Phoenix and Rooney Mara, but frankly we’re not even sure they notice it at all. The couple has never addressed it, as they most likely don’t even give it a second thought. Then again, they’re not the first example of having an age difference between them and being madly in love, and they won’t be the last.

For 2 movie stars, Rooney and Joaquin lead fairly simple lives. They enjoy meditating, playing with their dogs, and reading. Phoenix once said that despite not being an avid TV or movie watcher, he endured a 10-hour Netflix documentary just because his girlfriend wanted to. Sometimes even the smallest gestures can make all the difference.

How do you feel about this couple? What makes them the most down-to-earth and relatable in your opinion?